Astrocolor is performing at the Capital Daily Festival on Jan. 18. Photo submitted.

January 12, 2023
Get the news and events in Victoria, in your inbox every morning.
Thank you! Your submission has been received!
Oops! Something went wrong while submitting the form. 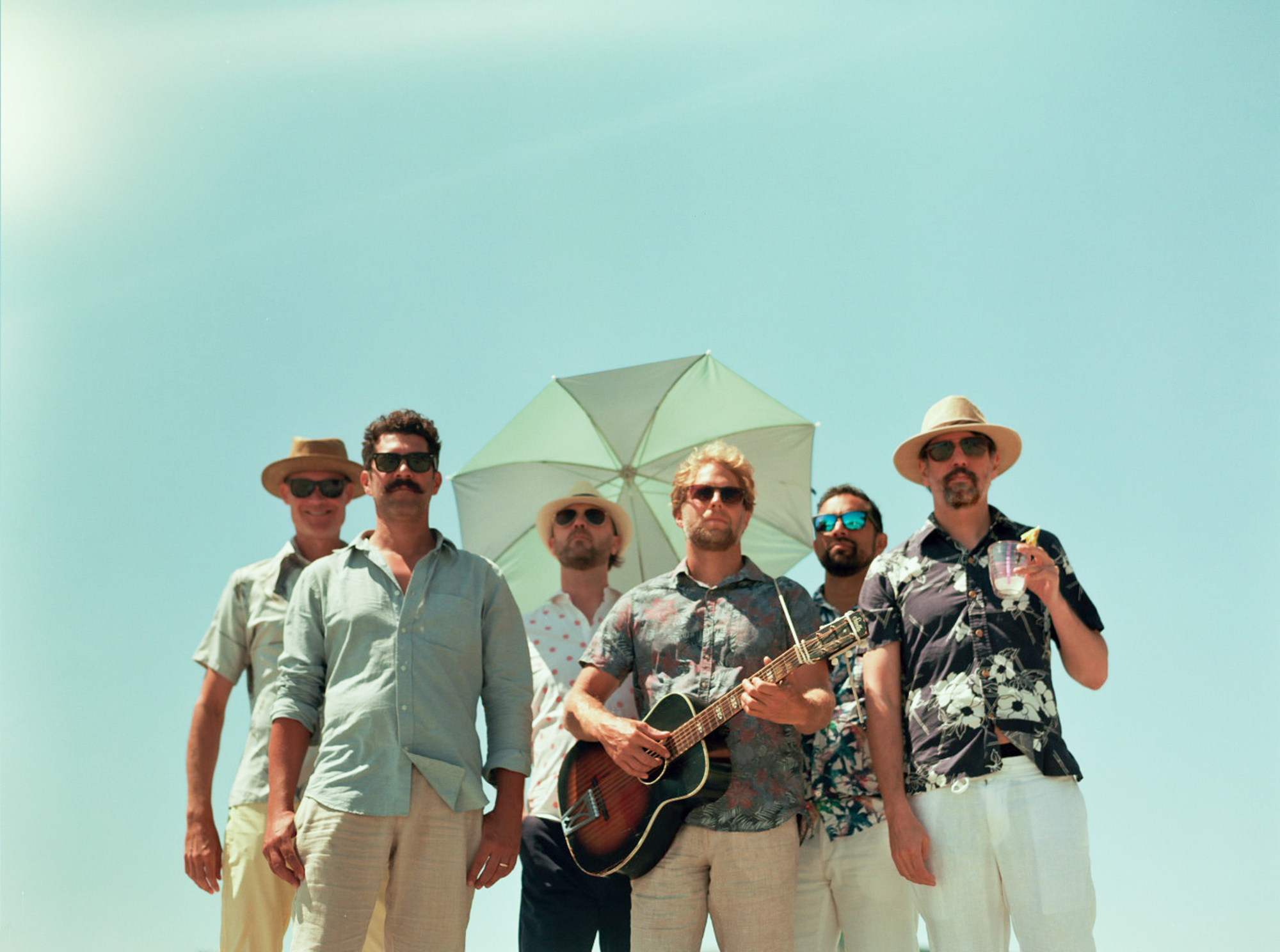 Astrocolor is performing at the Capital Daily Festival on Jan. 18. Photo submitted.

Hot off the heels of their win as Instrumental Artist of the Year at the Western Canadian Music Awards, Victoria-based band Astrocolor will perform at the Capital Daily Festival alongside Old Soul Rebel, Nicky Mackenzie, and Spencer Krug.

Their brand of jazz-infused dance beats melds live performance and electronic production to create an upbeat, instrumental soundscape that, as the band puts it, evokes “St. Germain meeting Khruangbin for a Mai Tai by the pool.”

The band’s bright energy, and in particular, frontman and producer Neil James Cooke-Dallin’s eccentric and commanding stage presence has the power to pull even the most sedentary jazz-festival crowd to their feet.

Cooke-Dallin attributes that to a strong appetite for the type of live/electronic fusion the band brings to the table. Though electronic music has loomed large in popular culture for the past decade, he believes there’s a strong desire for elements of live music to be incorporated into those performances.

“You can see how it engages with the crowd in a different way. People are getting something out of it that they haven’t been able to get out of a lot of other music. We’re starting to see this, I would say a renaissance, of incorporating acoustic instruments into electronic performances,” Cooke-Dallin said.

Astrocolor’s live performances are a mix of pre-recorded samples and live instrumentation. Their full lineup is composed of Lindsay Bryan on vocals, Andrew Poirier on lead guitar, Piers Henwood on rhythm, Anand Greenwell on saxophone, Bill Farrant on the bass, and Chris Mackenzie on drums.

“We do hours and hours of open, improvisational jamming together, and everybody swaps instruments and just kind of does whatever they're comfortable with,” said Cooke-Dallin. “[Then] we go back through, filter through all the sounds we've made, pick out the golden moment, and then rebuild new songs out of that.”

Their upcoming record, Moonlighting - Astrojazz Vol. 1, will be released on March 31. According to Cooke-Dallin, the album has an instrumental jazz focus, with “big moody cuts that kind of sound like you’re at a bus stop in the rain.”

“We went out of our way to try and leverage more jazz chords, and make a more jazz-sounding album just for something fun to do,” Cooke-Dallin said.

The record has a touch of star power, too–Khruangbin producer Steve Christensen was involved in the mixing, adding to the record what Cooke-Dallin describes as a modern psychedelic sound with lots of reverb.

Moonlighting seems poised to provide a bit of contrast to their 2021 album Paradise, a warm, tropical pandemic release that saw the band sonically projecting themselves and their listeners into a much longed-for vacation in the midst of COVID-19 related travel restrictions.

“We were just imagining how nice it would be to go somewhere warm, and wouldn’t it be funny if we made an album called Paradise that was about the holiday nobody can take right now, [and] serve everybody up some warm, chill tropical vibes,” Cooke-Dallin said.

The opening riffs on Paradise come through in a haze evocative of long days in the sun as viewed through a couple daiquiris and a sheen of sunscreen floating on the pool. Near the end of opening track Mile High, a female voice comes on, introducing herself as the captain and welcoming the listener to paradise, “where the local time is 20 past four in the afternoon, and it’s a sultry 28 degrees celsius.”

Last summer saw numerous festival bookings across BC for the band, taking the stage for sets at Bass Coast Music Festival, Rifflandia, Laketown Shaketown, and Pachena Bay, to name a few.

Asked if it feels like Astrocolor is on the upswing, Cooke-Dallin laughs.

“Everything feels like the upswing after waiting around for two years.”