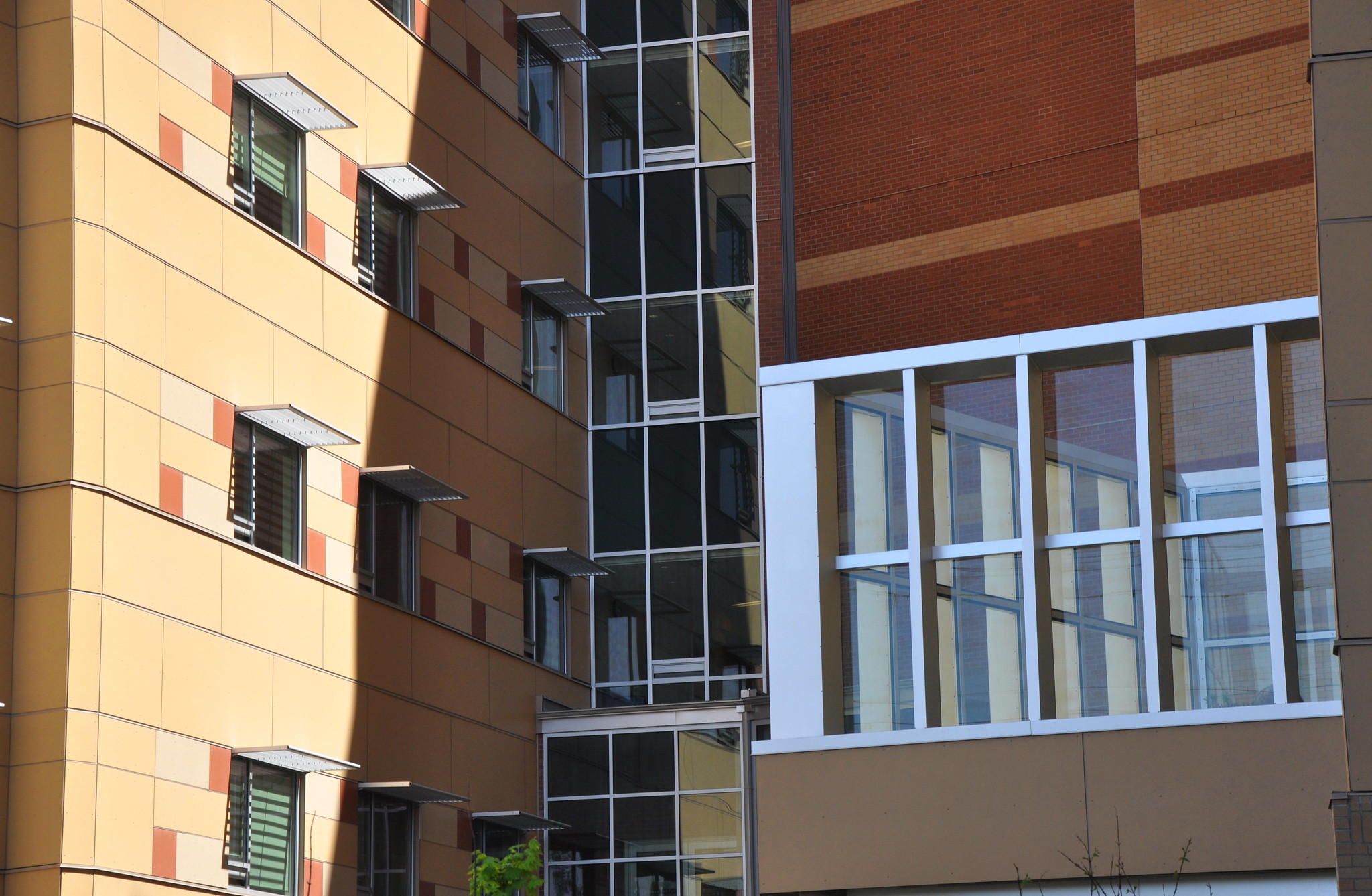 This story is based on interviews first published in the Capital Daily Podcast.

‍This article includes topics of suicide and mental health issues. It may be triggering for some readers.

In 2007, less than a week before a suicide attempt would alter his brain for life, 32-year-old Joseph Briante was sitting in the Royal Jubilee Hospital’s psychiatric emergency services (PES) unit while his family pleaded for help.

Nearly 15 years later, Joseph’s voice is just one in a chorus of former patients who say they were turned away, dismissed, and mistreated by the unit’s staff.

A Facebook group titled, PES: Pathetic Excuse for Support was created on Feb. 27 and in less than one month drew more than 1,400 members and hundreds of horror stories from the psychiatric unit, the only adult inpatient service available for mental health emergencies in Greater Victoria.

Shortly after the Facebook page—run by 19-year-old Emma Epp and 18-year-old Ella Hale—was created, Vancouver Island MLA Adam Olsen brought the issue to the legislature, asking the Ministry of Mental Health and Addictions what they would do to address the allegations. That led to a meeting between Hale, Epp, Premier John Horgan, and the director of Island Health’s Mental Health and Substance Use Services.

Meanwhile, the group the pair had created continued to grow, with members detailing negative experiences at the hands of nurses, security, and doctors at PES, and many saying they were turned away, ignored, mocked, and belittled during major mental health crises.

Younger patients say they were labelled as attention-seeking or immature and sent home at a time when they needed help most. But the accounts aren’t limited to any one demographic.

It isn’t the first time PES has been scrutinized. The psychiatric services unit was at the centre of a BC Supreme Court lawsuit lodged by Joseph’s family after his 2007 visit.

On Oct. 29 of that year, around 4:30pm, Joseph went to Royal Jubilee Hospital accompanied by his parents, sister, and brother-in-law. He was having severe delusions and was unable to discern what was real and not real.

He told Capital Daily podcast producer Jackie Lamport that his memories of the visit are blurry and feel almost like a film scene. But he remembered an overwhelming and inescapable sense of fear.

“I was terrified the whole time,” he said. “I wasn't making any sense, like I was incoherent… my mind was just raining down with delusional thoughts that every step I was taking was not safe and my body was falling apart.”

Joseph was assessed first by a triage nurse before he was taken to PES. There, he was evaluated by a psychiatric nurse and a doctor, who concluded there was no need to admit him to the hospital. He was released and referred to an outpatient service, and Joseph and his family left the hospital around 7:30pm, roughly three hours after arriving and two hours after being assessed at PES.

“I was not even able to talk or read or, you know, like just [do] normal things,” he said. “It took me… like a decade or more just to be fully fluent with my speech. It basically wiped out an entire decade of career potential and relationships.”

Once an intellectual property lawyer, Joseph is only now regaining some of the cognitive ability he lost. To this day, he wonders if things might have turned out differently had he received better care at PES.

“It’s like some sort of processing mill, like they're just trying to get people in and out,” he said. “It had no, like, human warmth… I (didn’t) come out… feeling like I was seen with any empathy.”

In 2014, a BC Supreme Court justice ruled that the doctor and nurse who treated Joseph had been negligent on several accounts, but ultimately weren’t responsible for his injuries.

In his decision, Justice Keith Bracken wrote: “The model maximizes the time the emergency room physician has for her normal duties, but in many ways minimizes the time for investigation, analysis and assessment of a patient.”

About five years after that decision, 69-year-old Veronica had her own experience with PES—an experience she would come to describe as degrading and dehumanizing.

Leading up to the end of 2019, Veronica was experiencing dizziness, anxiety, and depression. And one day, she awoke after having collapsed on her floor and completely blacking out. After talking to her family, they called the police for a wellness check.

After the police visit, Veronica went to Royal Jubilee Hospital. She  was physically assessed and taken to PES, where she recalled being laughed at and ignored.

She said she was taken to a private room and placed in a chair. For eight hours she sat quietly, staring at nothing.

“Nobody came and talked to me. Nobody asked me what my problem was,” she recalled. “I just silently sat and stared at a wall. A couple of times I asked when I [would] see a psychiatrist [and] nobody knew.”

By the time she did see a doctor, the only thing Veronica could think about was escaping. She says the worst suicidal ideations she ever had took place in the walls of PES.

“My only thought was I have to get out of here. Like I was sitting there and I was not overly suicidal, but I was really wondering if a person could drown by sticking their head in the toilet,” she said. “Like those were the kinds of thoughts that were going through my head as to a way to kill myself while I'm in here.”

Emily Gedde, 23, told Capital Daily that out of five visits to PES—starting in September—only one visit has felt positive.

“I have found that they take you more seriously if the cops bring you or if you're brought in by the ambulance, ‘cause then they can… see that something is actually wrong,” Gedde said. “But even with the cops being in with me, they seem so dismissive of your issues and your problems and everything [you’re] going through. It's ridiculous.”

While at PES, Gedde saw people held down by security because they were screaming, or taken into an isolation room if they were crying or shouting.

“It's terrible ‘cause it's not like they can help it if… they're hearing voices and stuff,” she said. “I hear voices too… If they’re so dysregulated, they can’t help but act the way they act.”

In a statement, Island Health said it strives to provide the best care possible at PES and would be taking steps to improve care by strengthening the patient complaint process and placing clinical and non-clinical senior leadership on site over the coming weeks.

“People have a right and an expectation to be treated with respect and dignity when they are accessing our services,” the health authority stated. “We are aware of the concerns many people have expressed regarding their experiences and care at PES, and we take these concerns seriously.”

‍
If you or someone you know is in need of mental health support or crisis intervention, you can call 911, or the 24-hour Vancouver Island Crisis line at 1-888-494-3888. Visit vicrisis.com for other text and chat support options.

Canadian Blood Services may loosen rules on gay men. Where does that leave transgender donors?
Updates to Victoria emergency psychiatric care are insufficient, say teen advocates
Isolated in Victoria: forging friendships in a city renowned for its chilliness
With a million-dollar initiative, United Way takes the pandemic’s mental health effects to heart
Accusations of mistreatment mount against Royal Jubilee's psychiatric facility
Raids and an eviction notice won't be the end of Victoria Cannabis Buyers Club

Canadian Blood Services may loosen rules on gay men. Where does that leave transgender donors? 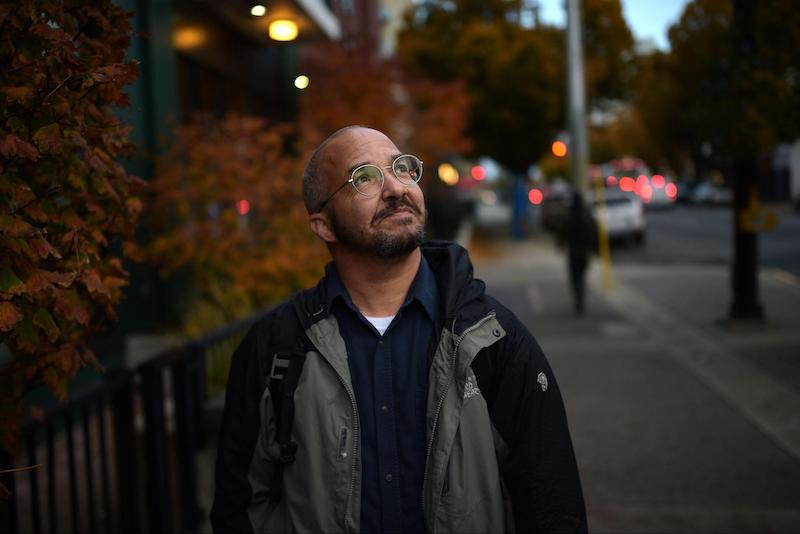 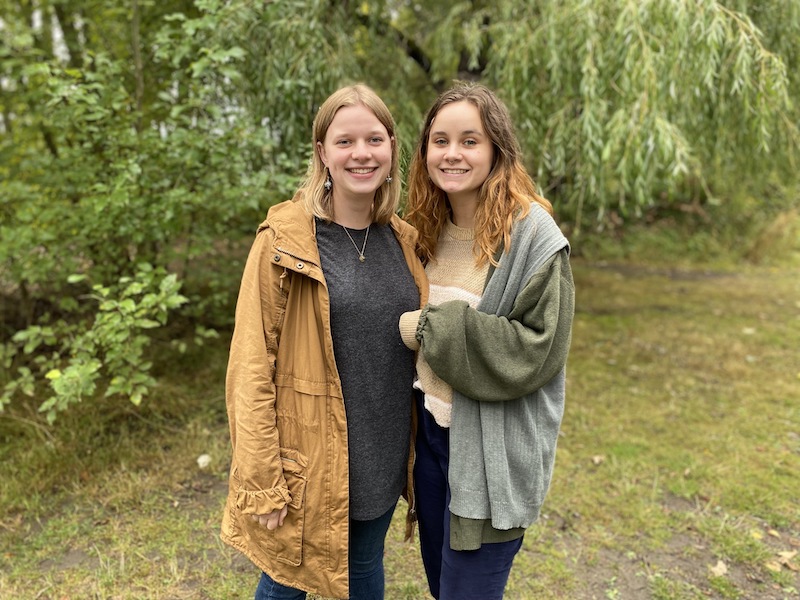 Updates to Victoria emergency psychiatric care are insufficient, say teen advocates
After taking on the province in a public battle last spring, Ella Hale and Emma Epp feel brushed off by the system that promised change 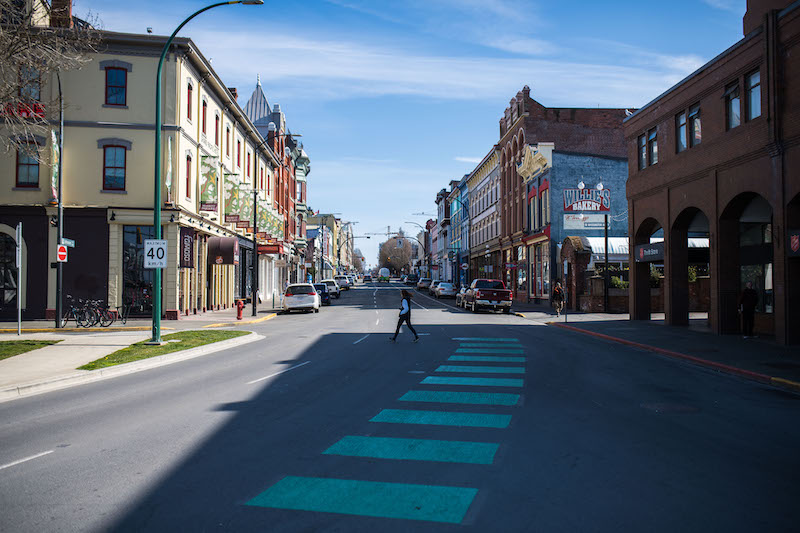 Isolated in Victoria: forging friendships in a city renowned for its chilliness
Researchers say there's little attention on adult friendships, but there are some strategies to find new friends—even here
Have a tip?
Use our confidential inbox