April 19, 2021
Get the news and events in Victoria, in your inbox every morning.
Thank you! Your submission has been received!
Oops! Something went wrong while submitting the form. 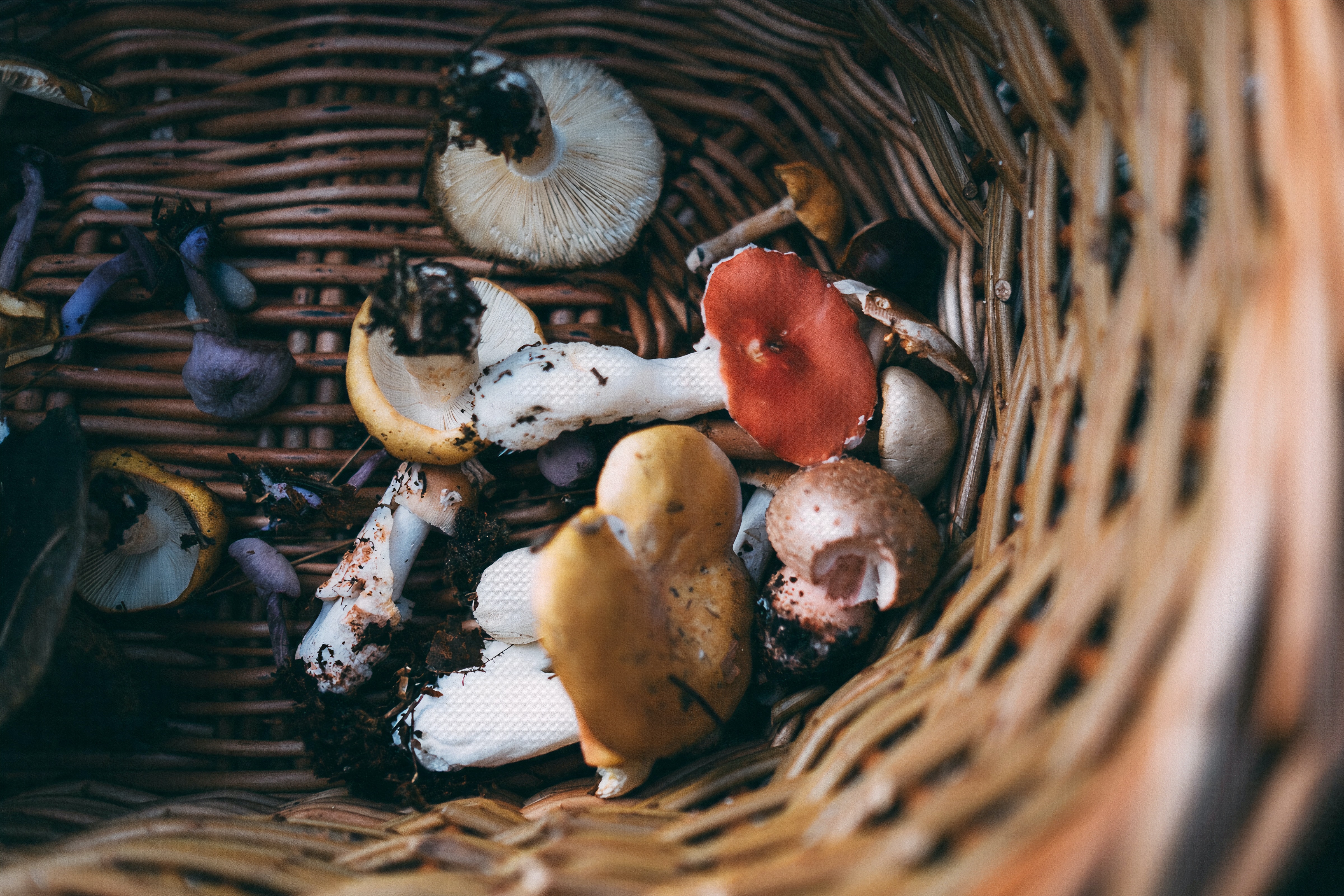 ‍This article was written based on interviews conducted for the Capital Daily podcast. Listen and subscribe here.‍

Jared Qwustenuxun Williams has been foraging on his ancestral territory for as long as he can remember. Now the elder’s kitchen manager and traditional foods coordinator for Cowichan Tribes is teaching his children how to eat from the land, too, in a way that will ensure they can feed their community for generations to come.

The traditional seafoods of the Cowichan peoples are many. In English they are called salmon, sea urchin, herring, crab, scallops, octopus—Williams pauses in counting them off. “I’m actually getting hungry now,” he says.

Of course, plants like camas roots, chocolate lily roots, and sword fern roots were also vital to the health and culture of Coast Salish peoples. “Elders would say that our food is medicine, and that huge variety is why we would never need multivitamins.”

But Williams and his people aren’t the only ones harvesting from the land today: as the local food movement grows and the number of people Williams calls “weekend foragers” grows with it, there’s additional pressure on the ecosystems that support these plants. In addition to the important knowledge components that go along with keeping yourself safe when harvesting plants that may well be deadly or dangerous, he has a few cultural rules to keep in mind while celebrating the bounty of food that grows wild on the land.

Williams’s first lesson is to only take what you need to feed yourself today. “If you would like to eat something tomorrow, well, you can actually try to harvest again in the morning,” he says.

According to his elders, the land will provide enough for your needs, but not for your greed. Williams has come across commercial foragers and logging companies while in the woods and is reminded of this lesson again and again. “We've got the western food system and we don't have to wild harvest. So let's try to let the woods regenerate here for a little while because we've relied on them really heavily.”

Williams notes that it’s always important to keep in mind the true value of foraged goods, which is likely much higher than what restaurants and grocery stores are paying for them. The ability to harvest wild things relies on the health of their ecosystems, which is impossible to quantify in dollars per pound.

He operates by the “20% rule." For each plant that you are interested in—salal berries for example—only harvest 20% of the berries on each bush, and try to pick in an area of abundance. If he was harvesting a variety of foods, he would also never take more than 20% of a visible ecosystem.

For settlers that are using wild harvesting as a source of income, it is important to keep in mind the market impacts of that work. “If you harvest one of our traditional foods, and you sell that food [...] you're removing [our] opportunities for economic prosperity.”

Unless it really is growing in your own backyard, you need to ask permission to harvest it.

“When non-Aboriginal people are harvesting on [un]ceded land, it is technically a form of resource extraction that is being done without permission,” he says. Williams encourages non-Indigenous individuals to forage on their friends’ land, or in park lands that have specifically authorized foraging.

In general, it’s best to have a relationship with the land and land owner, to ensure that the species is bountiful enough to be harvested, and that no one else is depending on that food. For example, Williams has a stinging nettle patch that he returns to every year.

“If I was to walk up there and find everything had been harvested, then you are directly changing the nutrition that I can hand over to my family,” he says.

Williams says there is a common misconception among settlers that land ownership and cultivation did not exist before colonization. Camas fields, for example have been handed down matrilineally, and improved over generations to maximize yields. “If somebody who was not in your family was harvesting from your harvesting site in yesteryear, they would be executed.”

Most importantly, he tells people to refrain from driving into Crown land, “Not because I want to be specific and draw lines,” Williams says, “but because there’s only really so much of these resources left.”

While some wild foods like chanterelles and morels are having an anthropological heyday, they are vital for the life cycles of many other creatures. Most fungi are difficult to overharvest because of their extensive underground systems, but it’s still important to only take what you need, and leave the rest for the system that allowed it to flourish in the first place.

Educate yourself on the ecosystems

In this vastly unregulated field, uninformed mistakes can be deadly for fragile ecosystems.

For example, licorice ferns have palm-length fronds and live in the moss that grows on rocks and trees. They have a symbiotic relationship to the moss, that in some cases can be one or two centuries old. An inexperienced forager might pull out large clumps of moss in order to harvest the plant’s roots, not knowing how much damage they are causing. With some field education they would learn that harvesters can gently spread the moss and only extract the parts they are intending to forage.

The mossy homes of licorice ferns are also habitat for microorganisms and store nutrients and water for many other species. “You accidentally harvesting the wrong area [or] the wrong object, will then cascade all the way down the ecosystem,” says Williams.

He hopes for a future where traditional harvesting sites are respected and desired foods can grow in such an abundance to sustain anyone who wishes to harvest. He thinks that foraging could be used as a pathway to greater cultural understanding and reconciliation, but says we’re not there yet.

“I am the first generation to not have to go to residential school, in all the history of my family,” Williams says. “And so I have this huge job of trying to roll the reconciliation ball ahead—while trying to bring all of my relatives with me.”

In the meantime, he is working to ensure that the unique knowledge he holds is passed down to his children and other members of his community, one plateful at a time.