July 14, 2022
Get the news and events in Victoria, in your inbox every morning.
Thank you! Your submission has been received!
Oops! Something went wrong while submitting the form. 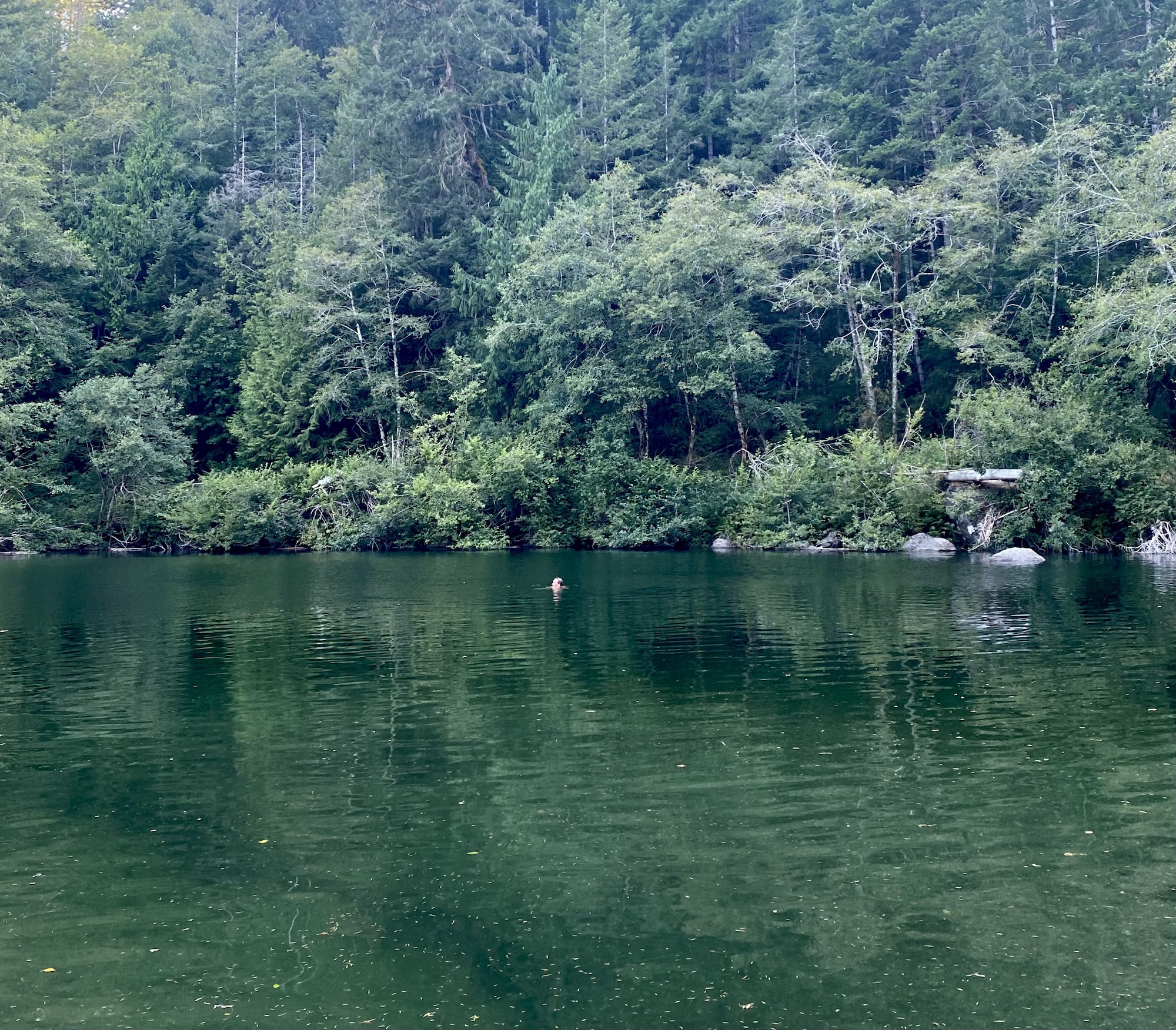 We’ve covered a lot of the details of Sooke’s new Official Community Plan (OCP), a mammoth document that’s meant to serve as a guide for Sooke over the next 10 years. But we haven’t considered what it takes to make a new community plan.

Sooke budgeted $200,000 over three years to pay a consulting firm to engage with the community, work with Sooke’s OCP committee, develop draft plans, and report to council throughout. That was the contract DIALOG won in 2020, just a few months into the pandemic.

The normal way of doing things changed, and no one knew for how long. Health regulations changed sometimes with little notice, and since DIALOG’s studio is in Vancouver, travel to Sooke was sometimes partly prohibited.

Community engagement shifted from in-person to over Zoom—and it worked, even if it wasn’t ideal, Coun. Al Beddows said. He’s council’s non-voting representative on the OCP committee made up of seven local volunteers.

But when the final draft came before council two years later for a first reading this April, it was “full of typos and errors,” Mayor Maja Tait said in a recent council meeting.

“I'm disappointed in the consultant that the document came to us in the way it did. I don't see a single typo in the document from the fire consultant report, because they proofread it!” she added, with noticeable frustration in her voice.

Those errors are part of why council might not be able to approve it before the fall election because some councillors felt a need to review the 200+ page document line by line. That’s not council’s job, Beddows said, but the number of mistakes found early on seems to have shaken council’s confidence in the plan.

“To have something to last a legacy of 10 years, it needs to be as error-free as possible and as relevant. That's why we need to spend the time, because the consultant failed us in that regard, in my opinion,” Tait said.

A DIALOG representative who worked on the project, Vance Harris, was surprised to hear these comments. He told The Westshore he finds it hard to believe that “some random typos could lead to a delay.”

There were typos and grammatical errors, but also three key areas the public had problems with: the 30-metre foreshore setback restriction that’s been reduced to 15 metres, concerns around density in the Whiffin Spit neighbourhood, and a change to rural zoning on the Farrell Estates that would limit future development. Each of those have now been adjusted based on community feedback, but the uproar has made the whole process feel controversial.

More than errors, there was a sense that the consultant did not spend enough time in Sooke.

“I saw [Beddows] in the pandemic with clipboards going out and ground truthing because the consultant wasn't willing to spend any time in our community,” Tait said.

Travel was made difficult because of COVID, and while Beddows conceded their presence might not have made a difference to consultation because of COVID restrictions and hesitation, it sure would have helped to have consultants know the area they’re consulting on, he said.

“We're talking about a certain seascape that we want opened up and how the public feels about it; it would be nice if they were there, too. So I would have to concur [with the mayor]. I would like to have seen more presence with them out in Sooke,” he told The Westshore.

In hindsight, Beddows would have preferred doing an OCP not in a pandemic, but at the time no one knew how serious or lasting COVID would be. Changes in the way we do business have fundamentally altered—and, at least at first, a lot of the change meant extra work for district staff.

“It took some of the strain off the consultant and put it more on our staff. Our staff bent over backwards to get it done,” he said. "Sometimes you can solve things better in the hallway talking to somebody rather than waiting for an official meeting.”

Harris said all decisions regarding how to manage the project were made with the OCP committee, not unilaterally. “It’s unfortunate that challenges the globe was facing is seen as an unwillingness on our part,” he said.

Now, staff and council are working to schedule meetings during summer to try to get the document ready for council’s approval before the election, though whether that happens is a 50/50 gamble according to Beddows.

“Ultimately, it is a guiding document. It's not engraved in stone, and the council of the day always has the final say,” he said.