August 9, 2022
Get the news and events in Victoria, in your inbox every morning.
Thank you! Your submission has been received!
Oops! Something went wrong while submitting the form. 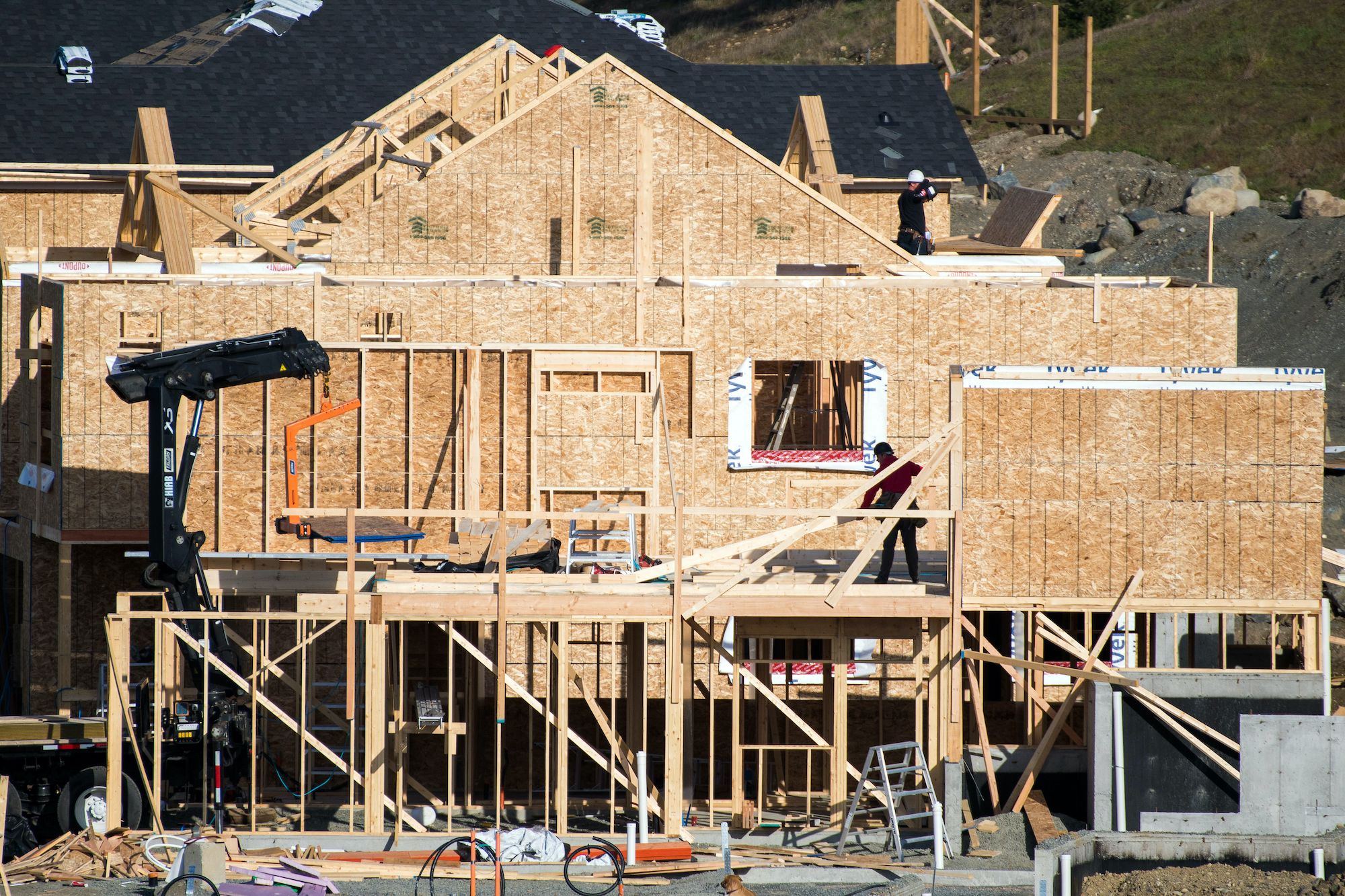 The City of Victoria will require all new construction to be zero-carbon by July 2025—five years ahead of the province’s deadline for enforcing that requirement BC-wide—per an announcement on Monday, Aug. 8. The city’s release says that the municipality is one of the first in BC to make this requirement, and that this ramp-up is needed to meet Victoria’s Climate Leadership Plan’s 2030 goals.

Victoria’s long-term target is an 80% reduction in community emissions by 2050, and it projects that this building change will deliver 7% of that. The city has identified buildings as one of four priority areas for emission reduction, along with mobility, waste, and municipal operations.

The move is part of a joint push by Victoria, Saanich, and Central Saanich to strengthen local emissions regulations for new builds through upcoming provincial legislation, expected in December, that gives municipalities greater power to do so.

Municipalities will be able to choose from a range of requirements for developers, starting from “measure-only” (requires them to measure the amount of emissions, without committing to reductions), to “zero-carbon” (a fully-electric build). In between are steps that require new buildings to have either or both space heating and hot water systems run on electricity.

Municipalities previously had to work mainly through BC’s Energy Step Code, mainly by mandating that new builds hit a certain tier in the Step Code’s efficiency hierarchy. The Step Code is an optional compliance path, intended to ramp up to BC’s 2030 energy targets, that lets municipalities incentivize or require more energy efficiency from new construction projects than the BC Building Code does.

Victoria, Saanich, and Central Saanich all plan to reach the fifth and highest step—in which new constructions are 80% more efficient—by 2025 rather than that step’s BC target date of 2032. The three municipalities developed their incoming policies and schedules after a joint consultation this year with the local construction industry on how and when the Step Code and the new framework could be used to hit zero carbon.

As Capital Daily covered in late July, a report from city’s community energy specialist, Derek de Candole flagged that the Step Code alone won’t achieve the city’s climate goals. The key limitation, his report explains, is that the Step Code targets energy and energy efficiency rather than emissions.

Victoria is currently on the third step, but ramping up to fifth won’t change that there are some efficiency improvements, such as natural gas, that still cause far more emissions than full-electric. The city staff timeline recommended using the new provincial mechanism to require low carbon by 2023 for low-density residential builds and 2024 for large builds, and zero carbon for both by 2025.

Many of the projects set to be completed in those years are currently in progress, so a key challenge the report identified was adapting them on the fly without causing delays that undermine Victoria’s goals for adding housing.

Saanich targets 2025 after lagging behind its targets

In the evening after Victoria’s Aug. 8 announcement, Saanich committee of the whole meeting heard a similar report as it moves toward its version of these changes. The report from Sharon Hvozdanski, the municipality’s director of planning, flagged the need to adopt stricter energy requirements for new buildings in order to meet emissions targets.

Hvozdanski’s report presents the results of the industry consultation, an analysis of the impact of these building codes, and proposals for bylaw amendments to make sure all new residential and commercial buildings meet zero carbon requirements by summer 2025.

The district’s second annual update on progress toward its climate goals—which covers 2021 and was received early this year—had Saanich below targets in several areas including building emissions. The amount of new buildings that meet the higher steps of the BC Energy Step Code, and that have net zero carbon, are supposed to hit 100% by 2025 and 2030 respectively. But as of the report, both were below 1%. Heat pump replacements of oil and natural gas heating were also well behind 2030 goals.

The Aug. 8 report does note that when the Climate Plan was approved there was no mechanism for municipalities to directly regulate GHG emissions of buildings and the Step Code had to be used. The report advises that should this December provincial change not go through, there are ways to still pursue its current targets through the Step Code.

Central Saanich, the third and smallest member of this joint local shift, recently attempted to break from the CRD climate service and make its climate shifts on its own. The combined district-wide service provides technical data and scientific expertise, as well as supporting climate action like emissions reduction and climate adaptation in the region. But Central Saanich’s mayor, Ryan Windsor, argued the $40,000 cost would be better deployed by the municipality itself. If it stays, that cost is expected to rise to $74,000 in 2023—but without Central Saanich, the other municipalities’ contributions would go up 4.5%.

The motion was denied in a split CRD board vote, with the other two 2025-targeting municipalities’ representatives speaking against it. Victoria mayor Lisa Helps argued that allowing one municipality to pull out could lead to a domino effect that fractures what had been regional consensus. Saanich’s Colin Plant said that climate action is the issue most deserving of regional collaboration. Other municipalities’ reps fell more in favour of giving individual municipalities more autonomy regardless of the issue.

—With files from Brishti Basu, Tori Marlan, and Jimmy Thomson