November 10, 2022
Get the news and events in Victoria, in your inbox every morning.
Thank you! Your submission has been received!
Oops! Something went wrong while submitting the form. 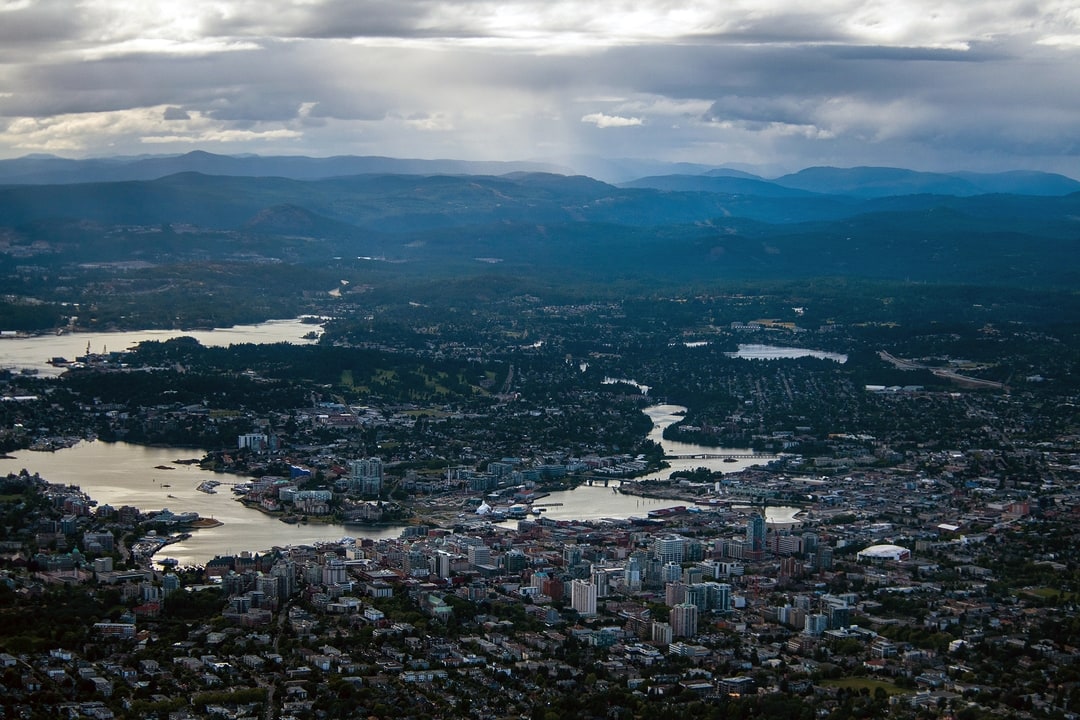 Greater Victoria had a higher percentage of landlords reporting rental income in 2020 than Toronto, according to data from Statistics Canada.

With one in 10 residents reporting receiving income from at least one rental property, Victoria had the second-highest proportion of landlords in the country, second to Vancouver at 11.2%.

The numbers are not exactly surprising given the high proportion of renters living in the region—38% of Greater Victoria residents rent, according to data from the 2021 census. That percentage is nearly identical to Vancouver and higher than the 33.2% of BC residents who rent.

However, renters were not well-represented on the ballot during this year’s municipal election, as Capital Daily previously reported. Of the 119 council candidates who responded to our 2022 municipal candidate survey—representing 57.8% of the 206 declared candidates—only 16 said they currently rent their home. Nearly all were candidates in either Victoria (nine) or Saanich (four)—although one candidate in each municipality said they own at least one property. Metchosin and Colwood also each had one candidate who said they rent.

Every responding candidate who ran in Central Saanich, North Saanich, Esquimalt, Highlands, Langford, Oak Bay, Sidney, and Sooke said they own their homes.

Addressing housing affordability and availability will be a big part of many council agendas over the next four years and—with the local housing situation given a ‘F’ grade in the 2022 Vital Signs report—it’s clear significant action is needed.

Balancing the interests and well-being of renters with development demands can be tricky, as the upcoming eviction of dozens of seniors to make way for a new independent living development illustrates. Ensuring adequate representation at council tables could be key to achieving the best outcomes for most residents.

How well are Greater Victoria renters now represented at council tables across the region? Poorly, according to our candidate tracker.

Out of 42 elected council members across six municipalities, only two rent

A total of 69 mayor and council candidates who won election this year completed Capital Daily’s candidate survey, representing 73.4% of all candidates elected. With the exception of new Victoria councillors Krista Loughton and Susan Kim, all reported owning their home and many said they own other properties as well.

We received responses from all members of the Victoria, Saanich, View Royal, Metchosin and Colwood councils as well as all elected members of Langford council, except for Mayor Scott Goodmanson. For the remainder of this story, we will only be examining these councils.

Victoria is the only one of the six municipalities where not every council member reported owning their home.

Of the 40 council members who reported owning property, 87.5% said they own their home but no other types of property—although Victoria Mayor Marianne Alto said she owns two homes (rather than vacation or investment properties). Alto’s disclosure documents list her residence on Lorraine Road in Saanich and declare ownership of a property on Doric Street in Victoria as well.

Three council members reported owning vacation homes—Saanich councillors Nathalie Chambers and Mena Westhaver, plus View Royal Councillor John Rogers. Municipal candidates are only required to report property holdings within the regional district where they are seeking election and their primary residences are not part of the disclosure requirement.

Chambers owns a home in Saanich as well as a vacation property at Shawnigan Lake, according to her disclosure documents, while Rogers disclosed that he owns a property in Burnaby in addition to his home.

Only two elected council members—representing 4.8% of the elected property owners in the six municipalities—reported owning investment properties. All are rented out long term and none reported owning short-term rentals.

Saanich councillor Colin Plant owns a strata lot in West Saanich, per his disclosure documents, as well as a home in Victoria.

Victoria councillor Stephen Hammond is the only elected official to report owning more than two properties. Hammond said he owns three investment properties, all of which are rented longterm. His disclosure documents state that his primary residence is on Rockland Avenue and that he owns a duplex on Balmoral Road.

Hammond may be the wealthiest local elected official in the region. In addition to his property holdings, Hammond reported an annual household income of more than $200,000—the only responding candidate