Ryan Hook, Food, Arts & Culture Reporter, is a journalist with a love of the strange and deranged. Originally from Edmonton, Ryan is now based in Oak Bay. He speaks English and graduated with a degree in Professional Communications from MacEwan University in 2019. Ryan is a generalist with expertise in arts and culture, politics, science, drugs and therapeutic-psychedelics. From his time as an arts and culture reporter to his days as a health and wellness copywriter, Ryan has shifted his priorities the past year to begin reporting on the underserved and misreported. Since then, he has crafted a passion for reporting that’s landed him in publications such as VICE World News and Exclaim! Magazine. Beyond reporting, Ryan is also the lead singer/songwriter in his band, Baby Boy & the Earthly Delights, and is writing the first season of a children’s television show. Ryan is also a member of the Canadian Association of Journalists. You can reach Ryan by email at ryan@capitaldaily.ca or on Twitter @ryanhookwrites. 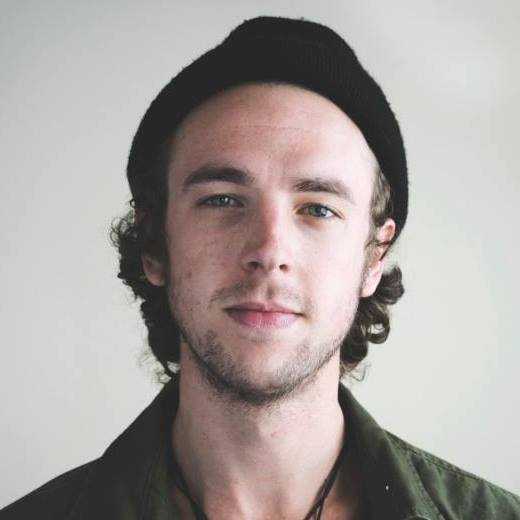 Building relationships: How the RAA connects to the audience, the road, and themselves

The band is playing at the Capital Ballroom on Sept. 24

The monarch died Thursday at the age of 96

BC liquor distribution centres at centre of union strike

The BCGEU represents about 33,000 public-service workers. The union issued a strike notice on Friday.

‘One of the fortunate ones’: Zambri’s says Tutti didn’t pay them either—except they got their money back

'You’ll be angry, but don’t take it personally'

RCMP take lead on investigation, say it will be treated as attempted murder