Tori Marlan is Capital Daily’s Investigative Reporter. She is a generalist based in Victoria, and she speaks English. She has worked in print, digital, audio, and comics journalism. Her work has been featured by many outlets in Canada and the US, including The Walrus Magazine, The Atavist Magazine, BuzzFeed News, The Seattle Times, the Texas Observer, Pacific Standard, The Marshall Project, and The Appeal. She has also contributed to CBC Radio’s The Doc Project, This American Life, Weekend America, and the Tablet Magazine podcast Vox Tablet. In 2006, she received a fellowship from the Alicia Patterson Foundation to write about detained child immigrants in the US. She was previously a staff writer for the Chicago Reader, specializing in immersion journalism. Her favourite kind of stories hold those in power to account, explore the real-world effects of policies, and illuminate subcultures. She also likes to profile fascinating people you’ve never heard of. She is a member of the Canadian Association of Journalists. Tori has recently won awards from the National Newspaper Awards (2021) and the Canadian Association of Journalists (2020 and 2021) among others. You can contact Tori at [email protected] or on Twitter @torimarlan. 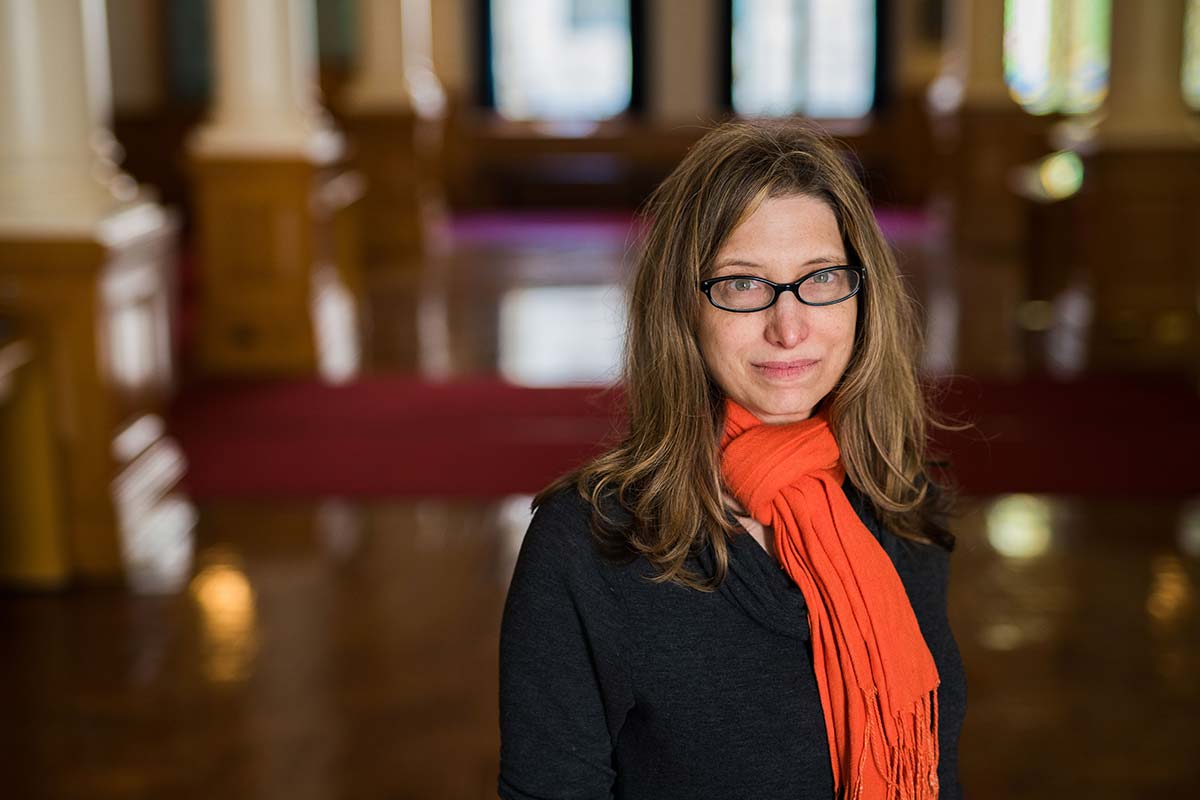 Inside a hollow library book, a secret library

When a Victoria librarian pulled a book off the shelf at the central branch this summer, a mystery began

A government agency was supposed to protect her finances. Instead, she was left ruined

A mentally ill woman's finances were put in the care of the Public Guardian and Trustee of BC. She's worse off because of it

Penniless: why a Victoria man has gone two decades without money

David Johnston won’t touch money, except to destroy it

Special costs are awarded in cases of “reprehensible” conduct during litigation

The man who stole a hotel: How Timothy Durkin took control of Sooke Harbour House

Sequilla Stubbs needs supportive housing. All the province has offered is a hospital bed. Updated January 27, 2022.

Previous
Next
Back to main page
Have a tip?
Use our confidential inbox