July 17, 2020
Get the news and events in Victoria, in your inbox every morning.
Thank you! Your submission has been received!
Oops! Something went wrong while submitting the form. 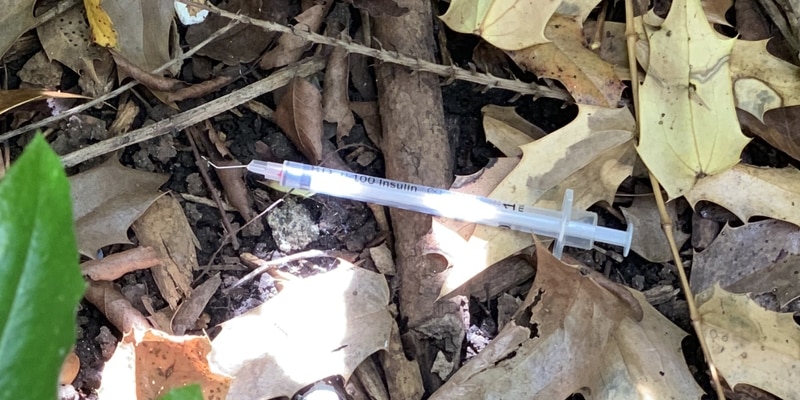 For the second consecutive month BC has set a new all-time record number of overdose deaths. The 175 deaths seen in June — nearly six per day — are more than double the monthly overdose death totals that were being reported pre-pandemic. It also means that in only 30 days, overdoses killed nearly as many British Columbians as have been killed by COVID-19 throughout the entire length of the pandemic. Below, The Capital’s Cam Welch breaks down where this spike in fatalities is coming from, and how they have been exacerbated by COVID-19 lockdowns.

Only halfway through 2020, and BC’s total overdose deaths are already greater than all of 2019

In June 175 people died, per the BC Coroners Service, after 171 in May. In February, the last full month before the pandemic, 73 died. In June 2019, 76 died. The entirety of 2002 recorded fewer overdose deaths than June 2020, and the past two months together have had more overdoses than 19 of the 27 years the Coroners Service has on record. The total deaths during the 4 pandemic months have now reached 576, which is more than all years on record other than the past 4.

In the first half of 2020 there have now been 728 confirmed deaths in BC, 132 deaths on the Island, and 67 in Victoria--which has already surpassed 2019's full-year total of 61. Victoria numbers did actually decline slightly from May to June (21 to 17) but Victoria is firmly on pace to have its deadliest year yet.

The locations of fatal overdoses have remained relatively similar to past years, with 57% in private residences, 26% in other residences such as SROs, and 14% outside. Over the past 4 years, Island Health had the highest rate of outdoor deaths.

Prior to the pandemic, overdose deaths had been in steep decline

Throughout this decline, the number of people overdosing had remained about the same; what had changed was greater interventions by paramedics and a wider availability of Naloxone kits to curb the number of those overdoses that ended in death.

Due mainly to the disruption in cross-border supply chains, the overall street supply in BC has become more tainted, with the percentage of cases recording "extreme fentanyl concentrations" having doubled during the pandemic to 15%. The First Nations Health Authority said last week that the pandemic has made it more difficult for people to access harm reduction services, leading to more using alone when they usually would not.

In yesterday's provincial COVID-19 conference, medical health officer Bonnie Henry reiterated her 2019 call for personal possession of illicit drugs to be decriminalized to reduce the use of drugs in secret and the prevalence of the toxic drug supply. Three years into the declared public health crisis, Henry wrote that experts agree that "our existing drug laws are further stigmatizing people living with addiction, a chronic, relapsing health condition." Henry warned in April that the pandemic would lead to a rise in fatal overdoses, in large part due to increased isolation. BC's 175 June overdose deaths outstripped not only its 11 COVID deaths in June, but also its 174 total COVID deaths as of June 30th. The widow of a Victoria yoga teacher led a campaign for Henry to announce overdose deaths in her frequent joint conferences with Health Minister Adrian Dix.

On July 9th the Canadian Association of Police Chiefs called for federal decriminalization, calling substance use is a public health issue and recommending a national task force that would research drug policy reforms. Following that announcement and again after the June overdose report, Premier John Horgan voiced support for decriminalization but said that the federal government needs to legislate it. "People who are addicted to opioid are patients, not criminals," he said in Thursday's conference, promising to focus on recovery over prosecution.

A Cowichan teenager is the latest Island death

The day before the provincial overdose report, a Cowichan Tribes Chief and Council statement announced the overdose death of a teenage girl the day after her 14th birthday and the creation of a local opioid task force in response. Fairlie Johnny is the 4th person from the Cowichan Tribes to die of a suspected overdose in the past month. On the same day, Health Canada announced $2 million in funding for a "safer supply" overdose prevention pilot project in the Cowichan Valley. The 4-year pilot would provide illicit-drug replacement pharmaceuticals such as hydromorphone tablets to people who haven’t responded to other forms of treatment. BC has instituted a partial safe supply program early in the pandemic, implemented via a change in doctors' guidelines for prescription. But some BC drug users have reported hurdles in getting onto it through doctors' prescriptions and getting the right dosage. 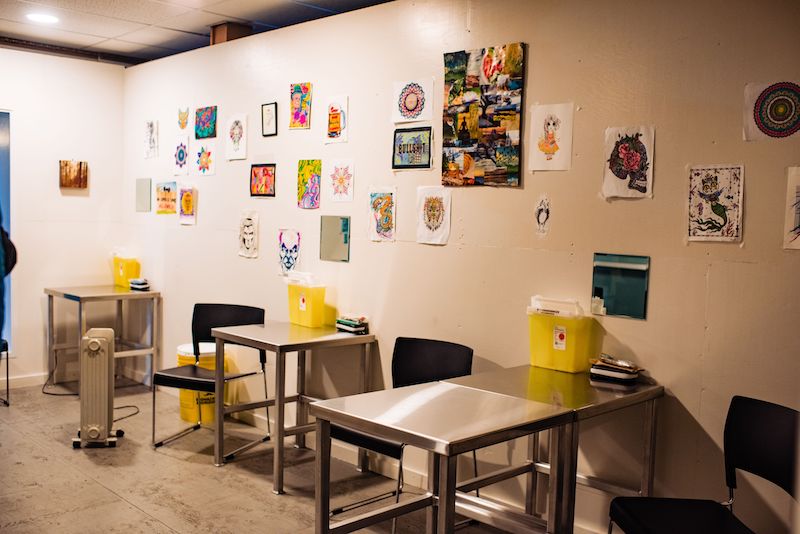 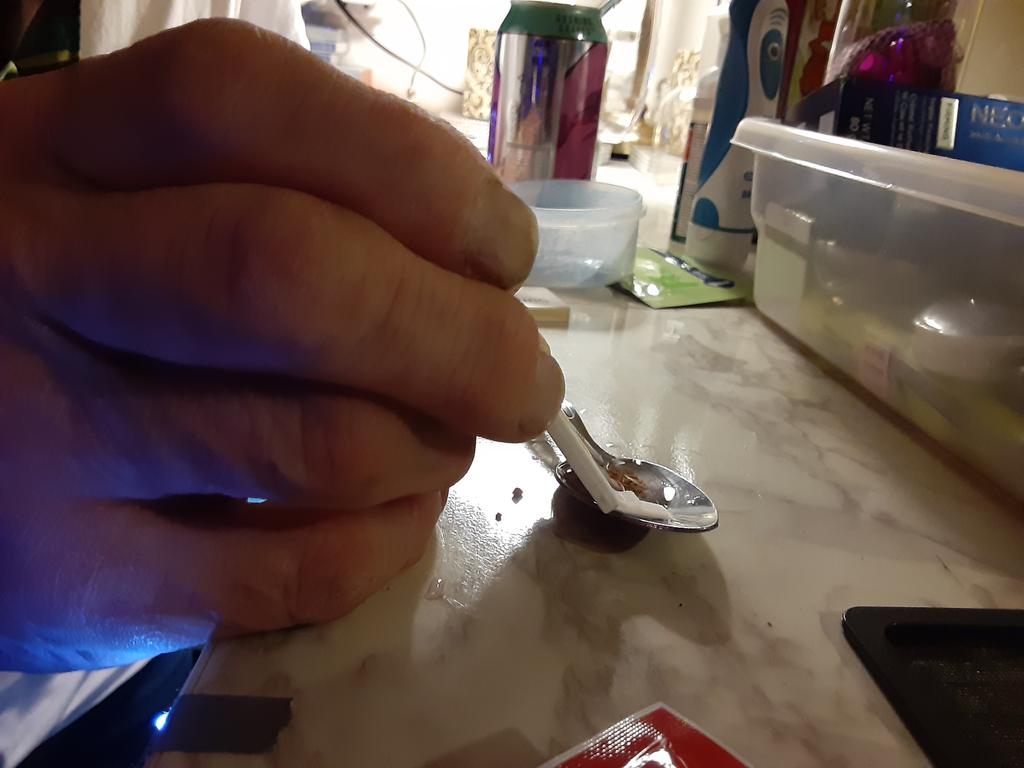