January 2, 2023
Get the news and events in Victoria, in your inbox every morning.
Thank you! Your submission has been received!
Oops! Something went wrong while submitting the form. 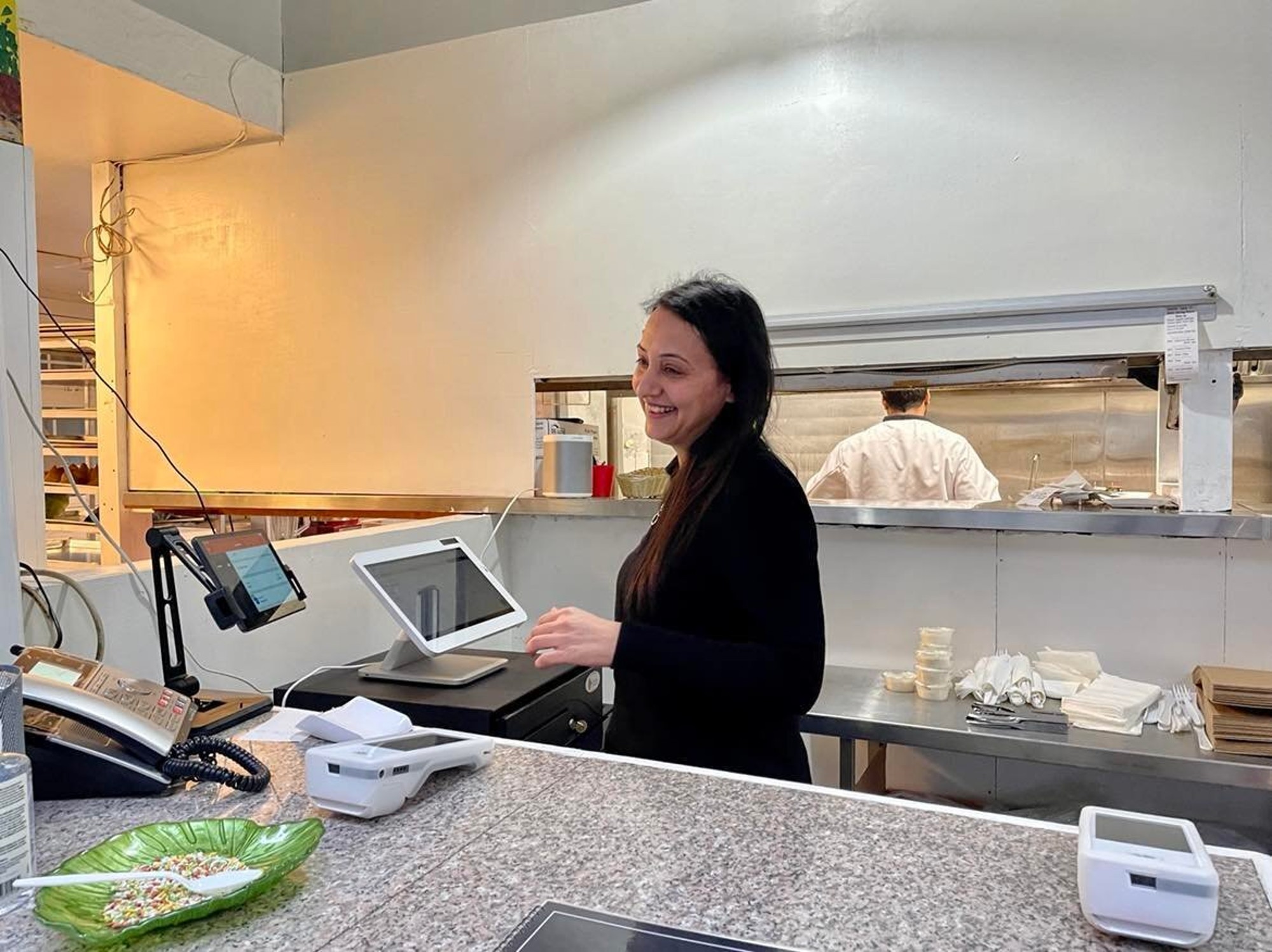 The right way to cook biryani and its components changes depending on who you ask—arguably as hotly debated as how to cook pizza.

A few minutes of talking to Saqib Cheema reveals he has a deep attachment to the spiced rice and meat dish from South Asia.

“Nobody makes original biryani here,” said Saqib, one of the owners of Biryani Palace, a newly opened Indo-Pakistani restaurant in Quadra Village. “This is the proper original Hyderabadi dum biryani.”

A Bengali, from the country of Bangladesh and the state of West Bengal in India, would tell you the right way includes potatoes in the dish. People from the state of Tamil Nadu might insist that short grain rice, rather than long grain basmati, is the best type to use in biryani. A fierce pride in the variation that hails from one’s region of origin is a force that unites South Asians in diaspora.

The desire to taste this new-to-Victoria version of biryani is made evident by the number of people who have flocked to the restaurant since its first take-out only, soft launch day in the middle of a snowstorm on Dec. 19.

Biryani Palace now operates in the same location as the former Pluto’s Diner—the spot was occupied by San Remo, a pizzeria and Greek restaurant, before that. In their first week of opening, the restaurant garnered 50 reviews, nearly all five stars, from customers on Google.

When we visited this week, they had yet to open a dine-in service—servers have not been hired yet and they don’t anticipate being able to fully open for at least another week—but customers still populated a few of the tables, eating from disposable plates and takeout containers.

The couple attributes some of the early buzz to word of mouth. Mona’s volunteer work with the BC NDP and agriculture minister Lana Popham helped her connect with the local community, in addition to family and friends who spread the word.

The main draw is the type of food they serve—there are no other dine-in Halal restaurants in Victoria, the couple said, and none at all that serve Pakistani cuisine. Opening a restaurant to fill this gap in Victoria has been a goal for Saqib and Pradeep Nagam, who have been friends for 20 years. They co-own Biryani Palace with Jahir Shaikh.

Shaikh, Saqib, and Mona hail from Pakistan and Nagam is from Hyderabad, India. Their dishes either blend spices from both regions or offer a regionally authentic version. The highlight of the menu—Hyderabadi dum biryani—comes with either chicken, goat, or a vegetarian variety.

It’s the way you cook the components together that matters, Saqib insists, launching into an explanation of what “dum biryani” means: cooking the 24-hour marinated meat together with a sealed pot of rice, using a range of heat sources.

“It takes about 45 minutes to [cook] that raw chicken,” Saqib said. “Then it cooks with the rice steam, plus flame from the bottom.”

The result of this lengthy process is a spiced rice and meat dish that should invoke—and does, for those in the know—fond memories of home or restaurant cooking in India, Pakistan, and Bangladesh.

It’s a type of biryani that has, indeed, been missing in Victoria, where most Indian restaurants serve a more heavily spiced version—these sometimes contain bell peppers alongside meat, which is a recent addition not typically found on the subcontinent.

The other type—as mouthwatering as dum biryani, but spiced and cooked entirely differently—is the South Indian chicken biryani served at Dosa Paragon downtown only on weekends.

Though biryani is the star of the show at Biryani Palace, their menu contains everything one would expect to find in an Indian restaurant in Victoria, including vegetarian options from paneer to pakoras. According to Saqib, chefs at the restaurant account for people’s individual spice tolerances by adjusting the level of cream in the sauce.

The menu at Biryani Palace, like the decor and staffing, is not yet final.

According to Mona, items like haleem—a spiced lentil and meat dish that is popular during Eid—and Lahori style karahi—a saucy meat dish from the city of Lahore named after the wok-style pot it’s cooked in—are on the way, once they have hired more staff.

“People were craving for Halal and Pakistani cuisine,” Mona said, explaining the impetus behind opening the restaurant.

Ultimately their goal is to make biryani just as well known as butter chicken in Victoria.

Behind the counter: how some Victoria restaurants are beating the labour shortage