July 31, 2021
Get the news and events in Victoria, in your inbox every morning.
Thank you! Your submission has been received!
Oops! Something went wrong while submitting the form. 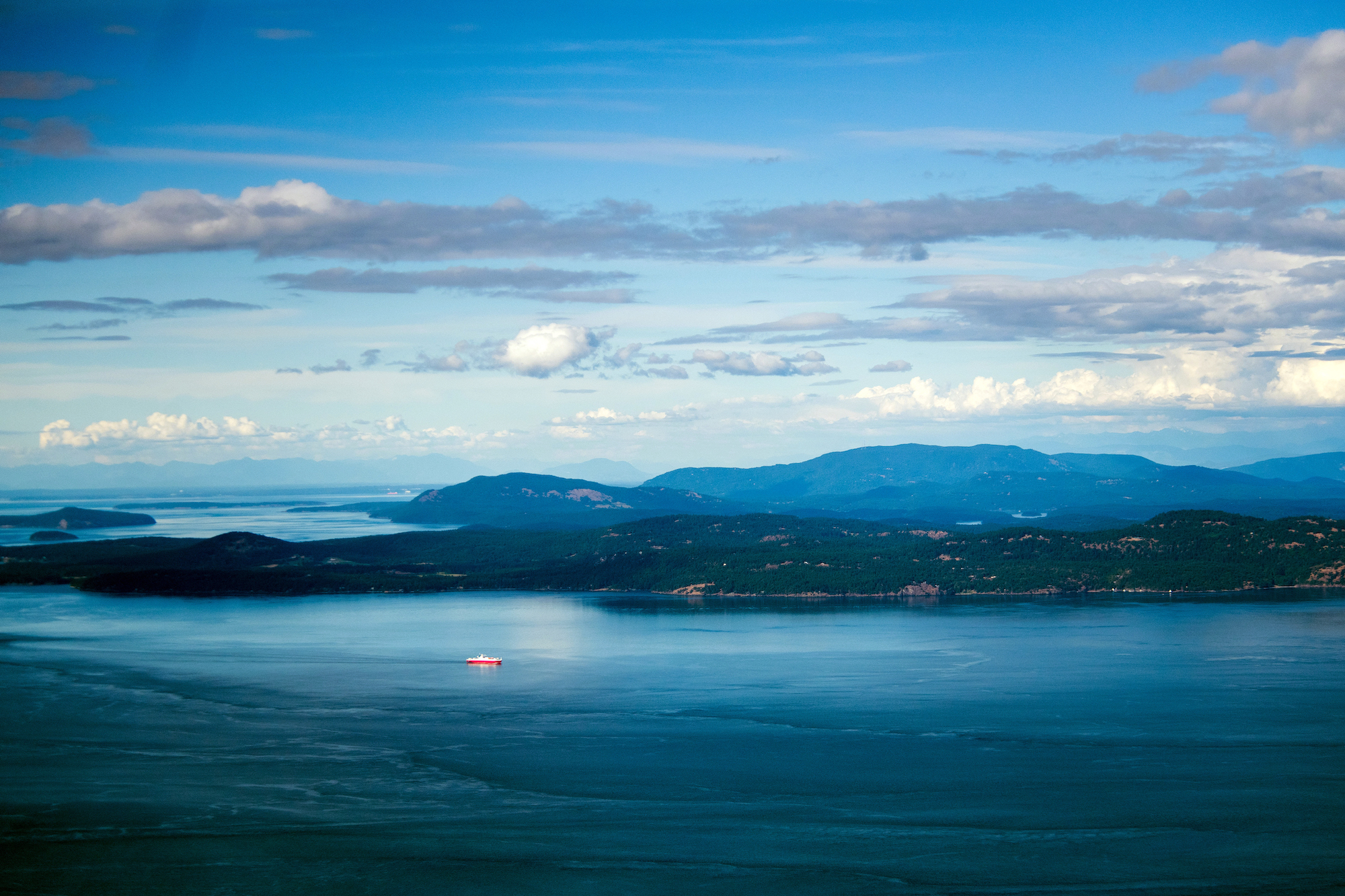 Chris Gillen has been a proponent of allowing employees to work from home long before it became a necessity during the pandemic.

The co-founder of Victoria-based IT servicing company, Dial-A-Geek, says that for at least 10 years, he has been preaching work-from-home as a model for businesses—particularly in the tech sector, where employment opportunities tend to revolve around big city centres.

“If I want to find a hundred techs, I go to Vancouver, [where] you can't swing a dead cat without smacking somebody with Cisco certification in the face,” Gillen jokes. “Then you go out into some of the smaller communities and there might be one person, maybe zero, who has the [right skills], and that means for organizations, for businesses in those areas, for people in oil and gas or forestry, it can be incredibly difficult to find [technical support] in the remote communities.”

Gillen founded Dial-A-Geek with his business partner, Matt Poppe in 2003. Neither had worked in the tech sector before, but met while taking courses for a two-year diploma to become a Microsoft Certified Systems Engineer (MCSE) at CDI College.

Both the college and the systems they were trained on are long since defunct, but the business they created have lasted nearly 20 years.

Gillen classifies their start as a true rags to riches story, in which the pair built a tech company with less than $100 in start-up capital. Their first major business debate was about leaflets.

“I wanted to spend the extra 22 bucks on doing it with coloured paper,” he said. “He wanted to do black and white. I won that argument, and I attribute the entirety of our success to that choice to go with the colour paper back in the day.”

The concept for the business was to provide a simple, approachable way for people using personal computers in 2003 to access tech support. Today, Dial-A-Geek is one division of Total Support Solutions—a parent company the founders created to diversify their offerings.

Through this parent company, they now offer CompTIA certification courses in Vancouver. Students who go through this program are then either hired by Total Support, or directed to other tech companies where they eventually find a home.

Each year, this course is offered to up to 20 Indigenous students through the Aboriginal Community Career Employment Services Society (ACCESS).

The need for more Indigenous people trained in tech while living and working in their communities became apparent to Gillen about 15 years ago, while working on a project in Alberta.

In around 2006, Gillen and Dial-A-Geek were called to install large towers to broadcast WiFi signals over the Wesley First Nation reserve.

However it quickly became apparent that once the towers were up, there wasn’t anyone in the First Nation who had the necessary training to maintain, monitor and repair the equipment.

“What we kept running into was, where the towers were going to be, it was going to be very difficult for people to be sent out there,” Gillen said. “The people who lived there didn't have the skill set at the time to maintain...that equipment. We had this whole group of people—talented, smart, young people who hadn’t been exposed to IT as an employment opportunity, with a desperate need for IT support locally within that community.”

Once it became obvious that the first step towards development had to be training and employment, Gillen and Poppe decided to launch their training academy in Vancouver.

“What they've been able to provide to us is not only an extremely competent talent pool that has been otherwise underutilized, but the ability to have staff all over the country, and in places [where] normally it would be difficult to have a technician,” said Gillen.

In addition to employing technicians who work from home from within their communities, Total Support also services a number of First Nations and Indigenous-led organizations on Vancouver Island, including Pacheedaht Nation, Naut'sa Mawt tribal council, and the BC Association of Aboriginal Friendship Centers.

“We all have to take certain things as articles of faith, and for me, my article of faith is that you can be a good business person and a good person at the same time,” Gillen said. “I fundamentally believe that most businesses, run well, are a positive net benefit to society.”

So when the news of a devastating wildfire that consumed most of the village of Lytton, B.C., the company sprung into action.

After the Lytton Band Council reached out to their IT support asking for computers to be donated in order to get their office back up and running, Gillen says employees at Total Support promptly put together a donation drive here in Victoria.

Through that drive, and with a few parts donated by the company itself, they were able to put together and refurbish about 20 fully functioning computers with all the accessories within three days.

“The drive is over now,” Gillen said. “If people have old computers, unfortunately, we may need them again, in the not too distant future.” When the need arises again, Gillen says there will be another drive to answer the call.

These charitable initiatives are funded by a percentage of the company’s profits that are put into a reserve each year. Gillen says this year, that reserve has been drained pretty quickly.

Total Support’s business has been relatively unscathed by the pandemic, but the general workplace upheaval of the past year and a half has forced the business to rethink everything they thought they knew.

“We basically had to start over with a clean sheet of paper,” Gillen said. “That clean sheet of paper is continuing to hold true in the sense that we're still trying to define all the things that are making up the world of 2021 and going forward when it comes to IT.”

The company had been used to providing tech support for businesses in which employees worked from their offices. Now the majority of their clients work from home, on a variety of devices, relying more on cloud services than ever before.

“It’s certainly been a challenge, but I consider myself fortunate that a lot of our clients survived this in pretty good shape and, and our business overall has survived in pretty good shape,” Gillen said. “But every day, we all wake up and there's something new and exciting to deal with.”

The survival of the company as a whole is not something Gillen is worried about. Rather, he hopes to spend the next 20 years scaling the business and expanding it to other parts of the country.

The key to their success, according to Gillen, is their ability to evolve, morph, and “be ready to burn it all down” as needed, each time technology changes or market forces call for innovation—like the need to train technicians in rural and Indigenous communities.

“As time has moved on, the market has changed. We've seen a lot of other competitors both pop up and then disappear over time,” Gillen said. “They all were largely responding to the same market forces we were but, you know, they’ve come and gone and we're still here.”