Four Victoria lakes you can bike to this weekend
Food
Features

February 18, 2022
Get the news and events in Victoria, in your inbox every morning.
Thank you! Your submission has been received!
Oops! Something went wrong while submitting the form. 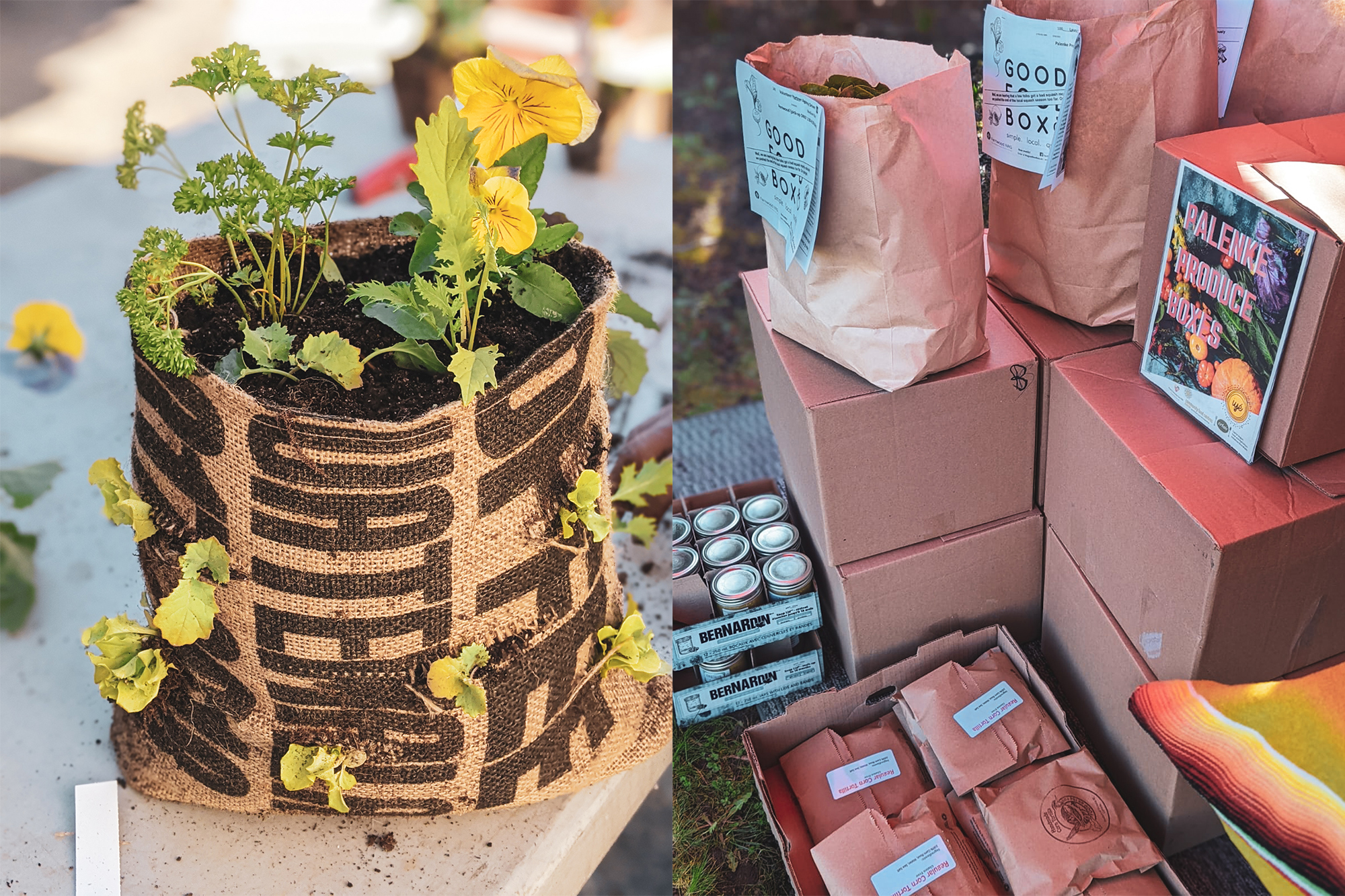 Keri Greenidge loves fresh produce—but between her busy schedule, being a single mom, and never having much of a green thumb, it’s not something she had the chance to grow herself. As someone who recently immigrated from the Caribbean, she grew up on food grown fresh on her island; canned food makes her sick. It’s been a difficult adjustment here in Victoria, where affordable, regionally sourced produce can be harder to come by.

“That's one thing about food insecurity: when you are in a system of reliance on what is out there in the community, not many places offer fresh produce,” Greenidge said.

Now, thanks to Iyé Creative and their biweekly produce boxes, she and her son can rely on locally grown, fresh food for their meals.

“When I get these boxes, it feels like a brother taking care of a sister,” she said.

She’s not alone. More than 30 families benefited from the Palenke Greens produce box program over the past year, and the team behind Iyé Creative are helping Greater Victoria residents who are Indigenous or of African descent grow their own food through traditional Palenke burlap sack gardens.

Through the Palenke Greens initiative, Iyé Creative co-founders Ariel Reyes Antuan and Jess Reyes Barton have helped to install 90 burlap sack gardens and 100 seedlings at homes and apartments around Greater Victoria since they first began in 2020. Beyond that, they have also brought more than 1,500 kilograms of local produce through the biweekly produce boxes.

For locals of African descent and people from other marginalized communities that are facing food insecurity, this has been a much needed resource. To Reyes Antuan, the significance of this project isn’t just the impact it's had on the community, but also the resurgence and cultural significance of Palenke.

“Palenke was a mutual aid system created by enslaved Africans in the Caribbean,” he said. “It was like a resistance.”

Through alliances with the local Indigenous people, the formerly enslaved Africans learned how to farm unfamiliar terrain. Reyes Antuan said that it was through the need for these groups to continuously outrun slave owners that popularized this traditional practice of burlap sack gardening, which was also used in Africa. Eventually, he said, these gardens became so prosperous the formerly enslaved Africans began to trade their crops with colonizers.

When the pandemic hit and panic-buying caused some shelves to temporarily go bare, Reyes Antuan and Reyes Barton, his partner, decided to start growing food in their own backyard. After talking with Marie-Pierre Bilodeau from the East Africa Permaculture Project, they decided to try the traditional burlap sack farming practice—and soon began to share it with others.

From there, interest from the community grew rapidly and they helped others begin to cultivate their own burlap sack gardens.

To him, the significance of this project lies in empowering people of African descent and Indigenous people to grow their own food—and in turn, grow their connection to the land and community.

The Palenke Greens initiative has become part of a larger system of food support programs over the past two years. In order to make the scale of this project possible, Iyé Creative has teamed up with community partners including the Good Food Box, South Island Farm Hub, the Victoria Foundation, the City of Victoria, and Food Eco District. They have also teamed up with Nourish to create Tiny Palenke Greens, a mini burlap sack garden of herbs that people can buy, with proceeds going to support the larger Palenke Greens movement.

For Greenidge, this resource hasn’t just been a source of food for her family, but also a cultural touchstone and place for connecting with her community. Even though her Palenke garden never bloomed, she is so grateful for all that she has gained through these initiatives.

“It connected me with the people that I feel like I belong with. I feel understood,” she said.

Coming from a non-profit background, Greenidge sees how much of a labour of love this project has been for Reyes Antuan, Reyes Barton, and the rest of the Iyé Creative team.

Estelle Carmona, another community member who is part of both Palenke Greens food and garden initiatives, is appreciative of the value this project has brought to her life.

“I’m utterly grateful, and [I feel] full of abundance to be a part of this initiative,” she said

The project has flourished over the past two years, but Reyes Antuan says there is even more demand for this resource than they’re able to accommodate at the moment. While they try to make food as accessible as possible, Iyé Creative is run by a small group with a limited capacity.

“The community by itself cannot solve [food insecurity],” he said. “The conversations are happening, but the best way to do it, we haven't been able to find it.”

But as Iyé Creative continues to expand its capacity and expertise, they hope to help facilitate even more positive growth in the Greater Victoria community.

Reyes Antuan describes the process of building a Palenke garden in the same way one might tend to their community: playing to each individual’s strengths, and allowing enough room for others to grow.

“The key thing is trying to create a small ecosystem, where each plant can talk to each other,” he said. 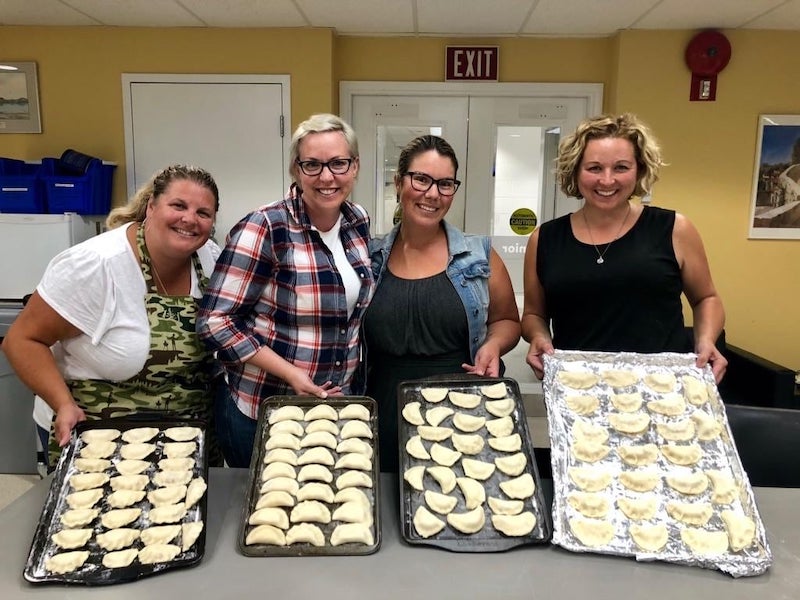 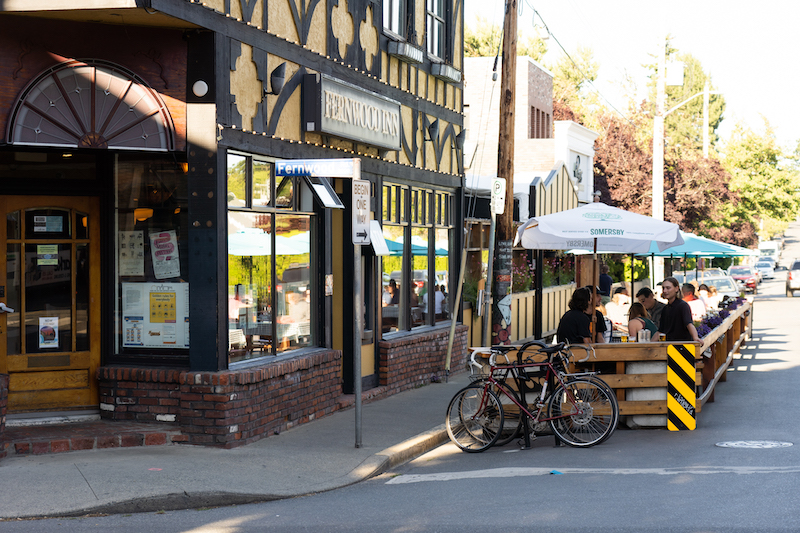 Beleaguered restaurants pushing for patio reprieve
Temporary patio liquor licences are set to expire in June. For restaurants, they’ve been a lifeline—and owners are afraid of losing them