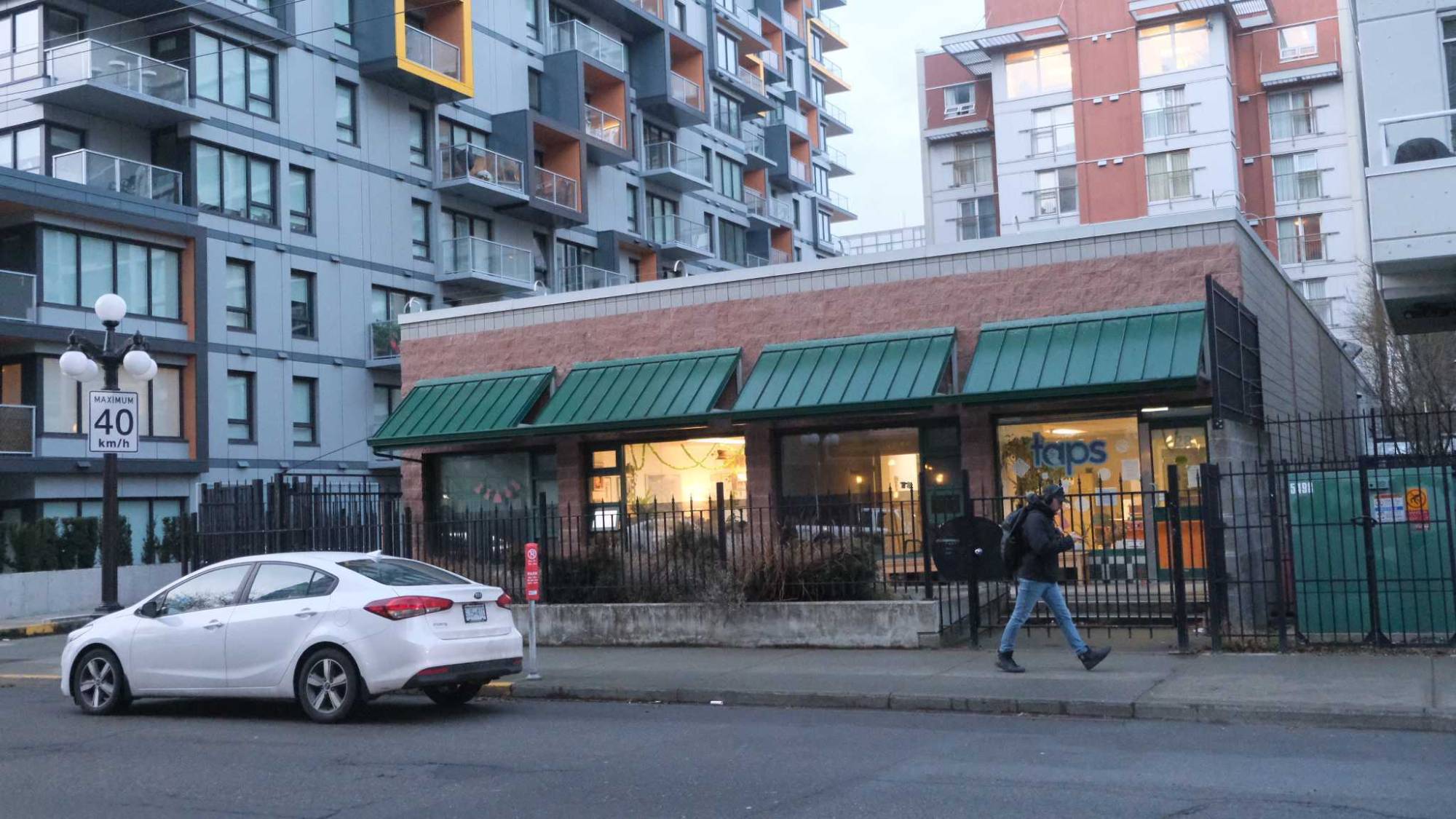 The Ministry of Housing announced a substantial increase to the budget and staffing at the Residential Tenancy Branch (RTB), which works to resolve disputes between tenants and landlords over issues like unfair evictions or unpaid rent. The $15.6-million  funding boost, announced on Wednesday, will grow the housing agency’s headcount by 40% and double its compliance and enforcement unit, responsible for investigating serious residential tenancy offences.

This funding comes at a time when the branch is seeing increasingly higher demands. Wait times for RTB hearings have grown by as much as three times compared to before the pandemic, CBC reported in September.

However, a Victoria tenant advocacy group says that while the funding increases are welcome, it’s not addressing the root causes for the system’s increased usage.

"Requests for our services have escalated significantly, and it's impossible for us to keep up," said Emily Rogers, director of operations of the Together Against Poverty Society, a legal advocacy organization.

It's important to contextualize what role the RTB is playing within the housing crisis at large, Rogers said.

"Our reliance on the RTB is largely a result of the housing crisis, because tenants really don't have other options," Rogers explained. "When facing eviction, more and more people are choosing to apply for dispute resolution, because they feel they can't afford to move."

"Their only option is to fight it," she added. "Finding somewhere else to live just isn't a viable path for people who are barely making ends meet in their current rental.”

Moving means attempting to find a vacancy in a rental market that’s one of the tightest and most expensive in the country. Eviction notices are a constant worry for those living in below-market rentals, as previously reported by Capital Daily.

RTB's compliance and enforcement unit has so far been “fairly ineffective” at addressing tenant concerns due to a lack of resources, Rogers said.

"Five people for the whole province is not sufficient to properly investigate the concerns that are brought forward," Rogers said. "I think there's a lot of potential with the idea of a compliance and enforcement [unit], but so far, the ideals have not translated into making a difference on the ground."

The compliance and enforcement unit has only published two administrative penalty decisions this year. One was a $36,000 fine towards Victorian landlord Richard Good for flouting fire safety regulations and refusing to fix serious plumbing and black mould issues that dated back to 2020, according to the RTB decision summary.

But ultimately, Rogers says that stronger rent control and investment in non-market housing is needed to address the root cause of the problems: a dire lack of new housing supply.

Ravi Kahlon, the head of the recently formed Housing Ministry, said during Wednesday’s announcement that the changes to RTB were just one part of the puzzle.

“The premier has made it clear that we need to focus on speed and supply, getting housing online fast,” Kahlon said. “But at the same time, we can’t have more people becoming vulnerable, because the disputes they have are not being resolved.”

“There’s a whole host of pieces we’re putting together with our housing strategy,” said Kahlon. “Every single piece of the metrics of housing impact the other.”

"Time will tell how well these interventions work on a day-to-day basis," Rogers said.