September 9, 2021
Get the news and events in Victoria, in your inbox every morning.
Thank you! Your submission has been received!
Oops! Something went wrong while submitting the form. 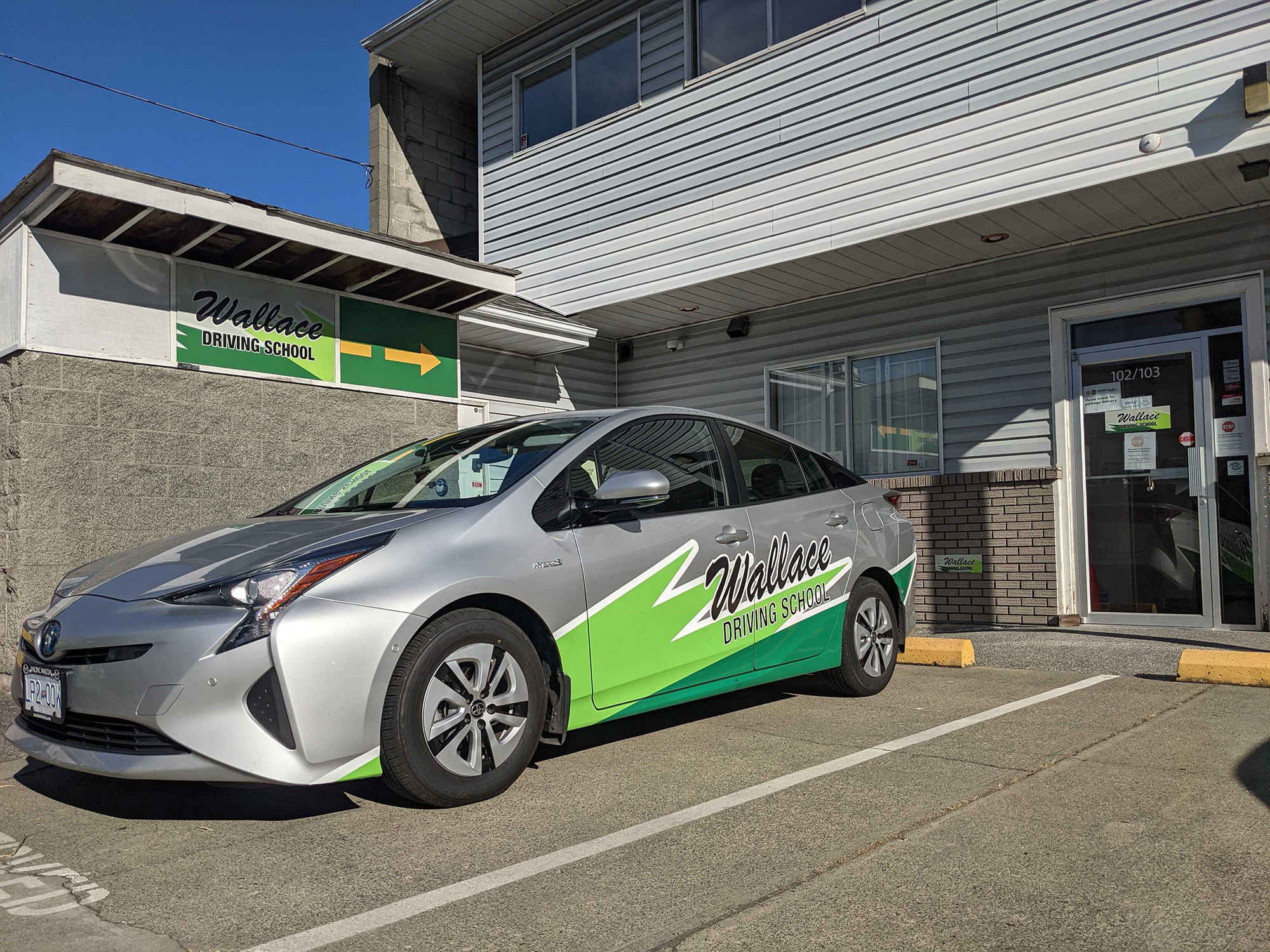 Prominent Victoria driving school owner and columnist, Steve Wallace, has agreed to stop teaching driving lessons, and also promised to not be in any premises where driving students are present while ICBC investigates numerous sexual harassment allegations against him.

As Capital Daily reported in an investigation earlier this week, Wallace has been accused by over 40 women of sexual harassment dating back more than 30 years. These allegations, largely from women who were 16 to 18 years old at the time of their first contact with Wallace, find that during driving lessons he flirted with them, touched their hands and legs while driving, and, in one case, took a young woman into his friend’s house for more than 20 minutes.

​​”We are aware of the allegations concerning Mr. Wallace and Wallace Driving School,” reads an emailed statement from ICBC. “This is a very serious matter and we strongly advise anyone with concerns to take those to local law enforcement as soon as possible. We have also reached out to the Victoria Police Department.”

The Crown corporation added that if the allegations are substantiated by their investigation, ICBC will consider suspending or revoking Wallace’s instructor licence and, if necessary, the training school licence for Wallace Driving School as a whole.

ICBC also urges anyone else who has similar allegations against Steve Wallace or other driving school instructors to file a complaint using a form on their website.

Victoria Police, for their part, said they are not able to confirm whether or not police are investigating any complaints against Wallace.

“I can't confirm an investigation into the identity of someone until charges are sworn because that would, in effect, be identifying them. They have that right [to] privacy,” said VicPD spokesperson Cam MacIntyre. The only time police would identify someone to the public before charges are sworn, he says, is when someone is “deemed to be [an] imminent risk to public safety.”

Aiko Oye, the young woman who started the @wallacedrivingschoolvictims account that first brought the sexual harassment allegations against Wallace to light, says she has worked with investigators within both ICBC and the Victoria Police to tell her story and connected them with others who say they’ve faced harassment from Wallace.

“A lot of people have reached out to the police regarding these allegations,” Oye said, following an in-person interview with a Victoria Police officer. “There's been a lot of reports. [The officer said] he's giving it to the people higher up and they're doing a full investigation.”

In her discussions with ICBC, Oye learned that permanent professional consequences could be in store for not just Wallace, but his entire driving school. Oye said she referred at least 10 people to their investigator.

“[The investigator] said he could take away [Wallace’s] personal teaching licence, as well as the school's ability to teach,” Oye said, relaying what could happen based on the outcome of the investigation.

Wallace has also faced professional backlash as a result of these allegations coming to light, including fallout with the local hockey team.

“The Victoria Royals is fully aware of the allegations against Steve Wallace,” reads an emailed statement from the club. “The Steve Wallace Driving School is no longer a sponsor of our hockey club as a result of these allegations.”

Wallace’s contributor profile at the Times Colonist has also been removed, although his columns—which he has been writing for about a decade—remain available to the public.

Times Colonist editor-in-chief Dave Obee has not responded to Capital Daily’s requests for comment, or provided an answer to why Wallace’s author bio was removed. As of Thursday morning, the newspaper had also not yet reported on the sexual harassment allegations against their longtime columnist.

Both Steve Wallace and an employee at Wallace Driving School declined to comment when reached by Capital Daily.

In an email on Thursday, the school also informed Oye and her mother that they would not be providing a full $1,500 refund as they had initially promised. On Thursday morning, the company offered to refund Oye just $65, thereby still charging her for the driving lesson with Wallace in which she says she was harassed.

Oye has received an overwhelming number of messages from other people with stories to share about Wallace, along with members of the community.

While the majority of the messages are supportive of Oye, she has received some harassment by strangers in Facebook messages in response to a televised news segment she appeared on.

“Take a goddamn compliment with grace,” one person wrote. “You say other women say similar [stories]? Well they are wrong too.”

However, Oye is determined to keep providing an outlet for people to share their stories—some now dating back to the 1970s—about Wallace’s alleged history of sexual harassment.

“I had 50 unread messages yesterday on Instagram and a few more emails,” Oye said. “There's definitely been a lot more people noticing the account and then reaching out.”

Capital Daily followed up with multiple women who have come forward with sexual harassment allegations against Steve Wallace dating back to the late 1970s and early 80s, when he was living and teaching in Quesnel, BC. Their stories, and further developments, are featured in our new reporting.