June 20, 2020
Get the news and events in Victoria, in your inbox every morning.
Thank you! Your submission has been received!
Oops! Something went wrong while submitting the form. 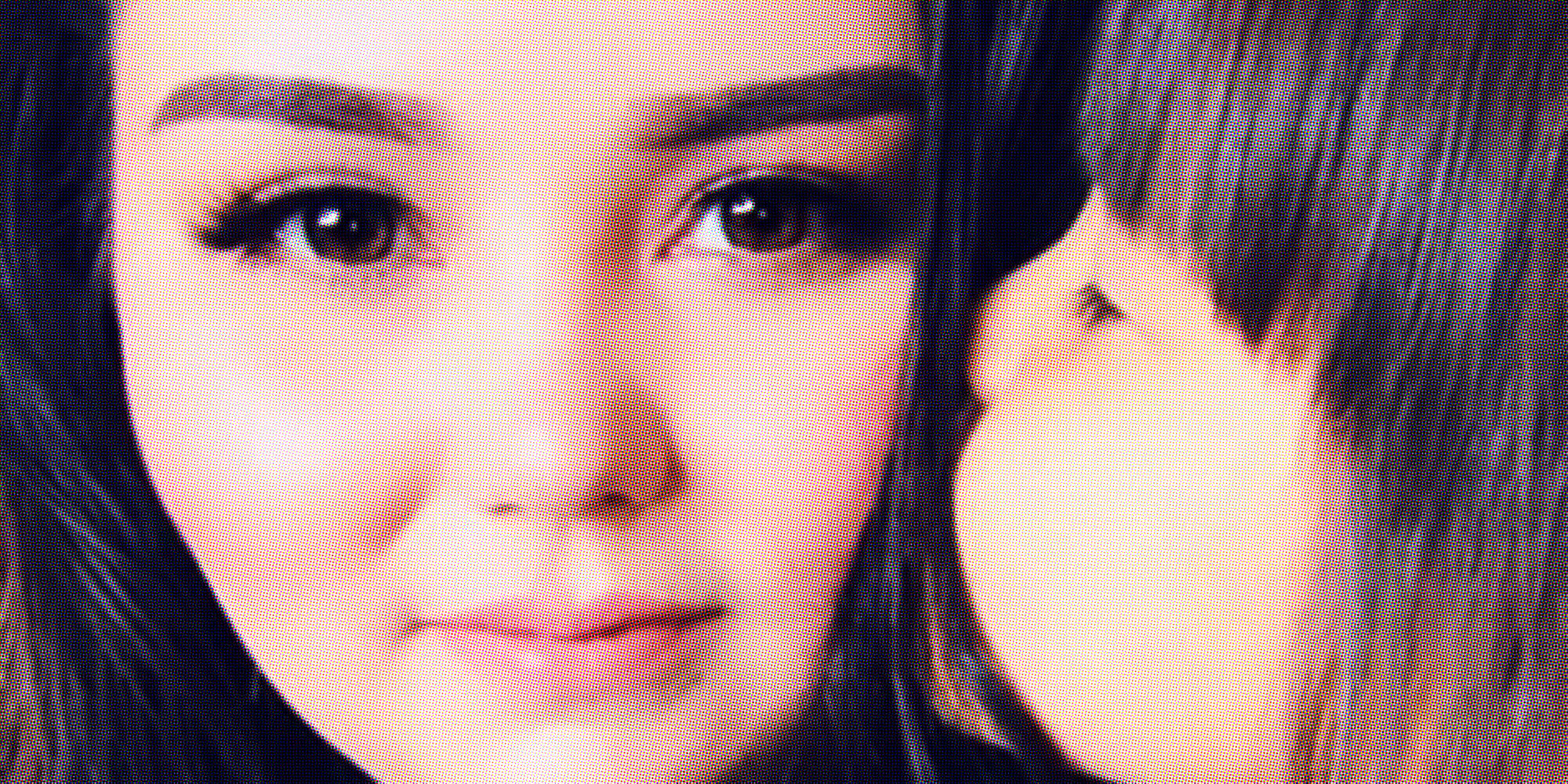 Police in Edmundston, New Brunswick were supposed to be checking if newly relocated Vancouver Island woman Chantel Moore was safe. Her boyfriend in Toronto was concerned after she had told him she was being harassed by someone, and called for the police to help.

Instead, within minutes of the 911 call, Moore, 26, was dead at the scene; shot five times after she allegedly approached the responding officer with a knife. Of the tragedy, Indigenous Services Minister Marc Miller said, “I don't understand how someone dies during a wellness check.”

The death of Chantel Moore is among the most tragic incarnations of a growing phenomenon in Canadian policing: As departments spend an ever-increasing share of their time responding to mental health-related calls, it’s setting the stage for more potentially deadly encounters between vulnerable people and officers who are not always equipped to handle them.

The Mental Health Commission of Canada has reported that Canada is in the midst of a “significant increase” in interactions between police and people with mental illness. While most of those interactions are “minor in nature” according to the commission, as in the case of Chantel Moore they occasionally become nationally visible tragedies. In 2013, Sammy Yatim, 18, a man with a long history of mental illness, exposed himself on a Toronto streetcar while also brandishing a knife. Even after the streetcar had been evacuated and Yatim’s immediate risk to others had passed, he was shot dead by an officer later charged with second-degree murder.

Just days after the shooting of Chantel Moore, New Brunswick police also fatally shot Rodney Levi, a 48-year-old member of the Metepenagiag First Nation. Levi had been meeting with his pastor to work through a worsening mental crisis when he became paranoid, prompting someone to call 911.

It’s a trend that experts usually trace back to the closure of mental institutions in the 1980s, and as early as 2005 the Canadian Mental Health Association was reporting “police officers are, by default, becoming the first point of access to mental health services for persons with mental illness,” The BC Coroner’s Service records every death in the province that occurs within 24 hours of police contact. Of the 127 such deaths that occurred between  2013 to 2017, more than half of those who died were exhibiting mental health symptoms and 69%  had a history with mental illness.

Victoria Police face a particularly high mental health burden in their calls for service. In an average year, one fifth of all 911 calls directed to the department had a mental health component; well above the 5% average reported for most Canadian police departments.

This rate has only increased amid the stresses of COVID-19 lockdowns. In Victoria, from March 2 to May 2, 2020, compared with the same months of the previous year, VicPD received a 20 percent increase in mental health-related calls, many of which are “check well-being” requests.

“When someone is in severe emotional distress, it can be quite intimidating to have police officers arrive—unknown authority figures, in full uniform” explained Catherine Costigan, Professor from the Department of Psychology at UVic who specializes in severe mental health and police intervention.

“It may be particularly stressful if someone has a history of negative interactions with the police. It partially depends on the nature and demeanor of the officer or officers who show up.”

Last year saw a spate of instances in Victoria in which lengthy standoffs were kicked off after police arrived to handle someone in mental distress.  mental health distress prompted individuals to barricade themselves in a home or business, precipitating a lengthy standoff. On Christmas Day, police responding to reports of an armed woman inside a Pandora Avenue residential building found her barricaded inside her suite when they arrived; in the standoff that followed the woman suffered fatal injuries due to a fire that broke out in the unit. That same month, a man suffering from apparent mental health problems prompted a four-hour standoff with police after barricading himself inside Victoria’s Congregation Emanu-El Conservative Jewish Synagogue. A similar scenario also occurred within days at a Gorge Road hotel.

A 2011 survey by the Mental Health Commission of Canada found that British Columbians living with mental health issues generally have a positive view of police, with more than 91% of mentally ill survey respondents reporting that “police serve a useful purpose in society.”

However, that number dropped considerably when respondents were asked to think back to their own encounters with police, with only 56% saying they had been treated with “dignity and respect.” “When it comes down to it, if the police are involved with a person who is hallucinating, delusional, manic, it’s not going to turn out well for the person who has the symptoms. And that’s the nature of the police interactions with people with mental illness, I’m afraid,” said one respondent.

Police are similarly not pleased with their rising interactions with people in mental distress. . It’s a strain on police resources and occasionally a risk to officers: . Last year , a VicPD officer was kicked in the face during a mental-health apprehension. In a Twitter message last week, Victoria Police chief Del Manak said he would be “happy” to have other agencies  respond to mental health calls.

There have been efforts across North America to gradually pull police away from being the first point of contact with someone in severe mental distress, although some departments do it better than others.

Proper mental health training is notably absent in much of New Brunswick, where Moore was killed. In the wake of her shooting, former New Brunswick ombudsman Bernard Richard went public with his caution that “I’ve long felt that police are not really well equipped to deal with these kinds of cases.” Although officers in the province have access to crisis intervention teams, these were not sought in the case of Moore.

In the US, the most-cited example of a policing alternative for mental health calls comes from Oregon. There, the CAHOOTS (Crisis Assistance Helping Out On The Streets) program is used to respond to mental health-related calls by dispatching a van containing a medic and a crisis worker trained in mental health.  When someone in Portland needs to phone in a call for an “unwanted person,” such as someone having a mental breakdown in the middle of their store, they can call CAHOOTS instead of 911.

Since 2007, Canada has run a federal program called TEMPO (Training and Education about Mental Illness for Police Organizations) which, as its name suggests, tries to coach up police forces on how to treat a mental health call differently than a conventional 911 call.

Victoria City Council has in recent days proposed the creation of an “alternative response to the policing of mental health,” although it has provided few specifics.

There already are a few such programs. On Vancouver Island, there is an Integrated Mobile Crisis Response Team designed to be dispatched to mentally distressed individuals in lieu of police. The issue is, this service operates only half the day—from 1:00pm to midnight, seven days a week.

UVic’s Catherine Costigan is currently studying the impact of a program to intergrate police with Assertive Community Treatment [ACT] teams, an Island Health initiative established in 2007 to help manage the rehabilitation of people with complex mental health problems.  In Victoria, three police officers from VicPD are embedded on the four Vancouver Island ACT teams.

“This model seems to work for people because the officers are known to the people in distress, they are not in uniform, and they are very skilled in de-escalation techniques,” said Costigan.

The province has provided increased web-based support for those experiencing emotional hardship including a self-assessment mental health tool. If you, or someone you know is needing support, here is a list of BC-based resources including the 24-hour suicide hotline, and support for victims of crime, Veterans, those affected by drugs, and more. 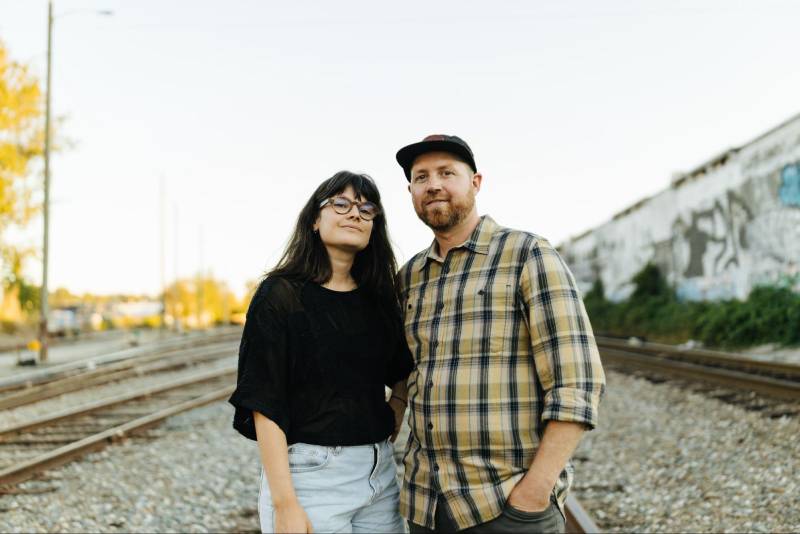 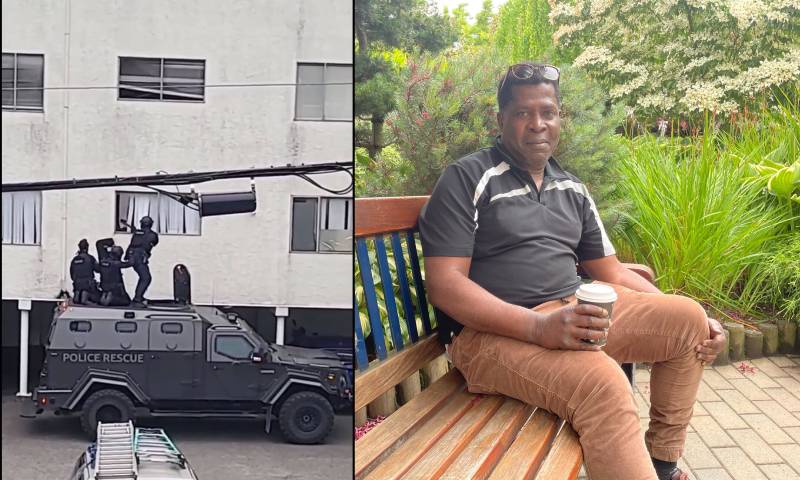 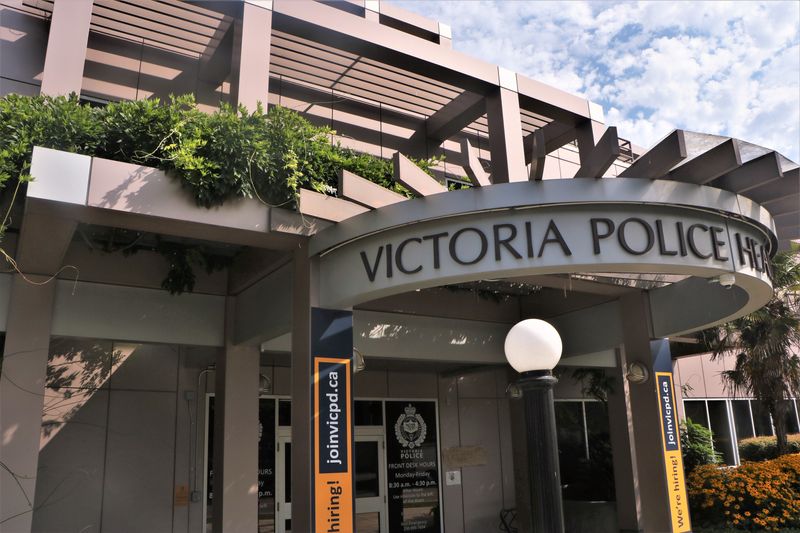