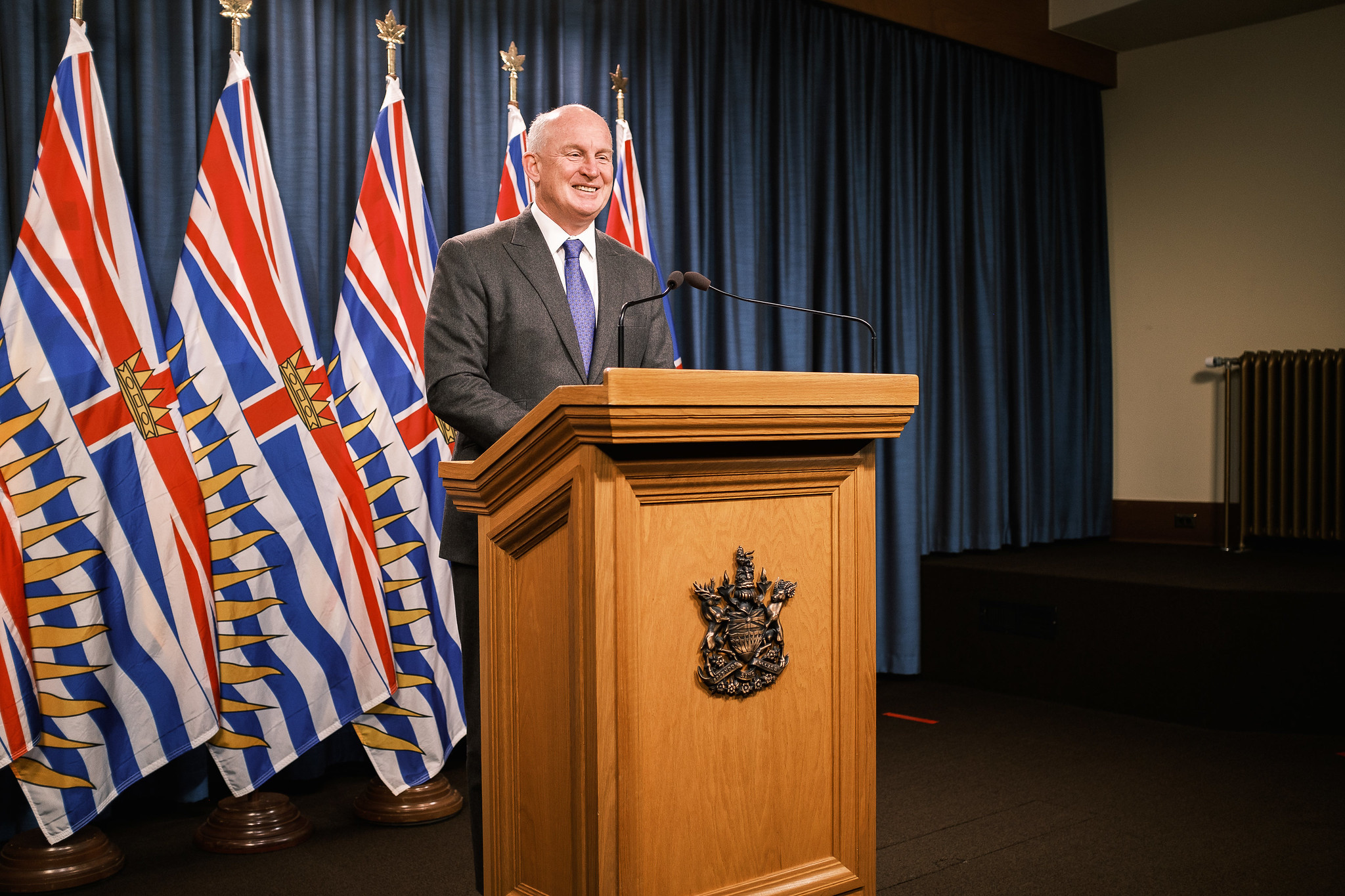 An independent review of how the province handled the COVID-19 pandemic shows the majority of BC residents found the province did not manage the pandemic well, citing a lack of transparency among other issues.

The summary of the report conducted by three former senior civil servants is at odds with the results of the public survey shared deep within it, which yielded 15,000 responses and was available in 13 languages.

The executive summary says the province’s response to the pandemic was “strong, showing resilience, balance, and nimbleness that should give British Columbians confidence in its ability to respond to future province-wide emergencies.”

The public response, however, revealed a lack of trust in the province’s public health leaders.

Three out of four survey respondents disagreed with the idea that the government has managed the pandemic well, while nearly 60% said the information shared by the province about the pandemic was unclear and difficult to understand.

Less than 20% of respondents said they trusted the information shared by the government—a  number that dropped to 13% among Indigenous people. Chief among concerns over information were issues like the province’s changing narrative on whether masks are an effective barrier against the virus, and public health officials’ failure to admit that COVID-19 is spread by aerosol transmission.

Indigenous respondents also reported having no means of communicating with the province.

“Communications from Indigenous communities to the provincial government about the issues and impacts that were affecting the community were a challenge,” the report reads. “We heard that there was no channel for these communications.”

The reviewers also spoke to over 200 people representing about 145 groups and organizations, received 13 written submissions from stakeholders, and had 15 online survey responses from local governments. The resulting report includes 23 findings about how to improve emergency responses in the future, ranging from planning and preparedness to implementation.

One of the main issues the report raised was a lack of proper communication and transparency. While the daily press conferences held by Provincial Health Officer Dr. Bonnie Henry at the onset of the pandemic were considered helpful, the fact that decisions were made without the province sharing supporting evidence was criticized in the review.

“Government does a good job of communicating the ‘what’ of decisions, but from what we heard, across the board, its explanation of why decisions are made was lacking,” the report found. “One example was the lack of explanation of changes in how testing was used at different points during the pandemic response. This is disturbing.”

The report specifically highlights the fact that the COVID-19 modelling done in BC lacked transparency—unlike other jurisdictions—which “frustrated outside academic modellers who did not have access to all of the relevant data.”

This issue has long been raised by independent groups of researchers, like the BC COVID Modelling Group. This past summer, group member Dr. Sarah Otto told Capital Daily that she has repeatedly asked the province for, but was never given access to, new hospital admission data by day.

“They don't necessarily want external validation or examination of the numbers,” Otto said at the time. “I think if they valued independent external checks, then the data would be more available.”

In October, Capital Daily and Burnaby Beacon revealed, through freedom of information requests, emails that show BC public health leaders, including Dr. Henry, had concerns about the quality of COVID-19 transmission data collected in schools, but publicly downplayed them. She was also aware of a spike in school exposures in the Island Health region, but made repeated assurances to the public that schools were not a source of virus transmission.

Communication issues in the provincial government persisted even while disclosing this report. The 144-page review—which had been completed in September—was shared publicly less than an hour before Mike Farnworth, Minister of Public Safety and Solicitor General, made himself available to answer questions about it on a Friday afternoon, a time slot typically reserved for announcements the government wishes to downplay.

When questioned about this short notice, Farnworth said the “day was booked some time ago”.

The minister also dismissed the findings of the public engagement section of the review by stating that the survey was not representative of the population of BC. He also believes the province’s communication was effective and that they “worked very well with First Nations.”

“We used the best public health advice available from the public health officials in the province in dealing with the pandemic,” Farnworth said. “Trust was very high but we also know that there was considerable controversy, particularly in many other jurisdictions that we saw south of the border on things such as the efficacy of vaccines.”

In their official statement about this review, the province said it is working on three steps to improve response to future province-wide emergencies: modernizing emergency management legislation, to be introduced in the spring, updating the Provincial Pandemic Coordination Plan, and having Emergency Management BC participate in a supply chain management exercise in February.

Farnworth offered no concrete answers on how the province plans to use the findings of the report to improve its communication and transparency in emergency situations. 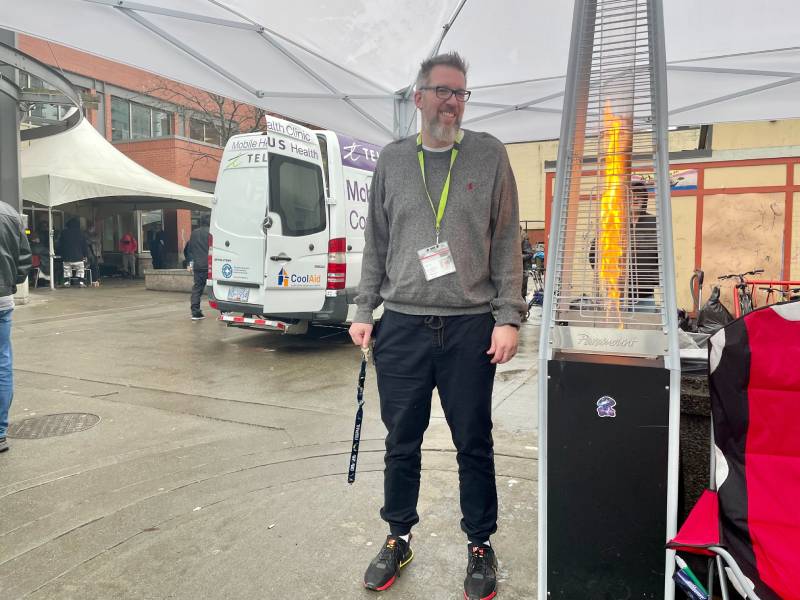 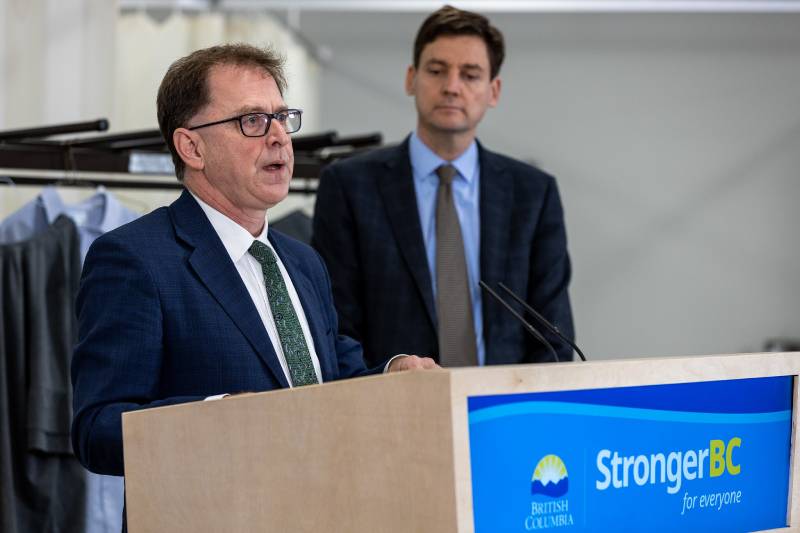