November 1, 2022
Get the news and events in Victoria, in your inbox every morning.
Thank you! Your submission has been received!
Oops! Something went wrong while submitting the form. 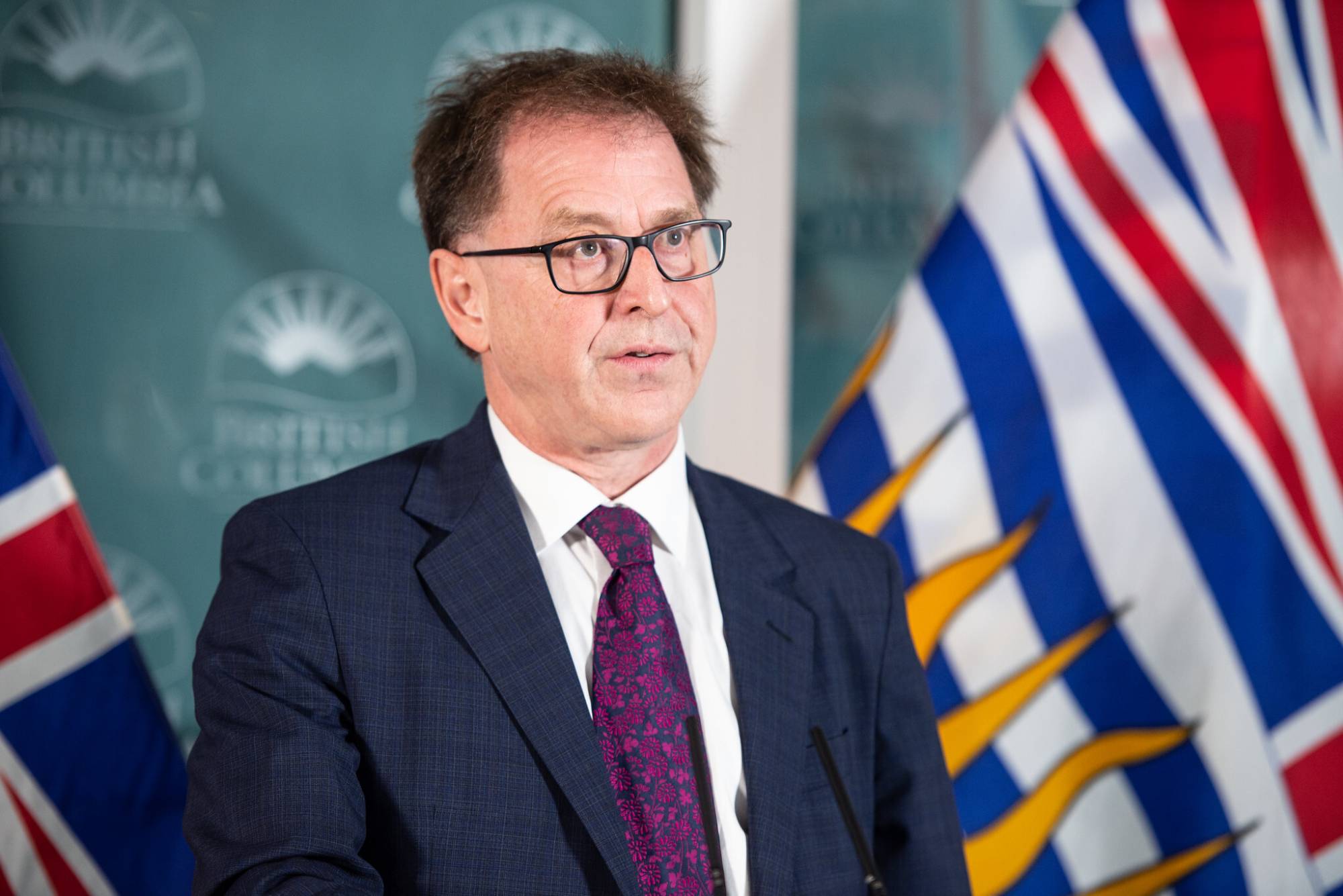 In an agreement lauded as “one of the best that has ever been negotiated here in BC” by Doctors of BC president Dr. Ramneek Dosanjh, the BC government has announced a new way for doctors to get paid.

The tentative three-year Physician Master Agreement between the province and family doctors includes an option for family physicians to switch from the fee-for-service model to a new pay scheme that takes into account overhead costs, the amount of time they spend with each patient, the number of patients attached to their practice, and the medical complexity of each patient.

Health Minister Adrian Dix announced Monday that these changes are meant to be “transformational” and attract and retain more family doctors in a province where a million people live without access to a primary care physician. A number of walk-in clinics have shut down in Greater Victoria alone in the past year, leaving around 100,000 people without care.

“For many doctors, I'm hearing the shock value: that they've been heard,” Dr. Dosanjh told Capital Daily. “They're feeling valued and appreciated in a payment system that's actually going to be set up for them to thrive.”

Negotiations for the new agreement began in June 2021, and a letter to Doctors of BC members this past August mentioned some of the features announced today: support for rising business costs, continued independence from health authorities, and remuneration for time spent doing clinical and administrative work.

The current fee-for-service model involves a flat rate of around $31 per patient visit, and family physicians who run their practices pay for overhead costs like rent, staff, and equipment out of that fee.

Under the current model, the health ministry estimates that a full-time family doctor makes around $250,000 per year prior to taxes and overhead costs. The new agreement will bump that amount to $385,000 per year. Physicians can choose to switch to this system in January, and it will take effect on Feb. 1.

The health minister also announced the creation of a roster system by mid-2023, through which patients looking for a family doctor can sign up to a provincial registry and then be matched with a primary care provider in their community.

Doctors to vote on agreement

The fine print of this new agreement will be shared with family physicians over the next two weeks.

According to Dr. Dosanjh, Doctors of BC members will vote on whether to ratify the agreement on Nov. 14. She believes most will jump at the chance to leave behind the “antiquated” fee-for-service model, but not all.

“There's some people that don't want change, and they want to continue to practice exactly the way that they've practiced for years, and they're used to it or they're a few years from retirement,” Dr. Dosanjh said. “We're not here to change that or tell people they have to change.”

Doctors will have the option to stick to the current model even if the new agreement is adopted.

After reading the broad strokes of the agreement announced today, Dr. Sienna Bourdon, family physician and medical director at Shoreline Medical in Brentwood Bay is optimistic about the new model.

“I think that paying physicians for indirect time is a huge step in the right direction,” said Bourdon, who is still looking through the details of the agreement.

Rising costs for physicians to run their practices have led to a rise in private practitioners who operate outside of MSP and charge their patients a monthly or annual fee to access healthcare services. Earlier this year, Capital Daily broke the story of a Victoria physician who moved to charge her patients a subscription cost, raising questions about the creation of a two-tiered healthcare system.

The move to leave fee-for-service in the past received support from BC Green Party leader Sonia Furstenau who issued a statement calling it a “good step forward.”

But following the announcement she noted a lack of benchmarks in the proposed agreement.

“What we needed to see with this plan is how government will measure outcomes, and those measures should include the number of British Columbians getting attached to a family doctor, the number of family doctors recruited, and an increase in preventive care,” Furstenau wrote. “We also hope this is a signal from this government that they will move away from Urgent Primary Care Centres, which have been demonstrably ineffective.”

The province’s announcement included a nod to these UPCCs, of which the government has opened 29 since the release of its primary-care strategy in 2018. They will continue to play a role in the overall primary care network in BC, Dix said.

BC Liberal Party leader Shirley Bond told reporters in the Legislature on Monday that she will wait and see how the model, and the roster system, is implemented.

“It is one thing to make an announcement; it is something completely different to make sure that it’s rolled out effectively for physicians,” Bond said. “I believe that there is a step in the right direction but again, we want to see more detail, timelines, [and] metrics.”

Until the new payment model kicks in, the province is continuing to provide a stream of short-term emergency funding to help family doctors pay for overhead costs. This stabilization fund of $118 million is being provided to around 3,500 doctors, from October until the end of January.