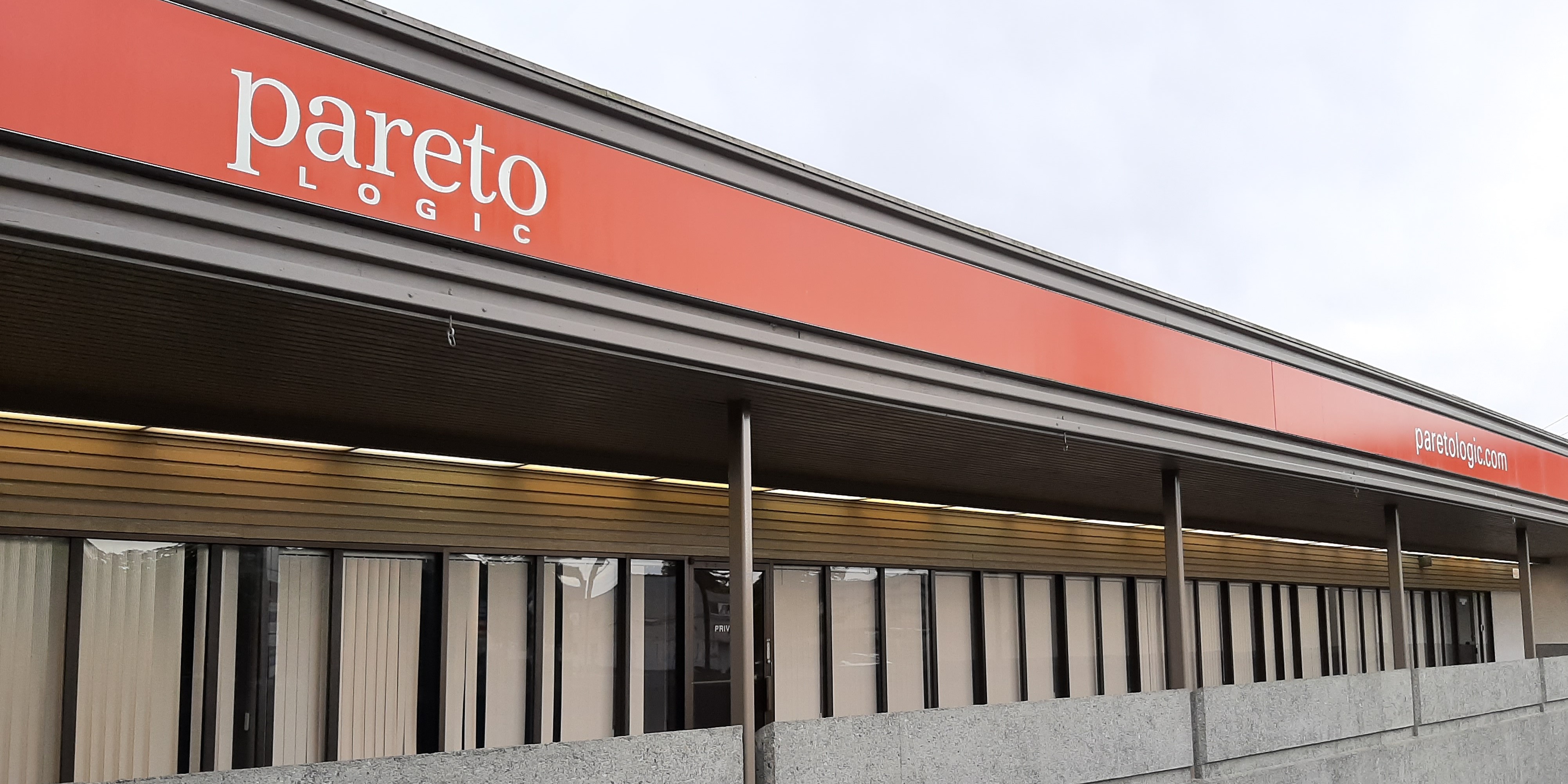 A Victoria-based software company faces a class action lawsuit in the U.S. over allegations one of its programs would fraudulently claim there were issues with someone’s computer, only to push them to buy services that they didn’t need.

ParetoLogic Inc. — which operated as Speedy PC Software — was co-founded by the same partners behind another Victoria tech company, RevenueWire, that last week settled fraud charges with the U.S. Federal Trade Commission for US$6.7 million.

Plaintiff Archie Beaton's motion to certify a class for his complaint against ParetoLogic was granted in October 2017, and was upheld at the U.S. Court of Appeals for the Seventh Circuit in Chicago in October 2018.

Beaton says he discovered Speedy PC after his laptop malfunctioned. He saw an online advertisement for the program and downloaded a free trial. He claims the program then reported there were hundreds of errors and malfunctions on his computer, which could be fixed with the purchase of the full software, called Speedy PC Pro.

“After he downloaded the software, every time Beaton ran it, the software reported harmful errors that were adversely affecting his computer and that he needed to fix,” Judge Andrea Wood, of the U.S. District Court for the Northern District of Illinois, wrote in a decision upholding the class action. “The software continued to report harmful errors even though Beaton repeatedly ran the program and ‘fixed’ any errors that were found. Beaton’s computer performance did not improve despite his repeatedly running the software’s scan.”

ParetoLogic made multiple attempts to have the case dismissed, arguing the U.S. jurisdiction was inappropriate and that Beaton’s felony conviction for manslaughter some three decades ago should make him ineligible from being a class action representative. The court rejected those arguments.

“Beaton’s felony manslaughter conviction stems from conduct occurring over 30 years ago, and in any event does not bear any relation to this case,” wrote Wood. “There is no bar on felons being class representatives.”

Through their legal counsel, ParetoLogic denied the allegations in the class action.

"ParetoLogic provided industry standard security, privacy and optimization software,” said James Borcia, a lawyer at Tressler LLP, in a statement to The Capital. “This included Speedy PC Pro, which was powered by BitDefender, one of the top Antivirus companies in the world.”

“This software was reviewed and rated highly by numerous independent reputable sources,” he added. “This lawsuit is frivolous and filed against only SpeedyPC and is brought by only one individual, who happens to be a convicted felon. ParetoLogic is proud of the 17 years of service it provided to its customers.”

Meanwhile, ParetoLogic’s Victoria offices have closed and its website has been taken offline. Provincial government records show it is still registered as an active corporation, its last annual report was filed in January.

In 2007, the co-founders spun off RevenueWire from ParetoLogic. A payments processing firm, RevenueWire would go on to be charged by the FTC for knowingly assisting two massive tech support scams that bilked consumers out of more than US$120 million by laundering credit card payments on their behalf.

RevenueWire denies the allegations, and said it settled to avoid protracted litigation and legal costs.