November 14, 2022
Get the news and events in Victoria, in your inbox every morning.
Thank you! Your submission has been received!
Oops! Something went wrong while submitting the form. 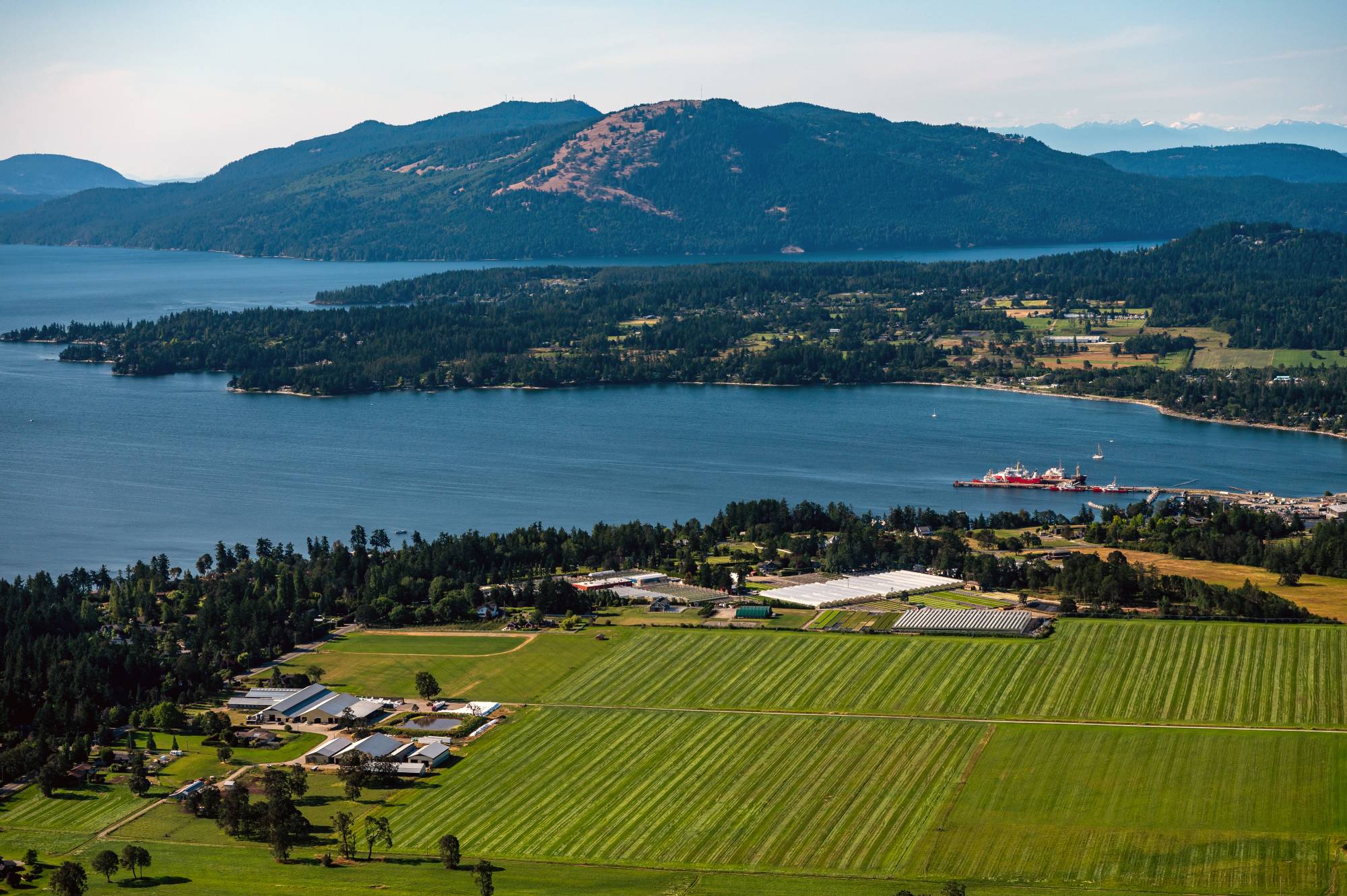 Perpetual business licencing could be a reality for Sidney as of next year. The town’s outgoing council voted to have staff draft a bylaw to end annual renewal requirements for business licences, starting in 2023.

Renewal fees were waived this year and last due to the pandemic with the costs of the foregone revenue made up by provincial Safe Restart grants. With that funding stream soon to dry up, council will need to find ways to make up an estimated $75,000 annual revenue reduction “through general revenues,” according to staff. Business licence renewals bring in about $85,000 per year while new licences account for $10,000 annually.

The details of the new bylaw will be considered by the new council.

The Broadmead Care Society will not have to pay property taxes for Rest Haven Lodge after council granted a property tax exemption for 2023 and 2024.

A recommendation from the town’s accessibility was resolved without the need for further action from council. A vision-impaired resident contacted the committee after being told that HandyDART could not take her to her child’s school for parent-teacher meetings and other activities. However, HandyDART has since confirmed that such services are available.

Council approved pursuing a BC Active Transportation Grant for the McDonald Park Road Multi-Use Path, and a switch to KPMG LLP Chartered Accountants as the municipal auditor for 2022-2026. There were also several items around the district’s green waste facility at 10180 Littlewood, including putting its non-farm-use application forward to the Agricultural Land Commission.

North Saanich originally signed on four years ago, when many local munis changed providers. That process was a time-consuming one, but staff are very satisfied with the services. They wanted to  an extension done without much fuss and while all the same councillors familiar with the past deal were still in office.

Council approved most of the updates policies, after some debate about whether the fees were low enough to be accessible to all and deter circumvention, and staff will report back on its impact after a year. A motion to pre-approve $40k for an arborist in connection with the bylaw failed, however, and will be revisited at budget time this winter.

Langford continues to be the only local municipality without a specific tree protection bylaw. Coun. Lillian Szpak attempted to get one in motion twice this year, but was rebuffed by the rest of council. She was re-relected last month while the other incumbents were not, so another attempt at the bylaw seems likely.

Central Saanich will apply for a BC Active Transportation Infrastructure Grant for the full $953,000 cost of Wallace Drive bike lanes between West Saanich Road and Stelly’s Cross. Road work would happen in the new two or three years in conjunction with sewer main replacement. That each municipality can qualify for these large BC active transportation grants is, as Capital Daily covered this past summer, one of the key advantages the Capital Region has when it comes to building out its bike network.

Council passed a motion brought by Coun. Zeb King to ask the CRD to adopt carbon budgeting (a nonbinding tracker of local carbon emissions in the context of its proportion of the global share). King said such a policy had been advanced unanimously by a CRD task force in 2019 but never reached the board or environment committee level or appeared in the official minutes. He said that that factored into Central Saanich's thinking around leaving the CRD's joint climate action service, which it attempted unsuccessfully earlier this year.

Council decided to look at a one-year trial closure of Early Place to through traffic, but to first spend 60 days of consultation and education with the public. Safety concerns have been expressed about the speed and volume of traffic for the past decade.

A motion from Coun. Jensen to shift the thrice-yearly print newsletter to online except for residents who opt-in to the print version was defeated. Other councillors felt that the $8,500 savings were not enough to justify moving away from the fairly well-read physical model, and that there was value to giving the public a concrete document that they would have around the home and that different family members could read.

The agenda citing two grounds for closure to the public: