August 17, 2022
Get the news and events in Victoria, in your inbox every morning.
Thank you! Your submission has been received!
Oops! Something went wrong while submitting the form. 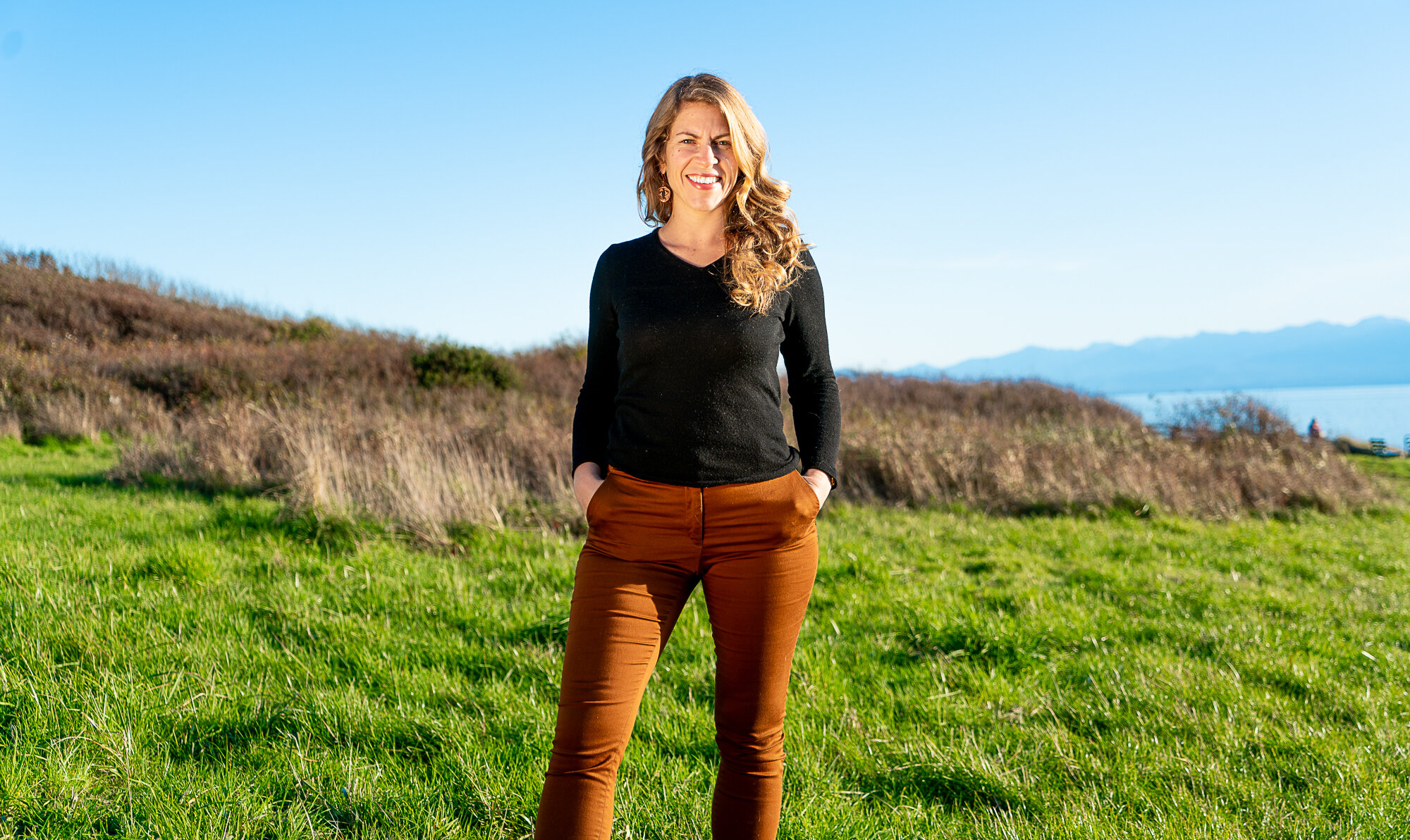 There are “varied and complex” reasons why Rebecca Mersereau decided not to seek re-election in Saanich and the Capital Regional District—but “a lot of it has to do with the cost of living in the region.”

Mersereau, who was elected in 2018 with the most votes of any candidate in Greater Victoria (18,416) and became vice-chair of the CRD board last fall, has a full time job as a water management consultant with a private firm in addition to her two elected roles.

“Over the course of the term, I went from one full-time job to what should be really two full-time jobs and a part-time job with the CRD, and still struggled to find housing security in the region,” Mersereau told Capital Daily. She bought “a very small condo” in Victoria last year after being evicted from a rental in Saanich and “being unable to find a place that [she] could afford in Saanich.”

Mersereau and her partner are planning to move back to New Brunswick where “a low cost of living allows one to work a lot less and have more leisure time,” she said.

“That's something that I wasn't sure I could achieve here, if I were to spend the rest of my career here.”

She is not the only local politician facing tough choices about continuing in public office as municipal elections draw near. Victoria councillor Sarah Potts, who was also elected in 2018, has yet to decide whether she will run for re-election but told Capital Daily in April that family considerations—including the difficulty of expanding her family while relying on a council salary—were part of the equation.

Saanich councillors earn slightly more than $50,000 per year and their salary is adjusted annually based on the average salaries of councillors “in other municipalities of comparable size, including Abbotsford, Delta, Kamloops, Kelowna, Langley, Nanaimo, North Vancouver and Victoria.”

The gap between local wages and the cost of living affects multiple sectors across Greater Victoria, while the hectic housing market and tight rental market also contribute to people considering leaving the region—or never being able to move here at all.

“There’s just no availability, whether to rent or buy,” Verity Construction CEO Chad Bryden told Capital Daily in April of his efforts to recruit out-of-town workers to his existing construction crews—which, even while business boomed, were struggling to remain staffed. “Affordability is a factor too, but availability is the biggest factor.”

The hospitality industry has also been hurting for workers in the aftermath of the pandemic. But even before Covid arrived the sector’s notoriously low wages were making it difficult to recruit and retain workers, according to Jeff Bray, executive director of the Downtown Victoria Business Association

“There’s no question … that $17/hour is a real struggle, but it’s also a challenge to recruit even skilled labour, construction workers, teachers, nurses,” Bray told Capital Daily in an interview for the Pay Check series.

“If they’re going to make their wage in Victoria and make the same wage, say, in Osoyoos, where the housing is much cheaper, their paycheque goes a lot further.”

Paltry paycheques may present a barrier to diversity at council tables

Low wages coupled with the high cost of living in the region are “really problematic” in terms of enabling candidates from diverse backgrounds to consider running for office, Mersereau said.

“I am very privileged to have the income I do, to have another job that allows me the flexibility to put in significant hours in my elected role—very few working-age people are in a position to do that.”

While she thinks housing and affordability issues may be motivating more young people to run for their local council—Mersereau described a “bit of a wave” of younger people elected to councils in 2018—she’s worried the cost of living crunch could stymie further progress on diversity at council tables because council roles “don’t pay a living wage within the region.”

“The stipend paid to members of council was meant to cover expenses incurred, not to provide a living wage. It’s a part-time position,” former Social Credit cabinet minister Carol Gran wrote in a letter to the editor of the Times-Colonist in 2019, while Victoria City Council debated raising their own wages. Council eventually voted down the idea.

To Mersereau, it’s “not unreasonable” to view holding a council position as a full-time job, especially in larger municipalities where the work can be demanding and involve long hours.

“At least there should be a conversation about whether the wage should reflect that so that people can hold the positions without need for multiple side jobs to make it work,” she said, adding that paying a reasonable salary for full-time work enables people of all backgrounds, representative of the communities they’re serving, to run for council.

Mersereau would like to see councillor salary levels “centralized and overseen by the province” with “a consistent formula” for remuneration so that “elected officials aren't put in that very awkward position of setting their own salaries.” At the provincial level, MLA salaries are tied to inflation and increased on an annual basis.

The conversation about remuneration for local politicians, Mersereau believes, is overdue “given how significantly the scope of those roles has changed and how much people have an expectation of constant communication and contact with their elected officials in a way that didn't used to exist.”

Leaving public life and BC—at least for now—is “bittersweet” for Mersereau who hopes her experience can shine a light on a challenge other councillors and council candidates may also be experiencing.

“What I hope people take from it is that, ‘Wow, someone of working age who has three jobs and has a good salary doesn't really see the future here that they want… There's really something amiss here.”