Suspended school board trustees McNally and Paynter reinstated by BC Supreme Court
Business
News
Based on facts either observed and verified firsthand by the reporter, or reported and verified from knowledgeable sources.

December 27, 2021
Get the news and events in Victoria, in your inbox every morning.
Thank you! Your submission has been received!
Oops! Something went wrong while submitting the form. 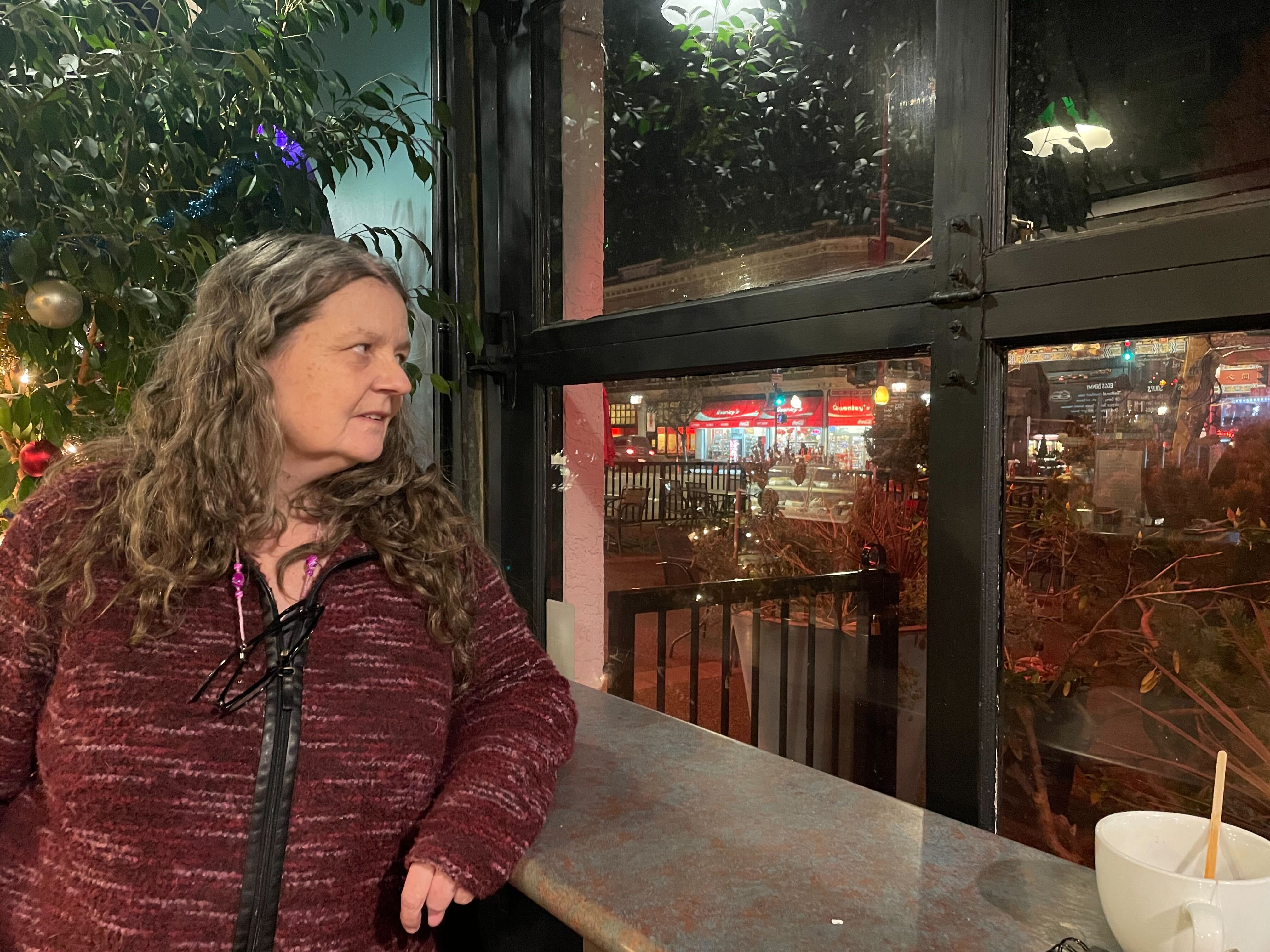 Britt Santowski’s launching of the Sooke Pocket News could be called quixotic, if Don Quixote’s allegorical windmills had been real problems that affect real communities. In her case, she was tilting at a lack of oversight of decision-makers, a dearth of information on a rapidly-changing community, but the fight was no less idealistic at the outset—especially given the context of that moment.

The same year she began publishing, Harvard’s Nieman Lab lamented that “local news is getting crushed.”

After a decade that had already been incredibly rough for local news—“This has not been a good year,” the story read—it was next to impossible for small publishers to make a case to advertisers and readers to fund their role, no matter how critical it is, and they were drowning by the dozen across Canada and the US.

That was the environment in which Santowski sat at her computer and booted up her freshly registered WordPress page with the motto, “Real news, no paper.”

She believed in herself. “I had a strong reputation coming out of Sooke News Mirror, where I was highly regarded in the community,” she said. “And I had the technical savvy to put together a WordPress site.”

Those assets, combined with some entrepreneurship funding through EI, gave her the momentum to get started in the business.

There was clearly also a need: her former employer, the only other paper in town was doing daily coverage of the area. But Santowski felt there was a need for a closer eye on city council in particular. Readers, she found, agreed.

“It was extraordinary for readership,” she recalled. “There was the demand for it.”

But it soon became clear that demand for her product—local news—and her ability to supply it on her new site would not be enough to make ends meet.

“I have many, many strengths; sales is not one of them. Marketing, yes. Sales, no.”

She also learned that original investigative reporting is not a money-maker, particularly for a business like hers that depends on people clicking on stories to see ads on the page. The process is long, and the result may be a story that is only read as many times as an ordinary news piece that took a fraction of the time to create.

In fact, original reporting of any kind outside of covering council meetings quickly became difficult to muster.

It wasn’t that she didn’t see value in going deeper, or featuring the voices of the people closest to a story. She knew there was more to cover—like the rumblings of bad dealings at Sooke Harbour House that were emerging in the latter part of the 2010s, or the regular drug poisoning deaths that were going unreported.

She just didn’t have time. She did what she could, and when it came to the laborious task of watching council meetings and informing people of what was happening at the seat of local power, she thrived—and so did the community.

“That was probably the most informed that Sooke citizens have ever been,” she says of the paper’s heyday. “They ate it up.”

But she was starving—figuratively, if not literally.

“I was below the poverty line constantly,” she said. “The readership was there; the funding was not.”

Local governments have budgets for advertising things like rezoning applications and public meetings, and those budgets help small media organizations’ bottom lines. But hers was an online publication, not print, and although she says the infusion of dependable revenue could have sustained the business, it never came.

“That in itself—for the government not to support an independent [outlet]—really broke my spirit,” she said.

Although online advertising has grown to become a $9.7 billion market in Canada alone, Facebook and Google took in 80.4% of that revenue last year according to a November study by the Global Media and Internet Concentration Project. When the Sooke Pocket News was in its infancy—when Nieman Lab was already decrying the doom of the news business—the giants’ share was just 40%.

Facebook and Google do not generate news to replace the organizations that are disappearing due to a lack of revenue. For the public, that’s a net loss, one that has accelerated in the last two years: in the first months of the pandemic, 50 newspapers closed. Two hundred and fifteen newspapers have closed since 2008, when Facebook was just getting started.

Santowski did everything she could to swim against the prevailing currents. She hired a sales person to bring in new advertisers, in a last-ditch effort to make the business financially viable. It didn’t work out, and after the money she had set aside to try to make that work was gone, she was left in the same position she’d been in before.

When a job came up at the local chamber of commerce, she took it, leaving the paper alive but on life support. Now the Sooke Pocket News prints only press releases, earning her not quite enough to pay for the server that keeps the site online. She helps spread the word about nonprofits’ events, or police notices for the public—filling part of the role of local news—but she’s not watching council, much less knocking on doors and finding the stories nobody knows about yet.

“I now deliver news by press release,” she lamented. “Any press release is fabricated in the interest of the person issuing it; any quotes that are in it are fabricated by a communications person.”

In the absence of a robust local media market, she sees trouble on the horizon for the small town.

“Everything comes up through social media. So we set up our little echo chambers. And we just get fed the news that we want to hear or that we react strongly to,” she said. “We don't encounter accidental information, and, you know, accidental information—that's how you get fully informed.”

What does Sooke need to make it easier to run a business?

The downward spiral of truth. That fact is negotiable. It bothers me. I look at this, I see a bottle of water. If you tell me this is a banana, how do I argue that with you? But that is what's happening in the world today. Right? We don't know what's fact anymore. “Oh, yeah. You only call that a water bottle because you've been told by the government it’s a water bottle!” How do you argue that?

I know many, many smart people, especially female entrepreneurs; I think the male experience and the female experience are different. And I can lean on people who know what I am going through. And I find that more with women my age.

If you had to run another business in town, what would it be, and why?

Probably a pot shop, or a bar, because there’s guaranteed consumers.

I still do news by press release. We have nonprofits in our town that work hard to get their message out. I’m happy to promote those businesses, with no cost to them, ever.

How personal do we want to get? There were a couple of people masquerading as financial gurus in the early 2000s, in this area, and I followed their advice, I believed them and I financially paid the cost for that. So yeah, we’ll mark that as my biggest mistake. It’s actually my second biggest, but that’ll do.

What do you wish you knew before starting Sooke Pocket News?

That's a tough question. I was pretty well equipped to start it. I mean, an obvious answer would be, better in sales. But that's never been my comfort zone. So when you launch as an entrepreneur, you have to tap into, in my estimation, you have to tap into what your strengths, not what your weaknesses are, and improve them.

I would say how to better hire the right sales person, because that was my one kick at the can, and that was money gone. And had I done that better, yeah, it might have salvaged [it], although I don't think so. I don't think so. But if we could have given me a few more months.