Councillor Geoff Young defends comments about residential schools, burials
A biker races on the Canada Cup trail in 2017. Fees are coming for that trail and others. Photo: Clint Lalonde / Flickr
Infrastructure 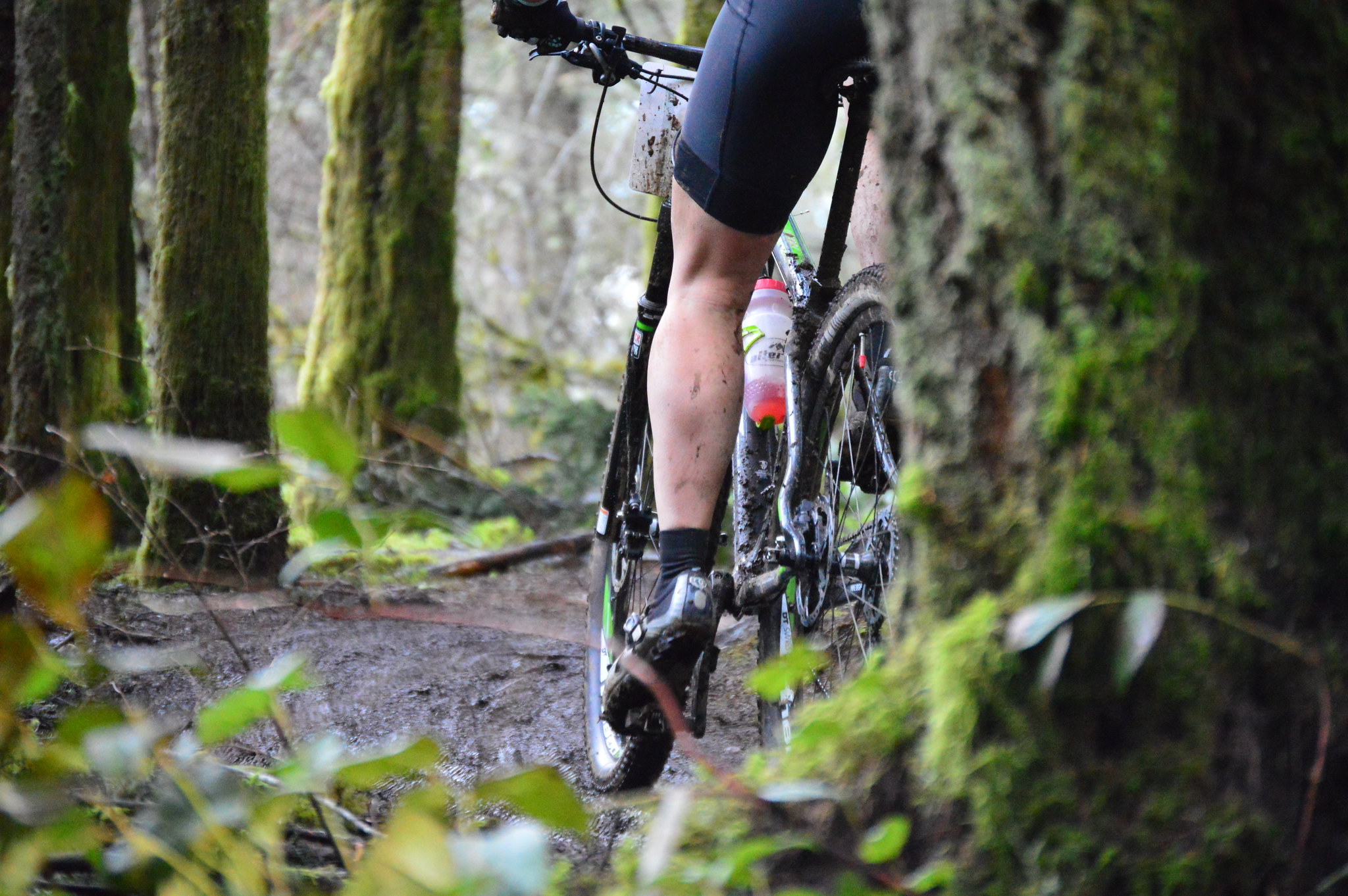 A biker races on the Canada Cup trail in 2017. Fees are coming for that trail and others. Photo: Clint Lalonde / Flickr

Developer Ecoasis has announced plans to add user fees for the trails on Bear Mountain. The trails are on private property.

Daniel Cammiade, the executive director of Nature Trails Society, had been involved with Ecoasis in the mid-2010s. He helped build and maintain many of the trails, including the popular Canada Cup trail—and he says he warned the company against the move.

“I told them that it would never work,” Cammiade says. His organization has cut ties with Ecoasis and he says he’ll be making sure the signage on the mountain no longer indicates a connection.

“As a user, it’s always going to be disappointing to see trails become private rather than public, because we have limited green space and a growing population base. But at the end of the day, it’s their private land and they can do anything they want on it.”

Ecoasis bought Bear Mountain at a discount from HSBC bank in 2013 after the original development flopped. Trails were added over the years, and volunteers—including Cammiade—helped construct many of them.

“Ecoasis says they don’t want to help with maintenance,” Cammiade says. The corporation was “not interested in financially supporting trails.”

But now the company has found a way to make money on them. On June 6, Bear Mountain developer Ecoasis announced it was planning to charge any non-Bear Mountain resident fees for the use of mountain biking and hiking trails within its property.

That, Cammiade says, flies in the face of verbal agreements the company had made when the trails were being built with volunteer help—it had promised to keep the trails open to the public.

“We were in a position that we had to take that verbal assurance and believe that it was sincere,” he says. “We have changed that.”

From now on, he says, Nature Trails Society will need such agreements in writing.

In a newsletter, Ecoasis told residents its new trail network program was created as a way to increase safety and priority access to its 750 acres of private property after reports of increased numbers of “unauthorized walkers and cyclists” heading through its golf courses.

Ecoasis said in the newsletter that new signs have been put up to discourage trespassing. All residents will be expected to sign liability waivers to continue using the trails. Ecoasis also raised the possibility of outfitting users with GPS trackers as an “enhanced safety measure.”

The corporation says it will spend the trail user fee revenue on trail maintenance.

Shannon Drew, media contact for Ecoasis, did not provide direct answers to questions submitted by Capital Daily by email in lieu of an interview the corporation had declined. Fees, for example, “have not yet been determined,” and will be announced “once various aspects of the program have been finalized.”

Sienna De La Lune, who has lived in her Bear Mountain condo since last August, says she was appalled to read the update from Ecoasis. She says she won’t be signing the waiver, as she doesn’t agree with the restrictions against anyone outside the property.

“It’s gross how they market themselves with all this privilege,” she says. “It’s really elitist. I think that Langford sacrificed a huge amount for Bear Mountain to be developed. It’s a real slap in the face, especially given the volunteers that created a lot of the trails in the first place.”

Bikes, bears, and biologists: can mountain biking coexist with nature?

‘It’s really elitist’: Trail use fees coming for Bear Mountain
The Rejected Plan to Build a Bypass Around the Malahat
What Victoria’s Megaprojects Will Cost in Interest 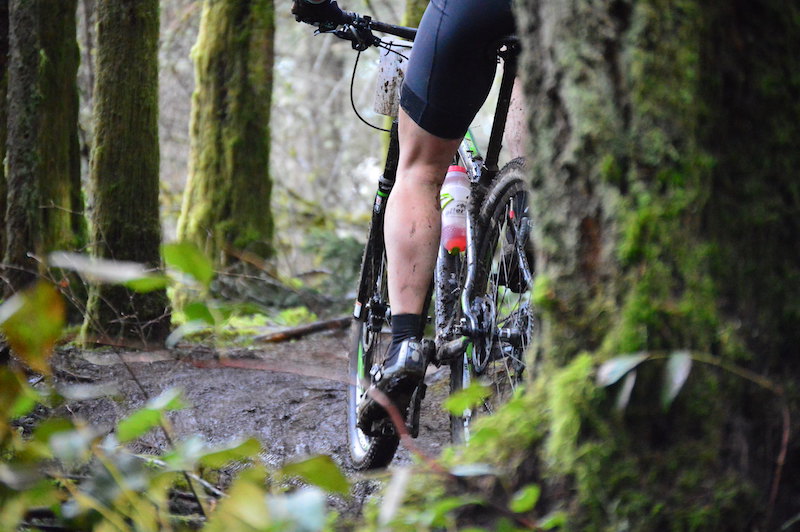 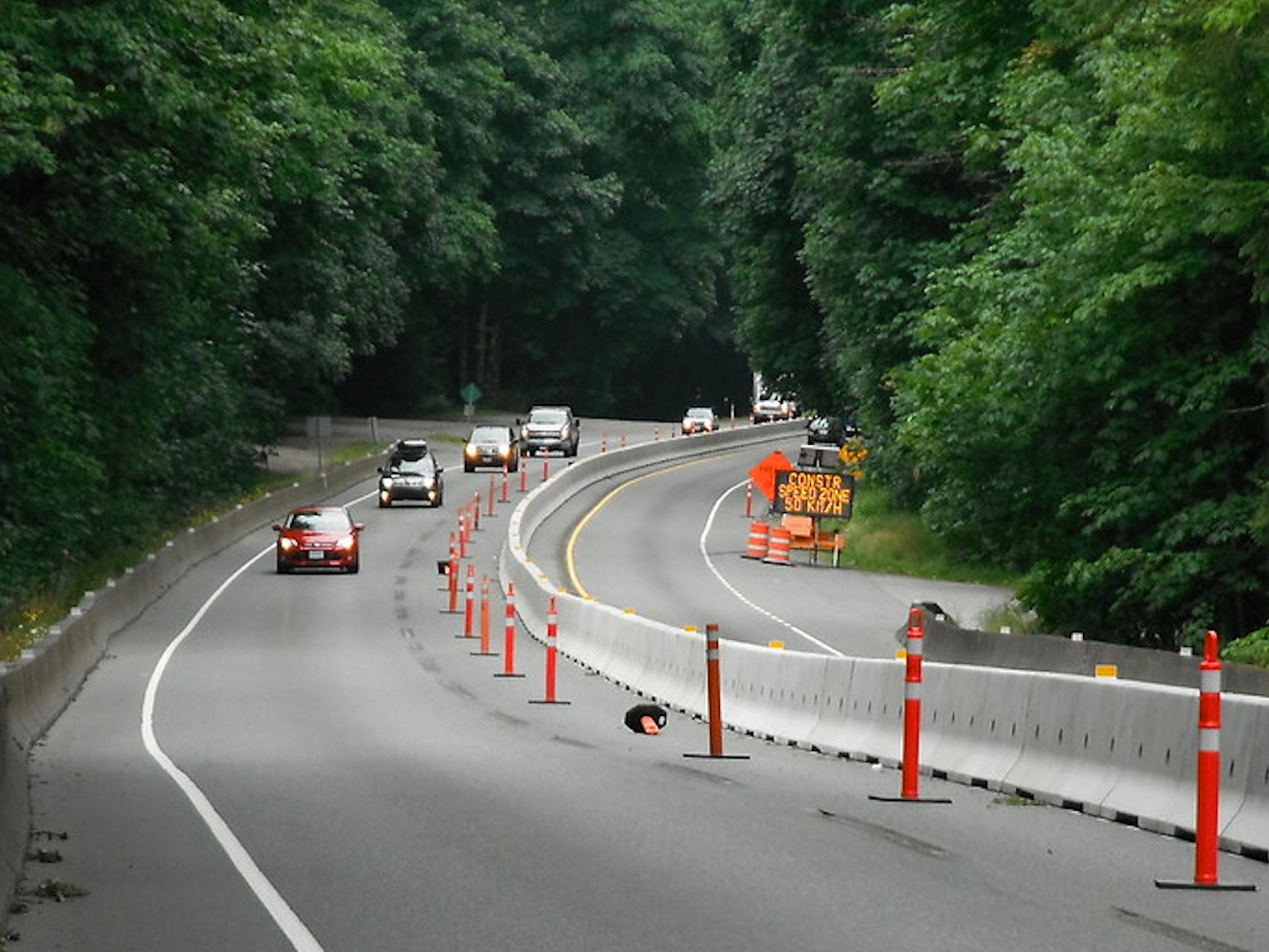 The Rejected Plan to Build a Bypass Around the Malahat
New report, swiftly rejected by province, lays out how drivers would be able to avoid the treacherous mountain highway 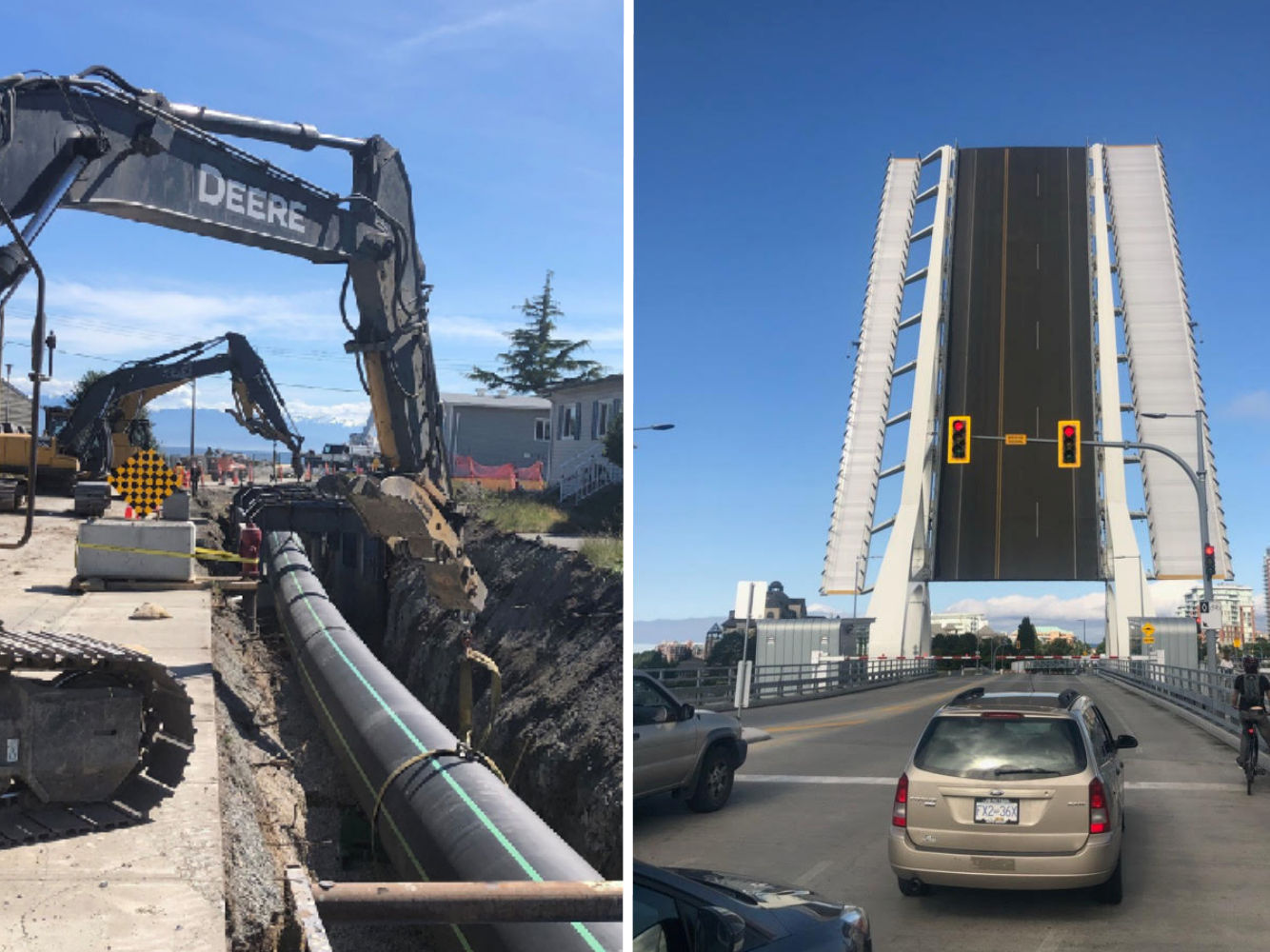 What Victoria’s Megaprojects Will Cost in Interest
Servicing the debt for the Johnson Street Bridge and the Wastewater Treatment Plant will ultimately cost more than $50 million
Have a tip?
Use our confidential inbox