October 5, 2022
Get the news and events in Victoria, in your inbox every morning.
Thank you! Your submission has been received!
Oops! Something went wrong while submitting the form. 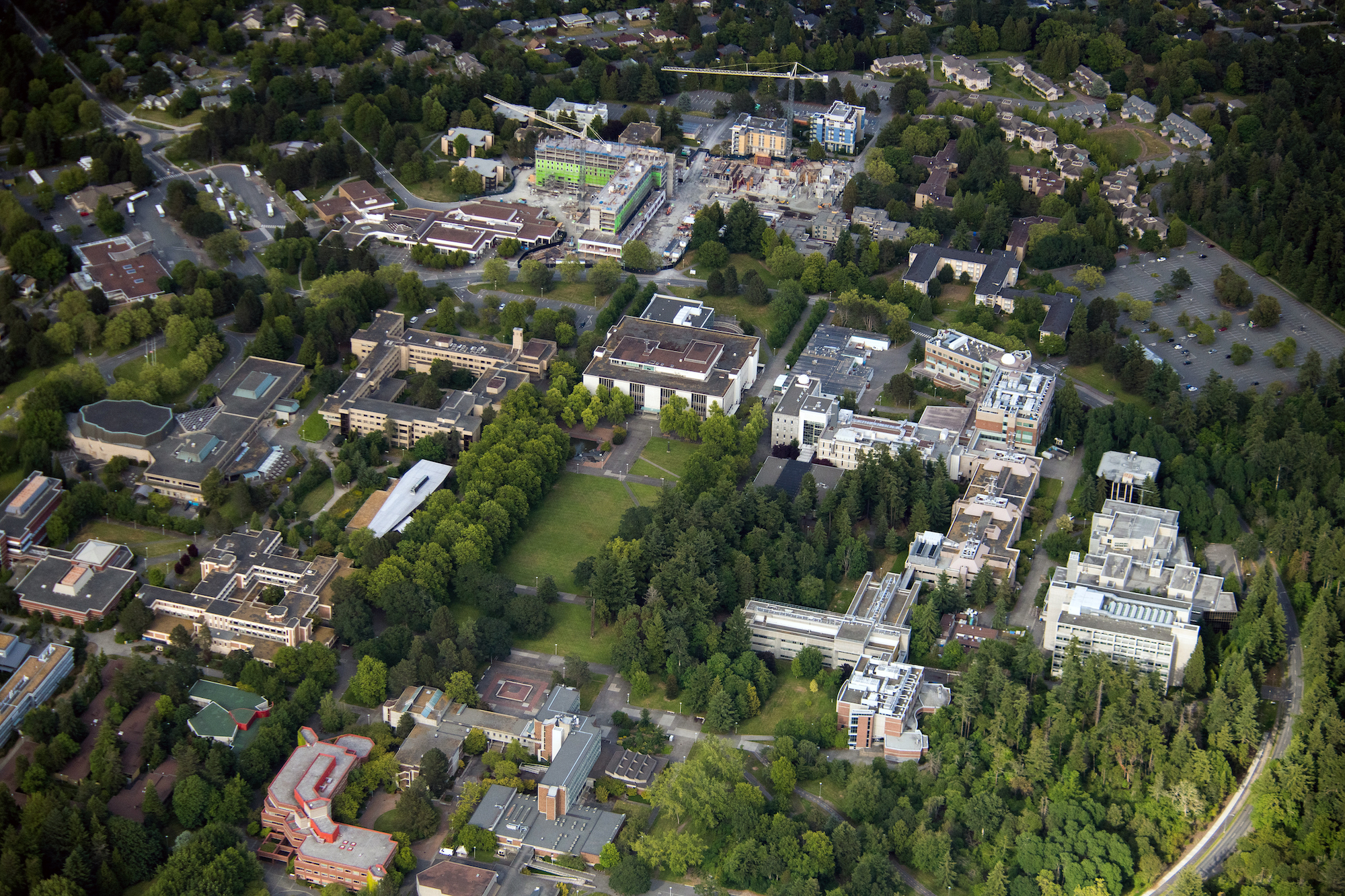 Throughout the summer of 2021, UVic Engineering student Cord Corcese devoted his time to trying to lock down a place to live, to no success. Landlords were getting inundated with emails within hours of posting their rentals, he said.

“There was a few times we got a viewing and then didn’t send [rental] references the same day,” Corcese recalled. “And then they’re like, ‘Oops. Sorry, someone else got it first.’”

Two of his friends, unable to find housing, simply dropped out of school that semester. Corcese wound up living with his parents in south Colwood, spending  75 minutes to 2 hours to get to school every day.

It could be worse. “Dying inside from a long commute is lucky,” he noted sardonically.

UVic’s student newspaper, the Martlet, reported how one student bypassed rental woes by living out of a van. But not everyone is able or willing to take that risk.

Reports of students in difficult living situations stemming from the housing crisis are very common. Rental vacancy rates in Victoria are at just 1%, leaving students with few options; many even end up homeless. Preliminary research findings from the University of New Brunswick puts the estimate of homeless post-secondary students in Canada at 70,000, or 3.5% of the student population.

In a housing rally held at the legislature last weekend, the University of Victoria Students’ Society (UVSS) called for the provincial government to enact more drastic and immediate measures to deal with the housing crisis.

Amidst the backdrop of speakers, attendees were invited to write their housing horror stories on a banner with the words, “Housing Now.”

Within the hour, the banner began filling up with stories of renovictions, unsafe housing, and attempts of sexual exploitation. One person quoted their landlord: “Free rent if you send naked pics.”

“Same,” wrote another, just one line below.

The UVSS issued six demands to the province, including asking for rent increase limits to be tied to units, increased tenancy protections, and the removal of zoning controls from municipalities to allow by-right construction of four-storey residential buildings at market rates and six storeys for non-profit affordable housing providers.

Through friends, Corcese eventually found a place for the next semester. But he says that it's not ideal to be “basically needing nepotism to find a rental.”

With so few options, one central demand from the UVSS is for the province to lift debt controls for public universities so that the school can build more on campus housing.

For the past few years, the UVSS has been consistently advocating for better housing, which has seen some piecemeal effects. In 2020, the student union pressed Saanich council to relax housing restrictions that prevented more than four unrelated people from living in the same residence, a motion that eventually passed 6-3–a bylaw that had previously been used to evict students halfway through the school year. Other efforts included encouraging students to join local community associations, in an attempt to share stories about unaffordability and to build community relationships.

Last weekend’s event marked a decidedly more theatrical approach. The student society brought cakes—which Adachi says is a pointed reference to the French Revolution—and will be delivering the banner to the province's housing minister, Murray Rankin along with the open letter listing out their demands.

“Students can only live in their cars or in tents for so long before they choose to drop out,” she said.

Others at the rally say that the student housing crunch is also contributing to other escalating problems, like the pressure on healthcare.

Kelsey Booth of the UVic Nursing Student Association spoke on how the housing crisis is affecting nursing student graduation timelines, and retention rates for nurses.

“The high cost of living, inflation, and housing shortages, coupled with high tuition and at times working 40 or more unpaid hours per week and practicum have made nursing school a particularly hostile learning environment in the current climate, especially for students who don't have financial security nets,” Booth said.

“Some have adopted the term, practicum poverty, to describe the resulting financial hardships that many students face. It's not hard to imagine why many nursing students experience burnout before we even enter the workforce,” she continued.

A survey conducted by the student association found that 20% of students have had to delay their education, or are feeling that they may not be able to finish their schooling due to housing. Two thirds of respondents say that they were unsure whether they would stay, or already are planning to leave the city, after graduation explicitly due to the housing situation, Booth reported.

As a result of nursing staff shortages, CTV reported that Island Health spent more than $20 million in 2021-2022 contracting work to private agency nurses, the highest amount of any health authority in the province.

“We need a sustainable housing plan that supports and maintains secure affordable housing options for healthcare workers at all stages of their education and employment,” said Booth.  “A failure to do so comes at a great cost to our health care system. Ultimately, it's the population that we serve that pays the greatest price.”