June 3, 2022
Get the news and events in Victoria, in your inbox every morning.
Thank you! Your submission has been received!
Oops! Something went wrong while submitting the form. 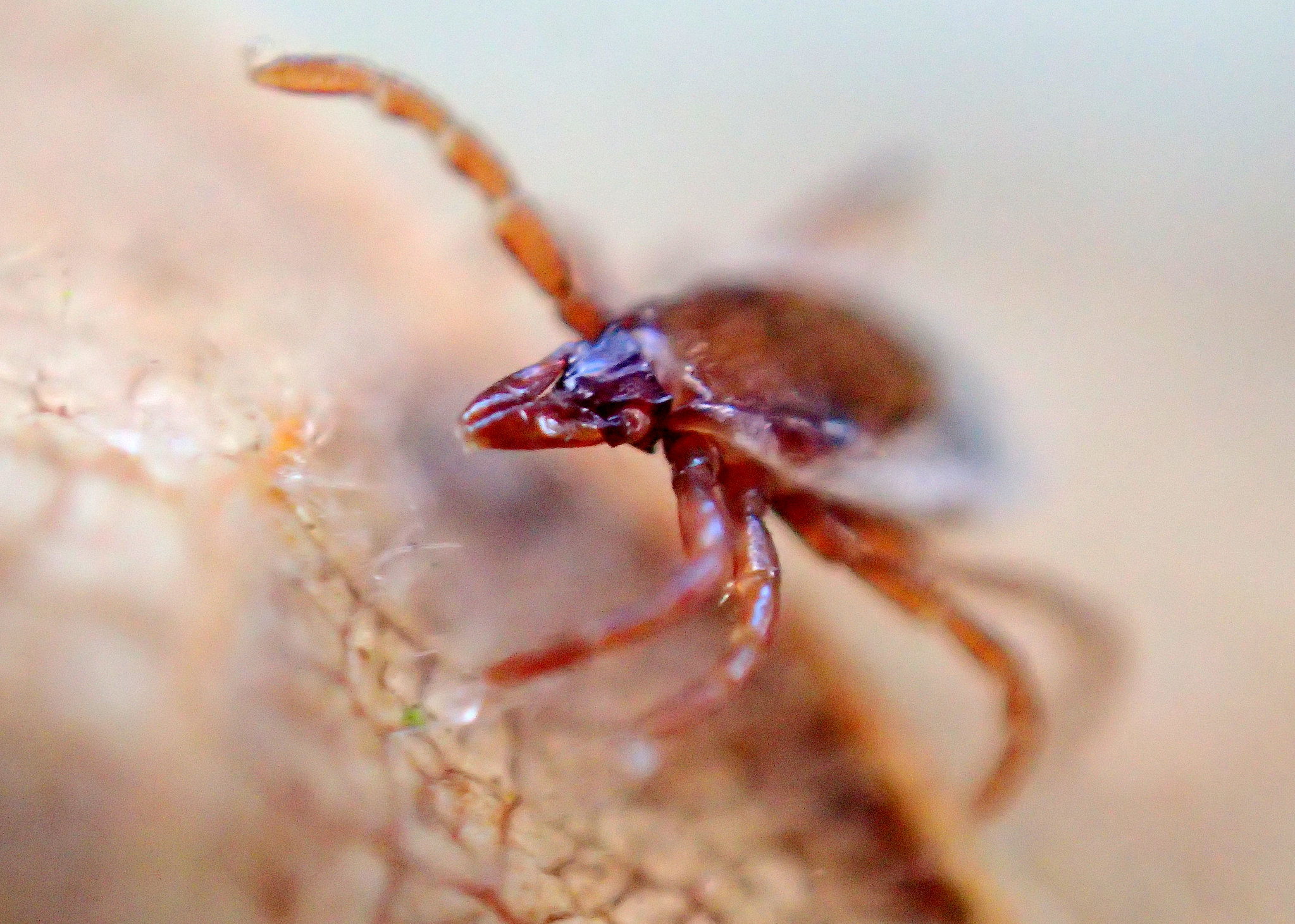 People living in large parts of Vancouver Island—including Greater Victoria—are at risk for Lyme Disease, according to the BC Centre for Disease Control’s (BCCDC) online map.

The map, which tracks the spread of ticks across the province, shows elevated risk zones spreading from Victoria west to Jordan River, and up the eastern rim of the island to Sayward, including the Cowichan Valley, Southern Gulf Islands, Nanaimo, Port Alberni, Courtenay/Comox, and Campbell River. In general, only the highest-elevation and northernmost parts of the Island are excluded.

Lyme Disease-bearing ticks on the rise across Canada

Cases of Lyme Disease have grown nearly twentyfold across the country in the past decade-plus. The disease, caused by the bacterium Borrelia burgdorferi, can lead to headaches, fevers, fatigue, and difficulty thinking.

Climate change is a major factor. Rising temperatures have expanded the range—and season—of blacklegged ticks, which transmit the bacteria when feeding. The insects will search for food once temperatures reach 4ºC or above.

Canada saw 2,851 preliminary cases of Lyme disease in 2021, up from a mere 144 reported cases in 2009. The Public Health Agency of Canada says even at that rate, the numbers are likely still under-reported.

But those numbers have also been influenced by the global spread of ticks, as they account for cases where Canadians contracted the disease while travelling abroad.

Island risk for disease still lower than rest of Canada

While the BCCDC urges caution around ticks, the agency also emphasizes that Lyme disease remains relatively rare in BC.

The type of tick on the Island, the Western blacklegged tick (Ixodes pacificus), feeds mostly on the blood of small rodents and would only mistakenly bite a human. And if it does, says BCCDC project coordinator Stefan Iwasawa, there’s just a 0.2% chance it’s carrying Lyme disease.

“[The risk] really is quite small, but we do want to let you know that it is present. And that could be changing, and that’s why we monitor [ticks],” Iwasawa told Capital Daily.

Lyme disease rates are also lower in BC because the forests are different: ticks prefer the leafier forests of Eastern Canada to the mostly coniferous coastal rainforests. Plus, the BCCDC notes, any expansion in their range of habitat is unlikely to change the prevalence of disease, as the ticks are already found in BC’s most populous areas.

The best thing you can do to prevent Lyme disease, Iwasawa says, is to prevent tick bites from happening. When walking in grassy or forested areas, he recommends wearing light coloured clothing (so it’s easier to spot the dark bugs), tucking in your shirt and pants (so they can’t crawl under your clothes), and avoiding brushing against bushes and long grass. Once you get home, Iwasawa advises checking yourselves, your kids, and your dogs for ticks, then putting any exposed clothes in the dryer on hot to kill any potential hitchhikers that might have gone undetected.

If you find a tick, Iwasawa recommends photographing it and uploading a photo to eTick.ca, an online tracker that can help identify species and also geolocate incidents for others.

“The general public is out every day of the year, walking on trails and parks… It’s very useful and hugely important for people to take part in. It’s kind of a citizen science,” he says.