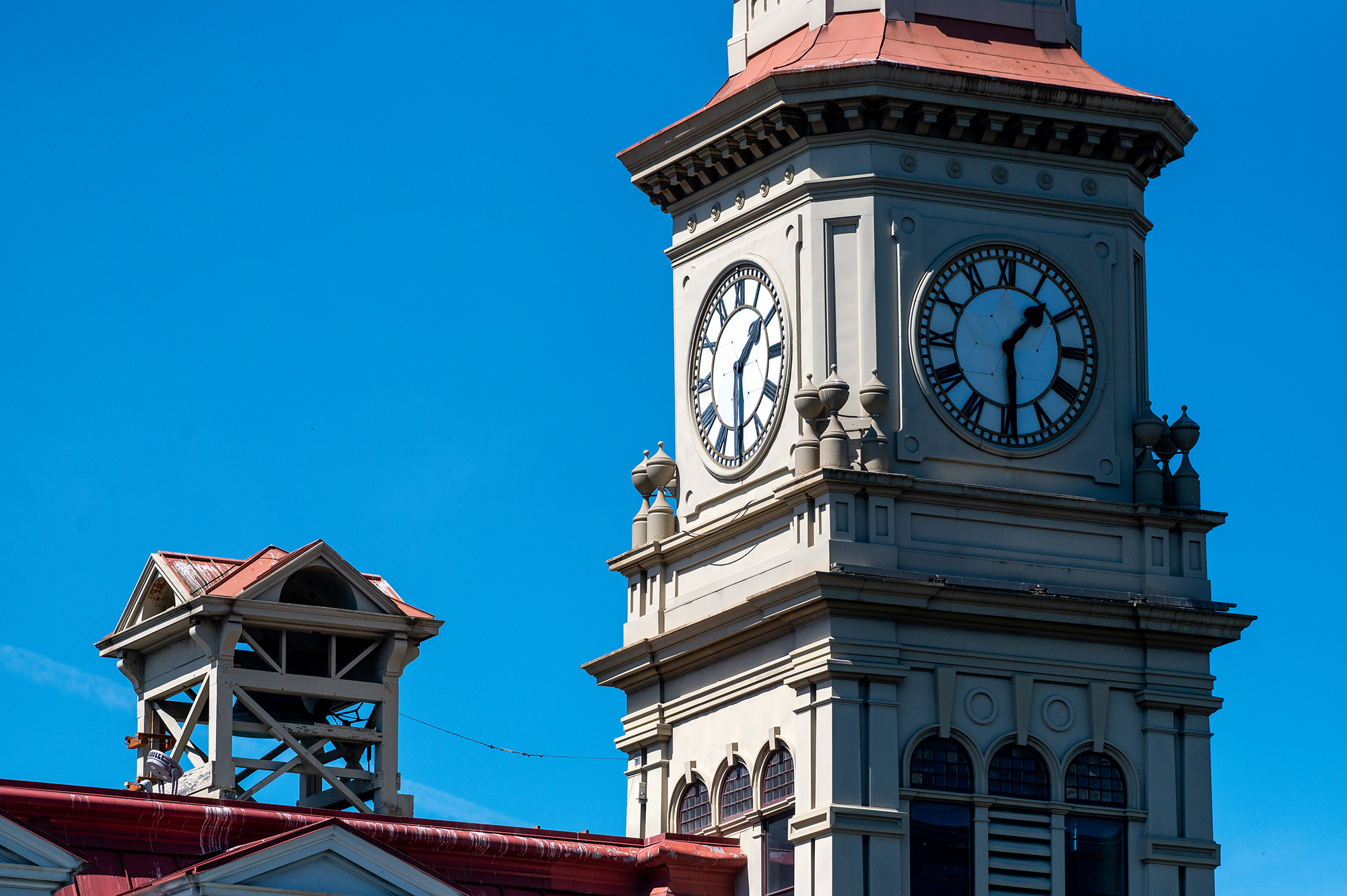 After months of learning the ropes, Victoria’s city councillors are “absolutely itching to get cracking” on planning and policy priorities in the new year.

From housing to climate action, public safety and building trust with the public, seven councillors shared their hopes for 2023 with Capital Daily.

Due to time constraints, Couns. Jeremy Caradonna and Dave Thompson provided their responses by email.

What are your top priorities for the new year? What are you most looking forward to working on in 2023?

Susan Kim: Once we come back in January, we'll be going into strategic planning, and that's something I'm really keen on. When things are put in the strategic plan is when things can get done more effectively.

I'm really looking forward to starting to map out the pieces that I would love to put forward in the strategic plan: things around climate, things around infrastructure, things around some of the projects that we've seen delayed like the Crystal Pool, the continued development of Topaz Park, and the ongoing pieces around housing and support for folks who need it.

Stephen Hammond: While the training wheels might not come off entirely in January, pretty soon we aren't going to have them anymore and people are going to be expecting our level of competence to be up to full speed.

There will be the occasional time where I'm sure I will be apologizing for a little bit of ignorance but hopefully not too much. I'm a guy who normally is never afraid to ask the question that other people are thinking about. Then I will ask them, but I've also found that this crowd, my colleagues, are pretty good about that as well. They don't have any difficulty in asking questions.

I'm already talking to other councillors about how we can make a difference, knowing we have constraints [at the provincial and federal levels]. Even though we've got those kinds of roadblocks, what is it that we as a jurisdiction can do in order for people to feel more safe.

Whether you read it in the letters to the editor or people sending me emails, when people say they don't feel like going downtown Victoria, I just think that's wrong. People shouldn't be feeling that in a quaint city like ours, in which everyone talks about how beautiful it is. That should just not be an issue that people have, whether it's real or perceived.

I want to make sure that we're sticking to our jurisdiction and sticking to city services. I think there's a lot of agreement to that and we will see more of that when we touch on the MNP report in January.

My second priority is about being realistic about affordable housing. I'm very pleased with what Premier [David Eby] has come up with thus far on that. We will then see what it is that we can do. There are already things that have come to council along the lines of affordability, such as 926 Pandora, for example.

Dave Thompson: Top priorities for the new year are more housing, accelerating climate action, and addressing homelessness and improving neighbourhood liveability. I’m looking forward to working on all of these, and will be moving things forward starting in January.

Marg Gardiner: I think we have angst on a lot of topics and I think that I would like to see a more peaceful city in every aspect. The streets are still dangerous in areas, [while] they aren't in others.

Jeremy Caradonna: My top priority is to advance sustainable urbanism, climate action, affordability, small business interests, and support for the unhoused community in our strategic plan and annual budget.

I’m looking forward to taking bold action on all of these files in 2023. January will be an action-packed and news-rich month, so stay tuned!

Chris Coleman: We're going to get into some of the stuff that the last council deferred to us.

I get why they did it but I'm not sure that was fair to a new council. That will be part of the benchmark for how we choose to play with each other.

Finding that consensus [on those contentious issues] is difficult because there are a range of voices, which is what I think most people actually want on their council. They don't want a single thought guiding the council so that may be a good thing.

As the elder statesman at the council table, Coleman also expects 2023 will teach his colleagues quite a bit about what it takes to make campaign promises into policy.

Coleman also sees a need to repair council’s relationship with the public. The recent backlash to the in-camera decision to proceed with the Missing Middle Housing Initiative is an indication of a need for the new council to rebuild trust with Victoria residents at a time when divisions are running deep.

“It's a sign that the system hasn't worked at trying to be seen to be trustworthy so that's the goal for this next term of council, is to regain public trust,” he told Capital Daily.

Trust within the chamber is also important in order for council to be effective, he added.

Good governance is based on trust internally to council. I don't know that that's there yet and that's something you build over time.

By the time 2024 rolls around, Coleman hopes Victoria council has made its way “through some of the ruts and potholes” of policy debates and decisions with its current collaborative mood intact.

I hope we are through that in a collegial way, going “I know I ticked you off with this but here's what we can do together.”

I hope that we have a more robust perspective on a transportation plan that links into the region, not just in Victoria, and that may be able to occur because there have been changes around the [Capital Regional District] table.

Regional transportation is shaping up to be a big issue at the CRD this term—CRD board chair Colin Plant flagged it as one he’s hopeful will see significant progress.

Matt Dell: The training wheels are coming off!

I think as much as the first two weeks of two months have been a good learning experience, all of us are absolutely itching to get cracking on some bigger priorities that we campaigned on.

For me, the big one is going to be housing: housing affordability and adding more housing supply. We have a couple of major projects coming forward that we'll have to be grappling with: the Harris Green Project, Missing Middle housing, the Bayview development, and the big Capital Iron project.

Number two will be climate action. I know there are a lot of wheels in motion on accelerating the city's climate action targets. Looking at things like building efficiency standards, expanding bike lanes and pedestrian networks, [and] reducing parking and car usage in the city.

I do think there's going to be a lot of refocusing city priorities on parks, recreation, community spaces, and amenities in the future. That's what I really hope to be the champion of because I do feel like we've been missing that for the last couple of years as we focused on some of our other serious challenges.

‍We previously published councillors’ reflections on their term in office so far. You can read them here. 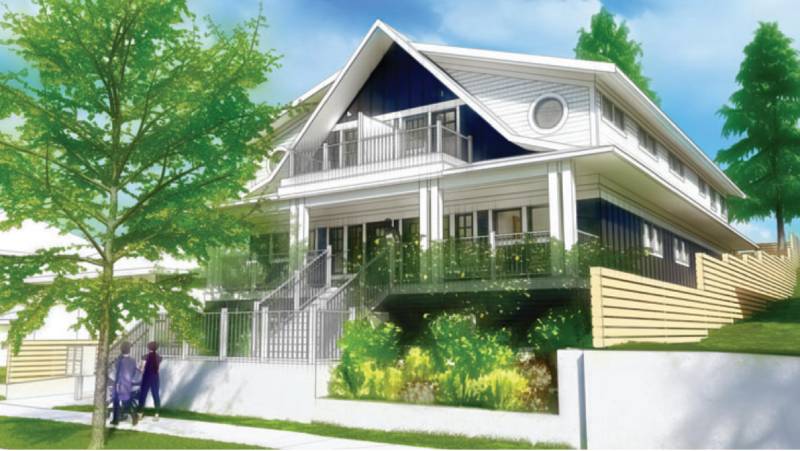 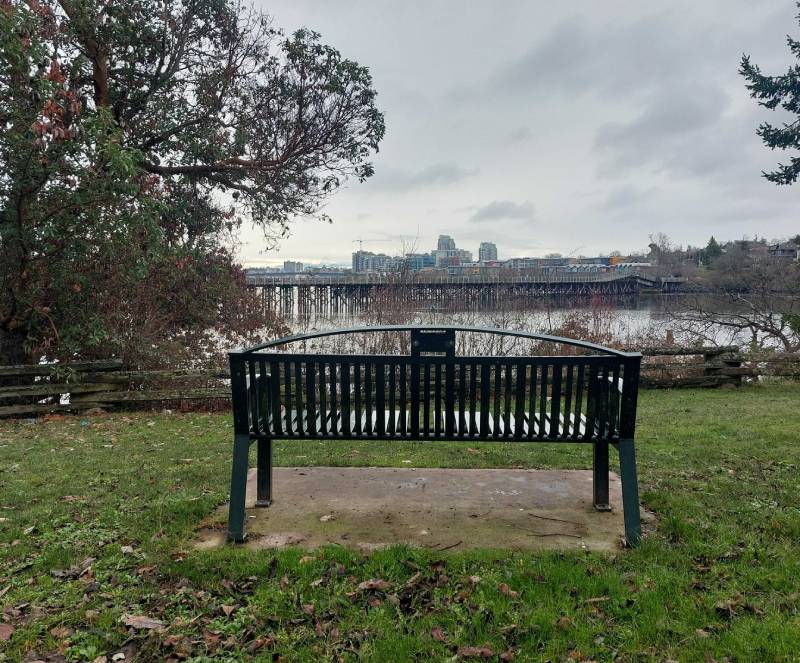 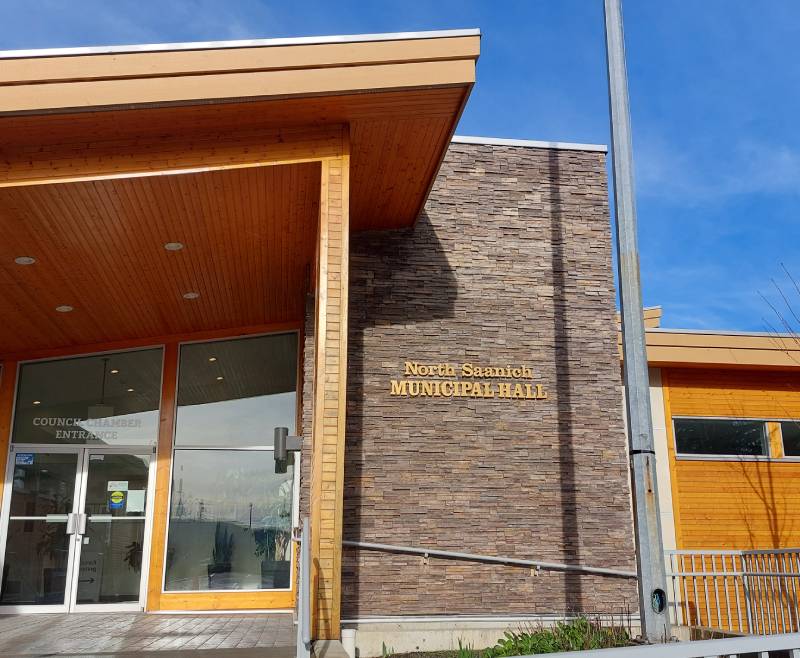