August 15, 2022
Get the news and events in Victoria, in your inbox every morning.
Thank you! Your submission has been received!
Oops! Something went wrong while submitting the form. 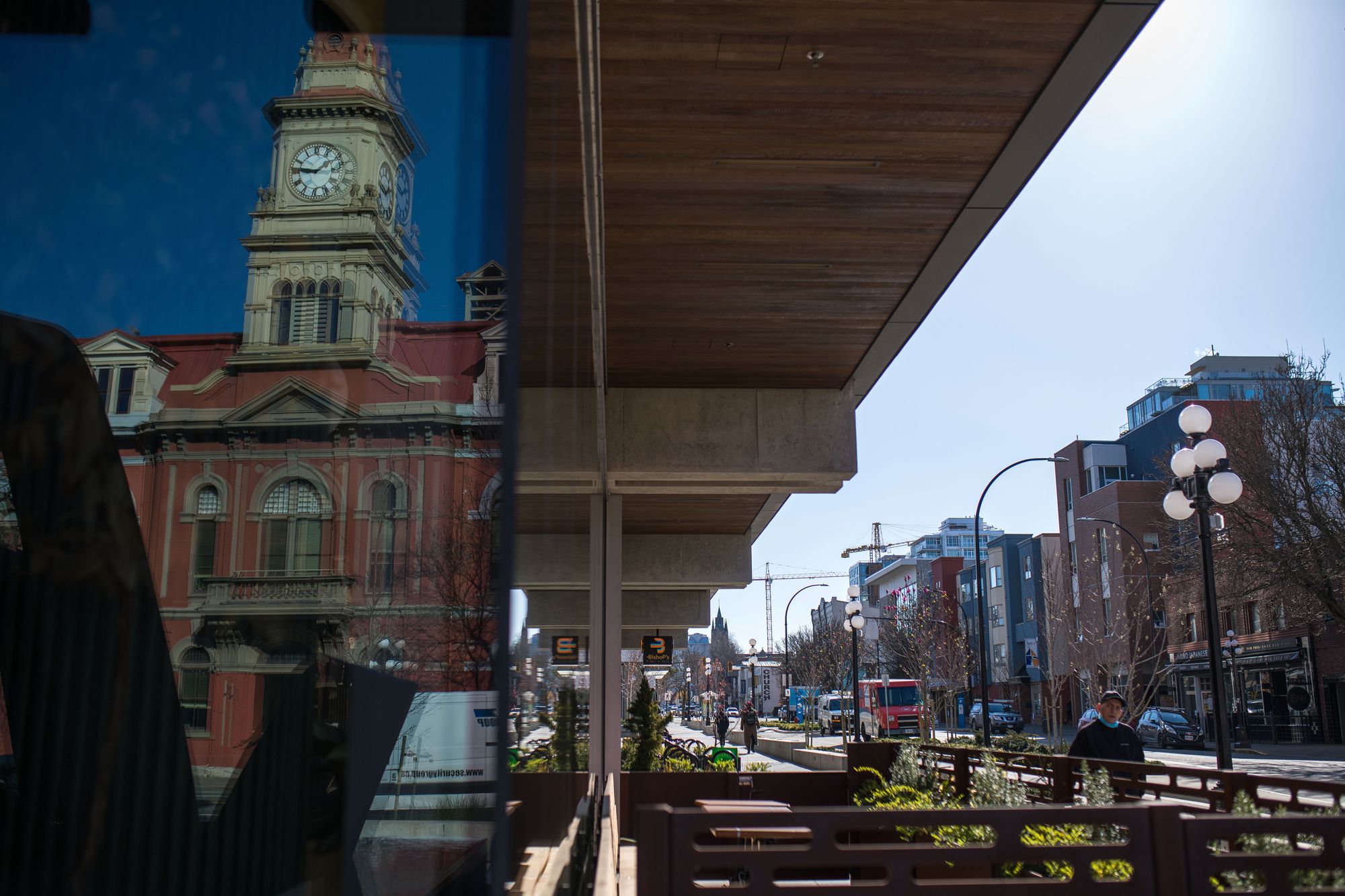 The one-year pilot project to establish a Peer Assisted Crisis Team (PACT) to respond to some mental health calls in Victoria, instead of police, is almost ready to launch.

Jonny Morris, CEO of the Canadian Mental Health Assocation’s BC division, told Capital Daily they’ve extended the deadline for organizations to apply, either individually or together, to run the program.

“We do have competitive applicants in the hopper, and we're just wanting to give a bit more time to allow folks to close things out and submit an application,” Morris said.

Applications close this Friday, Aug. 19. Once people are hired, they will go through an intensive two-week training program. They will then begin their outreach work.

Morris anticipates hiring a pool of workers—including people with lived experience of mental health or substance use disorders, as well as clinical counsellors, nurses, social workers, and harm reduction workers, among others—who will take shifts on a rotating basis.

Each team will comprise one supervisor, one peer worker, and a mental health responder, who can either take care of the incident themselves or assess whether they need support from police or paramedics. In addition to the initial response, this team will also be equipped to connect people to ongoing systems of support, like referrals to primary care or housing advocacy.

According to Morris, the pilot program is only budgeted to have one team operate at any given time, meaning PACT will not be available 24/7 this year. Victoria’s pilot PACT has a budget of $400,000, while its sister project in New Westminster was allocated $350,000.

The need for an alternative to police for certain mental health calls was identified by the City of Victoria last year, after studies and incidents showcased heightened levels of violence used by police across the country against people with mental health issues.

The fact that mental health and addiction are treated like criminal issues was also identified as a problem by the Special Committee on Reforming the Police Act in BC, in their report published earlier this year.

Victoria Police Chief Del Manak also expressed support for new ways to approach mental health, addiction, and homelessness-related calls, in a statement in 2020. He pointed to the CAHOOTS model in Oregon—the one that inspired PACT—as an example of a successful approach.

“However, this must not come at the expense of police funding which is already under-funded,” Manak wrote.

Daniel Sands, who has lived experience of encountering Victoria Police while suicidal and participated in City of Victoria consultations about PACT, told Capital Daily about his experiences earlier this year.

“A lot of people don't call the police, or don't call 911 for help, because maybe they’re sex workers, or they have illicit substances on them,” Sands said. “Nobody has ever said, ‘I'm really glad that police were there when I called for psychiatric emergency.’ It's like trying to stitch up a cut with barbed wire; it's just the wrong tool for the job.”

Ultimately, the goal is for PACT to be a fourth option for people making 911 calls, alongside police, ambulance, and fire department.

“We’re not there yet because we're building something brand new in the system, but there will be a very clear way for people to know who to call and when to call,” Morris said. For now, the team will have its own direct phone number that the CMHA plans to advertise upon its launch.

A similar PACT program has been running in North Vancouver since November 2021. Morris says those teams have responded to hundreds of calls to date and have largely been able to avoid involving other types of first responders.

“The impact upon community [is] a trusted resource that provides a peer-integrated mental health response—a pure civilian response—that can help reduce the reliance upon police and hopefully the need to go to the ER,” Morris said.

The Victoria pilot project is currently funded to run until August 2023.