Sean previously covered media and finance at the Financial Post and national affairs at Global News. He began his journalism career as an editor and reporter at muckraking media startup Canadaland, and as a contributor to BuzzFeed, Vice and the Toronto Star. He has also covered the Canadian technology sector for The Logic and the environment for the National Observer. Before entering the industry, he worked in financial communications in London, focusing on structured finance and credit markets. 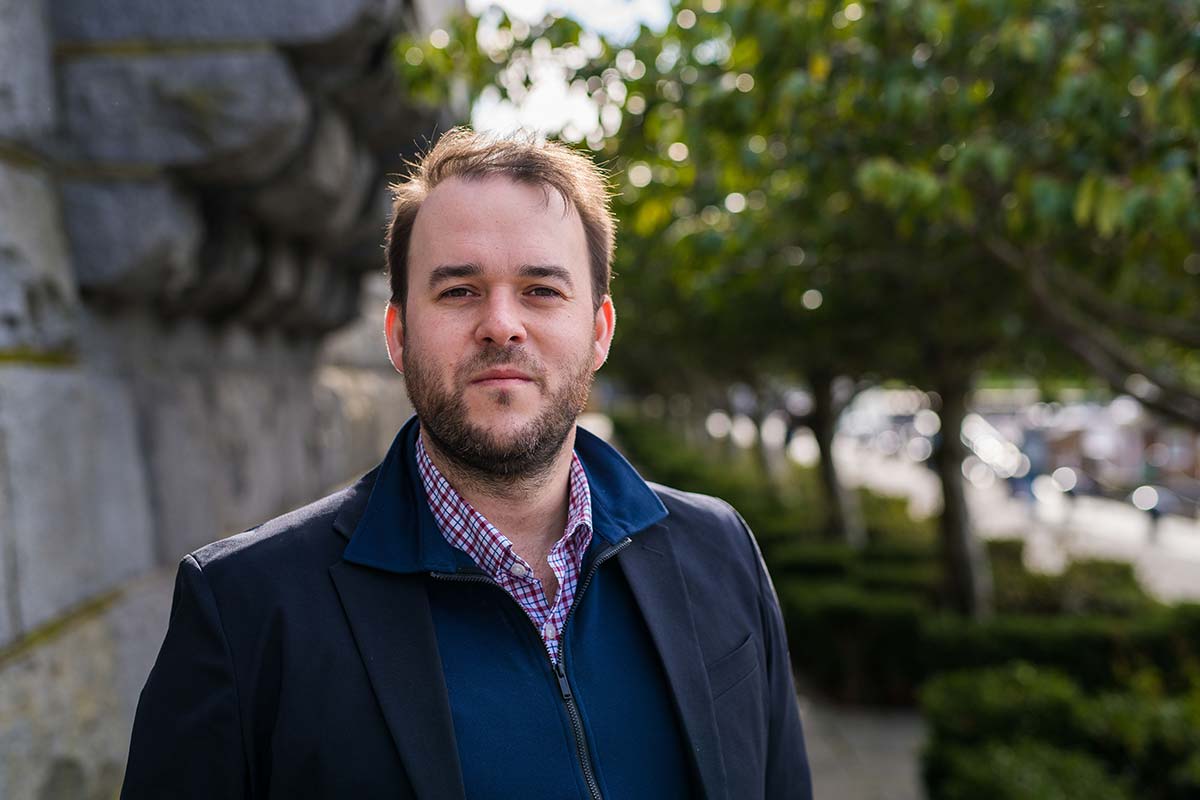 Back to main page
Have a tip?
Use our confidential inbox