Most BC residents think pandemic was not managed well: independent review
Know Your Neighbour
News
Based on facts either observed and verified firsthand by the reporter, or reported and verified from knowledgeable sources.

October 7, 2022
Get the news and events in Victoria, in your inbox every morning.
Thank you! Your submission has been received!
Oops! Something went wrong while submitting the form. 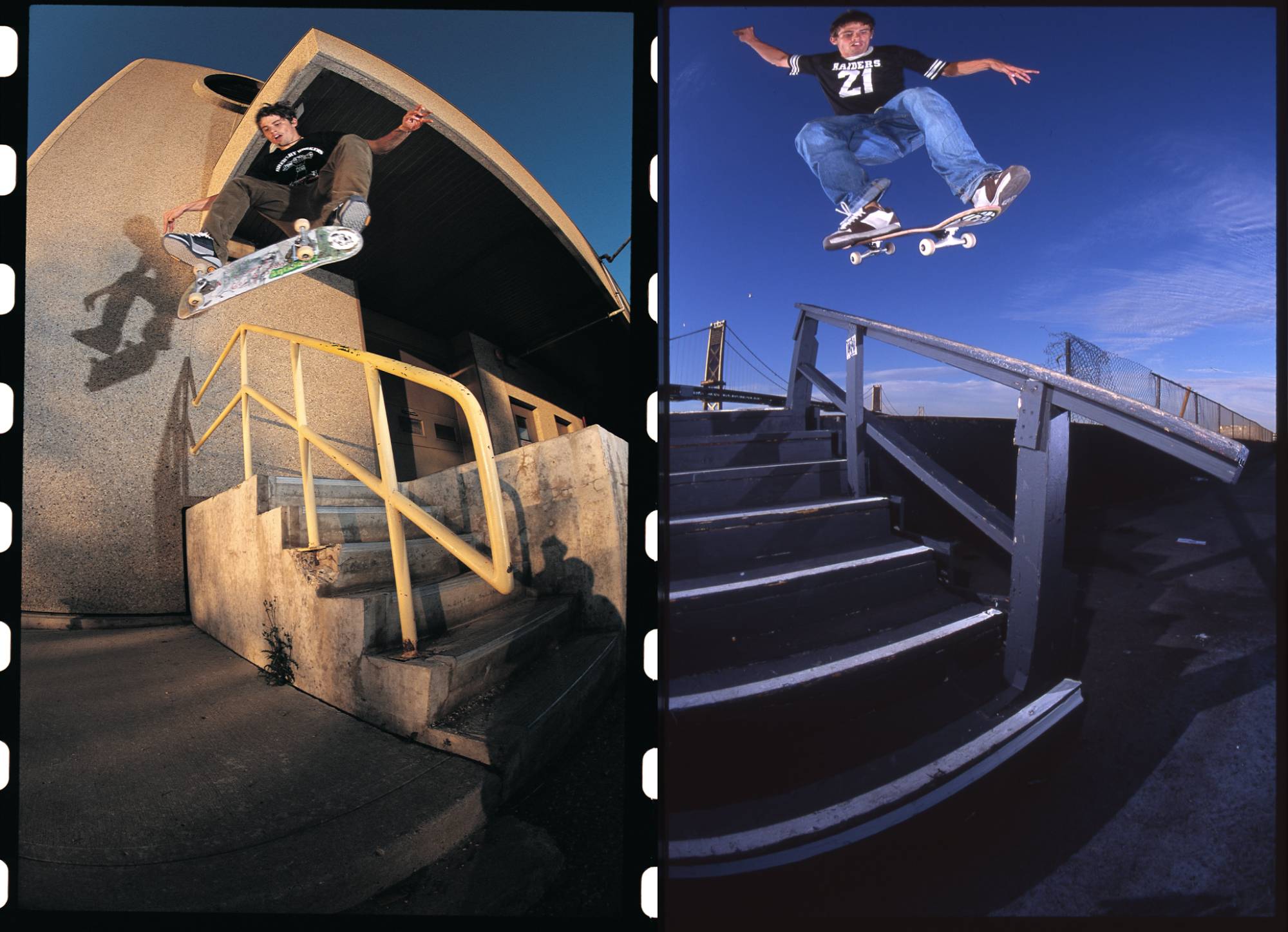 The novelist and I were alone at the DIY skatepark behind the Fernwood Community Center the day we met; he looked to be nearly twenty years older than most of the people who skate there, but he was casually landing tricks that even some of the most practiced skateboarders would struggle with. As the afternoon progressed, he offered pointers on the trick I had been  struggling to learn.

Some of the park regulars showed up, and as he cycled away and out of earshot, one of the skaters said, impressed, “I’m pretty sure that was Michael Christie.”

Dubbed “The Novelist Who Rips” by skateboard culture mainstay Thrasher Magazine, Christie started skateboarding in 1985, at the age of nine. He recalls a kid from his street coming back from a family vacation with a skateboard. “I remember looking at him riding down the street in front of my house. The whole thing just melted my brain. I just couldn’t believe how cool and interesting and free skateboarding seemed to me,” he said. “Right away, I was like, ‘I gotta get one.’”

Skateboarding has always been a constant as Christie moved from place to place and job to job. But the sport is known as a young person’s pursuit for a reason. “I’m turning 46 in October, and I’m wondering, how long am I gonna be able to 3-flip for? How long can I still do a backtail for? It’s been pretty amazing that I can keep going,” he said, looking toward the skateboarders enjoying another late summer evening behind the community centre. “Obviously, I’m not nearly as good as I was when I was younger, but it’s fun to try and hold on to tricks as long as I can. That’s kind of what the game has turned into now, just to watch yourself decline, and enjoy it.”

He said the Fernwood Community Center has become one of his go-to skate spots in Victoria, likening it to the spots he first started skating in his hometown of Thunder Bay—which he describes as a tough place to grow up. “From an early age, I really connected with the natural environment there, but I also knew that I really wanted to leave. It was a particularly racist city, against Indigenous people. There's a real kind of segregation there, and I had a lot of Indigenous friends. It really troubled me, the way that the city worked.”

As he grew older, skateboarding became his plan to leave.

Christie moved to Vancouver at 18, and later San Francisco, fulfilling his dream of skateboarding for a living. But after a number of years skating all over the world, Christie decided that he wanted to go back to school, and moved back to Vancouver to enroll in the psychology program at SFU. With skateboarding no longer paying the bills, Christie bounced around various workplaces, before landing at RainCity Housing and Support Society, where he worked for a number of years. “I was, like, front-line, front desk, dealing with all the wild and wonderful stuff that goes on in that neighborhood,” he said. “That was a really fast education—in poverty, trauma, addictions, and mental health—complicated problems. It was intense. And great. And stressful. It really contributed to my view of the world.”

Christie decided that he wanted to finally pursue writing after a number of years doing various jobs involving outreach work, and began the master’s program in creative writing at UBC, a passion he credits to his mother.

“There were long stretches of time where she wouldn’t really leave the house at all. She’d stay home, and so I often would stay home with her, and just read,” he said, describing her struggles with agoraphobia. “I really connected with stories, language, and storytelling. I went to the library regularly—when my mom could go, that was one of the places she could go.” Shortly after completing his master’s, his thesis, The Beggar’s Garden, was published. The fictional short story collection offers glimpses into the lives of various residents of Vancouver’s Downtown Eastside neighborhood, an area he had become very familiar with through work and skateboarding.

After The Beggar’s Garden, he moved back to Thunder Bay with his wife due to illness in his family. Two years later, his first novel was completed. The semi-autobiographical If I Fall, If I Die takes place in Thunder Bay, Ontario, and tells the story of Will, a young boy raised by an agoraphobic mother, as he ventures outside for the first time and learns about friendship and the world around him through skateboarding.

His latest novel, Greenwood, tells the multi-generational story surrounding the fictional Greenwood Island off the coast of British Columbia, which is home to one of the last remaining forests after an ecological disaster he called “the great withering.” During the process of writing, Christie was also building his family's home on Galiano Island himself. “There was a lot of carpentry detail in the book that was related to my real-life experience. I wrote it in a little cabin on the property,” he explains. 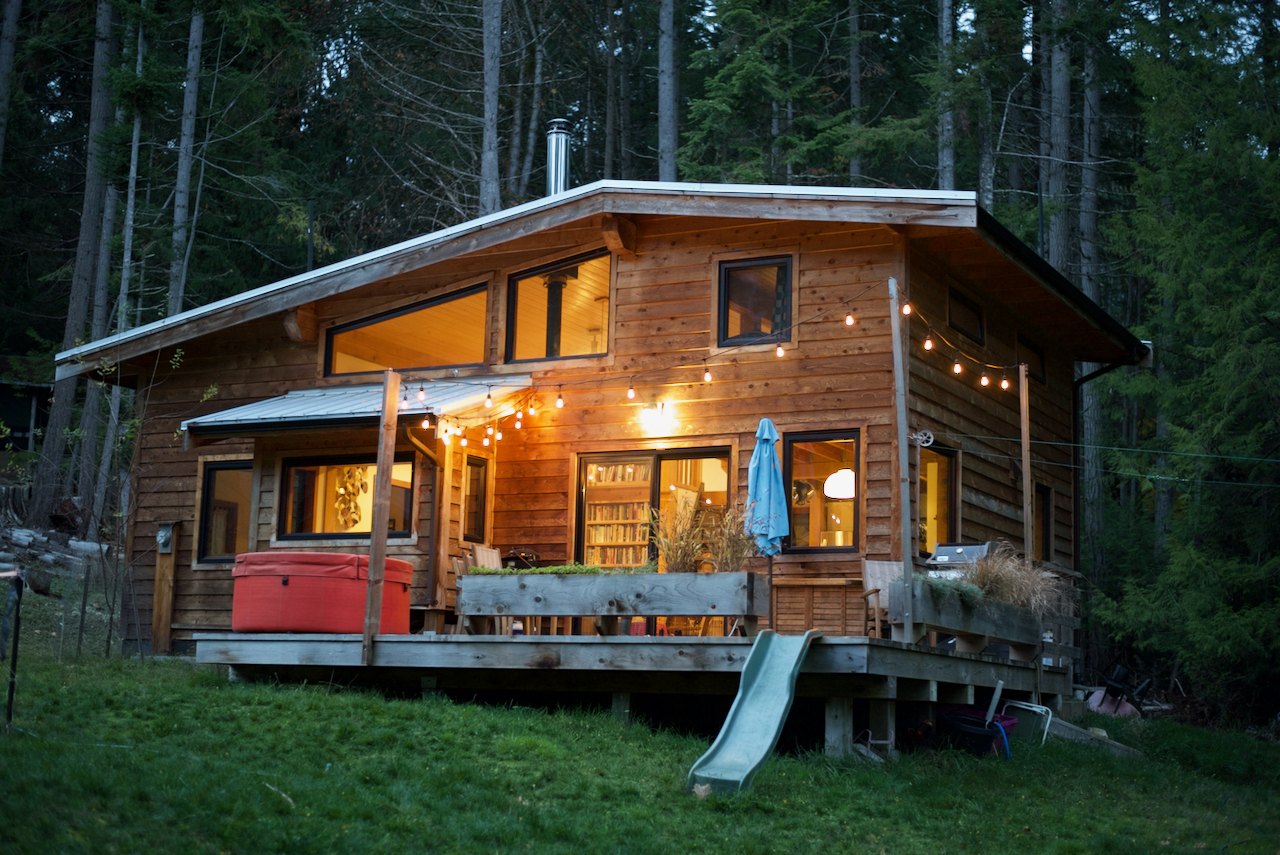 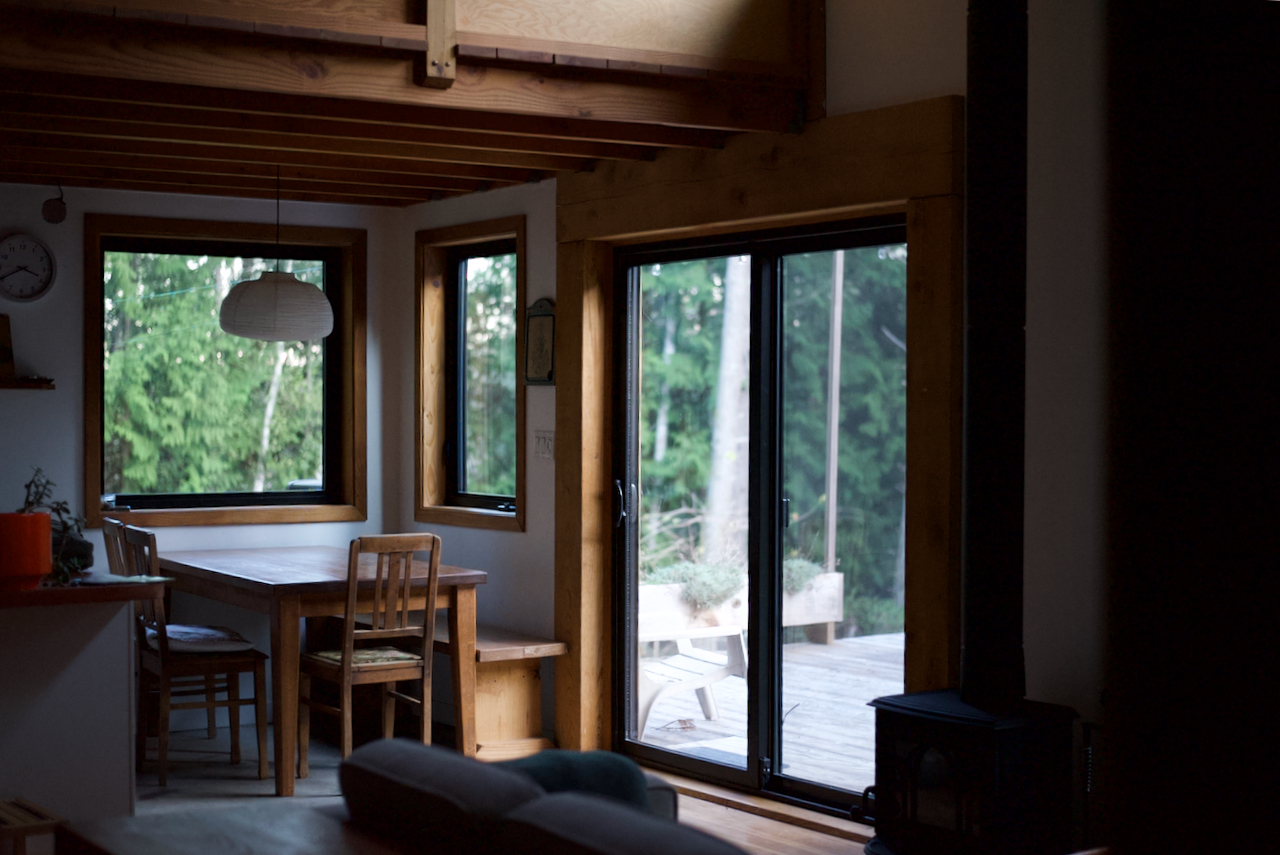 “I’ve always cared about the natural world, and I’ve always felt pretty connected to trees and wood. But it wasn’t until I had kids, and my parents passed away, that I started to think about families, generations, legacies—and also the environment. Having kids puts the environmental crisis into a whole different realm. I knew I wanted to write something about the climate, and climate change.”

Since the release of Greenwood, Christie has kept busy. In addition to having a limited 10-episode series based on Greenwood in development, Christie said he has finished his next novel. “It’s a story based on a small fictional island, about the disappearance of a tourist, and how that triggers and unearths a bunch of secrets and dramatic situations for the islanders. There’s a sort of tension between the people who visit the island as tourists, and the people who actually live there—as well as the Indigenous community on the island, too—so there’s this question of ‘whose place is this?’ that runs through the book, which has been interesting for me to explore.” Christie pauses, to clap as one of the skaters lands a trick he had been attempting for the past while.

The title is not yet set in stone, but Christie expects to see the book on shelves in early 2024.  The themes that have emerged, he said, are familiar ones to anyone who has spent time in the Gulf Islands.

“I have a particular fascination with island communities,” he said; he and his family (his wife is fellow novelist Cedar Bowers) split their time between Galiano Island and Victoria. “My relationship with Galiano’s island community is part of it, I think. But also, this sense of, like, the desire of certain people to want to escape, to get away—people moving to remote communities for various reasons, whether to hide, whether to conceal a dark past, to be closer to their neighbour, to be part of a small community.”

But even in Victoria, the big city to the small-town Galiano part of his life, he’s found a small community behind the Fernwood community centre.

He hasn’t spoken publicly much about the new book yet, but that’s not unusual for him; he notes that most of the skaters here today likely have no idea who he is—but at this point in his career, he prefers it to be that way. 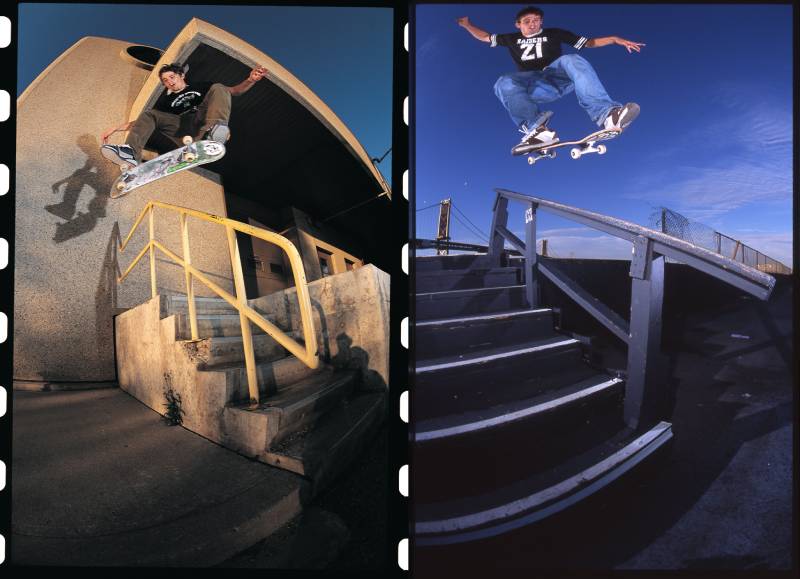