How a Victoria choir is helping people living with dementia
Politics

September 11, 2020
Get the news and events in Victoria, in your inbox every morning.
Thank you! Your submission has been received!
Oops! Something went wrong while submitting the form. 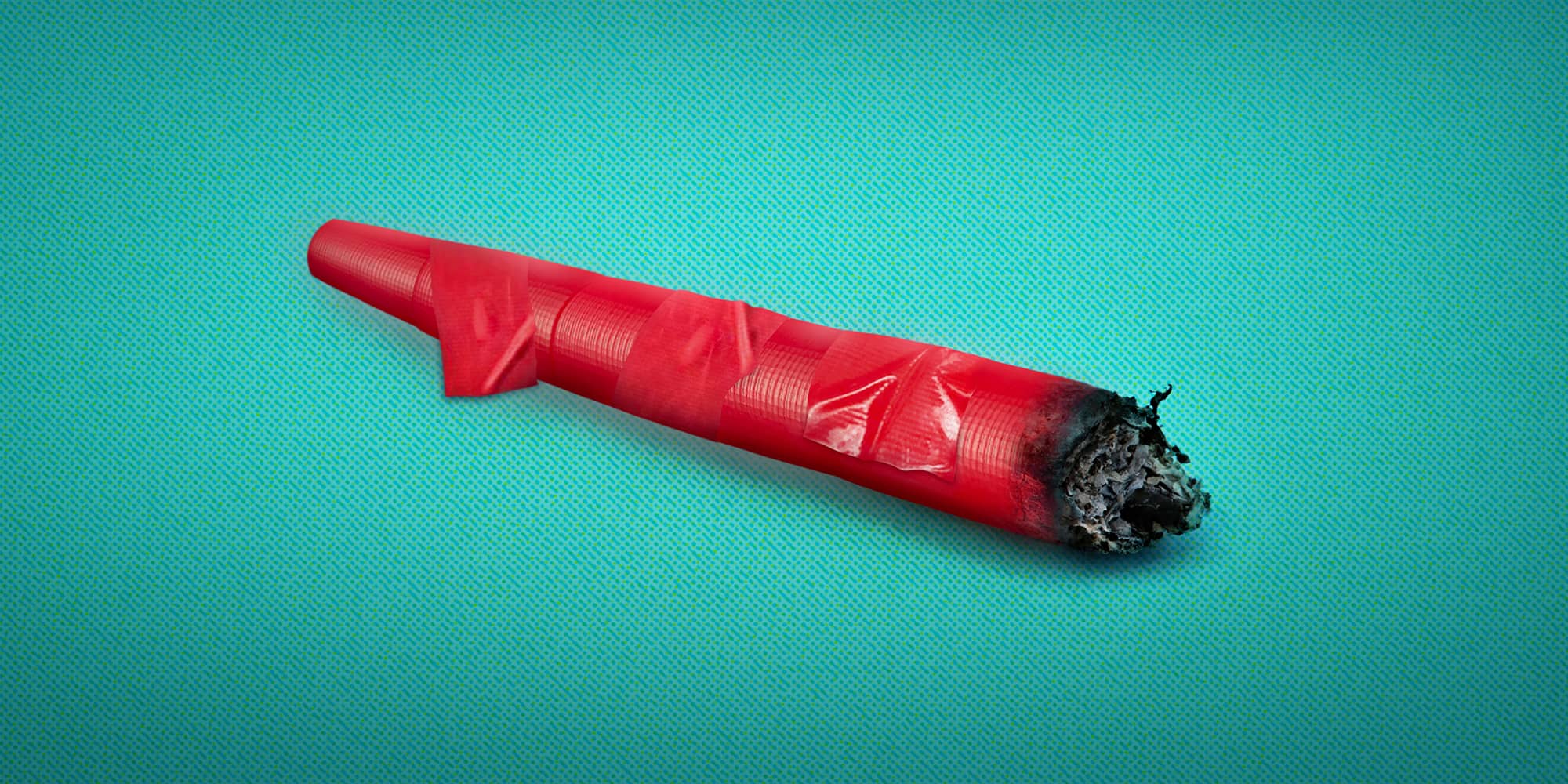 In mid-July of 2019, two uniformed police officers walked into the Trees cannabis dispensary in downtown Nanaimo. They were from the Community Safety Unit (CSU), a task force created by the province to enforce BC’s new recreational cannabis laws. The officers were friendly with the staff, smiling and complimenting the design of the store. They handed out business cards and explained a few facts about the licensing process.

According to staff, the officers left with a final warning: anyone working at an illegal dispensary like Trees could be personally fined up to $100,000.

This had become their routine. Nine months had passed since the federal government had legalized cannabis, but the BC government, despite receiving more than a hundred applications for retail licenses, had yet to issue any on Vancouver Island. Nor had it opened its own provincial stores.

According to Minister of Public Safety Mike Farnworth, the monthslong delays in processing retail applications were due to the extensive background checks required. “What we want to make sure is the individuals getting into the retail market are not associated with organized crime or gang activity, so the background check can be quite thorough as regards to certain applications,” he told Global News at the time.

The delays put the police and the dispensaries at an impasse — many stores, including Trees, didn’t want to close while their applications were pending approval without knowing how long the process would take, and the local police wouldn’t shut them down until there was somewhere else for cannabis users to buy their weed.

Emmitt Johnson was working behind the counter the day of CSU’s visit. He was excited about legalization, despite the threat of fines and licensing delays. Business was busier than ever. Trees had recently hired more staff and supervisors; the products were slicker and more diverse.

“It felt really great at that point in time,” Johnson, who asked that his name be changed for this story, told Capital Daily. “There was very little fear among staff members about being shut down.”

Two weeks after the CSU’s visit — on the same day the province opened its first BC Cannabis Store on the Island — officers raided two Trees dispensaries in downtown Victoria. In response the company’s CEO, Alex Robb, closed all seven Trees locations on the Island. Ninety-two of his employees, including Johnson, suddenly found themselves out of work.

As the raids started happening more often, opportunities grew scarce. “There was a mass reduction of available jobs,” Johnson recalled. In Nanaimo, where more than a dozen dispensaries had offered stable work environments, there wouldn’t be a single licensed dispensary until December 2019, five months after the Trees raids.

“I'm still searching,” said Johnson, who’d worked at Trees for four years before it shut down. “You've got maybe 70 to 80 people in town looking for work in the same industry.” Wages in cannabis retail average $18-20 an hour, which far outstrips most entry level positions in other retail industries on the Island. Johnson’s salary is his family’s main source of income, and making $13 an hour at a coffee shop just won’t cut it.

COVID-19, predictably, has further restricted opportunities for both retailers and producers. Even though overall cannabis sales have increased during the pandemic, Health Canada’s processing capacity for new dispensary licenses has plummeted nationwide. And with just over half of the retail applications on the Island processed since legalization (63 out of 116), cannabis growers have far fewer options left for selling off stock.

Ted Smith, owner of the Victoria Cannabis Buyers Club (VCBC) dispensary downtown, had to turn away many desperate craft growers once the government began shutting down storefronts in earnest.

“We're actually getting swamped at times with people trying to get us to take their products because all these other dispensaries have shut down,” Smith told Capital Daily in March. “It’s heartbreaking, you know, saying no to all these people coming in with their pot, because they don't know what to do with it.”

Since then, a lot of those growers have gotten out of the growing business altogether, according to Smith.

Even the biggest producers in Canada have had to come to terms with the dearth of legal dispensaries available to distribute their products. In the past year, Aurora, Tilray, Hexo Corp., and Canopy Growth have had to cut more than 1,200 jobs — a striking wake-up call after the initial zeal of legalization.

The most recent string of layoffs at Canopy Growth exceeded 550 when two major BC facilities and a third in Saskatchewan closed abruptly earlier this year. At the same time, the company announced that it would no longer be opening another greenhouse in Ontario or several others planned globally.

Canopy Growth, which had more than $600 million in stagnant inventory at the time, said in a statement that the moves were part of an overall effort to “align supply and demand.”

Licensing delays, it turns out, are a problem for the lucky few. The non-refundable cost of submitting an application for a retail license to the BC government is $7,500, in addition to the costly renovations required to be eligible. This “front-loaded application process”— as Jeremy Jacob, president of the Association of Canadian Cannabis Retailers, puts it — has removed many would-be applicants from the process.

“Not everyone who’s a small producer is rolling in cash,” he said. “It’s an almost insurmountable barrier.”

One dispensary owner on the Island told Capital Daily their total costs topped $50,000, not including the rent they still pay on the location while they wait for the government to process their application.

Even if the license gets approved, it’ll be a steep climb back to solvency. Licensed dispensaries must purchase their stock from approved growers, and they don’t get to sell cannabis above a certain price. The margins will be a lot more punishing for small business owners in the new environment.

Meanwhile, the province has opened five BC Cannabis Stores on the Island, with a sixth opening soon in Saanich and another proposed for Victoria.

“They choked everybody out,” said the dispensary owner. “Like clearcutting a forest. It's not a sustainable model and it pissed off a lot of people.”

Some dispensaries are refusing to pay any licensing fees at all and have remained open despite the increasing number of raids. The VCBC — described by founder Ted Smith as both a social network and a storefront — has been running since 1996 and has been a registered nonprofit since 2012. The club hosts game nights and other activities, but, as a gathering place, the most important service it offers is the smoking room, where members can consume safely on the premises.

“For a lot of people, that's their connection — that's where they actually talk to people outside of their home,” said Smith, who notes that people who consume medical marijuana for mental health issues and anxiety are especially reliant on the service. “You know, if they're disabled and not engaged in the community, this is their one safe place to go to.”

Licensed dispensaries are not allowed to have consumption onsite, a regulation that would “essentially kill our organization if we tried to comply,” said Smith. VCBC’s decision to stay open has led to two raids by the CSU since November of last year. In both cases, the club reopened the next day despite an order to remain closed and much of the storefront’s inventory having been confiscated.

Smith is hoping to convince provincial regulators to give the VCBC an exemption. Local council has already thrown its unanimous support behind the idea, but Smith anticipates a drawn-out court battle. “The government does not admit they're wrong about much,” he said. “I was honestly pretty depressed when I first came to this conclusion.”

All this headache over licensing could have been avoided, according to Jeremy Jacob, had the government listened to the advice of retailers and producers prior to legalization.

In the months before the Cannabis Act came into effect, representatives from Health Canada travelled the country to host workshops and hold consultations with cannabis industry experts, including retailers and craft growers. Jacob, who owns his own dispensary in Vancouver, attended one of those workshops and left with high hopes.

“The consultation made it very clear to small growers in BC that the federal government wanted to see a widespread transition,” Jacob recalled, “and they were making room in the regulations to bring them in.”

But when the new rules came out in October 2018, it appeared that almost nothing of what had been discussed would be implemented. Jacob was baffled by how many decisions were made contrary to the consultation.

Edibles, for instance, remained illegal for an entire year after legalization despite retailers deeming them a high priority. The government wouldn’t even begin working on guidelines for those products until after the Cannabis Act came into effect. “You’d think that when there’s a consultation, the majority of opinions should sway the decision makers,” Jacob said.

Perhaps the most frustrating part of being ignored is that many of the problems that have been plaguing the legal market were discussed at length in those workshops: the standardized packaging is environmentally unfriendly, the micro-licensing fees are beyond what most producers can afford, the dosing guidelines for edibles are vague at best, and government-licensed producers (from whom all licensed dispensaries must now buy their stock) have notoriously poor quality control.

Back in Nanaimo, a job opportunity finally came Johnson’s way in March. A new dispensary agreed to hire him as soon as its license got approved. He’d been out of work for nearly a year by the time that happened in July.

“I had unemployment up until about three weeks ago,” he said, his voice betraying some of the panic he’d been struggling with since 2018. “Now I'm at a bit of a loss. What happens next?” 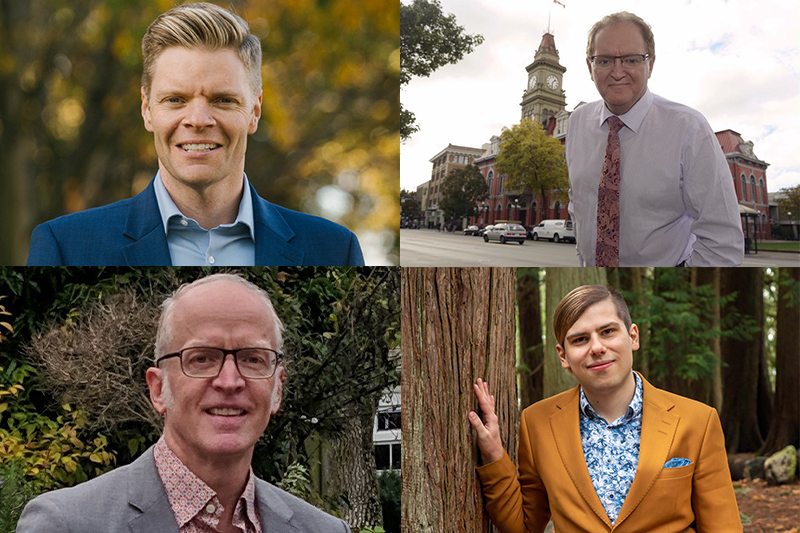 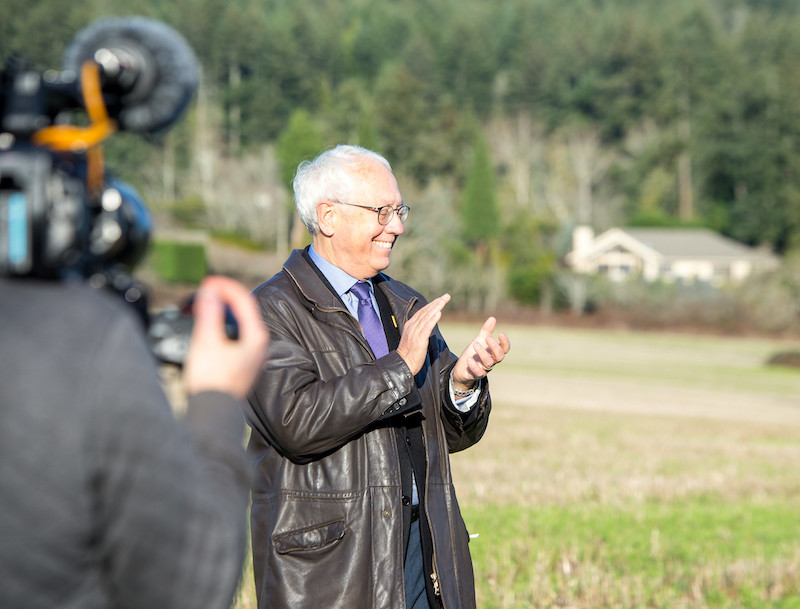 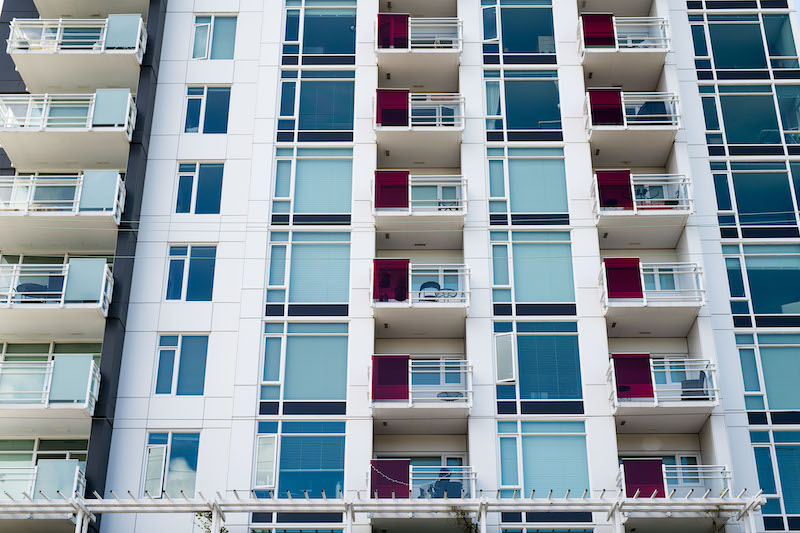