Suspended school board trustees McNally and Paynter reinstated by BC Supreme Court
COVID-19
News
Based on facts either observed and verified firsthand by the reporter, or reported and verified from knowledgeable sources.

April 5, 2022
Get the news and events in Victoria, in your inbox every morning.
Thank you! Your submission has been received!
Oops! Something went wrong while submitting the form. 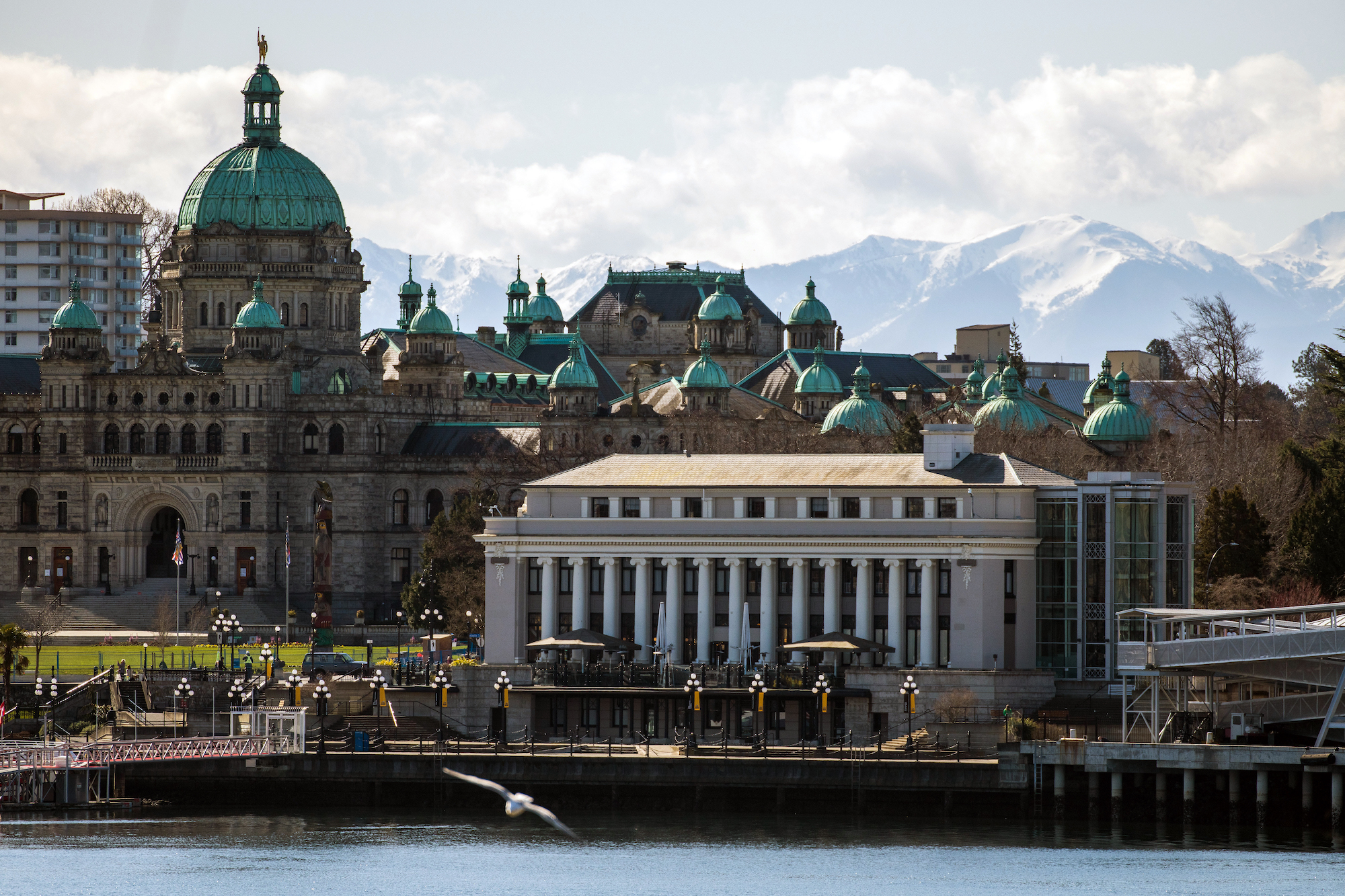 BC public health leaders have opted to keep lifting COVID-19 restrictions as planned, and will do away with the vaccine card program, COVID-safety plans for businesses, and post-secondary residence vaccine requirements come April 8.

These measures will be lifted despite the start of an uptick in hospitalizations, rising test positivity rates, and increasing case rates based on wastewater surveillance data in the Lower Mainland, approximately two weeks since the province lifted its mask mandate on March 11.

As of March 31, the test positivity rate in Island Health rose to 18.4%, after dropping to a low of 13.3% about a week earlier. The ministry’s own modelling shows the possibility of a sixth wave of the pandemic that could send up to 100 people to the hospital per day by mid-May. The province’s own projections show this wave will be driven by the lack of restrictions, waning immunity from booster shots, and the rise of the Omicron BA.2 sub-variant, which is up to 30% more transmissible than BA.1 and now makes up about 75% of cases in BC.

“There is no magic moment to lift restrictions,” BC provincial health officer Dr. Bonnie Henry Henry said on Tuesday. “There’s no amount of delaying that will make it absolutely safe all the time… we need to find this balance and I believe as we’re transitioning through this, we have the tools that we know work.”

The PHO and health minister Adrian Dix continue to emphasize the importance of vaccinations in reducing the number of hospitalizations and deaths caused by COVID-19. In addition to lifting restrictions, they announced on Tuesday that all long-term care home residents, people aged 70+, Indigenous peoples aged 55 and older, and clinically extremely vulnerable people will get a second booster shot (a fourth dose of the vaccine) six months after their first booster.

This announcement follows the National Advisory Committee on Immunization (NACI) recommendation on Tuesday for jurisdictions to prepare “the rapid deployment” of a second booster shot for elderly people and long-term care residents.

Data shared by the ministry shows that even with three doses of vaccine, hospitalization rates are rising mainly in people aged 70 years and older. On Vancouver Island, the impact is already starting to show.

Britt Helm was lying in bed in a second floor hallway after being admitted at the Nanaimo Regional General Hospital when a nurse came to check on her. “We’re full of COVID right now,” the nurse told Helm, after checking her mask and making sure she felt safe.

“The whole hospital was completely packed and…there was maybe one doctor and the nursing staff was very overworked,” Helm said. “I was in the area where I could hear people coughing, and it was something I was not expecting to see, compared to the language we’re hearing in the province.”

Throughout her 12 hour stay at the hospital, Helm did not see a single person wearing an N95 mask.

With PCR testing still limited to the most vulnerable, the province is relying on hospitalization rates and metrics like wastewater surveillance data to determine how the virus is impacting the province.

Although modelling, surveillance, and information from other jurisdictions indicates a sixth wave is on the way, BC public health is pulling back the amount of information they will be sharing.

Instead of daily reports every weekday, the health ministry will be sharing updates on cases, hospitalizations and deaths once a week on Thursdays. They are also changing the way they count deaths, by moving to a more automated system, which will first report all deaths as COVID-related if the person tested positive in the past 30 days, regardless of whether or not they died because of COVID-19. Some of these numbers will then be removed from the provincial record weeks later, after Vital Statistics determines which deaths were actually caused by the virus. This means in the coming weeks, it will be virtually impossible to gauge how many reported deaths are actually caused by the virus.

The province has already faced criticism from experts, researchers, and frontline workers alike for not sharing enough data throughout the pandemic. Without data, it remains difficult to verify some of the claims made by the provincial health officer.

For example, on Tuesday Henry repeated a claim she had made earlier in January: that the risk of developing long COVID symptoms from Omicron is lower than previous waves, like the Delta variant. In January, the health ministry said there is no evidence to support that claim and global studies on the subject remain inconclusive to this day.

When asked about vulnerable people being afraid to go grocery shopping, Henry claimed that grocery stores are not high-risk environments. But with the province removing all contact tracing resources and lifting mask and physical distancing requirements, there is no collection of local evidence to support this claim either.

In response to signs of an oncoming sixth wave, Quebec and Prince Edward Island have decided to extend their mask mandates to the end of April—a move that BC does not intend to follow, to the dismay of opposition parties.

“Once again, the provincial health officer and the BC NDP have failed to educate British Columbians on the risks of long COVID, of the airborne spread of this virus, and of the benefits of well-fitting and high-quality masks,” said BC Green Party leader Sonia Furstenau in a statement in response to the announcement on Tuesday.

“It’s clear that the B.A.2 variant has taken over in BC, and yet we continue to pretend that we are somehow going to avoid the impacts we’re seeing elsewhere.”

Quebec, which removed all but the mandatory mask restrictions on March 12, officially declared they are in their sixth wave of the pandemic last week, after reporting a rise in cases and hospitalizations.