In your words
Opinion
Advocates for ideas and draws conclusions based on the interpretation of facts and data.

In your words
Opinion
Advocates for ideas and draws conclusions based on the interpretation of facts and data.

The Galloping Goose Trail, next to the Trans-Canada Highway. Photo: John Luton / Flickr (CC BY 2.0)

A final decision on Missing Middle is coming, but not until the new year
In your words
Opinion
Advocates for ideas and draws conclusions based on the interpretation of facts and data.

July 27, 2022
Get the news and events in Victoria, in your inbox every morning.
Thank you! Your submission has been received!
Oops! Something went wrong while submitting the form. 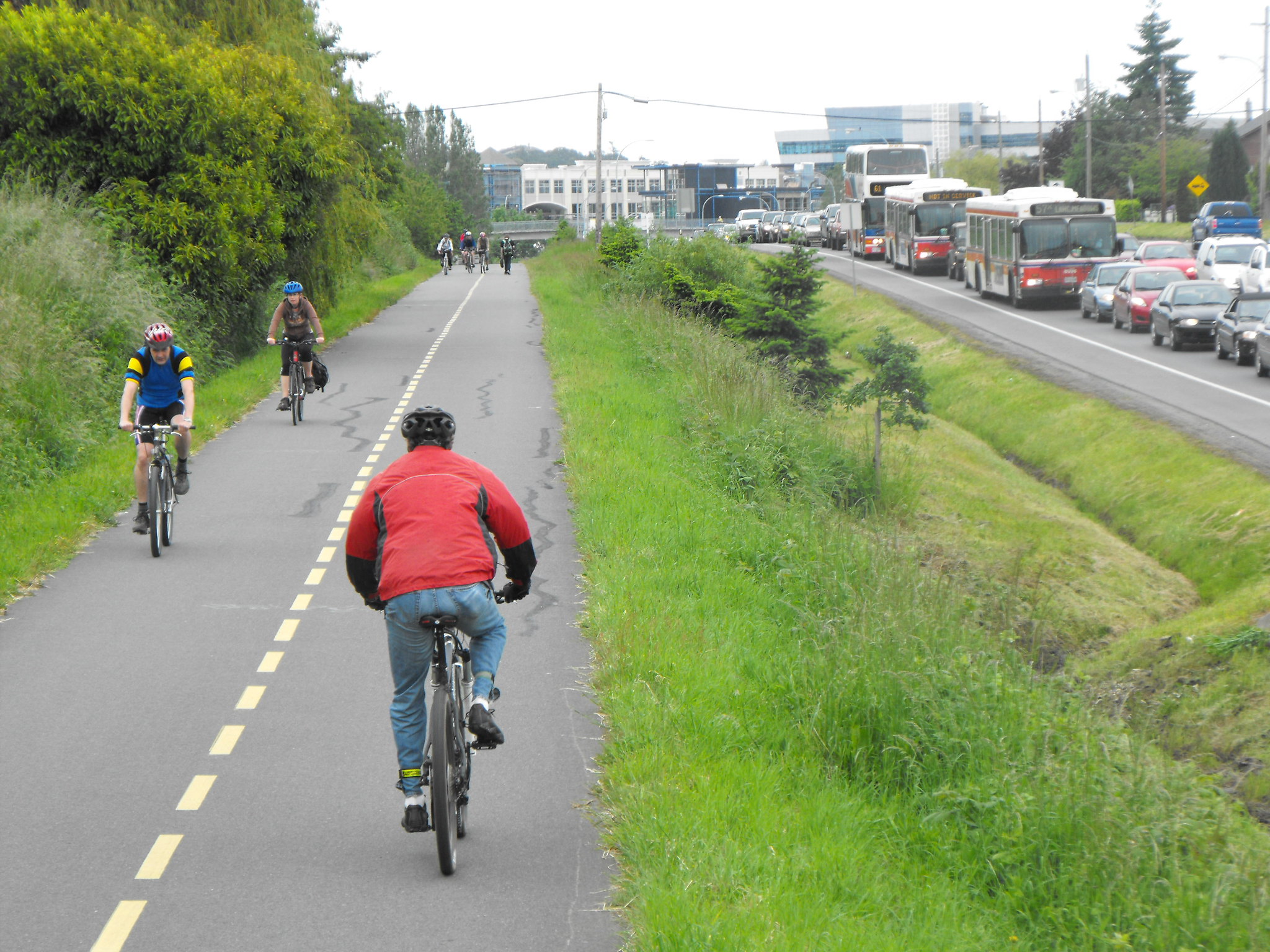 The Galloping Goose Trail, next to the Trans-Canada Highway. Photo: John Luton / Flickr (CC BY 2.0)

If you’ve lived for any length of time in Greater Victoria, you’ll know the crunch of traffic that grinds motored travel to a halt between Victoria and the Westshore twice a day.

Up to 85,000 vehicles—nearly twice the population of Langford alone—traverse that stretch of Trans-Canada Highway and Island Highway every day, according to the South Island Transportation Plan. And that number is only projected to grow.

Solving the commute (or griping about it) is practically baked into what it means to live in the Capital Region—it binds us together. So, when The Westshore newsletter editor Zoë Ducklow wrote about four solutions to the Colwood crawl, we expected we’d hear a share of replies. You didn’t disappoint.

We asked Capital Daily readers what ideas you have to solve the region’s traffic logjam—whether you know it as the “Colwood crawl,” the “Langford lollygag,” or the “Westshore shuffle.”  Here’s what you offered in reply.

If we really want to address the Colwood crawl, why don't we [end] ALL unnecessary travel to downtown Victoria (i.e. the government workers who can work from home, do so). That will lighten the traffic and save on greenhouse gas emissions, not to mention gas savings. Turn government-leased buildings into housing for the homeless. Yes, downtown will lose some businesses but they might also get surprisingly creative to continue operating with a different profile.

Why are we madly building housing in Langford when the inevitable consequence is more traffic on the highways and the streets? Might we consider a work exchange program where people who live in Langford/Colwood but work in Victoria could volunteer to trade workplaces with someone who lives in Victoria but works in Langford?

These are probably overly simplistic ideas but possibly might make a difference.

The best solution for the Colwood traffic is to move the jobs closer to where people live. All those old brick buildings in James Bay that house government offices could be moved out to the western communities and take thousands of cars out of the traffic equation. It has been proven through Covid that these office jobs could be handled from home, so why not move them closer to where the growing population is living?

When I was a traveller in Ecuador, I went up to a town near the tallest mountain peak in [the country]. From that town I was able to book a trip on a vintage trolley or bus, which had been put on train wheels and went for quite a long time up the track to the interpretive centre at the mountain. It was a wonderful trip. Families would stand at the side of the road and wave at us; there was even a lineup of dogs sitting there in a row watching us go by. And the funniest thing was that two hot shot young dirt bikers in all their fancy gear were hired to zoom along ahead of the bus and check for safety at crossroads. Consider me a fan of this idea.

Make the rail line into a road

How about taking the rails out altogether and turning it into a dedicated bussing road? I'm about to take the bus downtown and it will take 30 minutes, 45 if I were to drive so bussing is already faster than driving during rush hour. A dedicated road would make it faster all the time.

Pump the brakes on the bus rail…

Buses with rail wheels using the old E&N line would be one good solution to the commuting problem, as would trams, light rail, or any number of other cool solutions already in use around the world.

However, none of those will be allowed by existing legislation: the E&N line is a “grandfathered” line allowing heavy rail use only. It cannot meet current safety standards, and it could never pass the regulatory hurdles for safe operation of any OTHER technology such as light rail, so-called HyRail (e.g., buses on steel wheels), or any other transit use (trams, busway, etc.). Its ONLY possible legal/regulatory use is “heavy rail” (trains), and nothing else is ever going to use it except for bikes on the sections that can be paved and don’t run across major roads or through reservations. That is the issue. It is not adequately understood in the general public or by the media. Ask the Island Corridor Foundation!

There have been many well meaning but uninformed ideas about how to use the E&N. But federal transport safety legislation is not about to change to allow ad hoc solutions to commuter traffic jams.

The line can serve EITHER as a heavy rail line with commuter and perhaps intercity connections, OR as a broken-up string of local bike paths from here to there, because once it is abandoned for rail use, its status changes forever, and much of it will revert to First Nations (who don’t generally want either trains or bicyclists running through their backyards, as in Esquimalt). That might be a good thing, but it’s trains or nothing.

Do as the Brits do

As I read [your story], the idea of a Chunnel kept coming to mind.

The law of induced demand

The structural problems we’ve built ourselves into aren’t a mystery. It’s (small p) political, because politicians and road engineers cater to the drivers' fantasy that cars (80% single occupant) are the way to get around cities. They keep trying to address congestion by building more roads, but that just incentivizes driving and immediately plugs up the roads. The McKenzie interchange, [which cost] $100 million, is already stop-and-go at rush hour.

[We should] advertise bike ride times vs. drive times. I coach youth cycling, and I commute with 10 to 14-year-olds from Oak Bay to [the] Colwood velodrome at rush hour: and we are ALWAYS faster than the highway traffic.

[And we should] remove subsidies for driving—especially parking, [which] costs $2/hr. A $1,500/month apartment costs $2/hr. Do drivers deserve space to store their giant unnecessary metal box as cheap as the cheapest rent? (I drive and think I should pay way more.)

One huge problem right now with regards to car traffic is that we only have one Costco in the [region], and it is in Langford. Going off the highway to the Millstream exit, cars must crowd into the left lane to get to McCallum Road, where Costco is located. Probably at any given time,

50% of the cars using that exit are heading to that one store. (Also of course is Home Depot to a lesser extent.) Saskatoon, which is considerably smaller than Greater Victoria, has two Costcos.

DND used to ferry Dockyard and Naden workers over from Colwood. It sure would be nice if that could come back. More provincial and federal buildings could be relocated in the Westshore—a secondary [ICBC office], for instance—so people could work where they live.

The municipality of Oak Bay could be doing a heck of a lot more in terms of pulling their own weight for affordable housing instead of relying on the Westshore and others.

A multi-story Park and Ride parkade could be built somewhere in Colwood, maybe instead of another used car lot, with dedicated electric buses shuttling them downtown.

Express bus is the way to go

A rail solution would be the most efficient but it's unlikely we'll see enough funding to get a Skytrain-type solution such as Vancouver has. To be really efficient we would need a twin rail system or, in the very least, carefully controlled train passing zones. So this isn't a likely option for us.

I think an express bus solution is the most probable. High capacity buses with a combination of dedicated lanes and jump lanes have been suggested. Many are already in place. I would further suggest a passenger access system of restricted, prepaid platforms thus reducing stop times to a minimum. No bike carriers on the front to further minimize delays.

To avoid fraud, have a photo on the bus card. If the IMAX can do it, I'm sure the bus company would be capable of providing photo passes. Increase the number of bus lanes on key routes. Having lived in Bristol and London, there was no need for a car because of the frequency of buses and trains. An efficient transit system is the best way of avoiding gridlock.

Make the transit option cheaper than the car option and people will use it. The key words are frequency, connections, and cost. Some jobs will require you to take your car to work, so exceptions will exist, but convenient public transit is the best way to avoid the increasing congestion. We are a car-centric society and breaking the habit will not be easy, so continue to tolerate the gridlock or provide a better bus service during the two key times during the day. Expanding the highway system into town encourages more cars, so expand the public transit service and see what happens. 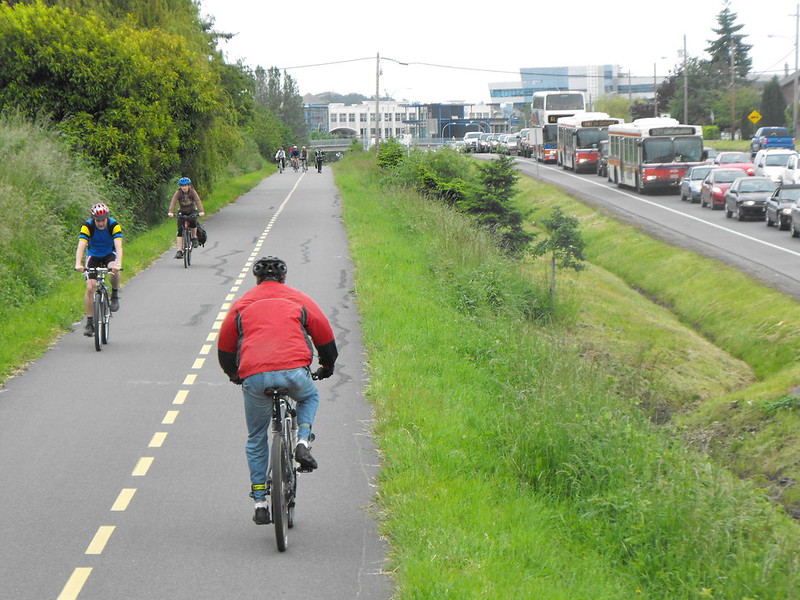 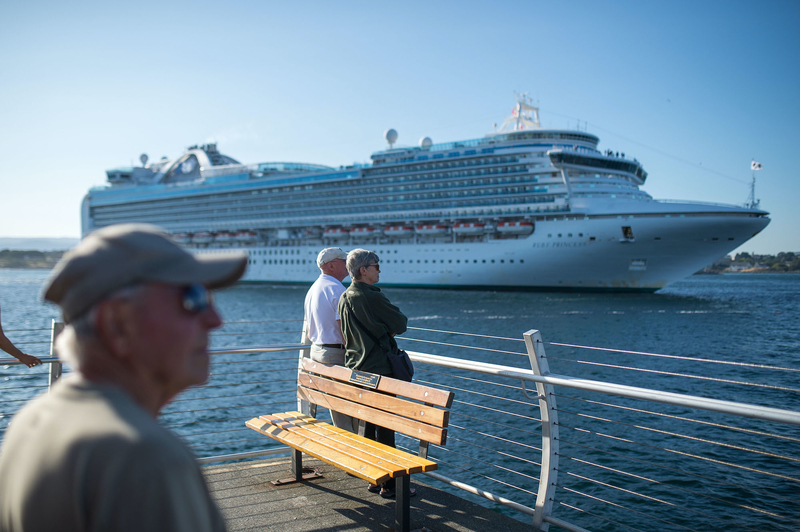 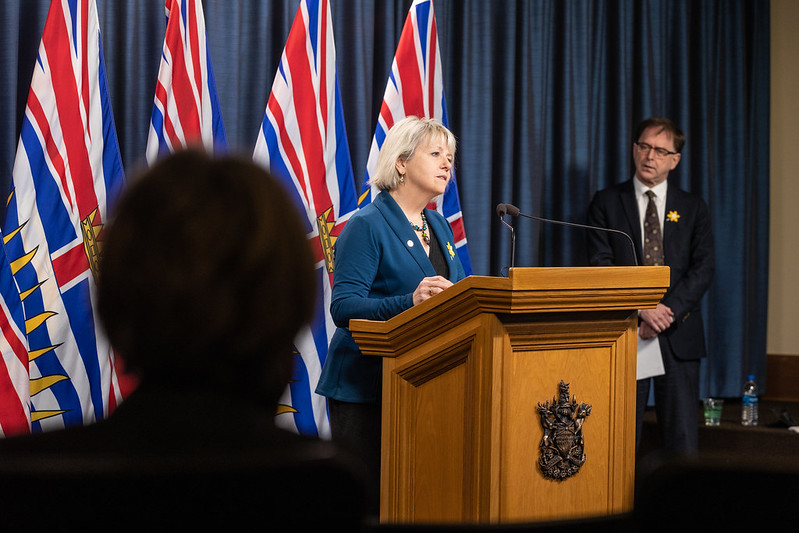