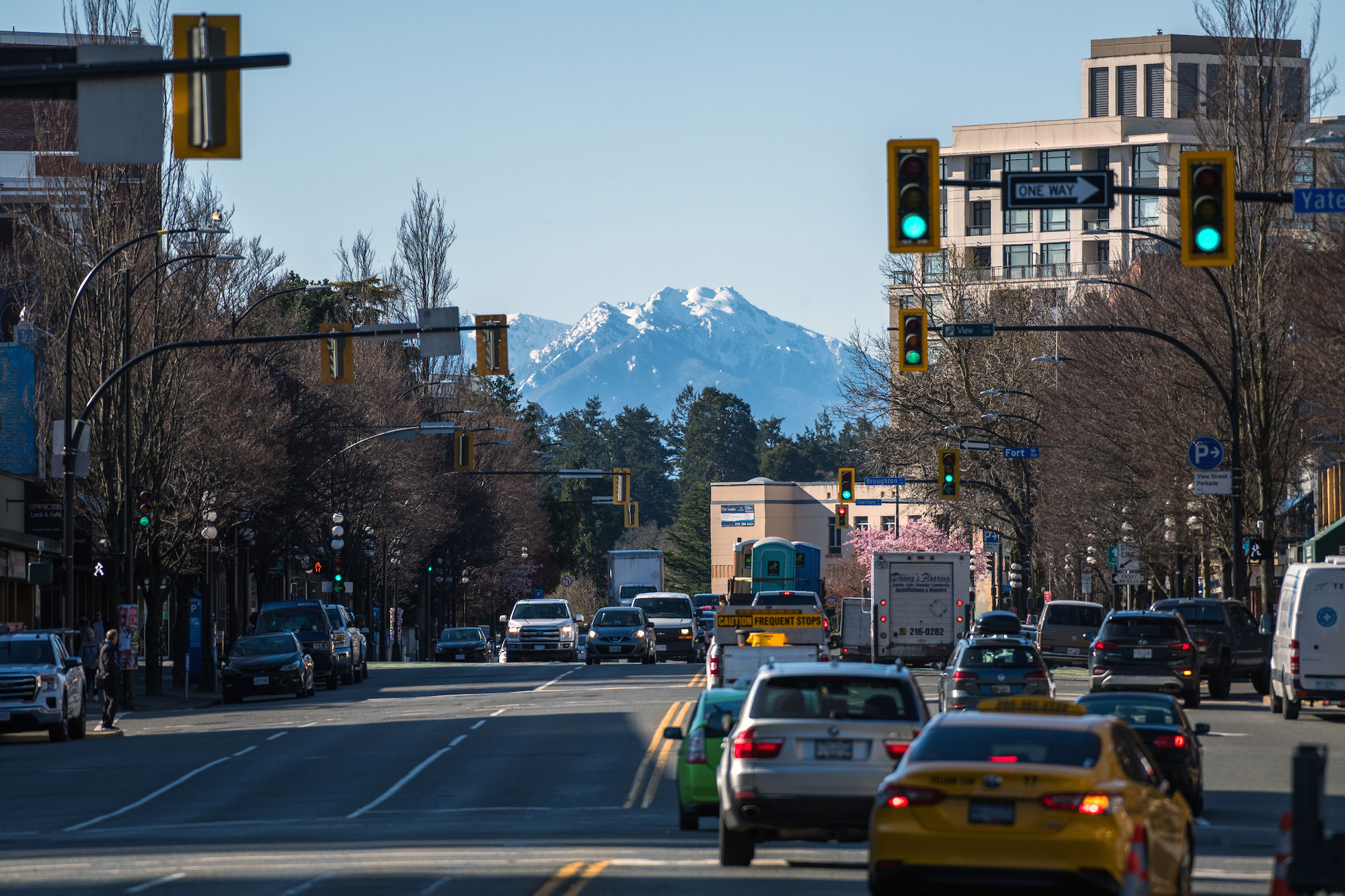 Wow. This article is so full of inaccuracies and omissions we can only cover a few examples in the word limit placed on this letter.

This heavily biased article leaves the false impression that most neighbours opposing the developer’s 18-unit proposal are not in favour of densifying this former single-family lot with a multi-family project. The reporter failed to point out the glaringly obvious: nearly all of the 29 trees slated for the axe are growing near the perimeter of the lot, leaving a large space in the middle that 10-12 units could be built on with minimal loss of big trees. We see this as a “no-brainer” and made this clear to your reporter in our interview.

The article parroted several dubious claims by the developer without critical examination. For example, there’s the myth that these “affordable” townhouses would be sold for $700,000 (an estimated $200,000 discount from their market value). In reality, under the Affordable Home Ownership Program, buyers would have to pay the full price of $900,000 plus $45,000 in GST, and more if the market value increases. This important information was provided to your reporter but was apparently ignored, like so many other inconvenient facts.

Your article unfairly paints neighbours opposing Aryze’s proposal and tactics as villainous NIMBYs while casting the developer and project supporters as clear-eyed heroes. Accusations were repeated about one neighbour in particular without adequate investigation into the accuracy of those accusations or the behaviour and motives of those making the accusations. This seems like a breach of journalistic ethics and your refusal to rectify it reflects your bias.

Regarding the developer’s legal action to remove the restrictive covenant on the property, most of the 1100+ words on this subject were spent on the question of whether this and similar covenants are “vestiges of old privilege”. It’s a fair question, but nowhere did the reporter mention the well-known merits of covenants in conserving natural assets like green spaces and trees, despite the clear mention of this to her in our interview and in the authoritative report from the B.C. Law Institute we supplied her on this subject. It was bizarre to exclude this well-founded perspective given that so many folks supporting the legal defence of the covenant cite the loss of big trees as a main concern.

In all the talk about divisiveness, your article failed to mention what so many people agree on: we want to welcome more people to our neighbourhood and see it thrive, while doing our best to hold on to the things we love about this place. That includes big old trees and their benefits to our neighbourhood’s ecology and quality of life. We hope our city council sees this letter and helps our neighbourhood arrive at a win-win solution that promotes density and an urban forest at the same time.

Thank you for the opportunity to reply.

Six years ago my family was lucky enough to purchase a home in the South Jubilee neighbourhood, about 5 blocks from the proposed 902 Foul Bay Road development. Around that time, homes in this area were just barely affordable for young families and a number of new families moved to my neighbourhood. Since then, this beautiful part of Victoria has become home – I've volunteered for three years as president of the Community Association, we've met neighbours and made new friends, created community art, started a small music festival, and my young kids cheer up the retired neighbours.

Unfortunately, over the past six years, population growth and housing shortage has made buying a house in this neighbourhood completely unaffordable for most. So much so that today, our family would no longer be able to live anywhere nearby. As the home prices rise, the vibrancy that comes with affordable, diverse, family-friendly neighbourhoods is lost. There are fewer kids on the streets playing ball, fewer new people starting community events, and less multi-generational energy.

While the affordability problem escalates, there have been very few new family homes built nearby in the last 5+ years. Yes there have been condos, but not units for new or small families, or for seniors looking to downsize and free up larger homes. The proposed development at 902 Foul Bay is the type of proposal that brings much needed diversity to the Eastern edge of Victoria. I would love more projects like this throughout this region. We need more missing middle housing here – townhomes, duplexes, triplexes and more. I understand it's a big change for the neighbourhood, but I truly believe this diversity enriches our community. We need to make a concerted effort to replant the lost trees, and to ensure our streets remain slow and safe. I support all of that. But ultimately, I support anything that injects new life, new families, new volunteers, new ideas into a community. I know that we will all benefit.

I just wanted to share my disappointment with your unbalanced and inaccurate reporting on the proposed development at 902 Foul Bay.

As I greet my compassionate and thoughtful neighbours outside their modest bungalows during my daily dog walks, I have yet to encounter any of the 'raging', 'most affluent', 'classist' 'nimbys' suggested by your article.

At 902 Foul Bay, the developer has submitted a high-density proposal designed to maximize profit (just do the math based on average building and selling costs per square foot). There would be nothing wrong with that, except that that profit is coming at the expense of the trees, the environment and the neighbourhood. So it's no surprise that so many in the neighbourhood have taken exception.

Hopefully common sense prevails and Victoria Council challenges the developer to submit a more modest proposal that better balances all values and interests. Personally, I think that the large site provides plenty of opportunity—all that is needed is some creativity and good will. As far as I can tell, the developer has shown neither and remains committed to ramming through the proposal as is.

I think the story is really that simple. It certainly isn't about 'houses built on sacred Songhees burial grounds' or 'International Women's Day' (both extremely important issues but, wow, where did those come from?).

Peter is a member of the Friends of 902 Foul Bay Road, but the opinions expressed here are his own.

A test for public engagement

902 Foul Bay is another test for Victoria’s public engagement. Capital Daily missed a great opportunity to help restore objectivity rather than amplifying discord and confusion.

Serious public engagement provides community members meaningful opportunities to participate in decision-making. Victoria’s process has become little more than a device used by the city and proponents to foist their views on the public.

Local media often fail to scrutinize proposals wrapped in a cloak of altruism, offered to rescue us from selfish NIMBYs and our housing crisis. Let’s question who profits from these developments and who pays for them, economically, socially and environmentally. We need an honest debate about the costs of hyper-development for us, future generations and the environment that supports us.

Too often lost from the discussion is that our housing crisis is national, fuelled by widespread speculation, ridiculously low interest rates and economic goals prioritizing short-term profit over building community. Much of the demand for growth is artificially created. The situation is worsened by the lack of a national housing strategy and too few regulations on buyers, Canadian and international, that exploit housing. We need homes for people not profit.

No mention either about what the development boom means for our already struggling services- culture, health, education, transportation etc.…. Is it the community’s responsibility to make room for everyone that wants to move here? The relentless pursuit of growth for profit has not well-served us as a society or a community and it’s a terrible housing strategy.

It was disingenuous to disparage million-dollar homeowners for objecting to 902 Foul Bay. My million-dollar home is about 1350 sq feet—hardly a mansion. The rise in price between 25 years ago and today doesn’t mean a thing unless I move to Moose Jaw.

Portraying the conflict as inter-generational is another subterfuge.  During the 1990‘s my family joined a generational transition in our neighbourhood, reoccurring now with the arrival of many young families. They enjoy historically low interest rates and soon Boomers will make the greatest ever transfer of wealth from one generation to their children and grandchildren, enabling many others to do the same.

Conversely, historically low rates, rampant speculation, inter-generational wealth transfer and off-shore capital are creating an unstoppable whirlwind in the housing market.  Your article unfairly made it seem as though selfish neighbourhood homeowners are the cause of rising prices and housing shortages.

So please, let’s be thankful when a group of concerned citizens care enough to raise concerns about a development, they believe is incompatible with their neighbourhood, and undermines the city’s commitments on water, urban forests and climate. Whose interests does it serve to question their motives and discourage public participation?  Without public participation our democratic decision-making process will fail and we must not let that happen!

Sound decisions requires the City to take seriously its responsibility for an honest, transparent public engagement process and for all of us to listen with respect to people rooted in the community, motivated by our long-term best interests.

Letters to the editor, March 13

Letters to the editor: Clover Point 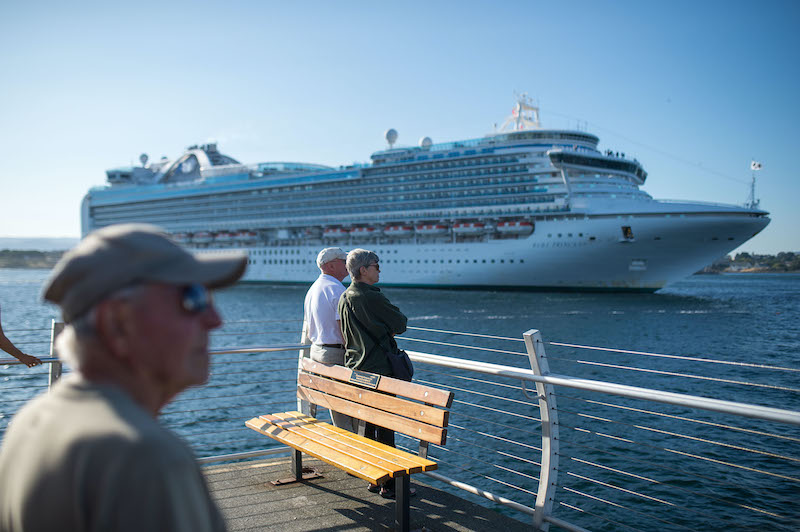 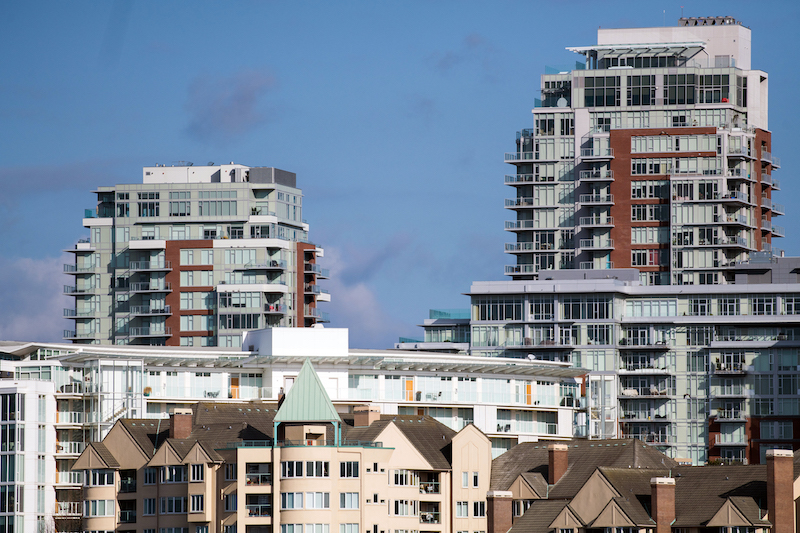 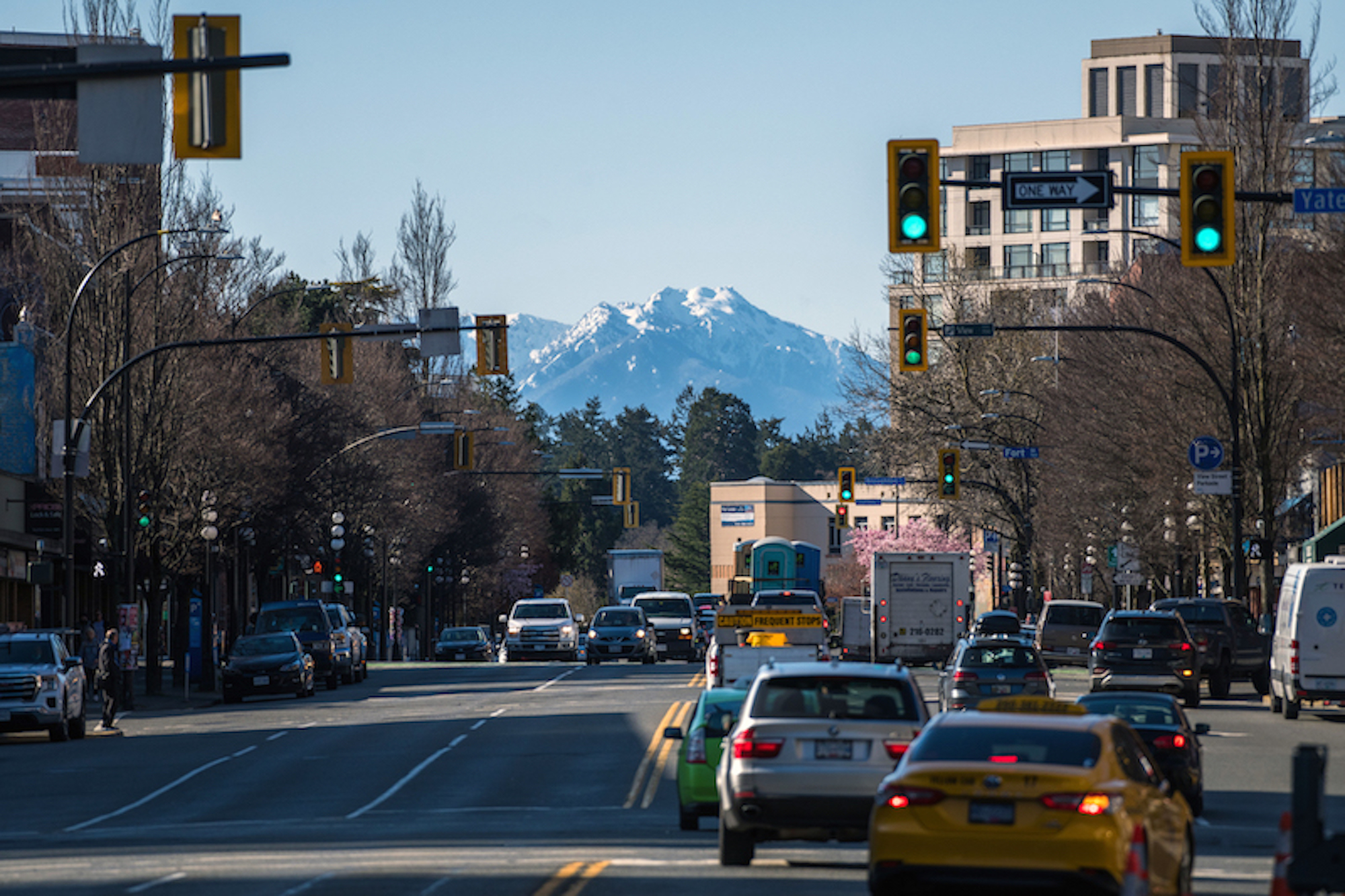