Most BC residents think pandemic was not managed well: independent review
Good news
News
Based on facts either observed and verified firsthand by the reporter, or reported and verified from knowledgeable sources. 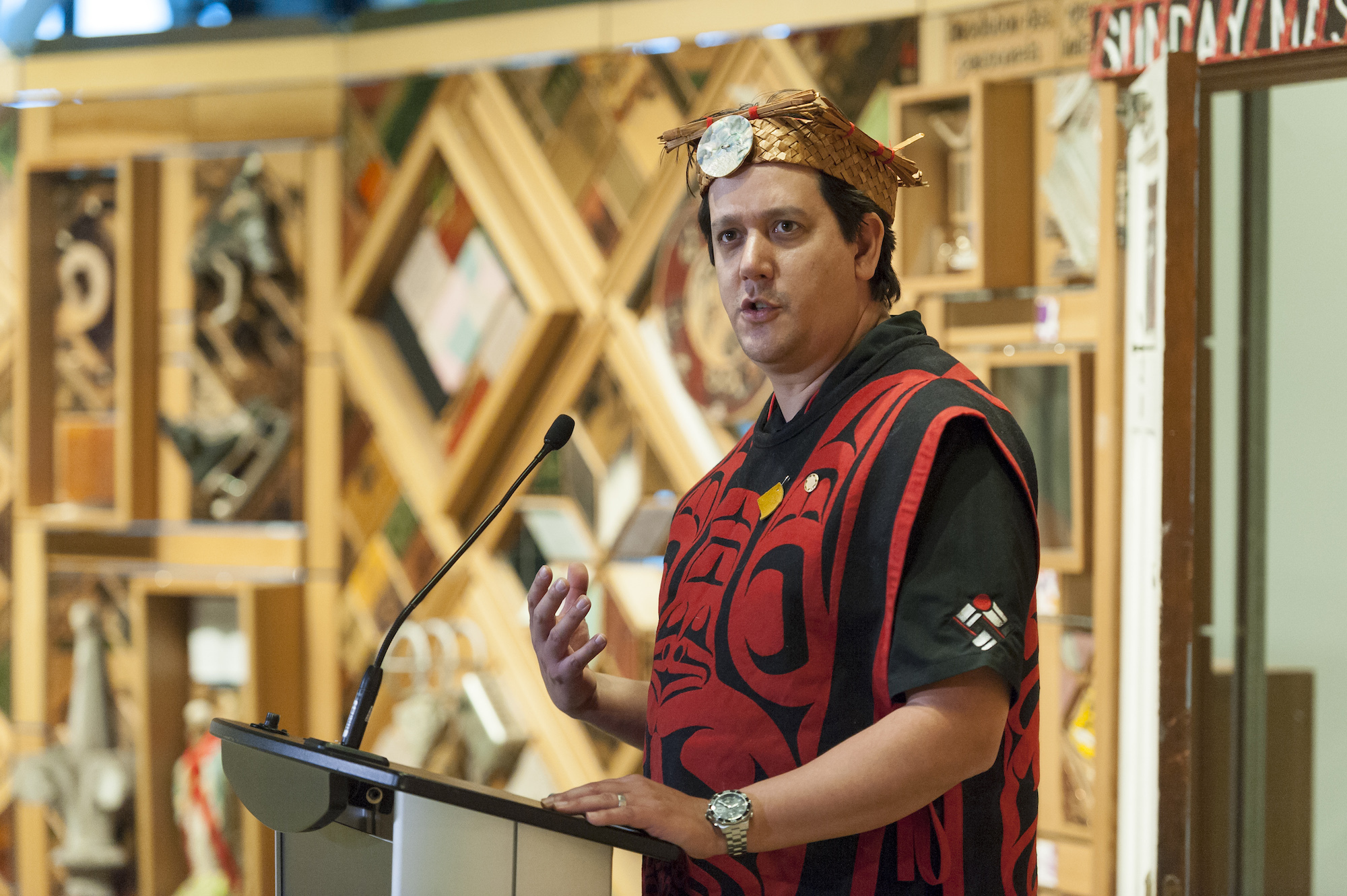 Master carver Carey Newman’s art installation, the Witness Blanket, has travelled pretty far for an installation of its size. Forty feet long and 10 and a half feet tall, the physical original is housed at the Canadian Museum of Human Rights. The project consists of 800 objects collected from 77 Indigenous communities.

Individually and collectively, these objects tell the stories of residential school survivors.

In addition to the original, the project has two travelling replicas, a 90-minute feature length documentary, and two books that accompany it. Despite that reach, Newman, traditional name Hayalthkin’geme, felt called to push its accessibility even further. That the project existed only in physical space meant that only a limited number of people could access it at one time, and Newman wanted it to go further.

“Survivors' voices are so important in making what happened in residential schools tangible,” Newman said.

Now, the launch of a new interactive website this September has opened up that audience to anyone with an Internet connection.  Visitors to the website can scroll through each object at their leisure. Exploring each object takes you through a series of photos, text, and embedded video that share the stories of the people connected to the objects.

“This one is something that can exist in multiple places at the same time. So that reduces the barrier to access the stories, which is the point of the Witness Blanket,” Newman said.

The idea for the project came to Newman as a response to the Truth and Reconciliation Commission’s call for commemoration initiatives back in 2010. The call asked for works that commemorated experiences in communities, regions, or the entire country.

“I set for myself the parameters that I wanted to make something that would address the truth of experiences of residential school survivors,” Newman said.

His father is a residential school survivor, and part of his story is told in the Witness Blanket. Newman is Kwakwaka'wakw and Stó:lo on his father’s side. He said grew up knowing that residential schools existed, but didn’t know a lot about what happened within their walls.

Though Newman is a carver, he realized that a pole or a sculpture would not be able to encompass the scale of the story he wanted to tell: something that would resonate across the country. The idea came to him to create a collection of objects through which stories could be told, and it quickly took off once he put out the call to communities.

“It became so much more than I would have initially imagined on my own, because people's memories of residential school spanned all sorts of experiences, and the things that were important to them,” Newman said.

Objects of all kinds are represented, from braids of hair cut from students, to hockey skates, to proficiency badges given to children at the schools, to a shoe discovered at a former residential school site, to physical parts of the schools themselves, like a door and a vent.

Through the presentation of objects, many survivors have found that the experiences of other Indigenous people across the country have been similar to theirs. Newman explained that while the schools spanned the continent, many of them shared similar design.

“That sense of being connected shows up in different ways, not just through the stories, because sometimes those are really traumatic, but also through the environment, and the objects themselves,” Newman said.

Throughout the process, Newman learned more about his own father and family’s experiences in residential schools. Since the project was unveiled, experiences of sharing and learning have reverberated through First Nations across the country.

“In the conversations that I've had with other survivors, with family members of survivors, there's a catharsis that happens,” Newman said.

Newman said that like with so many experiences in life, there is a duality of dark and light present in the artwork.

“The negative is that it happened in the first place. And the positive is that going through the experience of learning, of picking up and carrying these stories and this truth, has had a real impact on me as a person—and, I think I can safely say, on my whole family,” Newman said.

Sharing the project with the next generation is especially important to Newman. As the digitization of the project opens it up to audiences around the world, it also opens it up to sharing with classrooms. The website has a teacher’s resource guide attached to it for anyone interested in using the project to teach children and young adults.

Finding ways of bringing survivors’ voices into as many classrooms as possible was a motivating factor for Newman’s work.

“The real home for reconciliation comes from kids, from students who are not unlearning about Canada before they learn about Canada. They're learning about the whole messy complexity of this country,” Newman said.

Newman said that the way children learn difficult truths can serve as a lesson for everyone.

“When you ask kids to bear witness, and explain to them what it is, they’re happy to tell us others what they’ve learned and what they know,” Newman said.

Like the many objects that make up its patchwork, the Witness Blanket itself makes up one part of the larger quest towards truth and reconciliation in Canada. Newman said that he’s always resisted ascribing a specific purpose and outcome to the project.

“By seeing a hockey skate or a braid of hair, or a moccasin, and then remembering your own feelings about that, and comparing it to the story that's behind it, that forms a connection. And that's an invitation to learn more. But it's not instructive. It's not didactic,” Newman said.

He holds a deep belief in the power of art to further the process of reconciliation.

“It has that potential to invite people into something so that they think about it in a different way, and maybe change their consciousness. And once that starts to happen, that's where transformative change comes from,” Newman said.

By filling out the form above, you agree to receive emails from Capital Daily. You can unsubscribe at any time.
Emily Vance
,
EMAIL:
TWITTER:
[email protected]

Meet Kemi Craig, Victoria’s new artist in residence
Legion Manor Victoria celebrates 50 years of providing affordable living for seniors
Filmmaker-turned social media educator Ross Reid wants you to get nerdy about BC’s forests
Carey Newman is sharing the stories of residential school survivors to anyone with an internet connection
This Sooke bunny rescue has saved more than 500 rabbits
An immigrant built a fortune after fleeing violence. Her charitable fund will pay it forward for decades to come 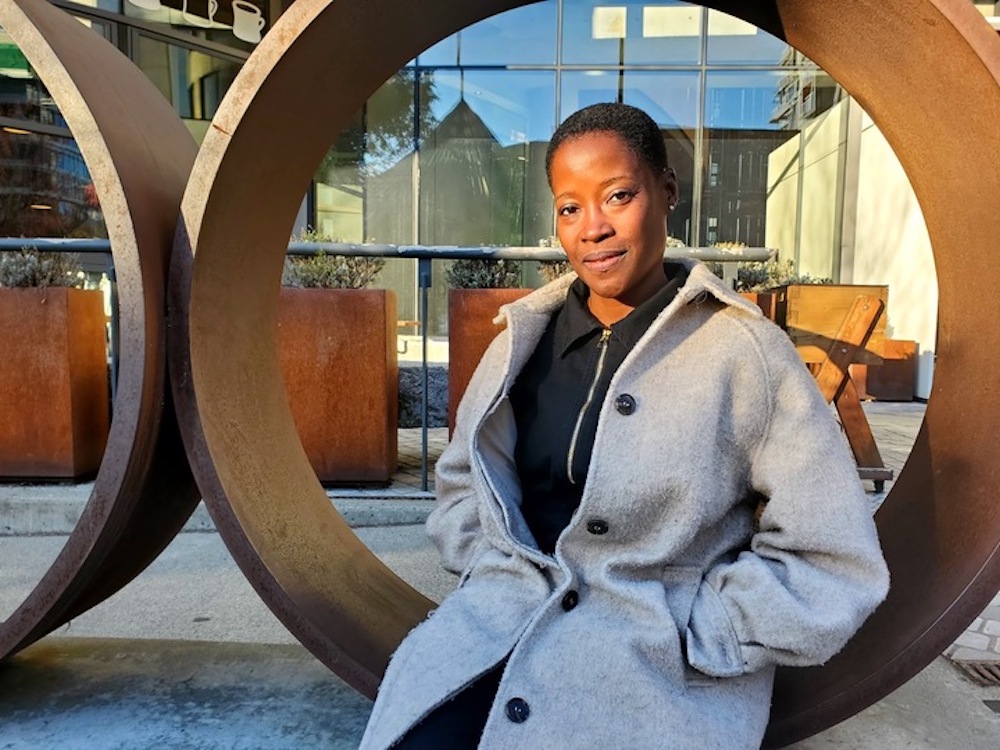 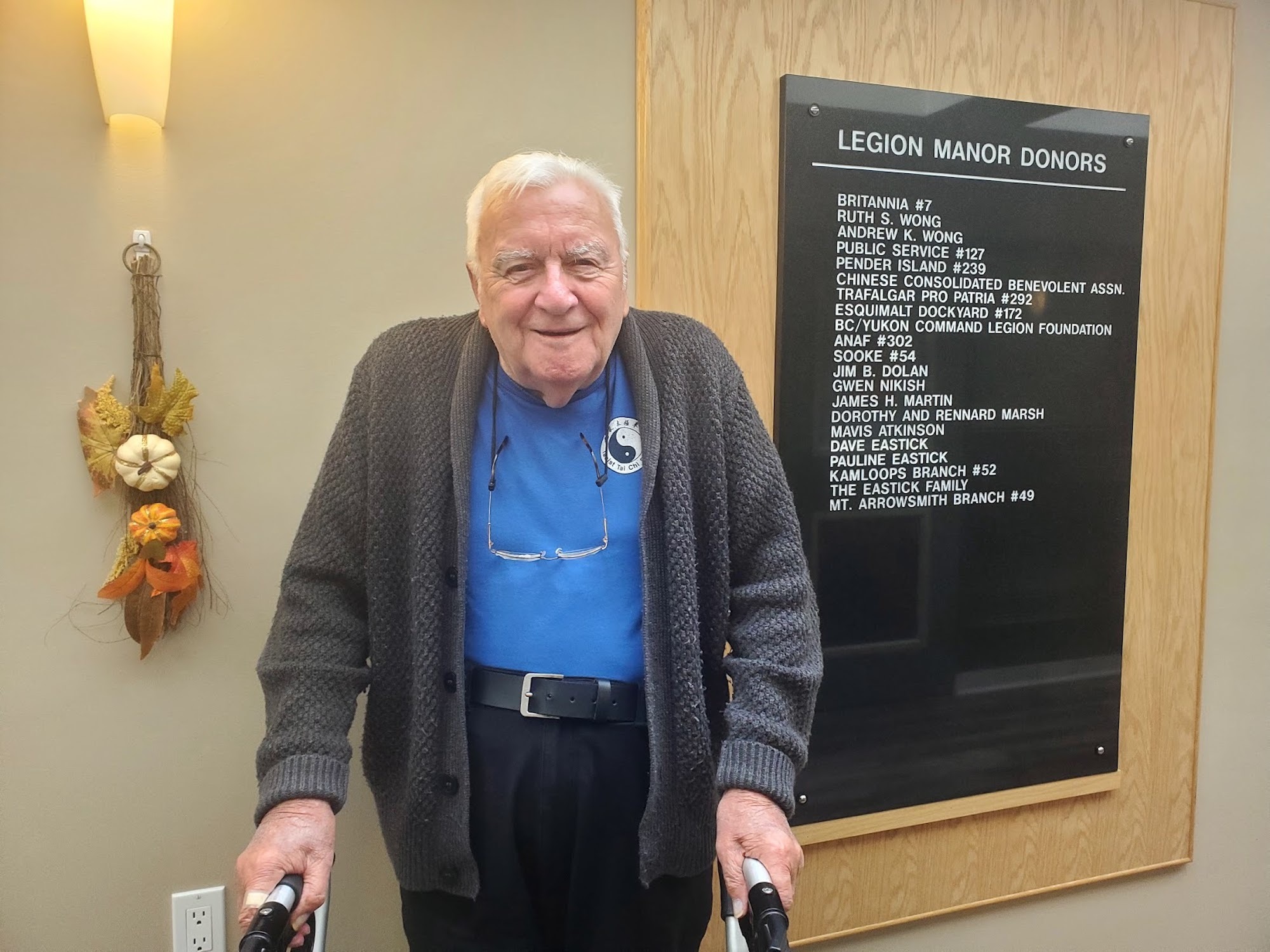 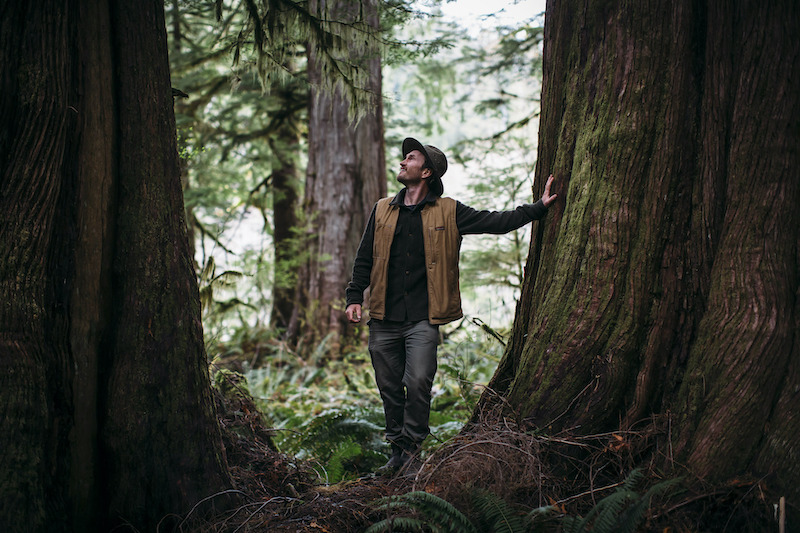 Filmmaker-turned social media educator Ross Reid wants you to get nerdy about BC’s forests
Reid is the creator of the popular Instagram and TikTok account Nerdy About Nature. His videos about nature on the West Coast have resonated with millions of people online