May 10, 2021
Get the news and events in Victoria, in your inbox every morning.
Thank you! Your submission has been received!
Oops! Something went wrong while submitting the form. 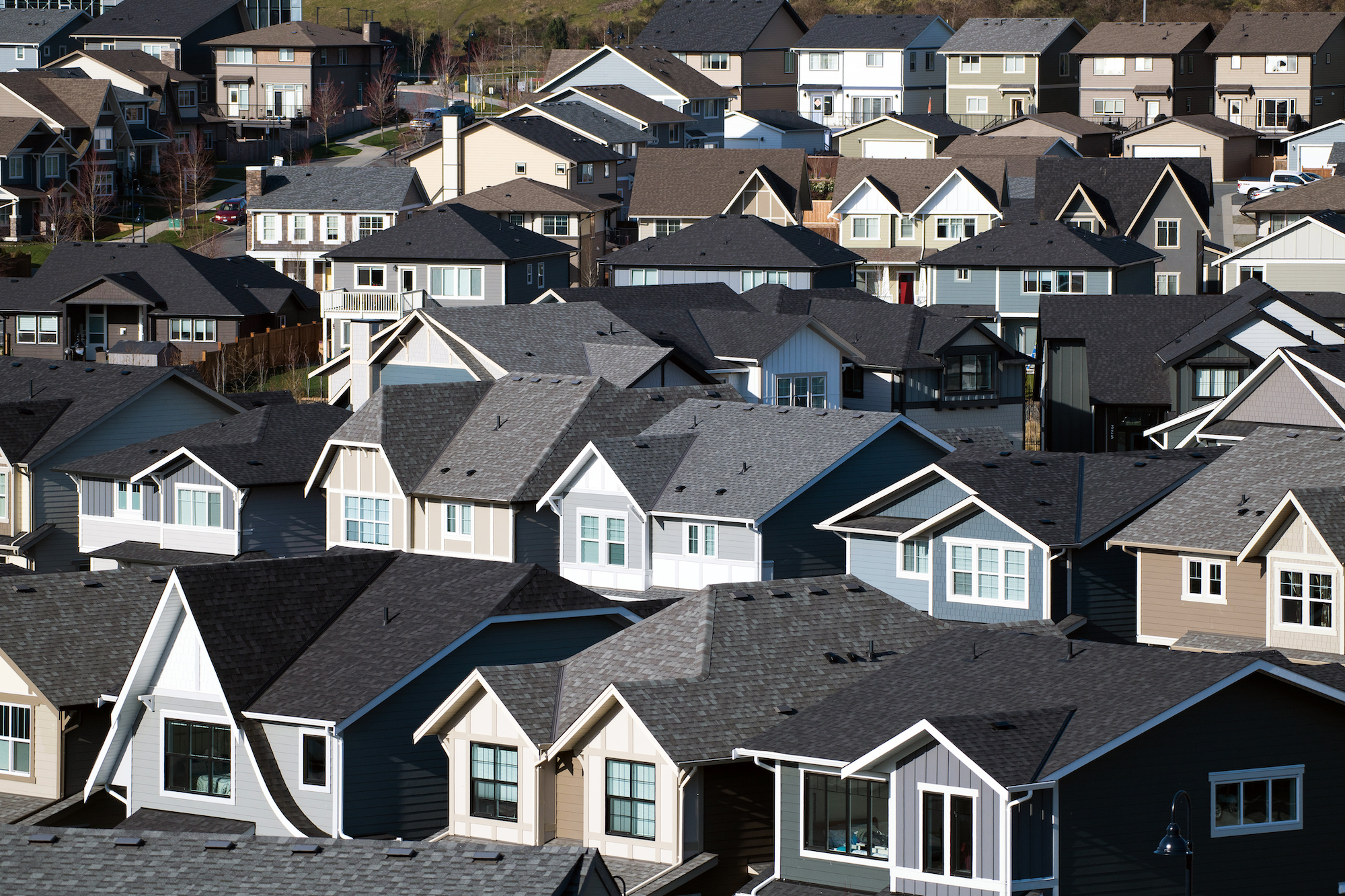 The real estate market has been red hot in Victoria ever since a brief lockdown slump last spring. Lowered interest rates, a resurgence in out-of-town buying, and good old fashioned fear of missing out has pushed the average selling price of houses to 30% over last year’s assessment, with townhouses not far behind. Condo prices—although not quite as extreme—have also increased in recent months with the average place selling for 16% above assessed value in April.

Sales in the first four months of the year are the highest on record in Victoria, while inventory is at an all-time low for this time of year. The combination of low inventory and high demand means that well over half of all houses and a third of condos sold for more than the asking price in April, often in risky blind bidding wars involving unconditional offers.

This isn’t a situation unique to Victoria; prices all around the country have exploded upwards during the pandemic as a wave of demand swept through the market fueled by pandemic savings leveraged through cheap credit. The average home price in Canada hit $716,828 in March, up 32% over last year.

Looking at this situation, it seems the government decided that what is really needed to put out the fire is some more gas. On Monday it made good on an election promise to expand the CMHC First Time Home Buyer Incentive for Canada’s highest priced markets: Vancouver, Toronto, and Victoria.

The program is fundamentally quite simple: if you’re a first-time home buyer, instead of buying the entire house you can buy 95% of it, and the government chips in (and owns) the rest. You can then buy them out later, or not until you sell the place, at which point they collect 5% of the sale proceeds. For new construction they’ll chip in up to 10%.

It’s worth noting that previous to these changes, the program has not been popular, especially in BC. Nationwide, the program had only received 10,600 applications in its first 16 months of operation, less than a quarter of the targeted rate. In BC only 355 applications were approved, which means less than 2% of first time buyers in the province took advantage.

The newly announced changes have bumped the maximum allowable family income to $150,000 (from $120,000) and the maximum mortgage size to 4.5 times income (from 4). That brought the maximum possible purchase price up to $725,000, from just over $500,000 before the changes. Unfortunately for prospective home buyers in Victoria, the median price of a house has risen more than $200,000 since the program’s introduction, meaning the changes haven’t made getting a house any easier than it was before.

Only 5% of detached houses sold for under the $725,000 limit, so this program definitely won’t add appreciable demand to single family homes in Victoria, or help more people buy them. That leaves condos and townhouses, and most of those did sell under the program’s maximum price . Of course most people will qualify for less than the maximum—the CMHC has a calculator to determine your own eligibility—but that still should cover a broad spectrum of strata properties.

However the current situation is little different than before the changes. The program initially only appealed to very few buyers and there’s little reason to expect that to change now. One reason for people’s reluctance to take advantage is that the program doesn’t help buyers qualify for a larger mortgage; in fact most will qualify for more without it. So the program saves you money on interest in exchange for a stake in the property. That’s great if prices are flat, and if you sell when prices are down the government actually will take some of your loss. But if the value of your home rises either via the market going up or you renovating the place, CMHC will still own 5% and you would end up paying back a lot more than they loaned you to start.

It’s very likely then that the Victoria housing market will not be affected by this change. It’s becoming something of a pattern, following the federal promise to add a vacancy tax for foreign owners that’s also unlikely to do anything in BC, which already has one twice as high. However the mere existence of this expanded program raises a bigger question: according to census data, households making $150,000 are in the top 14% highest earning households in Victoria. What does it say about our housing market when the government feels that even the highest earners need help to get in? 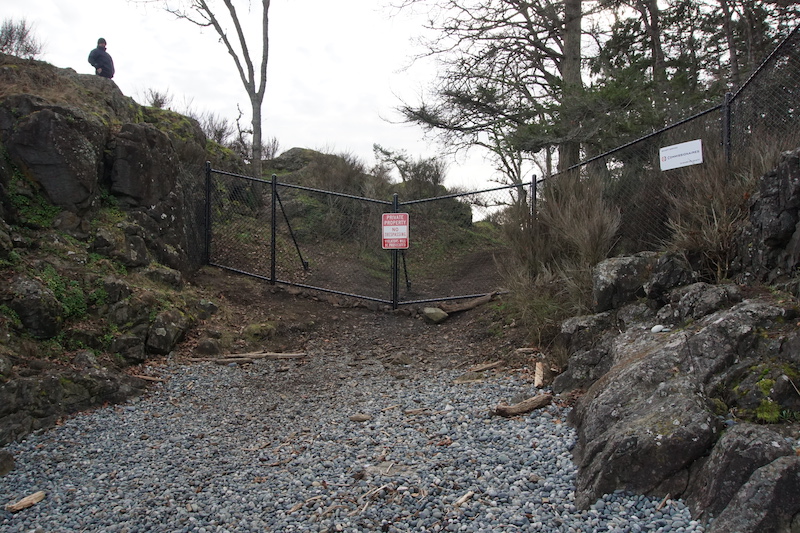 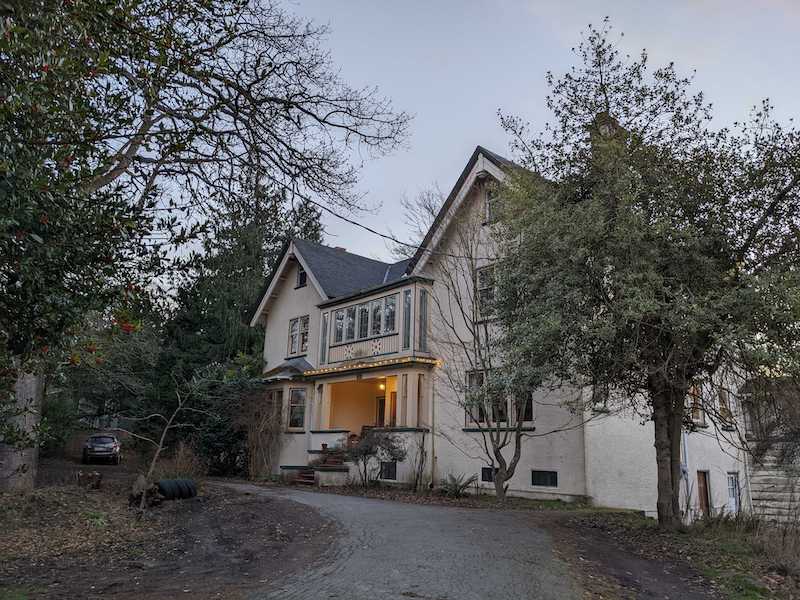 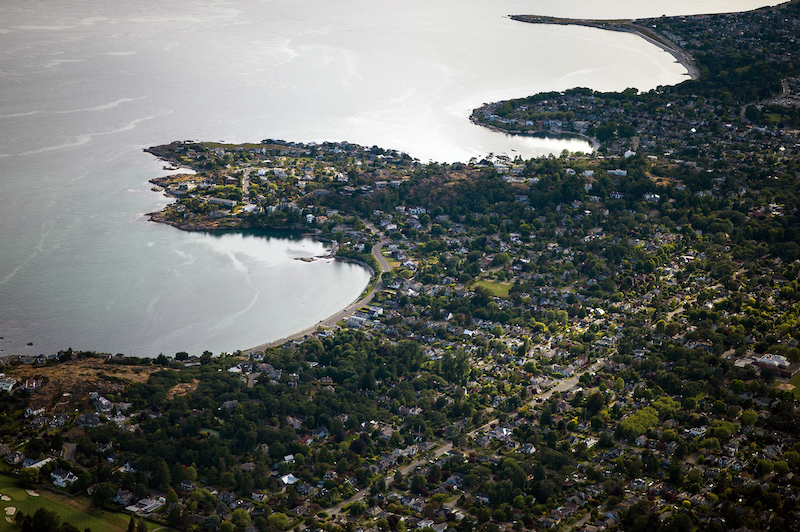