August 15, 2020
Get the news and events in Victoria, in your inbox every morning.
Thank you! Your submission has been received!
Oops! Something went wrong while submitting the form. 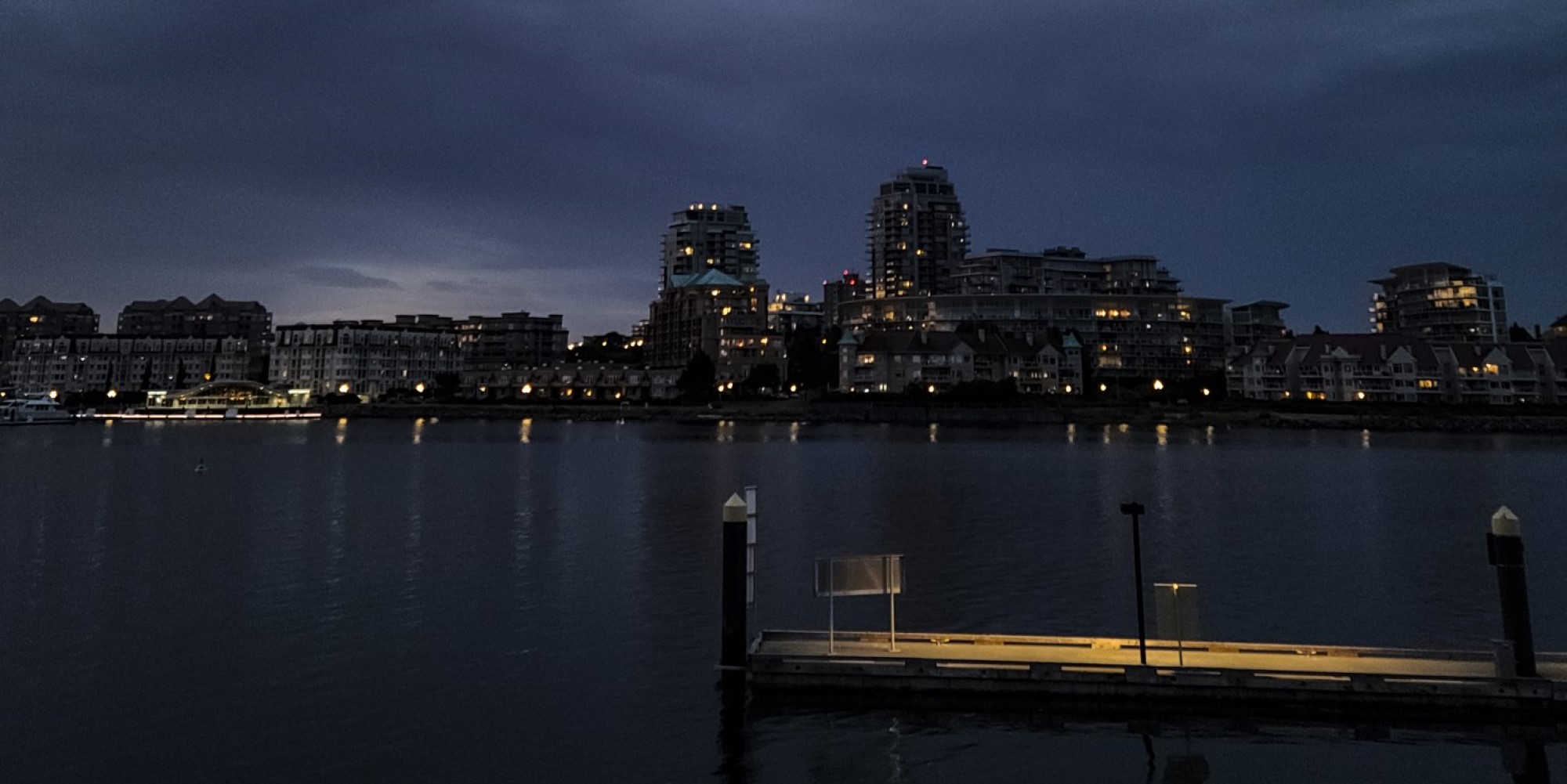 Amid all the economic ruin wrought by COVID-19, there is one sector that has thrived above all others: Food delivery. This is the pandemic that launched a thousand delivery drivers, sparking the vast expansion of a strange ad-hoc gig economy whose inner workings are often a mystery to the general public. Fortunately, The Capital has a source on the inside: Brennan Storr, author, host of the popular podcast The Ghost Story Guys, and, for the last few months, a guy taking in some extra cash by delivering Victorians their sushi, burgers and midnight beer. He's brought along a camera, and captured all of the stunning photos below. Prepare to see a new side of Victoria.

This endless, dark hallway with blood red carpet is unsettling enough. But when Storr exited the elevator he was greeted by screaming: An unearthly shriek emanating precisely from the apartment to which he was set to make his delivery. "When I got closer I realized it was a cat; a really unhappy cat," he said.

Even the  most urban areas of Victoria hold some pockets of sudden and intense darkness after the sun sets. This is a doorway behind The James at Harbour Towers; an innocuous rear entrance by day, an unsettling portal to the unknown by night.

To the delivery driver, this bright, clean marvel of new construction can be almost more unsettling than the run-down, scream-wracked cheap apartment block. This particular building has motion sensor lights that work on a slight delay, meaning Storr has to step out of the elevator into a completely dark lobby before the lighting clicks to life. And, on multiple visits, he is yet to see any sign of human habitation. Even the person who has ordered delivery is an invisible figure behind a door who waits until Storr has left to grab his food.

This quaint rural scene is in the Blenkinsop Valley, just a 15 minute drive from the glass condos of downtown. It's a bit easier to deliver to the suburbs; there's always parking and you never have to ride elevators. Storr's absolute least favourite kind of delivery? Someone has ordered the bare minimum food order, has requested he travel to the "357th floor" (slight hyperbole), refuses to provide ID for a liquor order and caps it all of by stiffing him on the tip.

Another of Storr's many photos dripping with portent. There are very few women in the food delivery game, which may in part be due to the fact that it's a job that frequently asks you to go into some uncomfortable locations. Storr is not easily scared; he's a big guy who's day job is as a professional teller of ghost stories. But it was on a food order to an Esquimalt apartment building that, for reasons he never fully figured out, the hair stood up on the back of his neck as it has done few times in his life. "I just felt I needed to get out of there as fast as possible," he said.

And amid the darkness, beauty. Storr's shifts kick off right around sunset, just as Victoria roads are emptying out, the air is cooling and the dazzling colours of dusk present themselves.

Storr won't tell us where this is, but it leads right to one of his favourite homes to deliver to. Why is it his favourite? Because of this corner. In an instant, the light just "cuts off," plunging his car from glaring street light into primordial darkness. "I'm sure the people I'm delivering to think I'm some kind of serial killer for taking pictures of it," he says.

This is just the Shark Club Liquor Store, but here again, Storr manages to have captured it at its most suspenseful. "It's just me and whatever's around the corner," he says, adding "I sort of pride myself on my ability to capture the most sinister angle."

One more present from the dusk. "Me and the sun don't get along too well," explains Storr, saying he'll generally only take the shifts where he'll be spending most of his time under a black or a purple sky.

Find more of Brennan Storr at his Twitter, Instagram or by subscribing to The Ghost Story Guys podcast.

By filling out the form above, you agree to receive emails from Capital Daily. You can unsubscribe at any time.
Brennan Storr
,
EMAIL:
TWITTER:
contact@capnews.ca

Victoria's year in photos
The last lap: The Westshore Speedway's final day, in photos
In Pictures: 2021 in Victoria
Happy Thanksgiving! We're thankful for these stunning photos from readers
Creepy hallways, stunning sunsets: The delivery driver's view of Victoria
The Most Surreal Pictures in the Victorian World 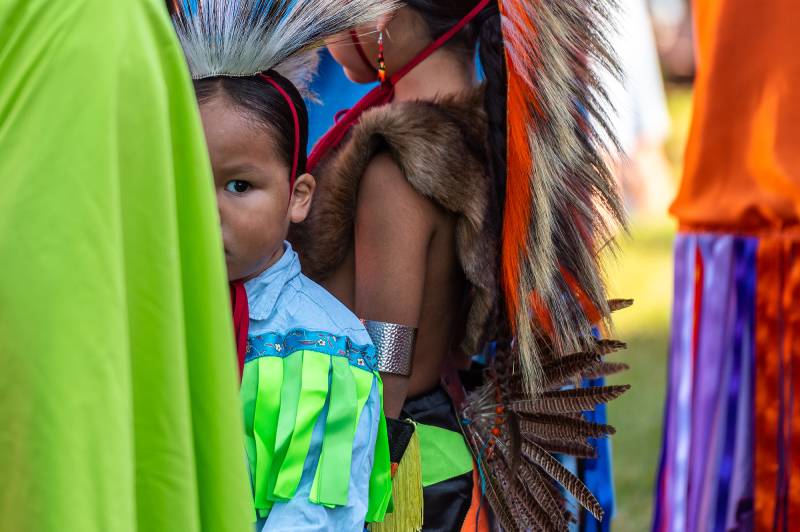 Photographer James MacDonald looks back at the past year in Victoria 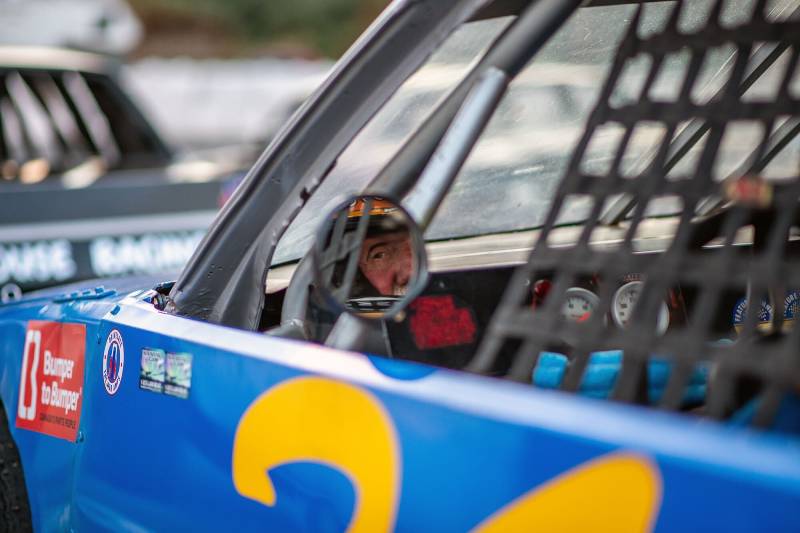 The last lap: The Westshore Speedway's final day, in photos
After 68 years, Canada's oldest speedway has closed down 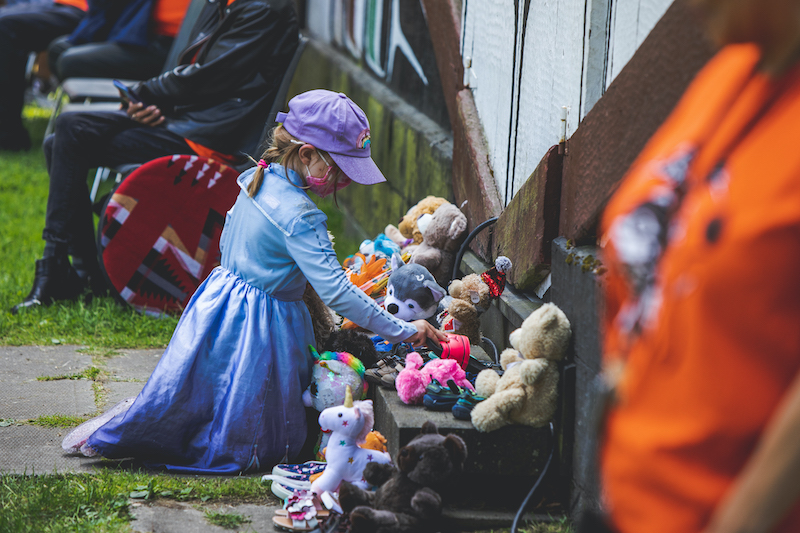 In Pictures: 2021 in Victoria
How Capital Daily saw Victoria this year, from Fairy Creek to abandoned boats to the heat dome