In just the last two months, BC has drunk several million of these (Matt Watson/Flickr).
COVID-19 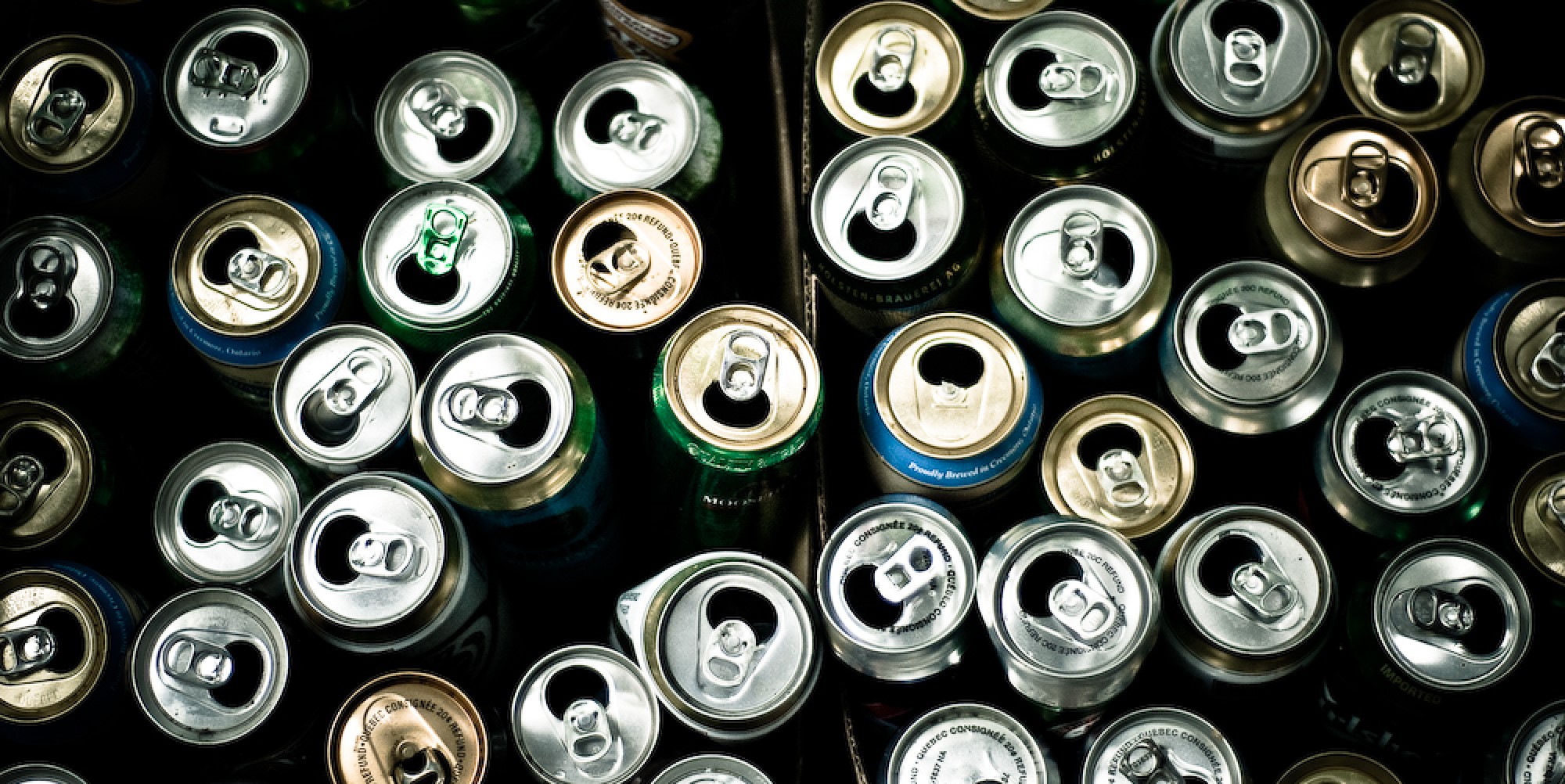 In just the last two months, BC has drunk several million of these (Matt Watson/Flickr).

It’s been no secret that British Columbians have largely responded to COVID-19 lockdowns by drinking. In the first days of the pandemic, BC Liquor Stores reported sales spiking by 40%, and the subsequent weeks have yielded whole new avenues of liquor distribution, more notably a rise in doorstep delivery of alcohol.

Until now, however, it wasn’t clear just how much extra booze the province was drinking. Thanks to the cooperation of the Liquor Distribution Branch. The Capital has obtained total liquor sales numbers for the months of March and April of 2020. These numbers include every beer, bottle of wine or cocktail sold in a BC liquor store, delivered direct to the consumer or included as part of a food order.

Below, our analysis of what will likely rank as the sharpest spike in collective drinking since the end of prohibition.
‍

As compared to a typical March/April, British Columbians have spent an extra $90 million on alcohol; the equivalent of an extra $18 for every single resident of the province. In volume, we’re looking at roughly 10 million extra litres of liquor as compared to a normal year; that’s four Olympic sized swimming pools filled to the brim with beer, wine, Baby Duck and premium scotch. It’s not known if all this extra booze has been consumed, however. Some of these numbers may be due to late-March stocking up and may be reflected in lower sales numbers throughout the rest of the year.

Of all the liquor categories, beer is the most unaffected by the pandemic, with sales remaining roughly the same as they were in 2019. This is remarkable, however, considering that all the standard beer-drinking venues are shut down. BC Place alone represents a not-insignificant share of the province’s total beer consumption each year, and has been dark for most of the period indicated.

As The Capital has well-covered, it’s particularly easy to get a bottle of wine these days. Many wineries are now offering direct home delivery, albeit they usually demand a minimum order. This may be part of why BC has burned through an extra 3 million litres of vino; the equivalent of about 17,000 bathtubs’ worth. Liquor store employees also report that customers are opting for higher-volume purchases, which means more boxed wine and jugs of Chianti.

This chart shows a 27% rise in dollar sales of spirits, representing an extra one million litres of hard alcohol. That’s equivalent to about 34,000,000 ounces. To put that in context, just with the excess spirits purchased by British Columbians in March and April, you could serve 7 cocktails to every man, woman and child in the province.

And we saved the best for last, because this is the most singularly surprising chart here. The category “refreshment beverages” covers everything from pre-mixed drinks to coolers to ciders. Probably the category’s most notable recent entrant was White Claw Hard Seltzer, which became available in BC just as lockdowns began. As the trendline shows, BCers were already planning to spend their spring drinking plenty of refreshment beverages, but COVID-19 caused the category’s sales to rise roughly 50% over what they were in the same period in 2019. It’s safe to say that refreshment beverages, whatever your preferred type, are the official drink of COVID-19.