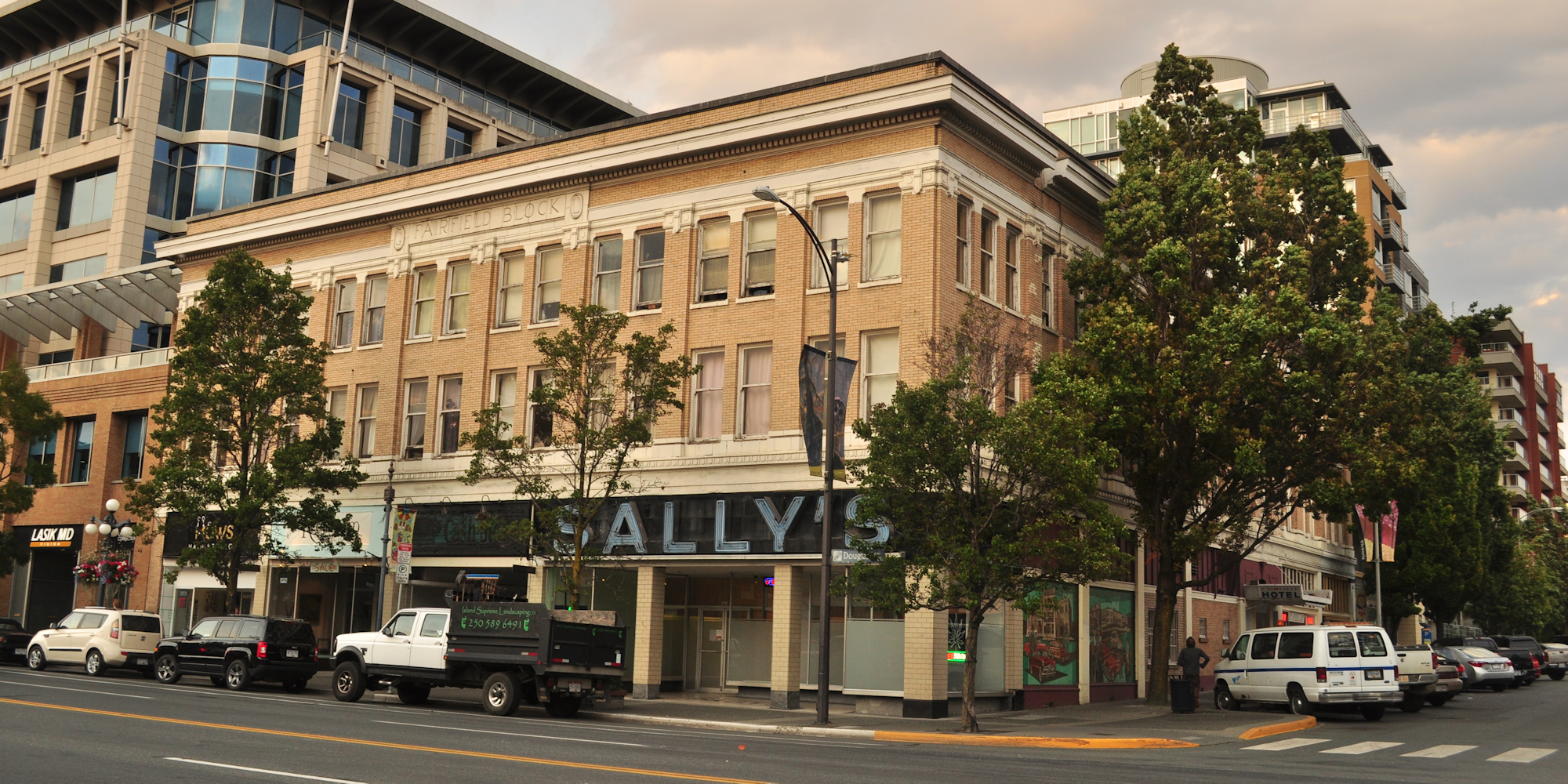 After a Victoria charity received $250,000 in municipal grant money to clean up one of the city’s most notorious rooming houses, they are now asking for a new funding deal after the site was abruptly scheduled for shutdown.

In 2017, Pacifica Housing, a registered charity and provider of low-income housing on Vancouver Island, negotiated a $500,000, 10-year funding deal with the City of Victoria to keep open the former Fairfield Hotel on Douglas Street, now a 62-bed rooming house.

The charity received $250,000 up front which the city said it would have to repay if it closed the facility. Now, with the Fairfield shuttering its doors in August 2020, Pacifica is returning to the city to discuss the fate of the quarter million dollars.

"The City has been notified by Pacifica that they would like to alter the terms of the housing agreement with the City," said a municipal spokesperson, in an email to The Capital. "This will be coming to Council for consideration at a future meeting."

According to several residents, conditions at the Fairfield have remained virtually unchanged since the $250,000 injection. “Just a paint job—on the outside,” one told The Capital.

Residents of the Fairfield call it ‘The Grand Fentanyl Hotel’, for its velvet wallpaper and frequent opioid-related deaths. The building has  no hot water, one bathroom for every 15 people and frequent overdoses. One resident’s door  displays 17 stickers from Naltrexone kits—one for every life-saving shot he administered onsite.

“I was told before I moved in here 'Pacifica Housing is the worst,'” said another resident, who wished their name to be withheld. “Now I can see it firsthand.” That resident described the chaotic day-to-day life at the Fairfield. Two dealers on each floor. Domestic violence. A drug dealer—“he doesn’t even live here”—beating up a woman.

Richard Higgins, 63, lived at the Fairfield for three years and said he considers himself the first person, “to not come out of that place in a body bag.” Higgins, who returns to the building to visit friends said that despite the chaos, the Fairfield is left chronically under supervised. “I guess the word is self-managed,” he said. “After 10:30? Forget it. There’s no one,” he said, pointing at the service desk (there’s one on each level where support staff are supposed to manage). “We’re on our own.”

In 2017, the 107-year-old building was purchased by Reliance Properties from whom the Pacifica Housing Advisory Association leases the building. Pacifica’s 2017 funding application to the Council’s Victoria Housing Reserve Fund noted “if we can secure the grant from the City of Victoria, we will enter into a 5 year management lease” and promised “regular reports” to Council on the annual operations of the Hotel.

The point of contact on that application was Dean Fortin, the former Victoria mayor and then-Pacifica executive director. Fortin quietly parted ways with the non-profit in late 2018, with the departure only becoming known in early 2019.

In November, Pacifica Housing announced its plans to close down the Fairfield by August 2020. Despite city assistance and the average of $420/month rents paid by residents, Pacifica posted a $89,616 loss on the building last year. “It’s not a viable building and if it was a viable building, I don’t think we would have had this kind of loss,” Jenn Boulton-Stehle, Pacifica’s director of property services, told the Times Colonist in November.

According to a spokesperson for the City of Victoria, Bill Eisenhauer, "the agreement states that if Pacifica ceases to operate the Fairfield Hotel in accordance with the agreement, the grant is repayable to the City on a pro-rated basis. The City has been notified by Pacifica that they would like to alter the terms of the housing agreement with the City. This will be coming to Council for consideration at a future meeting." The meeting date has not been set.