An unexpected side effect of COVID-19 has been the sight of overflowing urban garbage cans the world over (Pixabay.com)
COVID-19 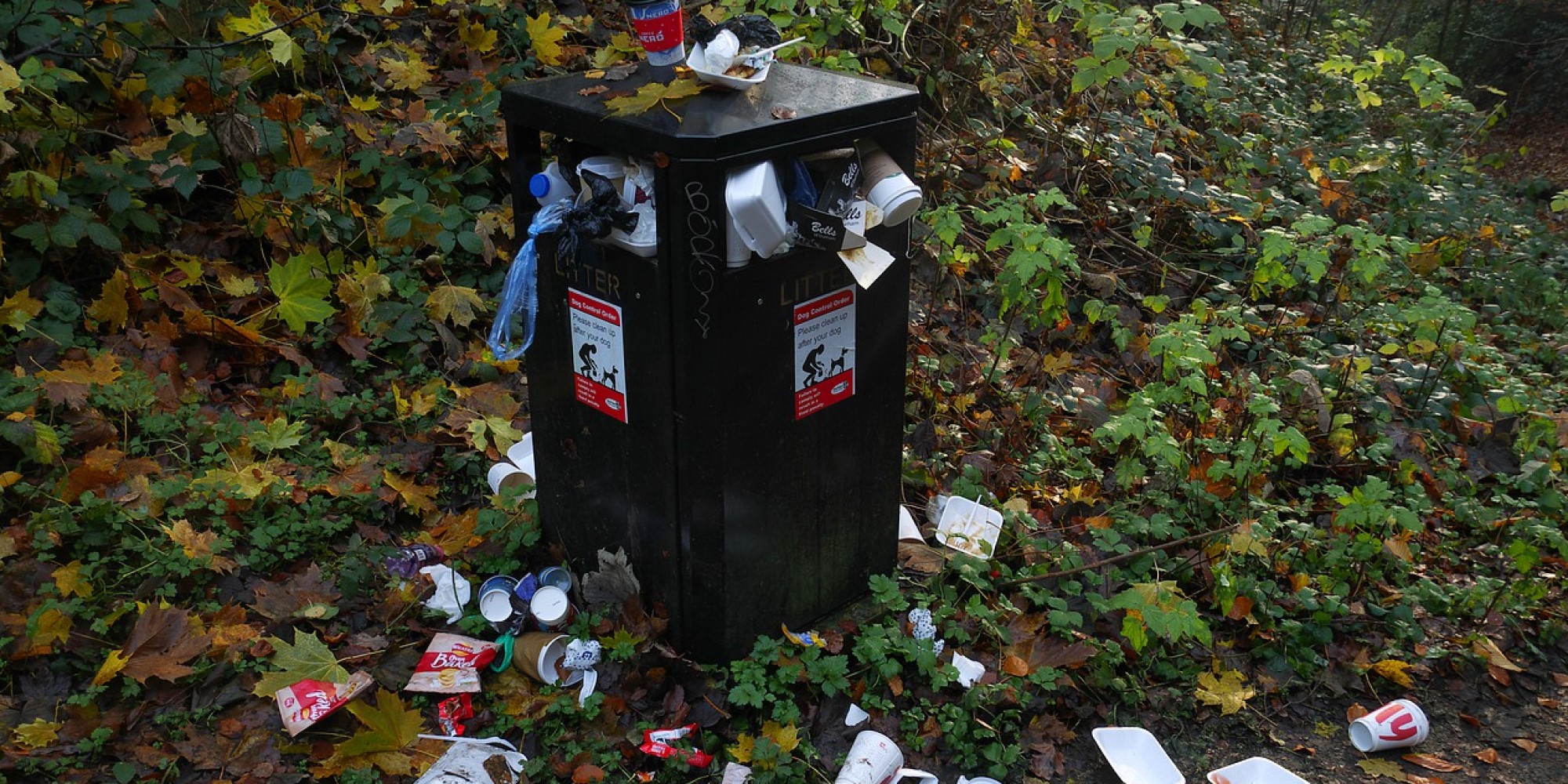 An unexpected side effect of COVID-19 has been the sight of overflowing urban garbage cans the world over (Pixabay.com)

As Victoria residents have upped their consumption of take-out food during the COVID-19 pandemic, the city has had to up its sanitation efforts to cleanup the “overflowing” garbage cans they’ve left behind.

Bill Eisenhauer, the City of Victoria’s acting director of engineering and public works, said he spoke to the city’s solid waste manager on Tuesday after identifying several sites that require additional cleanup.

“It's going to be a case of continuing to be alert and nimble to this situation,” he told city councilors at a meeting Thursday. “We are increasing the level of collections at those locations where we've identified these issues. But it's going to be something we're going to going to have to continue keeping an eye on.”

Councillor Charlayne Thornton-Joe, who raised the issue at the meeting, said the downtown core, village centres and parks were most at risk of unsanitary overflow.

“Many of our garbage cans on public areas and parks that are especially close to eating establishments have been overflowing,” she noted. “I know it was a long weekend, but I've seen a few garbage cans [near Fisherman's Wharf] close to a very popular takeout place, where it's just overflowing and on the ground.”

Thornton-Joe noted that anyone in Victoria who notices garbage overflow can use the Connect Victoria smartphone app to report it to the city.