More people go missing in BC than anywhere else in Canada. No one knows why

‘We may have averted disaster’: Island COVID-19 cases decline but healthcare staff feeling the pressure
Bastion Square, normally abuzz with diners and bargoers, pictured here without a soul in sight (James MacDonald for The Capital).
COVID-19 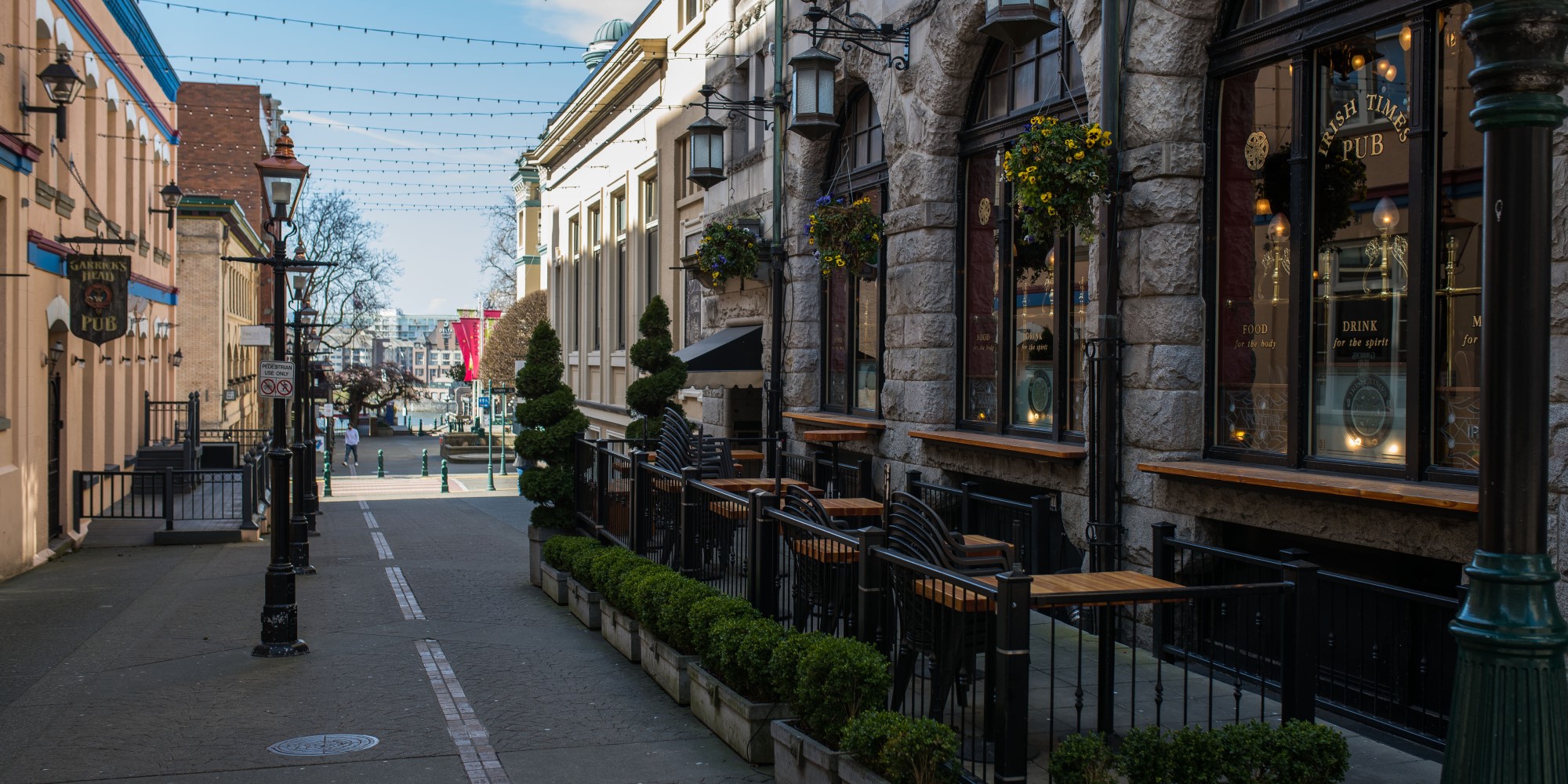 Bastion Square, normally abuzz with diners and bargoers, pictured here without a soul in sight (James MacDonald for The Capital).

In a normal year, the first weekend in May would be a boom time for Victoria businesses. The city’s brick alleys would tile across Instagram location tags with hundreds of tourist portraits. Cash flows would fill up companies’ financial reserves for the quieter parts of the year, allowing locals the privilege of a quiet winter pint at their local months later.

The cruise ship season months between April and October are, in many cases, what keep Victoria businesses alive throughout the year. Even as British Columbia prepares to tentatively reopen public life, a pall of existential uncertainty hangs over the city’s restaurants, bars and tourist spots.

“This closure happening at the end of the slow season meant we didn’t have high money reserves in our account,” said Frederique Philip, the co-owner of Sooke Harbour House.

Not only did his company have to lay off about 45 workers, Philip said that with no revenues at this point in the fiscal year, it’s hard to imagine reopening his business in the midst of  a sustained downturn.

Bankruptcy is in the cards for locally owned and operated inns like his, he said, adding “this will be very difficult for the hospitality sector and a long road ahead of us for recovery.”

Last week, Restaurants Canada said a survey of its members found that half of British Columbia’s restaurants don’t expect to survive if conditions don’t change in the next three months.

It’s a pessimism present all across the tourist sector. Vanny Baron, a travel agent, told The Capital that people in her industry often work for agencies as independent contractors, which means trips they booked aren’t just cancelled, in cases the agents who booked them must return fees.

“Most of us will be getting pay cheques where we actually OWE money over the next months, as commission is being recalled from cancelled cruises,” she said, noting she has made no bookings since March 12. “My job is completely kaput.”

Kyle Oram, the CEO of a large travel agency that moved to Victoria from Kelowna in September 2019, said his company, KVI Travel, has seen commissions for its independent contractors fall over 90 per cent on average. "Essentially, each of our agents are their own independent small business owners," he added.

An employee for the Greater Victoria Harbour Authority, which estimated the city could lose $65 million in economic activity with just a partial cancellation of cruise ship season, said they were temporarily laid off last month along with 22 others. They don’t expect to be back until at least September.

A manager at Prince of Whales Whale Watching — May through October is peak time for spotting the great cetaceans — said almost their entire regular staff of 25 have been temporarily laid off, with another 50 season staff on hold.

“As owner for 15 years, never could I imagine I would ever have to close my doors, it's actually been an emotional rollercoaster ride,” said Paula Veenema, whose Spa Magnolia had to lay off all 17 of its staff. (In the meantime, he’s running contests on social media, giving away $225 packages to essential workers he hopes they can use when things reopen).

Michael Anderson, who owns the bus company West Coast Trail Express, said one hundred per cent of his charter business evaporated at the beginning of March. His company was to begin a daily service route from Victoria to Port Renfrew and Bamfield this weekend. Instead, he and six employees are out of work.

The lack of tourist influx has echoed out into event services, as well. An employee at SW Event Technology, a Vancouver-based audio and visual company that has offices in Victoria and Nanaimo, said 25 to 30 employees on the Island have been laid off until at least June 1.

Meanwhile, there is no firm end date in sight. While B.C. Premier John Horgan said next week will see the announcement of plans to reopen the province, he noted British Columbians should expect a "phased-in approach” and that the province is not yet ready to offer specific dates.

The Victoria Businesses That Are Delivering Through COVID-19 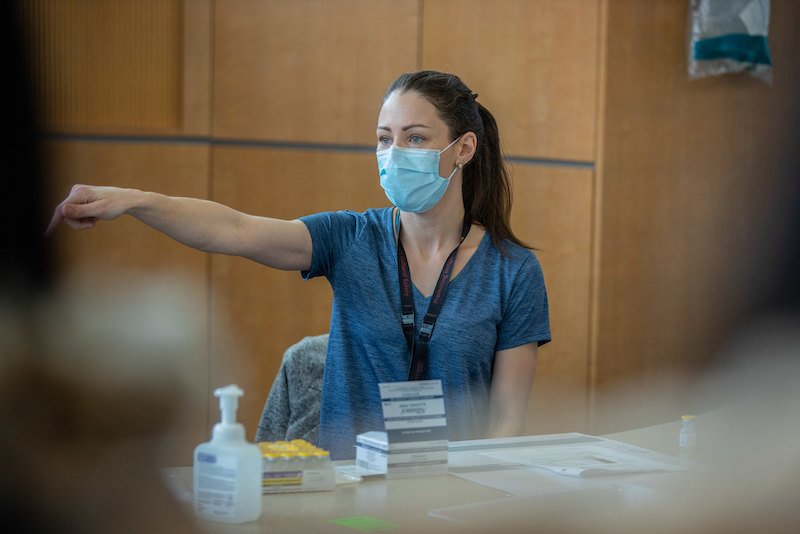 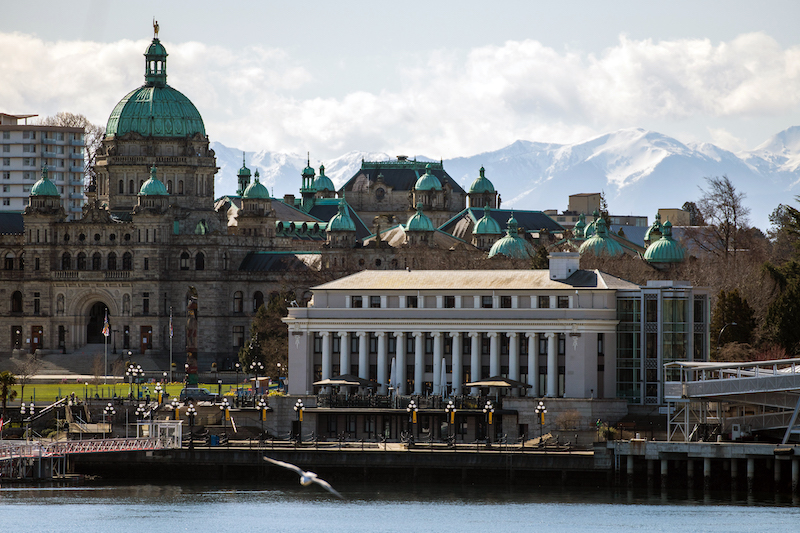 BC must vaccinate under 17s to reach herd immunity: SFU report
School exposures are rising while no vaccines have yet been approved for kids. What role will young people have in beating COVID? 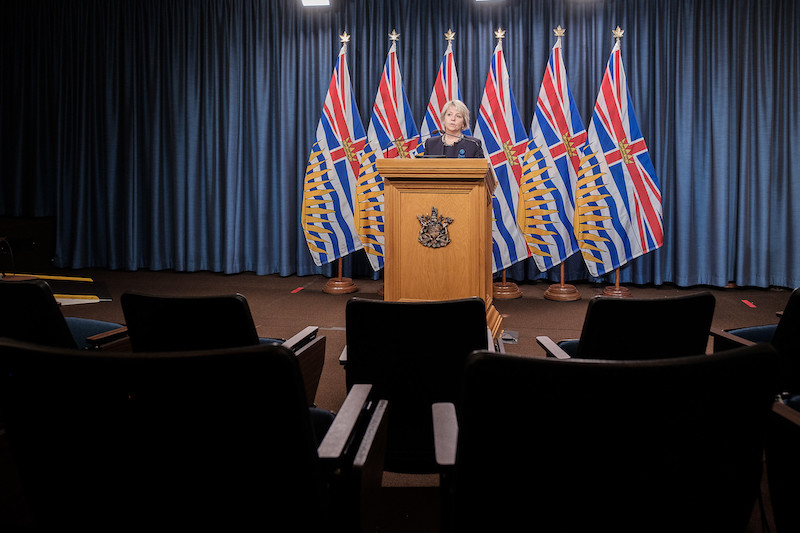 ‘Everything changed’: Victoria teachers, parents anxious about rising COVID-19 exposures in schools
The province has consistently said schools are not a major source of transmission, but rarely provides up-to-date data
Have a tip?
Use our confidential inbox