May 26, 2021
Get the news and events in Victoria, in your inbox every morning.
Thank you! Your submission has been received!
Oops! Something went wrong while submitting the form. 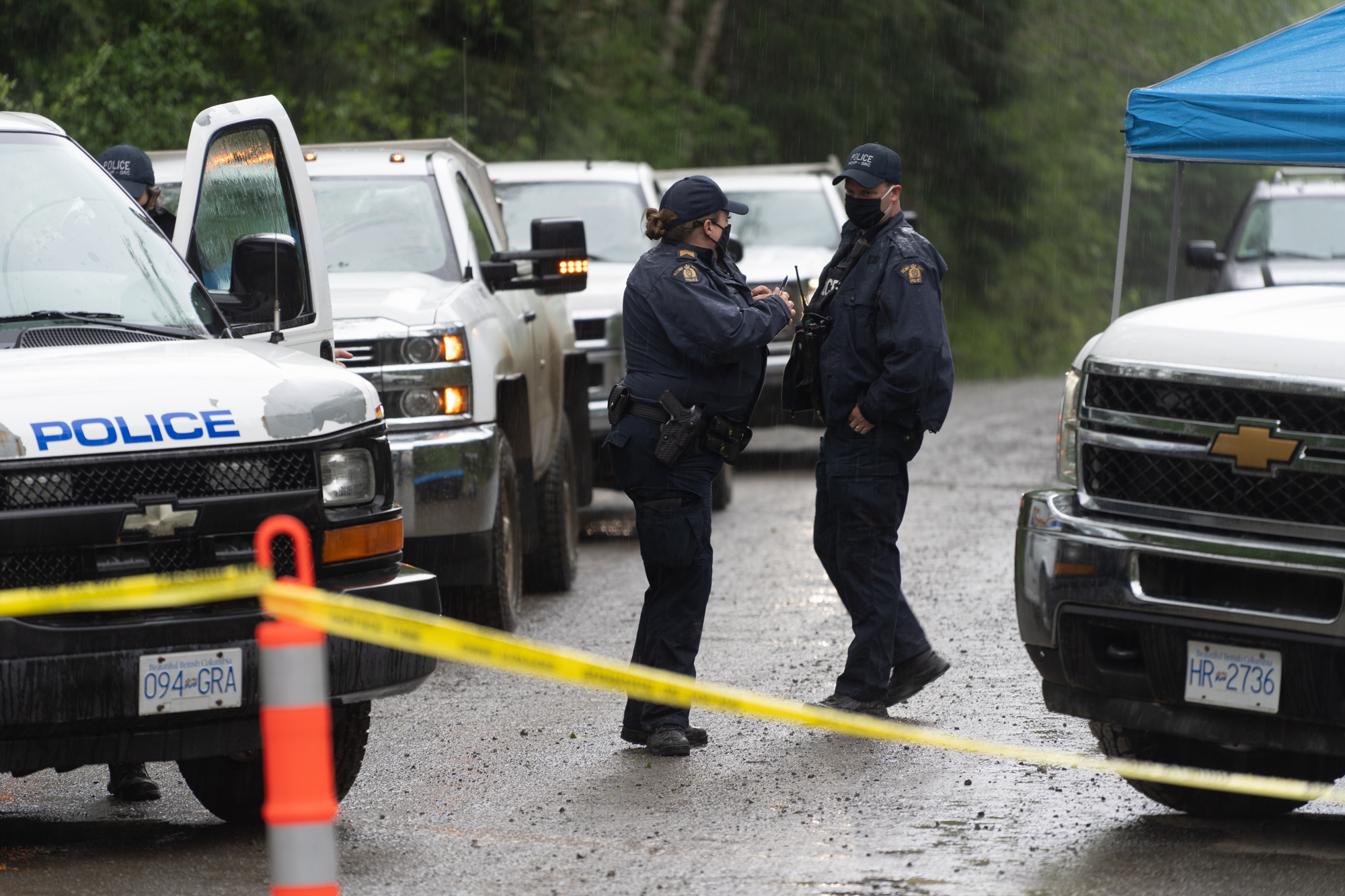 When I arrived at the RCMP roadblock on May 17, I expected to be waved through. After all, behind the police tape, officers, and vehicles, dozens of protesters were about to be arrested—and I was there as a reporter to cover this climactic stage of their blockade.

This outlet, Capital Daily, has covered the Fairy Creek blockades for months, from podcast episodes to explainers to investigations. So as soon as I got word that the RCMP were moving in more than a month and a half after Teal-Jones had been granted an injunction by a BC judge, I piled my camera, drone, notepads and laptop in my car, cleared my schedule, and went out along the winding logging road west of Lake Cowichan.

But it was a dead end.

In a conversation I recorded with the RCMP officers manning the roadblock, I was denied entry, over and over, after identifying myself as a reporter. When I sent our podcast producer, Emily Vance, the following day, she was allowed in—but shepherded from place to place, frequently blocked from seeing or hearing what was happening, and had her access tightly controlled throughout the day.

We’re just two of several journalists who have been excluded, had our access obstructed or controlled, and even been threatened with arrest, as we try to do our jobs at the site of the Fairy Creek protests where dozens of protestors have been arrested for violating a court-ordered injunction.

Now a coalition of media outlets that includes The Narwhal, Ricochet, National Observer, APTN, and The Discourse, with the support of the Canadian Association of Journalists (CAJ), are challenging the tactics the RCMP uses to control media access.

We sent a letter to the RCMP yesterday, detailing a brief list of demands in the service of press freedom. They include allowing journalists access to protest sites, not obstructing journalists from seeing or hearing what’s happening, not controlling journalists’ movement within reasonable limits, and ceasing arresting or detaining journalists.

Today, we’re filing a legal action, which will ask a judge to modify the existing injunction to cover those needs.

“The ability of journalists to access and report on matters of public interest receives strong protection under Canadian law,” the letter reads. “Injunctions, such as the one in place at Fairy Creek, are not intended to interfere with those legal rights and interests, and must not be enforced by the RCMP in such a way that unnecessarily prevents or impedes journalists exercising those rights and performing their vital function.”

At Fairy Creek, the RCMP has issued ever-changing directives and permissions, and has seemingly used the area’s remoteness and lack of cell coverage to its advantage. In my case, the officers simply urged me to drive back to town and call their press officer, Sgt. Chris Manseau, if I had a problem with being excluded. (I eventually did; he didn’t answer the phone.)

Reached on Wednesday morning, Manseau said the letter sent by the media coalition is being handled by the RCMP’s legal division and declined to comment on it. He did, however, address the ongoing situation at Fairy Creek.

“I’m very happy with the way things are going,” he said. “I think it’s a real change from how things have been done in the past.”

The past Manseau referred to is a string of incidents in which the RCMP have overstepped their authority when it comes to journalists. At the 2020 Wet’suwet’en protests in northwest BC, the RCMP threatened Ricochet journalist Jerome Turner with arrest, lumping him in with the protestors he was there to report on. They only backed down when Turner’s editor, Ethan Cox, referenced the case of another reporter, Justin Brake, who had previously been arrested and charged by the RCMP in Labrador.

The Brake case set a precedent in Canadian courts, with a Newfoundland and Labrador Supreme Court judge ruling journalists have a right to cover protests, even on private land, and to not be arrested.

"Journalists must be allowed considerable latitude to cover important stories of the day,” the judge said.

Brake himself, in a tweet following his victory about a year ago today, seemed to realize even at the time that his case would not be the last of its kind.

"This legal victory and vindication is important, but the larger battle for press freedom is far from over," he wrote.

Note: Jimmy Thomson is a board member on the Canadian Association of Journalists. He recused himself from any board discussions related to the CAJ letter and legal intervention. 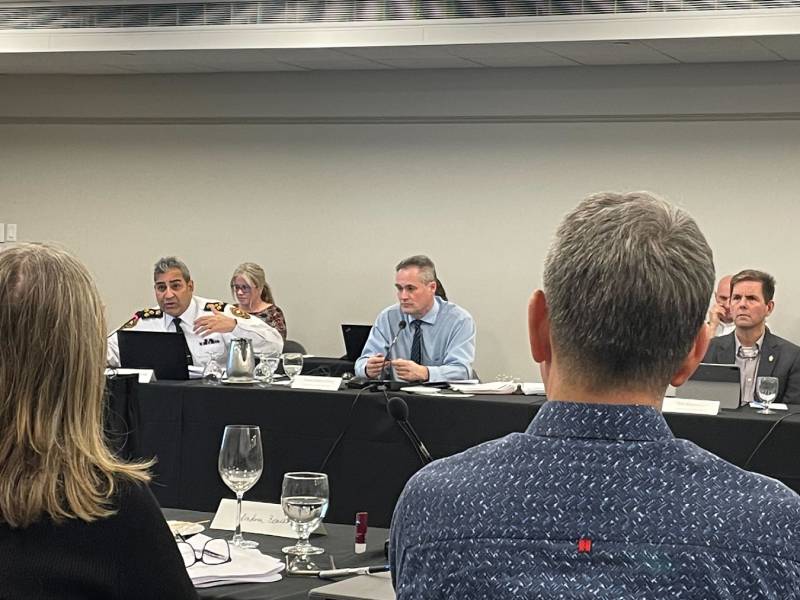 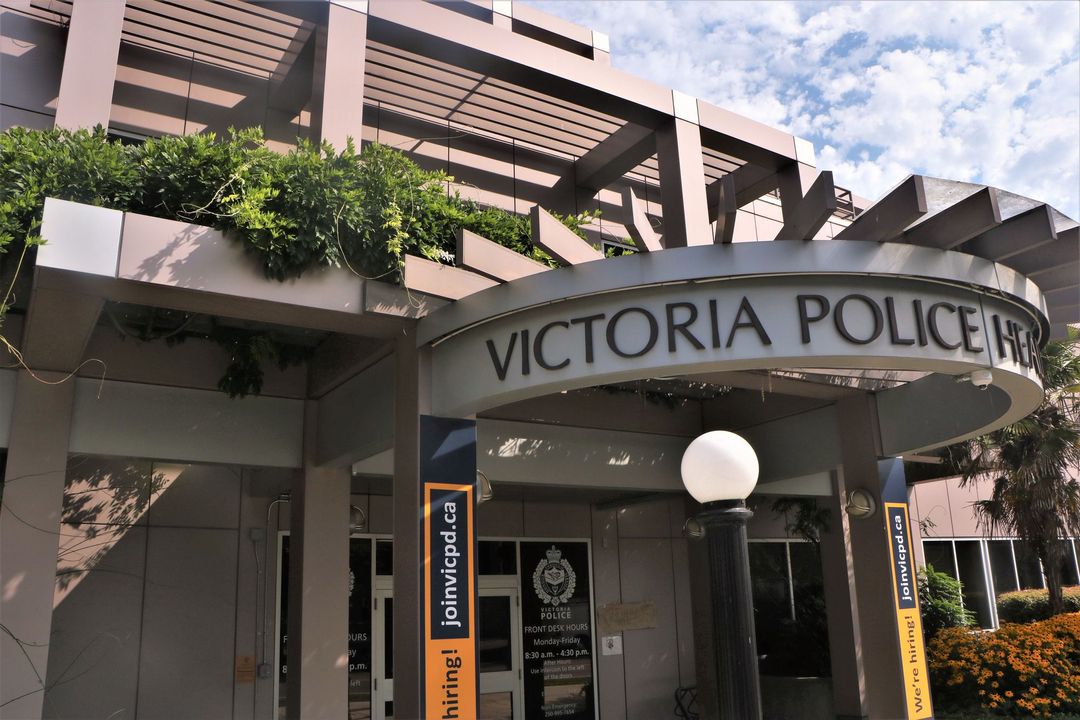 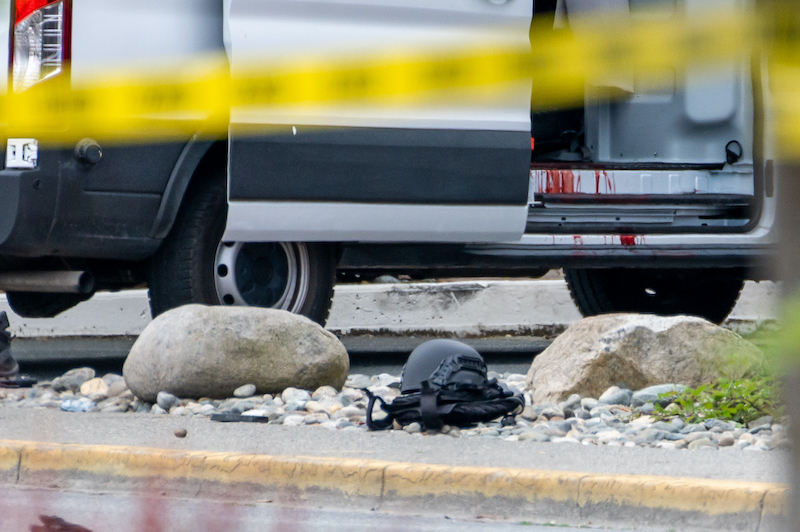