Jimmy is Capital Daily’s Managing Editor. He is based in Victoria, speaks both English and French, and his expertise is in environment, climate, science, and how cities influence their environments. He is a multimedia journalist who has worked in every Arctic country, reporting on science, climate change, Indigenous communities, wildlife, and resources. His work has appeared in CBC, The Narwhal, Vice, The Globe and Mail, the Toronto Star, and many others. He is a recent grantee of the Pulitzer Center on Crisis Reporting and has received more than a dozen awards from Canadian and international bodies. Jimmy sits on the board of the Canadian Association of Journalists, which is trying to make government more transparent, among other initiatives. He used to write and edit for the Syrup Trap, a wildly popular satire site that published bad headlines like "Corb Lund euthanized after breaking a leg at the Calgary Stampede." Before he was a journalist he studied sea slug brains on Vancouver Island then worked as a guide and polar bear guard in the polar regions. When he's not working he's hanging out with his niece or skiing on the North Island; someday he hopes to combine the two. You can contact Jimmy at jimmy@capitaldaily.ca or on Twitter @jwsthomson. 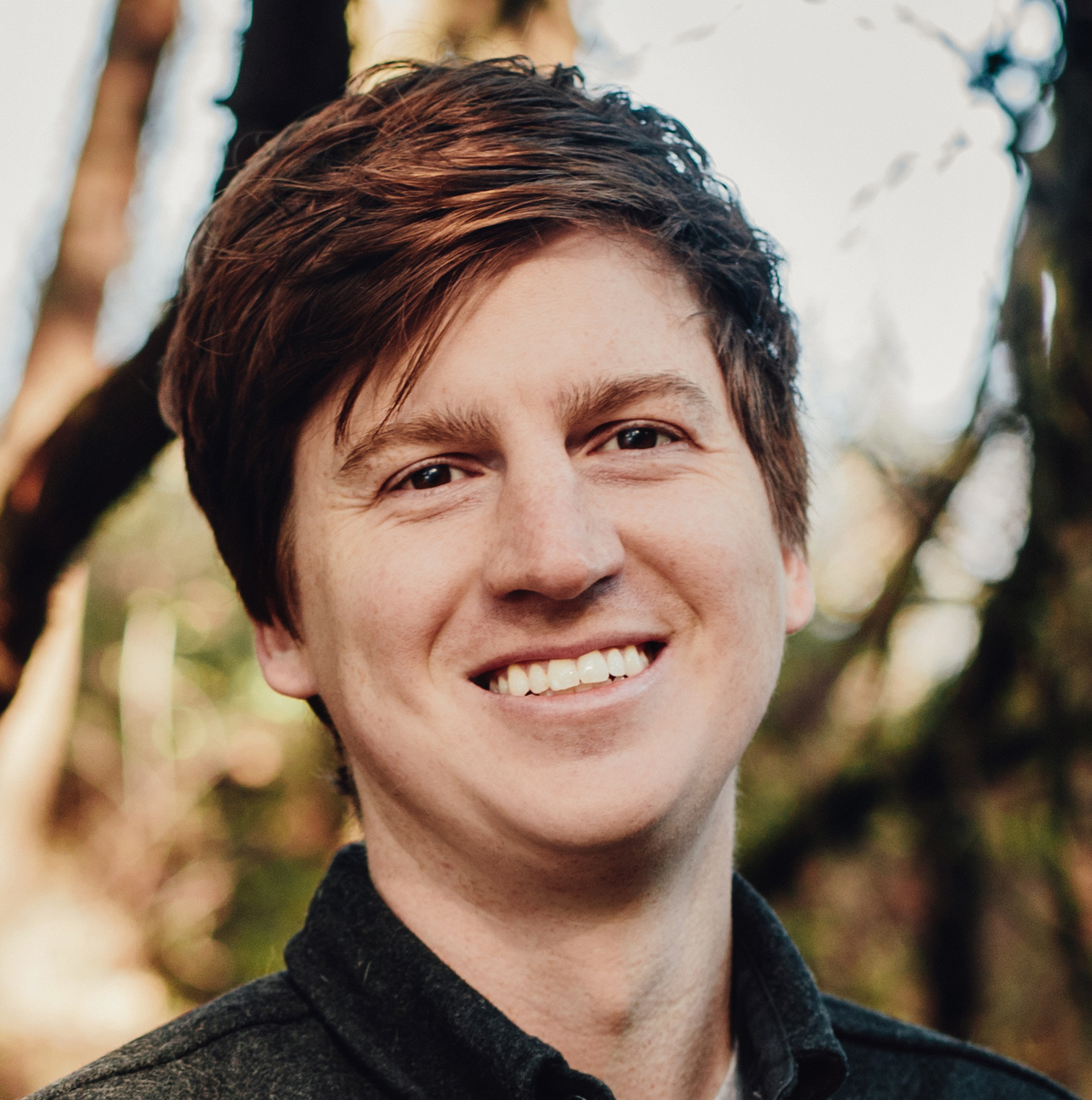 The branch will be closed until Feb. 6, provided no more contamination is found

How does a ship’s crew spend Christmas?

They may be away from home, but the crew of the Maersk Trader is making the most of the holiday ashore

BC quietly removes all requirement to self-isolate when COVID-positive

The change marks the end of mandatory COVID-19 public health measures in the province, but was not prominently featured in any government communication

“I don’t find that it’s possible to ethically give oversight to the police under current circumstances,” Paul Schachter said.