AI and machine learning tools raise concerns over academic integrity in Victoria's educational systems
Labour
News
Based on facts either observed and verified firsthand by the reporter, or reported and verified from knowledgeable sources.

January 21, 2023
Get the news and events in Victoria, in your inbox every morning.
Thank you! Your submission has been received!
Oops! Something went wrong while submitting the form. 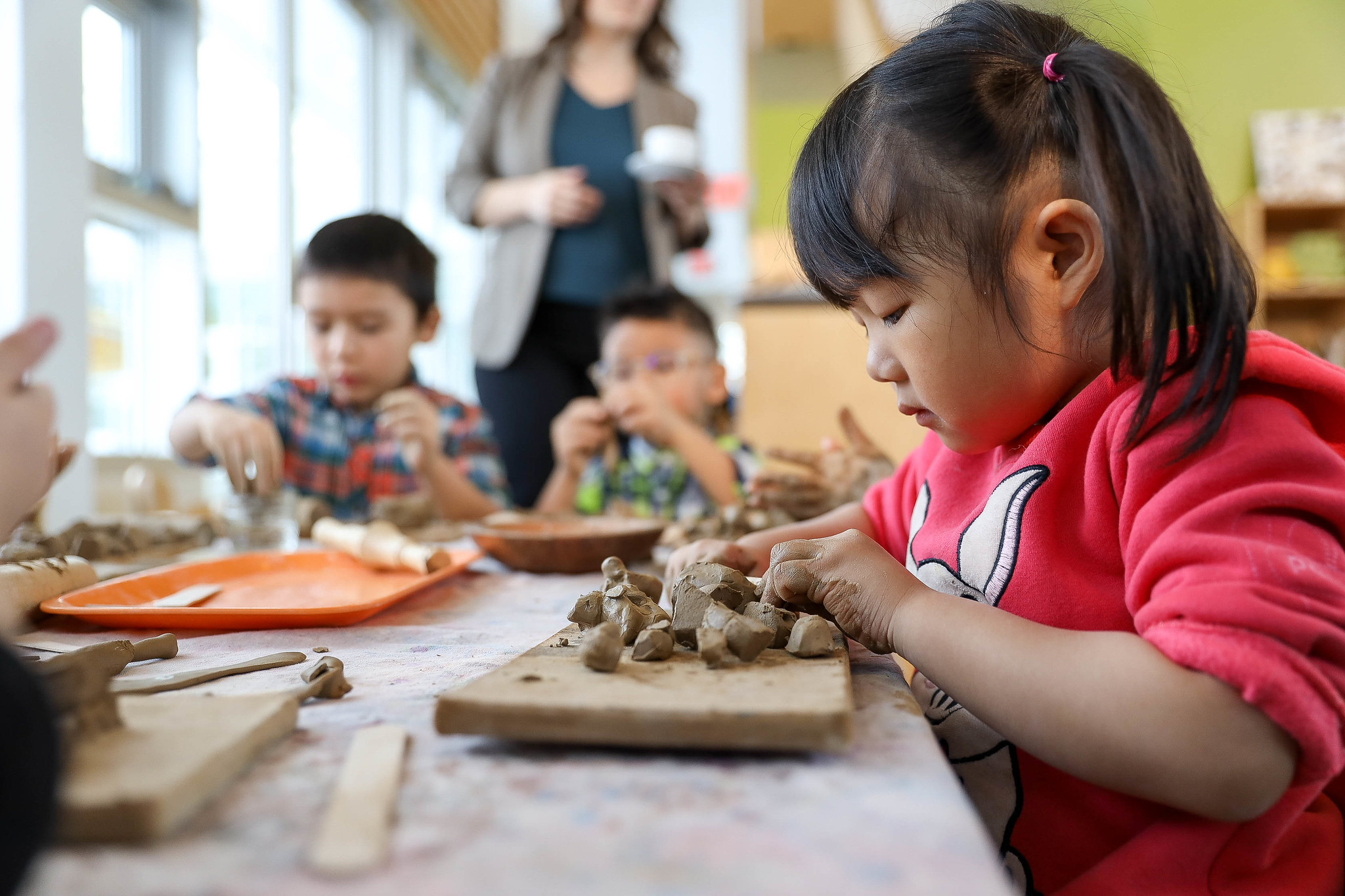 Danielle M.’s job search began, as many do, with a desperate hunt for childcare. Having freelanced for a few years while raising her kids, the mother of three (who asked that only her last initial be used to protect her privacy) was ready to get back to work as soon as she found care for her youngest, still a toddler.

But as many Victoria parents have experienced in recent years, Danielle hit wall after wall trying to find that care.

“I kind of assumed it would be a struggle to find something,” she said. “But it ended up that there’s literally nothing available. At all.”

Some waitlists were hundreds of names long; others, she said, asked for non-refundable $100 deposits just to be added to the list.

In January, Danielle was excited to find an eight-month-old media release online from the BC Ministry of Education and Child Care, announcing that 395 new spots had been created in Greater Victoria—she appreciated that the government was taking the crisis in childcare seriously. That excitement faded, however, when she started calling the organizations that had received the funds, which amounted to millions of dollars.

Of the 395 spots that were promised in a news release entitled “Greater Victoria families benefit from new child care spaces,” Capital Daily was unable to find a single one currently available. The province says spaces can take up to three years to open.

Just one of the seven daycare centres heralded by the province is anywhere near accepting children, and it describes itself as being “located on Church grounds and proudly upholding Christian values.”

’We want to offer something to Christian parents’

The website for Victory Hill Daycare Centre appears to be largely a placeholder; most of the site is incomplete, and the button to apply for admission is non-functional. It also has no contact information. However, the site’s registration points to an entity called GovAdmin Ventures, listing Dom Makay as the site’s owner.

When Capital Daily reached Makay, who says he consulted on the development of the daycare, he explained that the centre had just received its licence and would be opening in mid-February.

If it opens on time, it will likely become the first of the sites listed in the press release that will be offering any spaces at all. But it won’t be a fit for all parents.

“The daycare is on church grounds and it’s a Christian church,” Makay said. “We want to offer something to Christian parents.”

Iheoma Farinu, pastor of View Royal’s Victory Chapel, where the new daycare centre will be located, says the daycare won’t exclude anybody.

“We’re a faith-based group,” she said. “But it’s open to everyone in the community; we’re accepting kids from every background, because it’s an opportunity to serve the community.”

The daycare won’t “evangelize or proselytise,” she said—but as a Christian organization, based in a church, some Christian traditions, like saying grace before meals, will be followed.

Makay, who is a parishioner, says the project received about $200,000 of provincial funding.

It may take a while for the new centre to accommodate all 24 kids.

Finding Early Childhood Educators (ECEs) has been a challenge for Victory Hill, and it’s not alone; staffing is a widespread issue for Victoria childcare centres.

At one point, Makay says, Victory Hill had two ECEs, but then one left—so with one ECE and a new assistant ECE, the centre won’t yet have the ratio of educators to children to be able to offer all 24 promised spaces. If a new ECE isn’t hired by the time they open, only 16 spaces will be available to start; Farinu said Victory Hill received more than 50 inquiries in just the first two days since announcing.

The ministry said in response to questions that it is supporting education and training programs, adding $4 to ECEs’ hourly wages in licenced facilities, which brings the median up to $26 per hour. The ministry also said it is funding ECE bursaries amounting to $25 million and helping international ECEs immigrate to BC, among other efforts.

The rest of the 395 spaces promised by the government are spread across school districts and a private provider with a nonprofit arm. None are nearing completion.

A childcare facility promised by the Saanich School District, on White Road, with spots for 84 children from infants to school-age kids, is not yet in the construction phase. It has been undergoing a rezoning and approval process for several years, and is construction is expected to begin this spring.

The Greater Victoria School District was not able to respond to requests for information before deadline, but its 128 spots—spread across three sites—have yet to materialize. The largest of the three sites is still under construction, according to staff who work at the school where it will be located. The other two sites could not be identified based on the names listed.

The Sooke School District said it received $2.8 million from the province, and has partnered with Hulitan Family & Community Services to create its promised 73 spots. Hulitan did not immediately respond to a request for an update on progress, but that space is not yet open either.

Next Level Childcare Society says it is expecting its planned 86 spots to be open by January of 2024. They will be in a brand new building in Royal Bay, and the company is waiting for the owner to hand over the keys so preparations can begin.

Danielle’s search for a daycare spot for her youngest child has remained fruitless, though she did find something for her three-year-old.

One of her few remaining options is to hire a nanny with another family, an option she said has been gaining traction in the online childcare groups she’s a part of. But the cost would be significant—about triple the cost of a daycare.

The other option, according to Makay, is trying to snag a spot at the new Victory Hill centre.

iPhones? iPads? Toys and games are still king with children (and some adults) 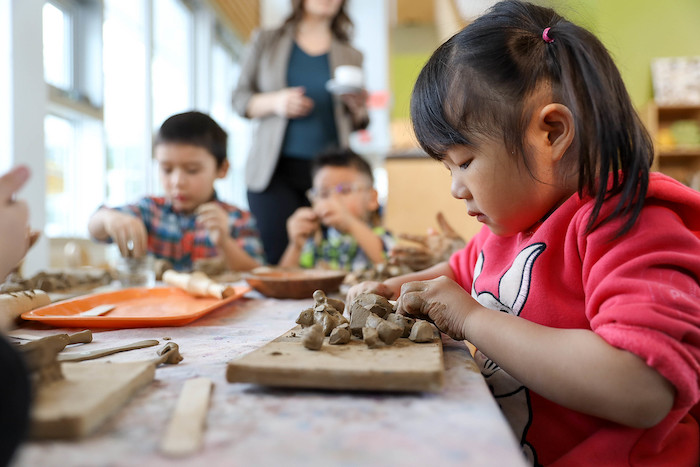 The one daycare centre that’s nearly open will be “upholding Christian values”
No items found.