September 23, 2021
Get the news and events in Victoria, in your inbox every morning.
Thank you! Your submission has been received!
Oops! Something went wrong while submitting the form. 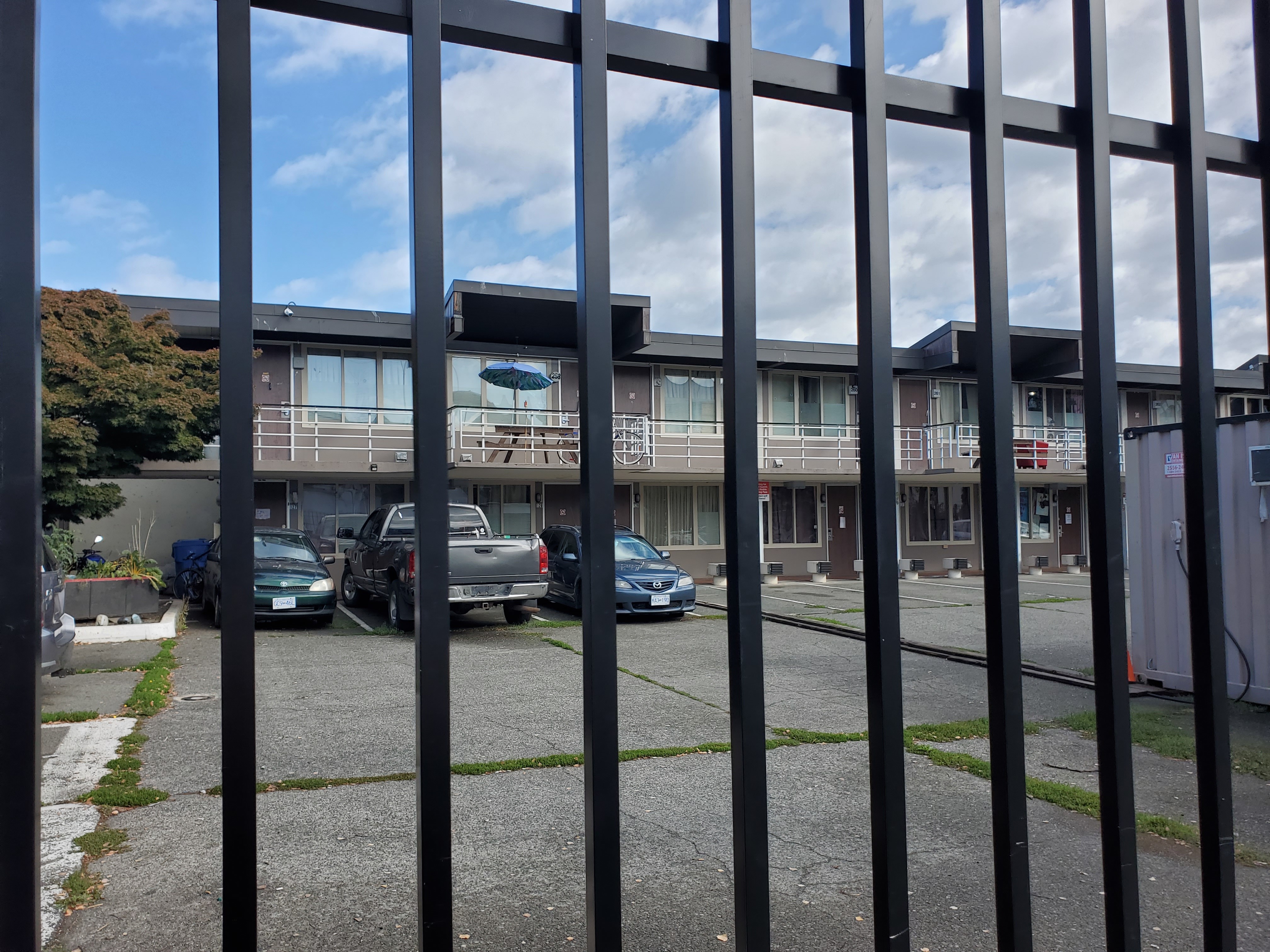 A total of 225 people living in shelters and on the streets in Victoria have tested positive for COVID-19 throughout the first three weeks of September, according to a pair of internal public health documents leaked to Capital Daily.

In the two days between the first and second reports, cases among unhoused people living on the streets doubled to 20, and 10 more cases were detected at shelters.

The leaked documents, labelled “for internal use only,” also provide other revealing data that Island Health has not made public, like the number of people covered by this report who need hospital and ICU care.

As of Sept. 20, at least nine unsheltered people and people in temporary housing were in hospital with COVID-19, including one person in ICU, making up a third of all Island Health hospitalizations on that day. The second document does not include any COVID-19 patients in the hospital or ICU as of Sept. 22, but it’s not clear whether or not that section refers to new daily admissions only.

These documents were shared with Capital Daily by a frontline healthcare worker—whose name has been withheld to protect their employment—who received them from a concerned Island Health employee. Frontline support workers and residents at these buildings have told Capital Daily that they are not privy to this information, and that its absence is leaving people feeling unable to protect themselves.

In a Sept. 10 media availability, Island Health chief medical officer Dr. Richard Stanwick confirmed the presence of “clusters,” at these facilities, saying the province has not yet defined any outbreaks. The presence of cases among the unhoused community is not surprising given the number of COVID cases in the South Island, he said, and if this grows into a full-fledged outbreak, “we would certainly publicize that.”

Island Health later clarified that clusters are generally not upgraded to outbreaks in communities unless it’s determined that there is significant risk to the wider public. That distinction is at the discretion of public health officials.

None of the clusters at temporary housing facilities has been deemed an “outbreak” by Island Health to date.

According to an emailed statement from BC Housing in response to questions from Capital Daily, the organization is working with Island Health, the City of Victoria, and other agencies to find self-isolation locations for unsheltered people who don’t have a temporary housing unit to isolate themselves.

“We have protocols in place if a resident has COVID-19 symptoms and are working closely with Island Health to ensure tenants have access to COVID testing, medical care and immunization,” reads the statement. “We understand there is an urgent need to find self-isolation spots for others. We are working with Island Health to find potential locations and staff. More information will be available in the coming days.”

They did not clarify whether the 20 people who tested positive for COVID-19 are currently in isolation.

Island Health did not make anyone available to respond to questions about the leaked reports.

Grant McKenzie, communications director at Our Place Society, said he has never seen these documents, but that “due to privacy concerns, we are not allowed to comment on Island Health data.”

At shelters run by Our Place Society, he says residents are informed when there are active cases in their building but not told how many cases there are, because of a possibility that that knowledge could breach people’s privacy and lead to stigmatization.

McKenzie said there has been an incident in which a COVID-positive resident in an Our Place site, who had been taking proper precautions, was attacked when word got out about the diagnosis. “They blamed that person for bringing COVID into the building, even though it wouldn't have been that person's fault.” McKenzie did not identify the individual.

That example, he says, is part of why Our Place does not reveal the number of active cases in each building to residents. “Then everybody starts to look at everybody,” he said. “I think it is much safer for us to tell everybody when they’re coming to the site, that there [are] active COVID cases in this building.”

Residents have not been consulted on whether or not they would feel stigmatized if the number of COVID-19 cases in their building were revealed; McKenzie added that the organization would not be releasing that information anyway due to privacy concerns.

Portland Housing Society, an organization that runs several supportive housing facilities with active COVID-19 cases in Victoria, declined to comment entirely. Its Johnson Street Community housing facility, labeled JSC in the report, has had 30-40 active COVID cases throughout most of September.

“We are not able to respond to questions about COVID-19 cases in the community. As per the Public Health Act, only the public health officials at Island Health are in a position to respond on that subject,” reads an emailed statement from a spokesperson.

While McKenzie says a fear of stigma and violence is part of what keeps the organization tight-lipped about COVID-19 case counts, support workers on the ground tell a different story.

According to the worker who leaked the documents to Capital Daily, the risk of stigmatization does not outweigh the need for residents and staff to have timely, accurate information about cases in their building.

“Nobody can protect themselves when they aren’t armed with the information they need. Anti-homeless sentiment and stigma will be worse if people find out after it’s too late,” he said. “It’s paternalistic to decide what people can and can’t handle in terms of information. This isn’t how public health works and it’s definitely not how it maintains public trust.”

Tyler, whose name has been altered to protect his employment, is a harm-reduction worker at a temporary housing facility.

“Don't get me wrong, I don't think people should be going out saying who specifically has COVID,” Tyler said. “But I think a general idea of numbers is something that's extremely useful to people so that they know whether they're within a high case-count [residence].”

He says stigmatization is not an adequate excuse to withhold this information, as homeless populations in Victoria are already heavily stigmatized.

The fact that Island Health has not classified any of these clusters as “outbreaks”—thereby absolving itself of the requirement to release further information about them—is something Tyler finds inconsistent with the department's handling of COVID-19 in other sectors.

“You hear about one or two people in a long-term care facility, that's considered an outbreak,” he said. “And I know that Island Health said that they don't call it an outbreak unless it's a threat to the broader community. But I'm [thinking], ‘Are you not including people who live on the streets and people who use drugs as part of this broader community? And if not, then what is the public?”

When it comes to long-term care facilities, Island Health has been much quicker to call clusters of cases outbreaks. On Sept. 19, the health authority declared an outbreak at the Victoria Chinatown Care Centre after detecting just two cases. They did the same when three staff members tested positive for COVID-19 at Sunset Lodge long-term care home in Victoria in late August.

Tyler, like other frontline workers who have spoken to Capital Daily, has been unwilling to speak out publicly for fear of losing their jobs, and for fear of severing relationships with Island Health and BC Housing.

“Everybody is in this scarcity model,” he said. “Organizations are trying to find funding and get contracts, so it's quite competitive.”

He hopes to see Island Health and other organizations adopt a policy of transparency and provide accurate, up to date information to residents and staff at temporary housing facilities.

-With files from Jolene Rudisuela