Florence the doll pictured at the end of her marine adventure (Courtesy of Emily Myers).
Hero Toys 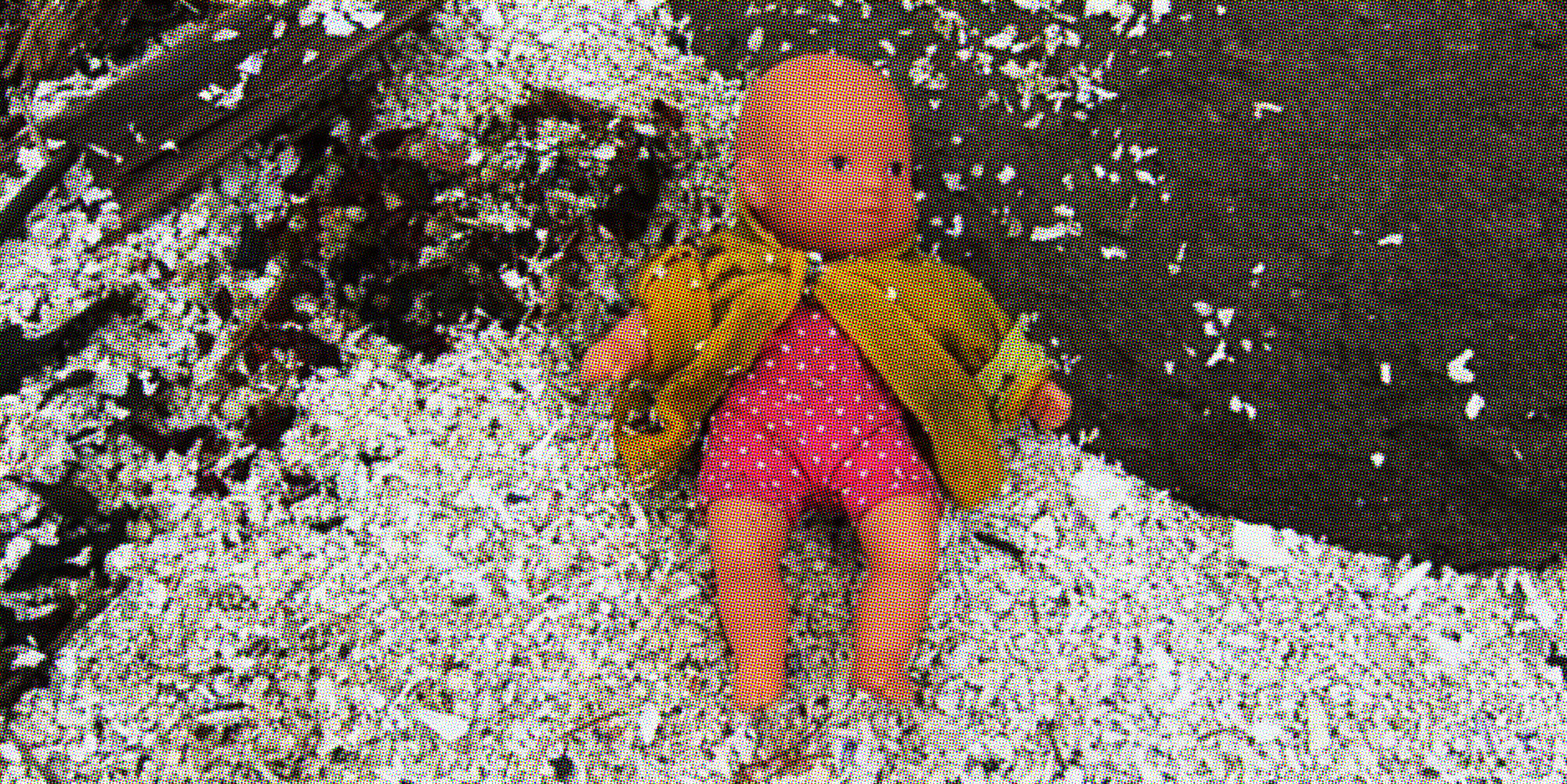 Florence the doll pictured at the end of her marine adventure (Courtesy of Emily Myers).

Emily Myers had never heard of Wise Island before she got a text message from an unknown number earlier this month.

One of the lesser known — and smallest — of the Southern Gulf Islands, it is a parcel of land big enough for some 50 lots between Galiano and Salt Spring Island; not even worth its own Wikipedia page.

But attached to the text from this mysterious place was a picture of something intimately familiar: A doll that Myers’ young daughter Violet had lost on a North Vancouver beach almost six months earlier.

“Greetings from Wise Island,” read the text. “I have found a doll that says ‘Violet M.’” Florence the doll had returned.

In January, Myers and her children had gone to a beach in West Vancouver, not far from where they live on the North Shore. Her daughter had set Florence down on a small bridge while playing.

"She walked away for a few minutes and came back and the doll was gone," said Myers, in an interview. "And I saw a dog had passed by there, so I just had to tell her that I think a dog ran away with it."

Two years earlier, Violet lost a similar doll. "She was so heartbroken over that,” added Myers.

And Florence had become such a dear friend to the young girl that she was “like a person, she just wanted to take her everywhere.”

Miraculously, Florence had survived a winter journey across the Salish Sea, taking a circuitous route around Gabriola Island and had washed up on Wise Island, which Myers at first assumed was slang for some place near North Vancouver. “When I saw the picture, I saw oh — that’s looks like a Gulf Island.”

Nancy Woodham, who found the doll while walking her dog on the beach, was the mysterious texter.

Because Florence is Violet’s favourite doll, Myers wrote her daughter’s name and put her cell phone number on a label in the doll’s jacket.

She messaged and, as it happens, she and her husband Bob are part-time Vancouver residents. They arranged a safe passage home for Florence.

On Friday, May 22, Violet and Florence were together again.

While the doll’s route to Wise Island will ultimately remain a mystery, Violet’s father Andrew McNichol is a mariner and sea captain, and he plans to present his daughter with a map of currents and tides that show all the ways Florence could have made the journey at sea.

North Vancouver and Wise Island are about 53 kilometres apart in a straight line, but drifting there would have required going considerably further.

The trip would have included getting around Galiano Island: at minimum that would require travelling Southeast between Galiano and Valdes Islands and then all the way along the Trincomali Channel to Wise.

Florence also could have ventured further South through the heavily trafficked channel between Galiano and Mayne Island, where BC Ferries operates its Swartz Bay to Tsawwassen route.

Of course, there’s the possibility the doll could have taken an even more complex route, floating west and winding down through the Gulf Islands from Gabriola Island on down.

Fight the Deer, or Make Peace?