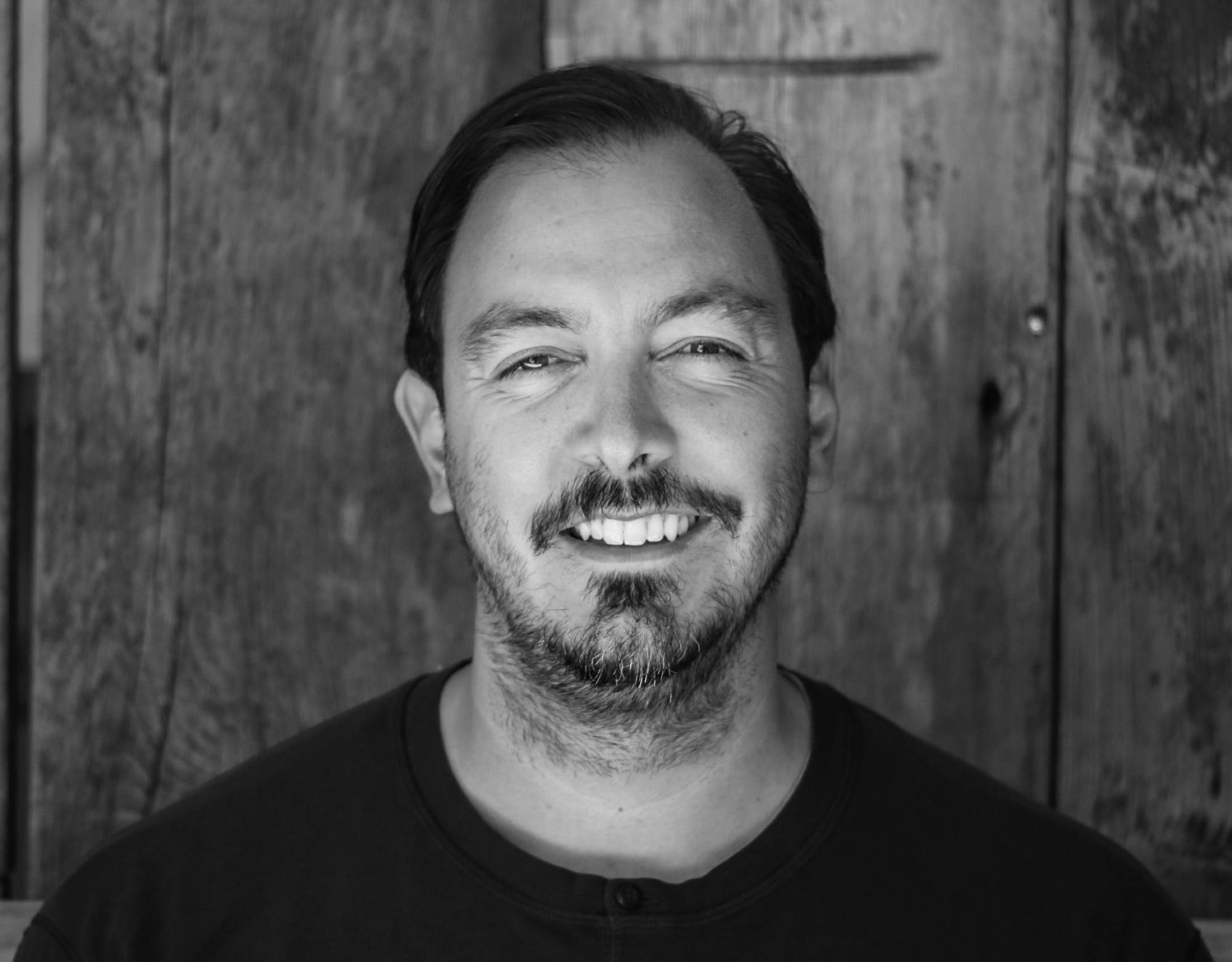 When Langford politics saw a major shakeup in October’s municipal elections, Luke Mari, Aryze Development’s development lead, took the opportunity to offer his “totally unsolicited opinions” on urban planning, density, and growth for the incoming council on Twitter. (Aryze Developments doesn’t do any work in the Westshore, so they have no skin in the game, Mari said.)

On Jan. 18, he’ll be sitting across from newly-elected Langford Mayor Scott Goodmanson on a panel to discuss the Westshore’s future at the Capital Daily Festival. For the past 30 years, the former mayor, Stew Young has been the driving force in Langford, leading the city’s exponential growth and ushering housing projects at city hall with little public debate. Goodmanson has promised a different approach, one that will see more civic engagement and deliberation.

“Cities hold the keys to so many societal challenges: whether it’s climate change, social inequality, or prosperity,” Mari said. All of these issues are deeply affected by the physicality of the city, and how people access and interact with the urban environment.

“The architecture out there does not have any kind of cohesive language,” Mari said. “There’s no architectural vernacular out in the Westshore.”

As Langford races to build more housing—the city is the fastest growing municipality in BC—zoning cliffs, where high-rise apartments sit next to single-family homes, are not an uncommon sight. But a city’s quality of life can drop if a cohesive development plan isn’t there.

“The traditional model has been that development kind of happens magically on a site-by-site basis,” Mari said. “But I think over the last few years has really brought forward just how much housing affects every aspect of our lives.”

Mari points out how Victoria’s architectural character is distinct down into the neighbourhood level, where one can distinguish whether they are in James Bay or North Jubilee just by looking at the buildings. That’s not as present in Langford, where disjointed development is more commonplace.

Aryze Developments believes in being more intentional with development, creating spaces where one can go from home to coffee shop to grocery store to gym to barber to pub, all in the same day on foot or bike. That would mean having more compact neighbourhoods connected by greenways, bikeways, and transit, and less cars contributing to the Colwood Crawl.

“The 15-minute city is a new hashtag for a very old concept,” Mari said. Copenhagen began its urban revitalization in the 1970s, and a string of other cities have followed since. Those cities in Scandinavia and Europe have far more positive environmental outcomes, social outcomes, and better livability in comparison to cities here, he added.

“They made a change and created the urban fabric that they have today. So how do we start implementing those in our cities?” Mari asked.

Victoria has potential and the “exceptional bones” to be a world-class city, Mari said. Those bones exist in the Westshore too, he added. As long as municipalities are intentional about how they approach developing, they’ll get there.

“They just have a little more work to do.”