June 23, 2021
Get the news and events in Victoria, in your inbox every morning.
Thank you! Your submission has been received!
Oops! Something went wrong while submitting the form. 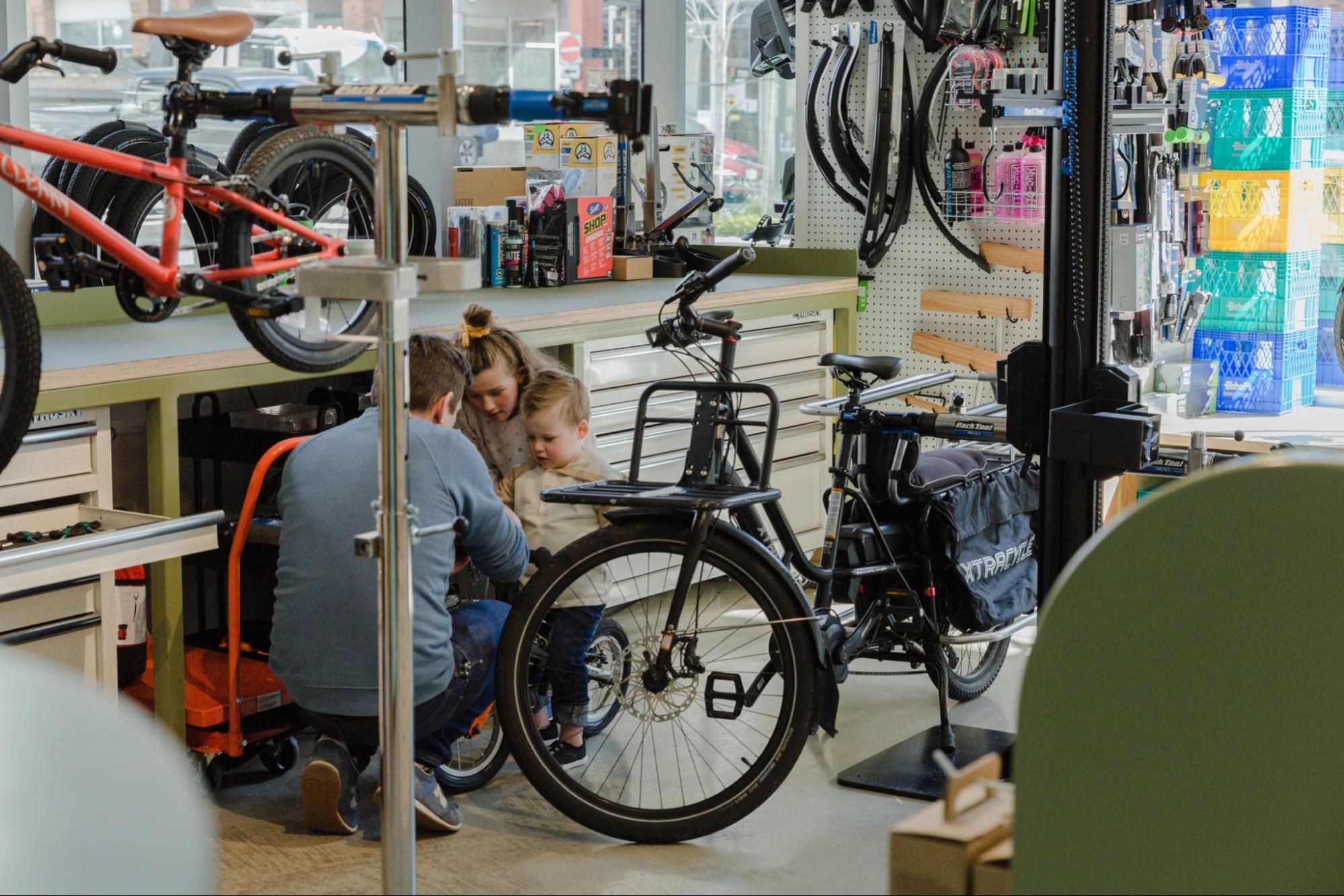 The economic chaos of the pandemic is winding down, and people are emerging into society again. Phase 2 of BC’s restart plan began this week. Ferries between the mainland and Vancouver Island have been filling up again with visitors. And businesses that have been stifled by pandemic-induced restrictions are finding their feet once more.

Businesses in the Capital Region District have shown strong startup potential, with the city of Sooke reporting earlier this month that 70 businesses registered to operate in the city from January to May 2021—compared to 32 during the same period last year.

“In BC, what’s been interesting with COVID is the first couple of months things were really flat, and then after that we’ve had so many leads,” said Andrea Welling, Regional Director of BC at Futurpreneur Canada—an organization that provides financial and mentorship support to entrepreneurs aged 18 to 39 across the country.

Welling adds that Futurpreneur saw a 30% increase from 2019 to 2020 in online applications from BC-based entrepreneurs looking for help to start their business venture, and almost 50% more applicants from Victoria.

“I think [young people] are taking this opportunity to take a look at their different options and see that entrepreneurship may be one of them,” she said.

Starting a business at the best of times is hard, but the pandemic forced entrepreneurs to be even more flexible in establishing their business models.

Some of the businesses Welling has seen flourish in Victoria over the pandemic have focused on online e-commerce, exercise, and food and beverage. The successful operations, she adds, also have a strong digital presence and ability to pivot when pitfalls strike.

Elizabeth and Robert Kemp had plans to open a bike shop specifically suited to kids and youth along the Galloping Goose Regional Trail, where hundreds of cyclists ride every day.

With three children, aged nine, seven, and two, they hoped to buy a building where they could live above the business and get their family involved. They were in talks to purchase a location along the Galloping Goose, and they tailored their business plan to the amount of cyclists they would see per day on the trail.

“Our business plan really revolved around how much traffic was going to be coming by our shop every single day,” Elizabeth said. “Because we are in a market where there are a number of really great, well-loved bike shops. So this was going to be our way to stand out.”

Ninety days before they planned to open last November, however, plans for their original location fell through and they were forced to open three months later in a building downtown on Pandora Street.

Despite the search for a new location and a postponed opening date, Robert says their month-by-month sales have been better than what they projected. They credit the successful launch to the pandemic bike boom, and revived interest from Victorians to shop locally.

“You think about all the messages about shopping local—there is no more local than Victoria because we’re surrounded by water,” Elizabeth says.

When Jessica Rivers and Adam Christie opened Working Culture Bread in October, they were also worried about how their coffee and bread business would manage.

Launching in a pandemic was tough, Rivers said, especially for a place that strived to be a neighbourhood hub while COVID restrictions limited in-person interactions.

To navigate those challenges, she said they prioritized takeout-only menus and watched how other food businesses responded to lockdown measures. While their location on Douglas Street helped gain recognition from locals, Rivers also credits Victoria consumers' shop local mentality and her store’s neighbourhood initiatives as factors that boosted their popularity.

“We want to have a good community presence and also give back to the community,” Rivers said. “We’ve donated bread to those at Fairy Creek; we’re currently doing a fundraiser called ‘Raise the Roof,’ which is, we’re donating a portion of proceeds from our best-selling loaf to be distributed to four different women’s shelters in Victoria.”

Welling isn’t surprised to see her Victoria-based Futurpreneur clients—which include both Bishop’s Family Cycles and Working Culture Bread—thrive off the consumer trend to support local businesses.

“These follow the Victoria trends of ‘buy local,’” Welling said. “And I think it’s continued to deepen with COVID as the community was concerned about keeping businesses alive.”

Though lots of small shops have benefited from neighbourhood interest, Welling says the trend to differentiate businesses online—not just at street level—will be a major factor to keep an eye on going forward.

“Anywhere under the sun, people can take any kind of industry and work to put it online, so there’s a lot of creativity in how people are looking to offer their products or services and have an online presence,” she said.

Elizabeth and Robert Kemp still have full-time jobs away from their bike business and hope to eventually make Bishop’s Family Cycles their full-time gig and hire employees.

Rivers’s goal is to plan more community-involved events as COVID restrictions lift, and make Working Culture more of a community spot, as they had originally planned for it to be. While she has seen familiar faces walk into the shop every week, Rivers envisions being able to recognize frequent customers by name and watch their children grow up before her eyes.

“There is definitely a huge amount of people who are being extremely conscious of the fact that if local businesses aren’t supported by the local community they just won’t be around, and I don’t think anyone wants to live somewhere where you can’t go shop at a local business,” she said.

Rivers is sure folks have come to Working Culture because of their food options, but is positive the “buy local” mantra from consumers has boosted interest in her shop and is hopeful it won’t fade away any time soon.

“I think it will be something that sticks around after COVID; I don’t think people are just going to say, ‘Ok, well I did my part, I’m going to go back to whatever big-box store and support them again.’”