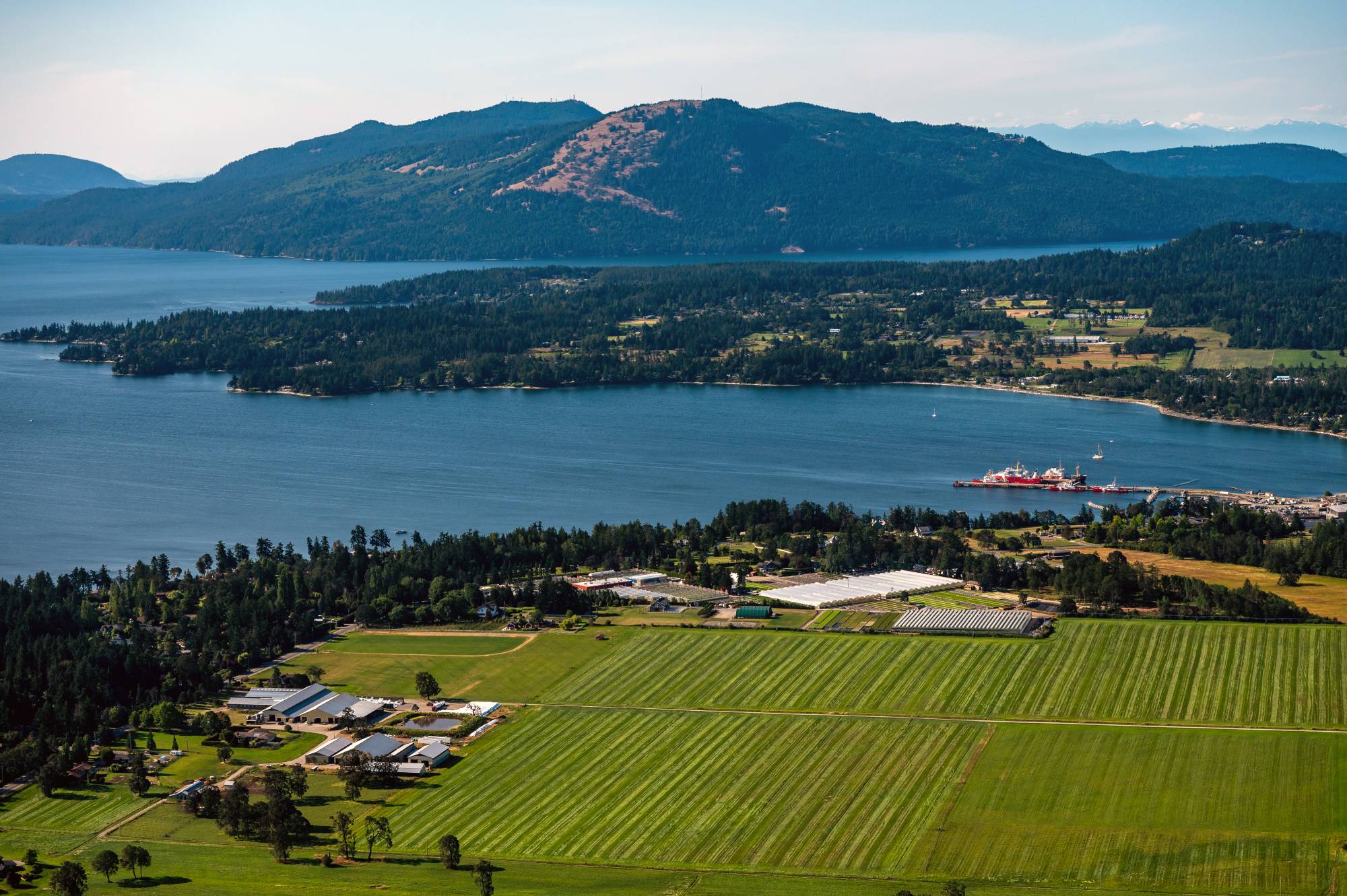 The District of North Saanich successfully obtained an injunction against a property owner with multiple illegal rental suites on his property, despite arguments the suites are providing crucial affordable housing.

The injunction prevents anyone from living in the unpermitted suites, though it will not come into effect for eight months due to the current housing crisis. That may also give the property owner time to bring some of the units into compliance, Justice Ardith Walkem wrote in her decision.

According to court documents from Dec. 14, Kenneth Rawlins has four suites—three of which are not permitted—on his 1.1-acre property on East Saanich Road, plus a trailer parked at the back of the property, which goes against the zoning bylaw. The basement of the single-family home on the property has been converted into an illegal suite, while an accessory building—originally built as an office or studio—was converted into a guest cottage without permission. The detached garage also has an illegal suite on the upper floor which is not allowed under the zoning bylaw.

Work on another accessory building was halted after the district issued a Stop Work Order because the building was not authorized. The district alleges that this was also set to become a dwelling unit.

While Rawlins does not live on the property, three of the suites are currently occupied by tenants, including a single parent with two children and a man with a mental disability who lives on the property rent free in exchange for help with the yard work.

Rawlins told the court he charges below market rent and has not increased rents on the units with long-term tenants in years.

The history between Rawlins and the district goes back a decade. Rawlins previously unsuccessfully tried to subdivide the property into two lots, rezone it for multi-family use, or put it into a strata title. The East Saanich Road property is earmarked as multi-family residential in the Official Community Plan, a designation Rawlins pointed out would allow up to 23 residential units. But the district argued that the OCP sets out a plan but is not a zoning bylaw; the property has not yet been rezoned to allow for multi-family.

Justice Walkem wrote in her judgment that Rawlins’s intention has been to provide affordable housing where it is desperately needed, but his approach has been “build first, and seek permits later.”

“The Respondent appears to have been motivated, at least in part, by laudable intentions in providing low to moderate cost rental units to his tenants,” Walkem wrote. “However, he did so fully aware he did not have, or had been denied, the proper permits and knowing he was in contravention of District Bylaws. This is unfortunate for his impacted tenants.”