Jolene is a Capital Daily Reporter who loves long-form, in-depth stories. She is a generalist reporter based in Victoria, and speaks both English and French. She graduated from Mount Royal University with a degree in journalism and came out of the program with two national awards for her work on a multimedia story about a Calgary mobile home park. Being from Alberta, she got her first taste of Island life while working as a reporter with the Comox Valley Record, where she covered everything from aquaculture to the overdose crisis to Cumberland village council. She later spent a year as a copy editor with Pagemasters North America, working with clients like the Toronto Star and the Winnipeg Free Press. She is a member of the Canadian Association of Journalists, and her honours and awards include the CAJ Student Award of Excellence in 2018, Best Multimedia Production from Emerge Media Awards in 2018, and she was a finalist for the Multimedia Story of the Year from Associated Collegiate Press Awards in 2018. 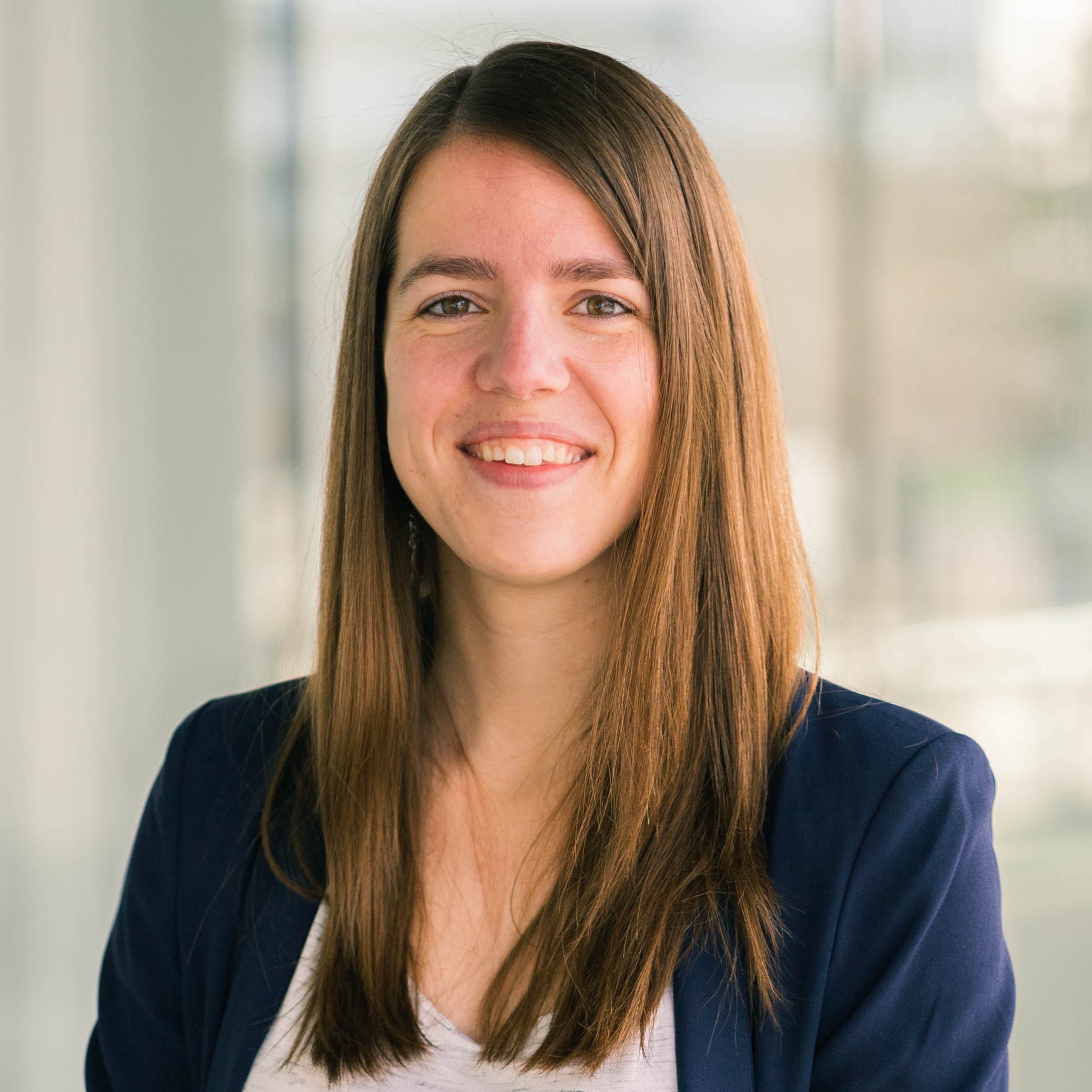 Libraries are open to all, but are library staff equipped to help everyone who comes through the doors?

As communities deal with multiple crises, libraries are increasingly filling the gaps in the social safety net

Research predicts BC will have enough workers in the next 10 years—but tell that to businesses desperate for workers. We look at the data. First in our new series, Pay Check

The Jordan River was once brimming with salmon, until three industries changed it forever

Restoration efforts are slow going, but changes in industrial practice could help bring it back