January 8, 2023
Get the news and events in Victoria, in your inbox every morning.
Thank you! Your submission has been received!
Oops! Something went wrong while submitting the form. 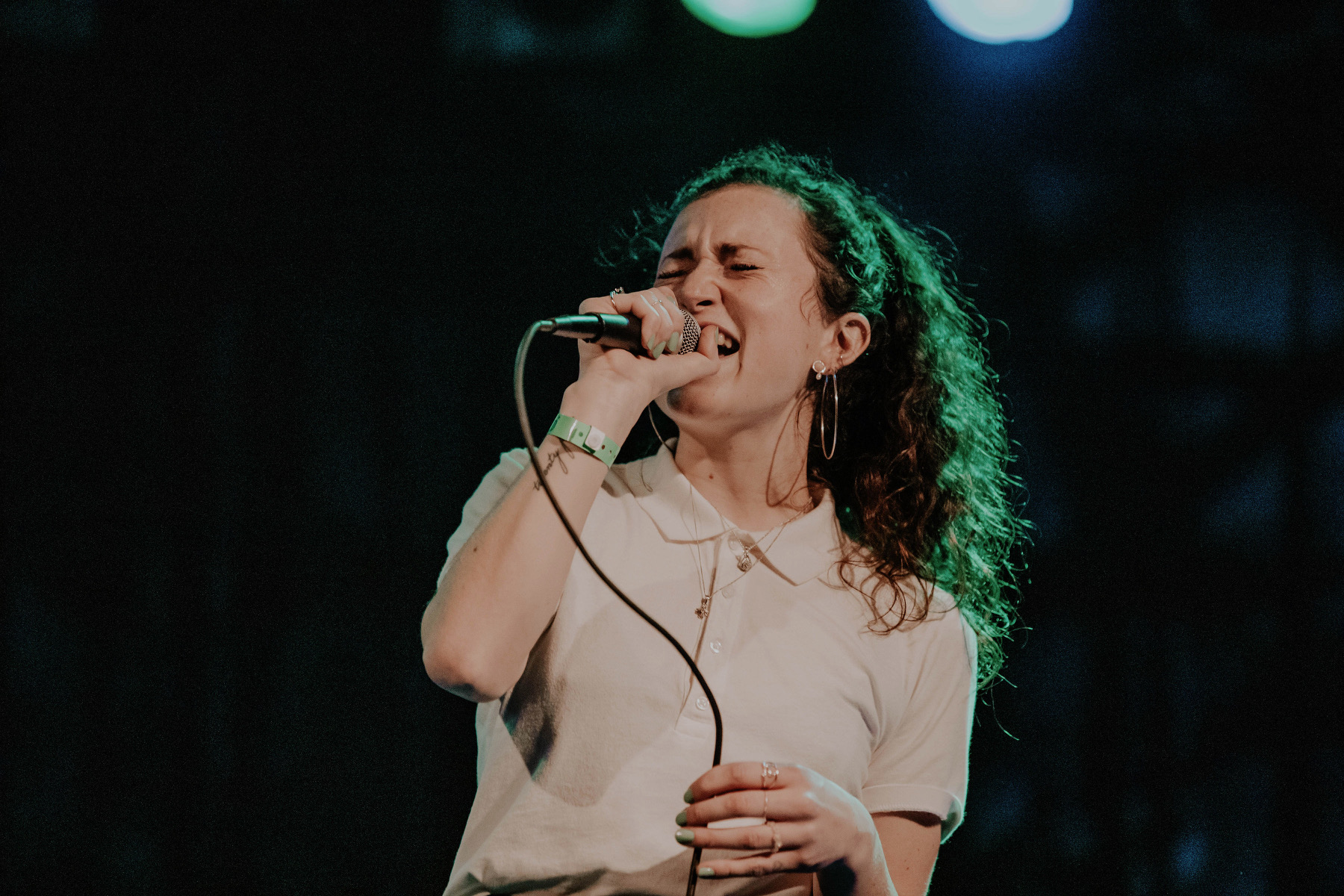 Music has always been a part of Nicky MacKenzie’s life, so for her it was the only natural thing to pursue as a career.

At 22 years old, the singer-songwriter hailing from Salt Spring Island has carved a name and a niche for herself as a powerful singer combining jazz, pop, folk, blues, and R&B into her original songs.

MacKenzie will be performing at Capital Daily Festival on Jan. 18 alongside Old Soul Rebel, Spencer Krug, and ASTOCOLOUR.

Growing up on Salt Spring Island, MacKenzie took music lessons from a very young age at her mom’s music store. She started on violin and drums, then harp, then gave piano a try. But it was always singing and creating her own songs that drew her to music the most.

“Music has always just been what makes me feel powerful, and it’s always been my escape and my passion,” she said.

MacKenzie admits that she has never been one for music theory, but she has always been good at playing by ear. At 10 years old, she started learning basic chords on guitar by watching tutorials on Youtube, then began picking up songs herself.

“I think the first song I ever learned on guitar was a Bruno Mars song,” she said. “I wrote my first song on guitar when I was 10 or 11—I think probably about a boy I liked—and I haven’t stopped since.”

At 16, MacKenzie appeared on the first season of CTV’s The Launch, a show in which up-and-coming artists competed to have a debut single released commercially. Though she didn’t move past the audition round, she said the exposure from the show was huge. An original song that she performed in the episode, Maybe, went on to appear on her first album, Honeydew, which was released in 2018.

After high school, she took a gap year to travel and perform all across BC, then moved to Vancouver for a stint at Nimbus to study audio engineering where she continued to grow her networks and her name. Even still, she had doubts that her career would take off.

“There were definitely a lot of moments, especially throughout COVID where I was like, this is not sustainable,” she said. “Growing up in a lower income house situation, I always really wanted to be in a secure situation.”

But it was also during the pandemic that she got one of her biggest breaks. MacKenzie performed in an online show for Music BC, which connected her to a management team.

“It’s been a big game changer,” she said. “They’ve been getting me bigger shows, festivals, and opening slots at places like the Commodore [in Vancouver] and the Royal Theatre.”

She also had the opportunity to travel to Los Angeles and Toronto this past year to record a new EP, which she expects will be released in the spring.

MacKenzie said she loves to know that her music sparks emotion in the listener, and she’s grateful to have found a spot in an industry that is based around this very thing.

“I’ve always been passionate since I was a kid about music, but I’d say I had a lot of really great people around me that helped push me in the right direction,” she said.

Catch MacKenzie, along with other local artists and panelists at Capital Daily Fest on Jan. 18. The all-day event is free for Insiders and guests—RSVP here.