June 19, 2020
Get the news and events in Victoria, in your inbox every morning.
Thank you! Your submission has been received!
Oops! Something went wrong while submitting the form. 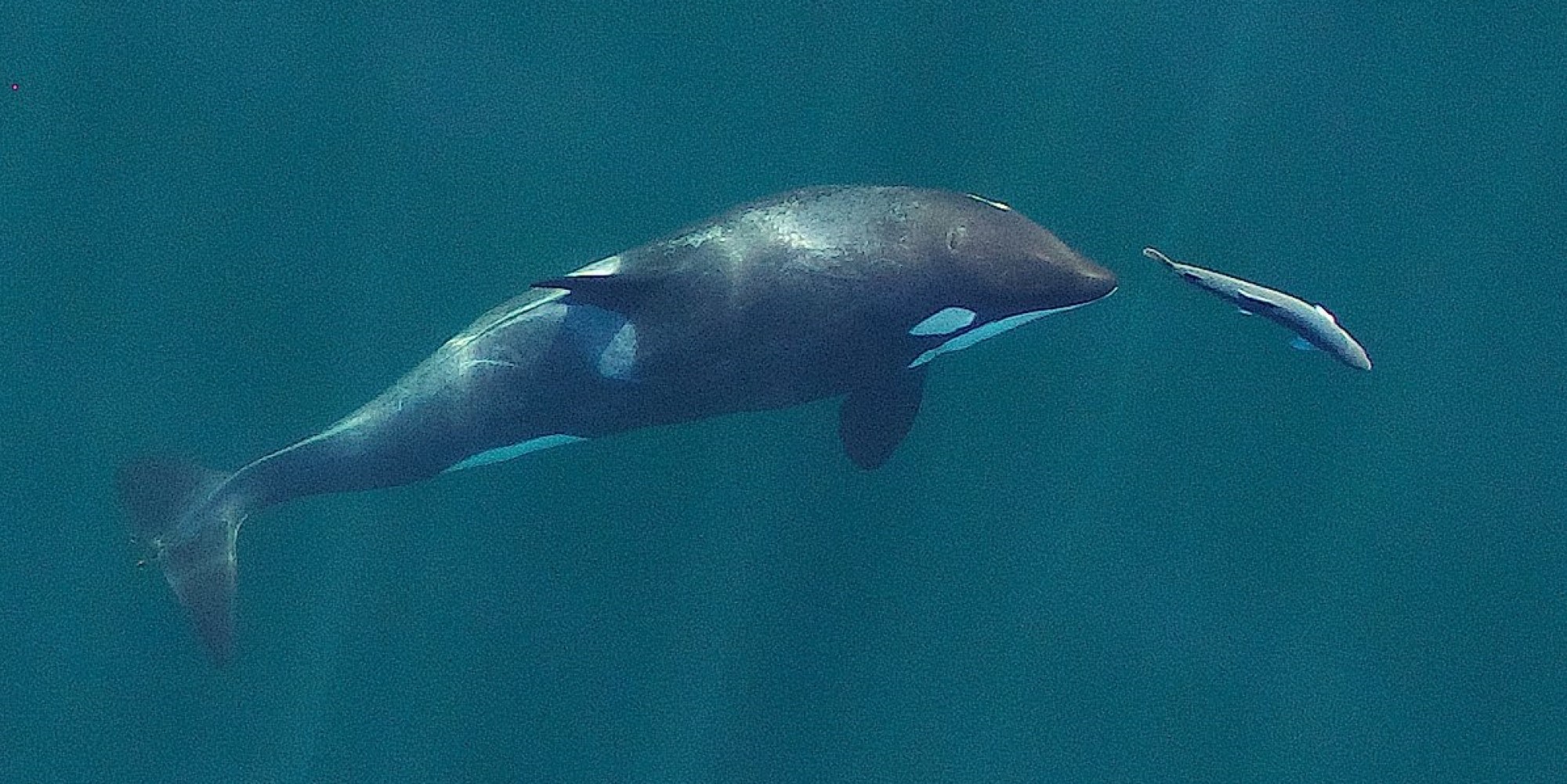 The near-unprecedented slowdown of marine traffic brought about by COVID-19 may have devastated the Vancouver Island economy, but it has almost certainly resulted in happier killer whales.

With fewer boats, the Salish Sea is currently much quieter than normal, with clear benefits for orcas who rely heavily on sound for communication and finding food. For the fish-eating Southern Resident killer whales, meanwhile, they’re also contending with less human competition for salmon; sports fishing remains at a virtual standstill on both sides of the border.

“I think it's very, very reasonable to assume that overall, decreased human activity in your area of foraging is a good thing if you're a killer whale,” said Martin Haulena, staff veterinarian with the Vancouver Aquarium.

Commercial traffic has been relatively unaffected by COVID-19, with the Port of Vancouver still processing nearly its full complement of container ships and bulk export vessels. What has been affected, however, are the movements of hundreds of smaller boats. Victoria’s usual complement of visiting yachts has been turned away, BC Ferries remains on a dramatically reduced scheduled and virtually all whale watching remains on hiatus until July.

COVID-19 has indeed reduced vessel traffic enough to make a noticeable difference in underwater noise, according to Andrew Trites, a UBC professor and researcher with the Marine Mammal Research Unit.

“Just scaling back on the number of trips that BC Ferries is making will make a significant difference in noise,” said Trites. “If there’s less noise and the whales can communicate more easily with each other, they may be able to hunt further apart from each other and still maintain contact.”

The Salish Sea’s most famous cetaceans, the Southern Resident Killer Whales, are trapped in a long period of decline as a result of various human caused stresses including noise, pollution and competition for their primary diet of fish.

Over the past several years, the Southern Residents have arrived in the Salish Sea later and stayed for a shorter period of time, something that may be linked to increased underwater noise. If, this year, the whales are more visible, Trites said that the most likely interpretation would be that they are enjoying the quiet.

According to John Ford, an expert in acoustic behaviour in orcas for Fisheries & Oceans Canada, the chief beneficiary of the Salish Sea’s quiet may end up being pods of transient killer whales.

Unlike the fish-eating Southern Residents, the transients are like most of the world’s orcas in that they feed on a steady diet of marine mammals such as seals. Just as a deer hunter needs to stay much quieter than a fly fisher, a quieter ocean environment means that the transients are better able to track and kill their prey.

“Unlike the residents they swim and forage in silence, and hone in using a sneak attack strategy,” said Ford.

The transients have also been around the Salish Sea more often. For most of the pandemic, the majority of the Southern Resident Killer Whales have been far away from interior waters, with much of them lingering at the entrance to the Strait of Juan da Fuca.

There is some precedent to show that marine mammals do benefit from sudden reductions in human marine activity. In the days after the attacks of September 11th, 2001, Atlantic Coast researchers saw a noticeable drop in stress hormones among right whales, likely caused by the reduced noise caused by a security-related slowdown in vessel movements.

However, Ford cautioned that while local orcas may be contending with fewer high-pitched vessels zipping around BC waters, they still live in an extremely busy waterway.

“There's no question that there's less traffic and therefore less noise, but it's not like it's silent out there,” he said.

By filling out the form above, you agree to receive emails from Capital Daily. You can unsubscribe at any time.
Tristin Hopper and Natasha Simpson
,
EMAIL:
TWITTER:
contact@capnews.ca